Netizens praised BTOB‘s Jung Ilhoon after looking back on his appearance on KBS1‘s Granny Is In 1st Grade.

BTOB member Jung Ilhoon made an appearance in the first episode of Granny Is In 1st Grade that originally aired in September 2014. After the show has aired, netizens have been raving about his manners and kindness towards elders who were attending school to learn how to read and write.

Translation: “Ilhoon is devoting his time to teach more than anyone else”

Translation: “This is Ilhoon’s day!”

Translation: “When the MCs were talking, he was off-camera teaching Hangul (Korean letterings)”

Translation: “He held hands with the grandma teaching her one word by one”

Translation: “Even during break time, he ran and opened water bottles for grandmas”

Translation: “Then he goes around one more time to see if anyone needs help”

Translation: “He also holds and brings a heavy bag”

Translation: “Instead of looking at the script, he took care of the grandmas”

“I captured this after randomly watching through Facebook. Being nice to the grannies is a given but knowing that BTOB is famous for playing around, I was surprised to see this. I really look at BTOB Jung Ilhoon differently now.” 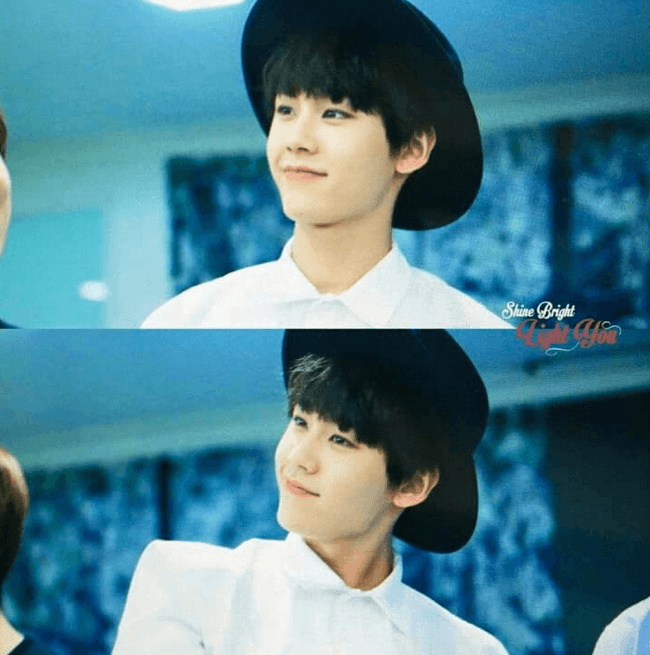 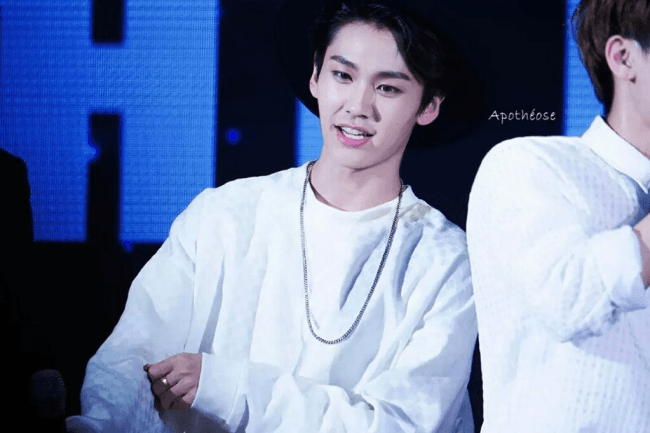 [ +43 / 0] At first hahaha I thought he was a poser when I first saw him hahaha But as I got to know him, he is so nice and talks so beautifully <3