One of the first things idols do when they reach stardom is to buy a car with their earnings.

EXO Chanyeol has been revealed to have bought a new car, and a super high-end one at that. An employee at a Mercedes-Benz dealer shared a photo with the member when he came in to buy his new car. 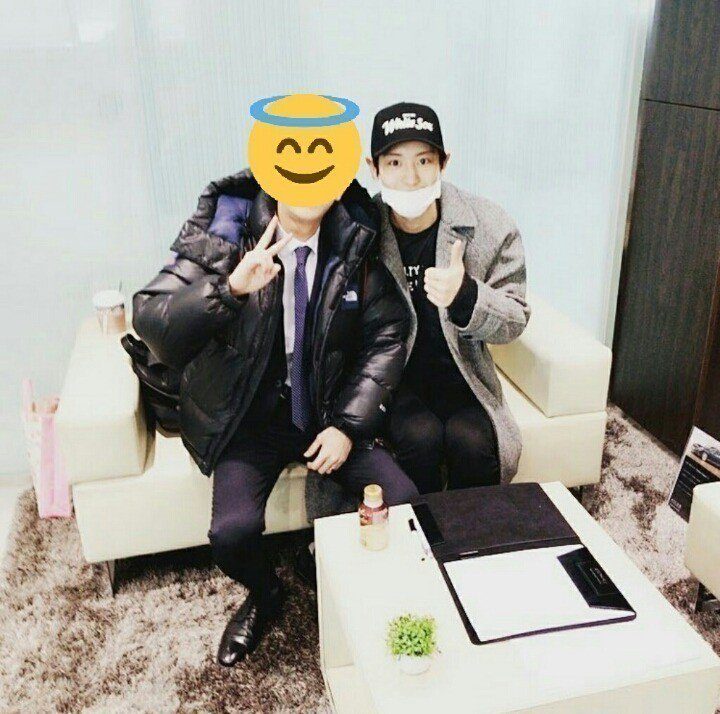 The photo was posted with the caption:

A one-shot with the first celebrity I’ve seen.

Very much a celebrity

He came to see the head of our unit? keke

His car choice was even on a different level..

He bought the G65. kekeke 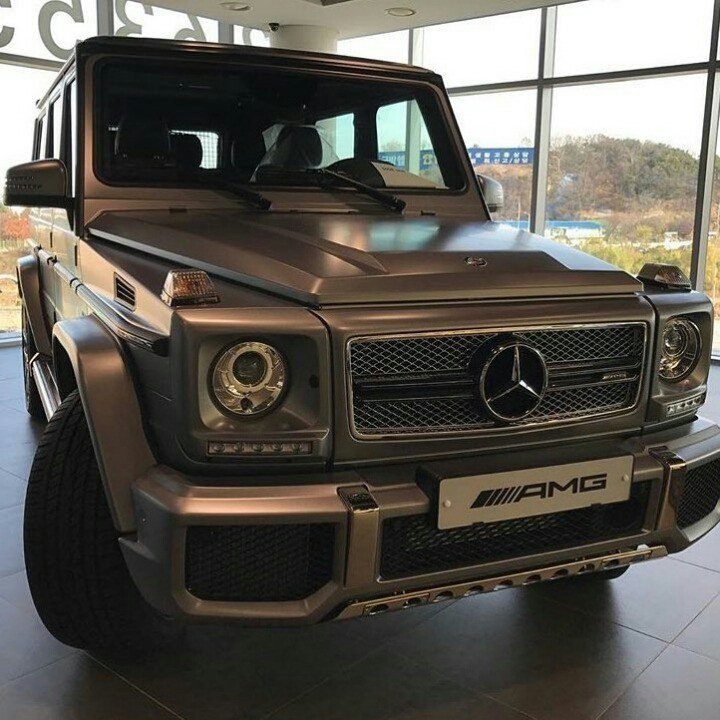 He looks happy with his purchase. 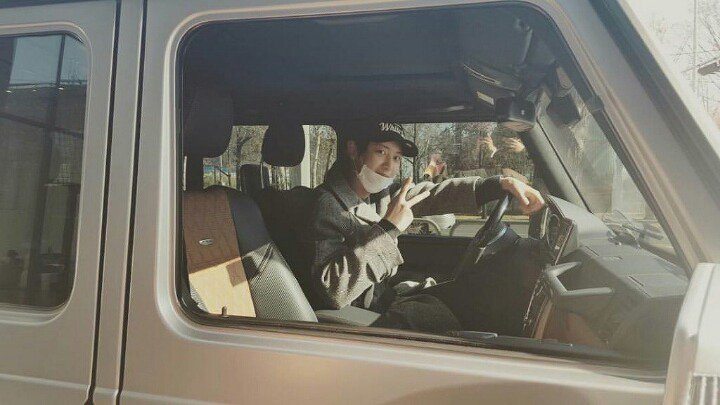