Fans may be delighted to hear that Ha Sungwoon’s grandfather has given him permission to have children. 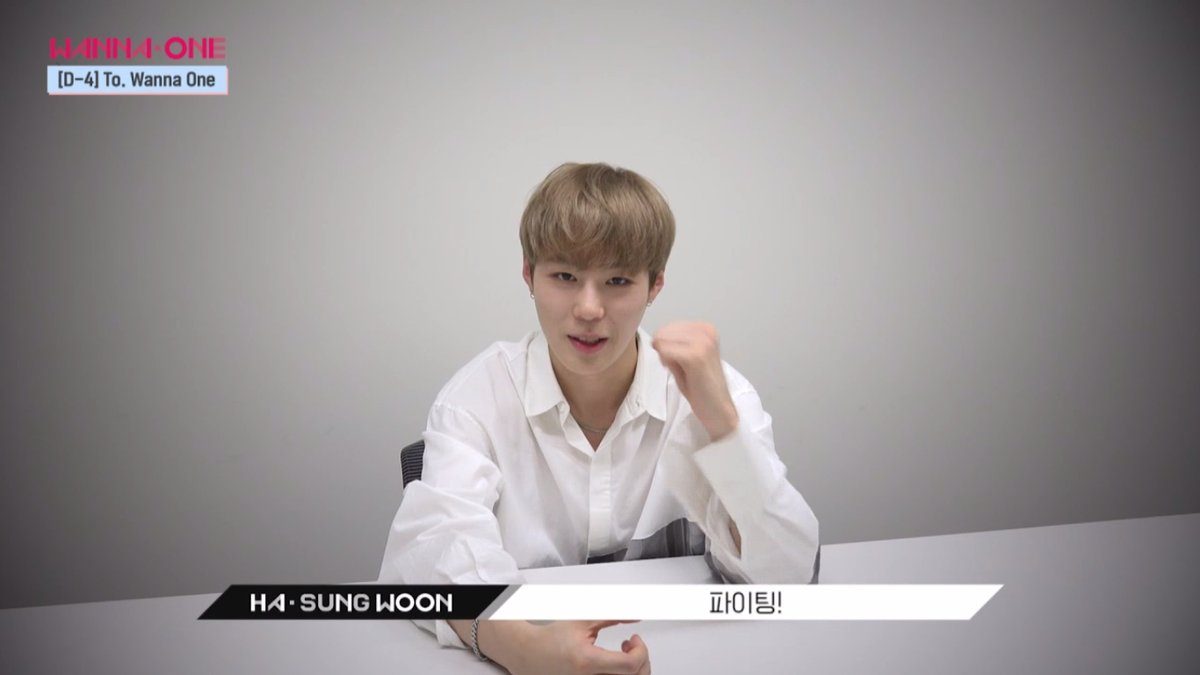 The funny remark was made on Wanna One’s reality program, Wanna One Go, where they had his grandfather as guest. 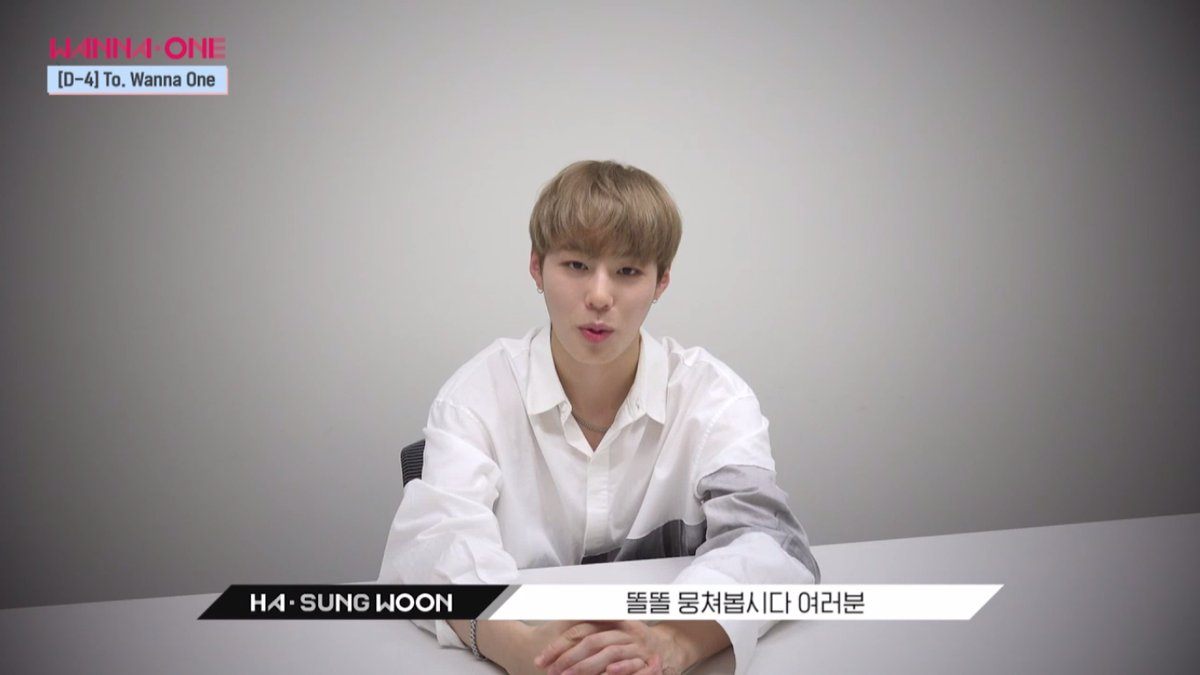 Sungwoon was joined by his fellow group mates Jisung and Woojin to work at his grandfather’s farm. 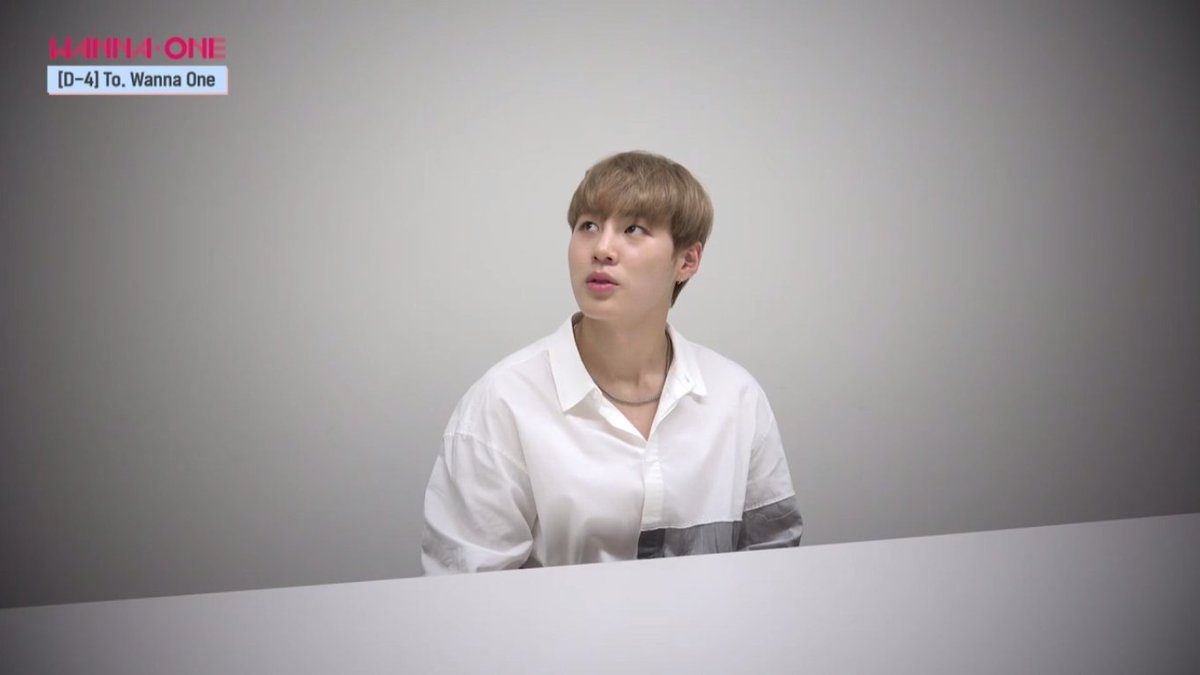 After working hard in the field, they all joined his grandfather for an outdoor meal where he made the remark. 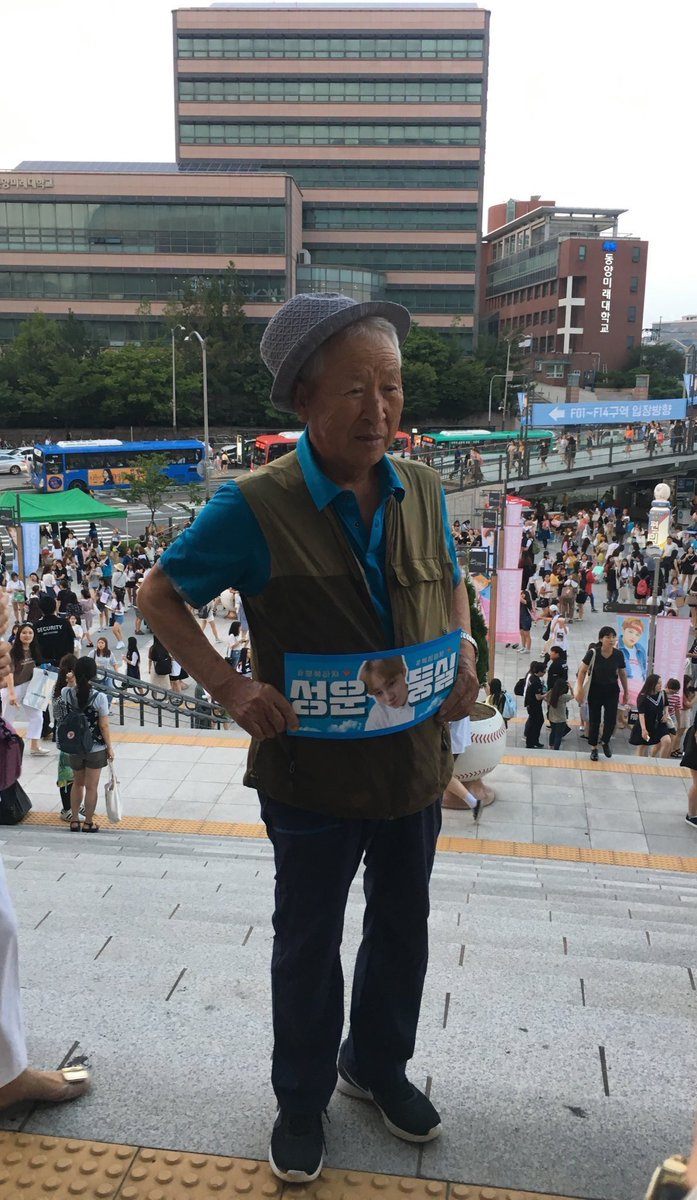 “Sungwoon needs to get married fast, have healthy kids and carry on the family line.”
– Sungwoon’s grandfather

The members’ reaction was priceless leaving Sungwoon a bit embarrassed by the remark.

A bit of pressure to continue the Ha lineage for Sungwoon, don’t you think?