Fans capture this cute moment of Tzuyu turn into Nayeon’s manager in a recent event. 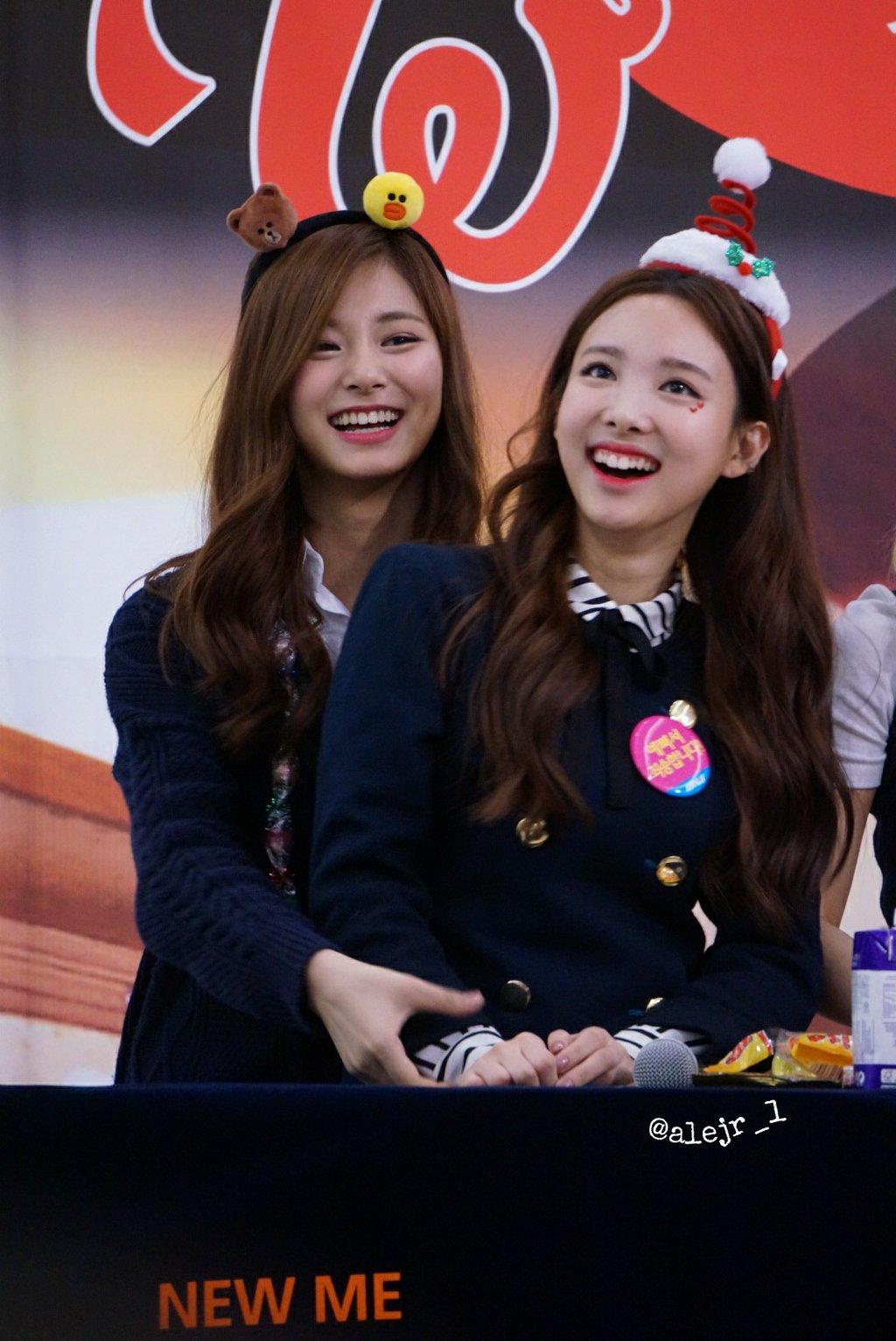 omg interactions between Hui and twice’s jeongyeon and nayeon at mubank today ???

Although he was friends with most of the members of TWICE, Tzuyu decided to jokingly block the interaction between Hui and Nayeon as they remained on stage.

Tzuyu acting like a manager unnie and blocking Nayeon from talking to a guy in front of fans. And Nayeon laughing at her cautiousness ? pic.twitter.com/k8W36bbOo6

Many of their fans seem to think that Tzuyu was simply being careful to avoid any rumors between the two members. 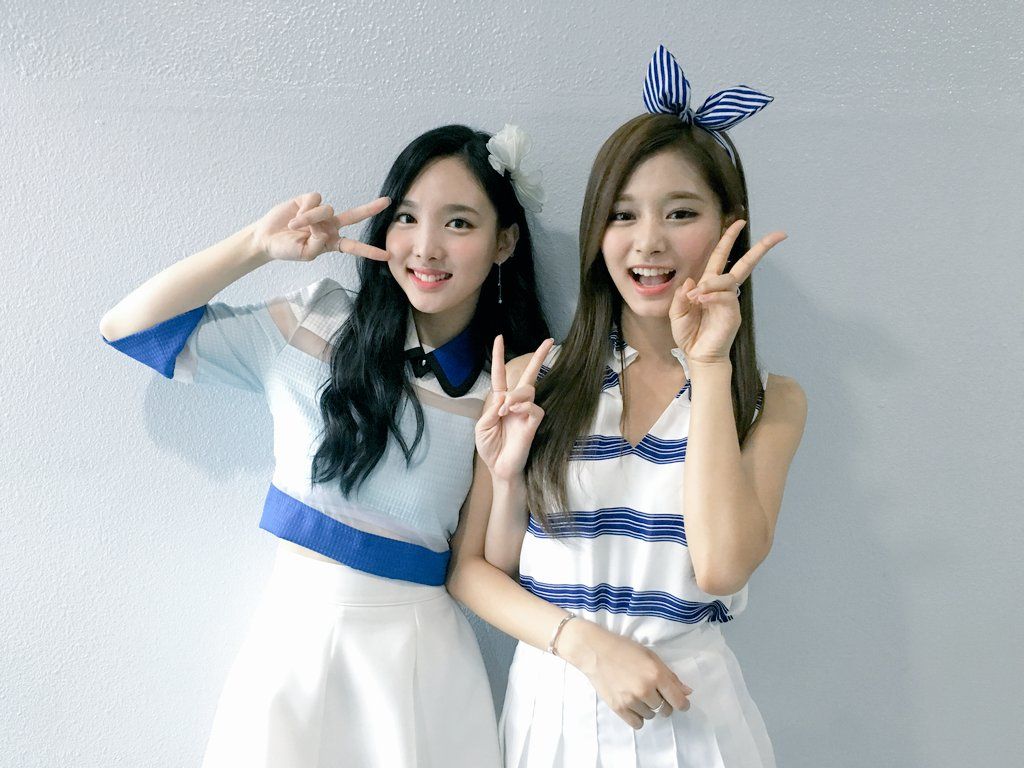