TWICE‘s Jungyeon has a sister with such amazing visuals that she could have been the visual of a girl group.

With Jungyeon being a member of popular girl group TWICE, it makes sense that most of the spotlight would fall on her. However, people haven’t forgotten that she also has a sister in the industry, actress Gong Seungyeon.

While Jungyeon was born in 1996, her sister Seungyen was born in 1993.  Seungyeon, actually trained under SM Entertainment for 7 years to be an idol but later debuted as an actress in 2012

Recently, she was noticed looking flawless even when she was just going to participate in the election voting. She and Jungyeon are proof that her family was blessed with great visuals.

She looks so pretty even though she’s just going voting. 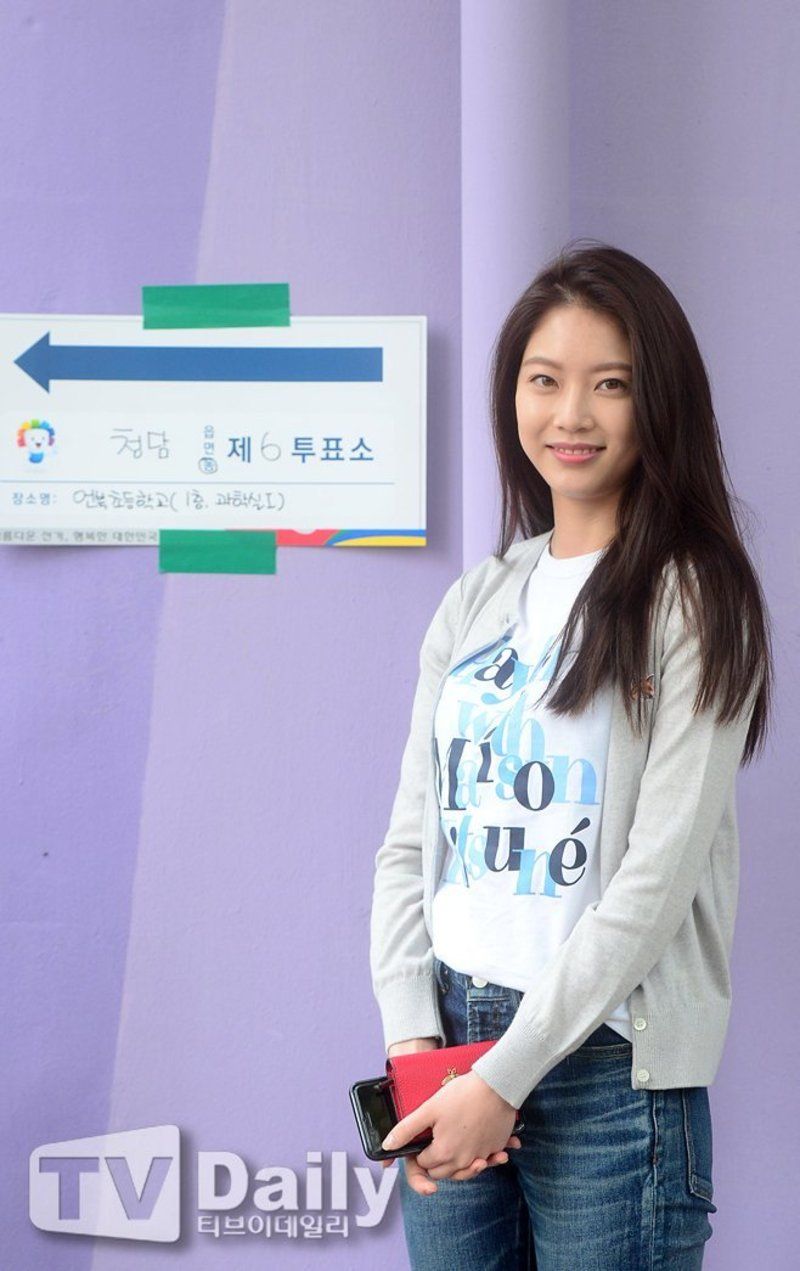 Another casual shot of her voting at Korea’s recent election. 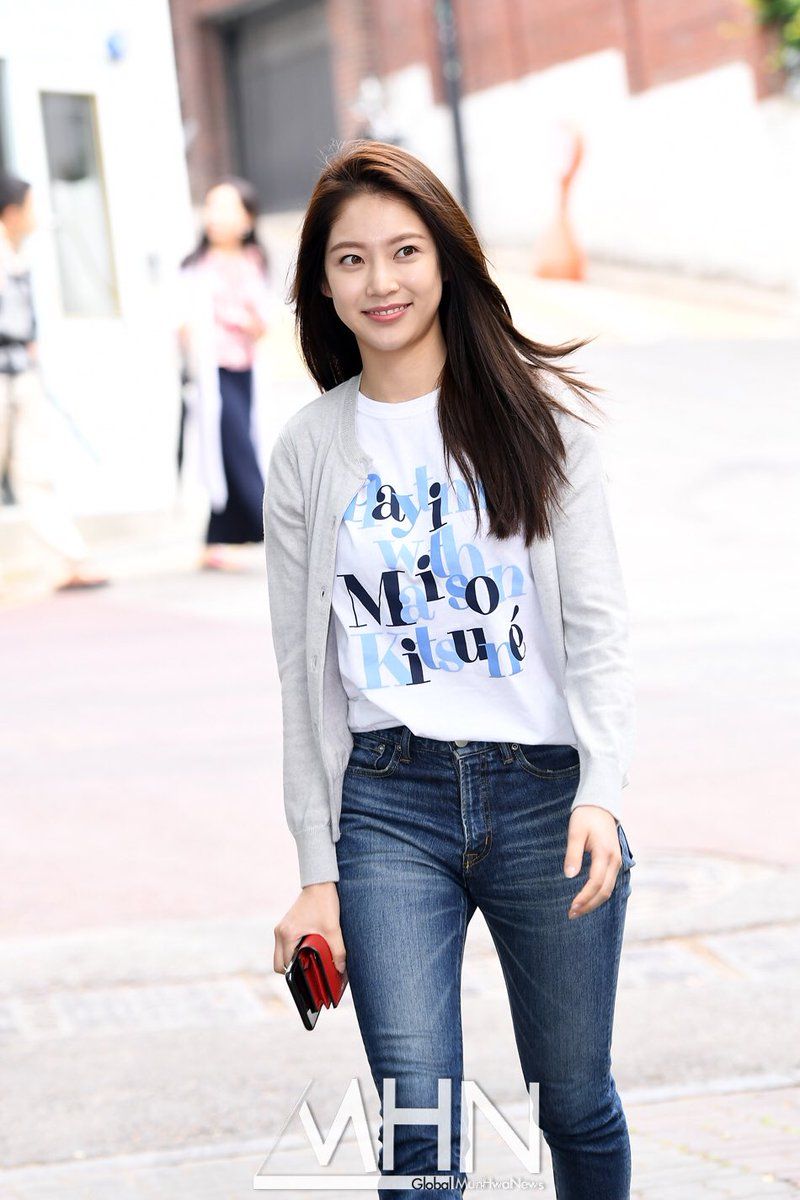 She channels a mature and sexy aura in this shot. 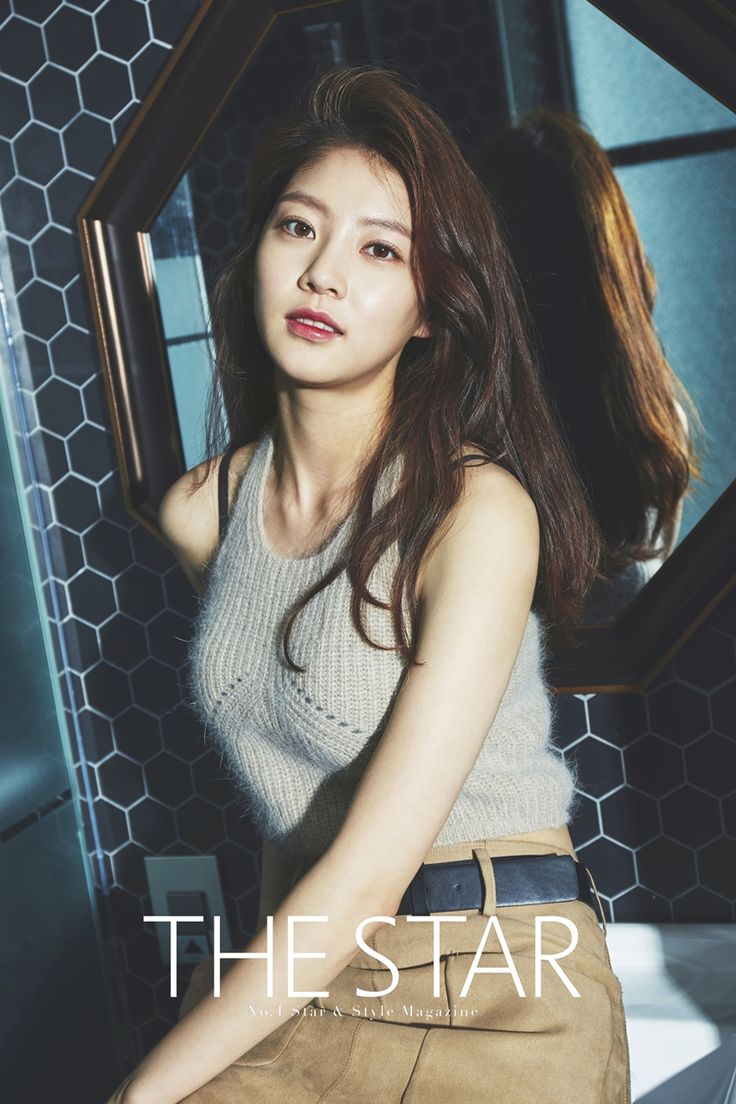 She looks best in her candid shots. 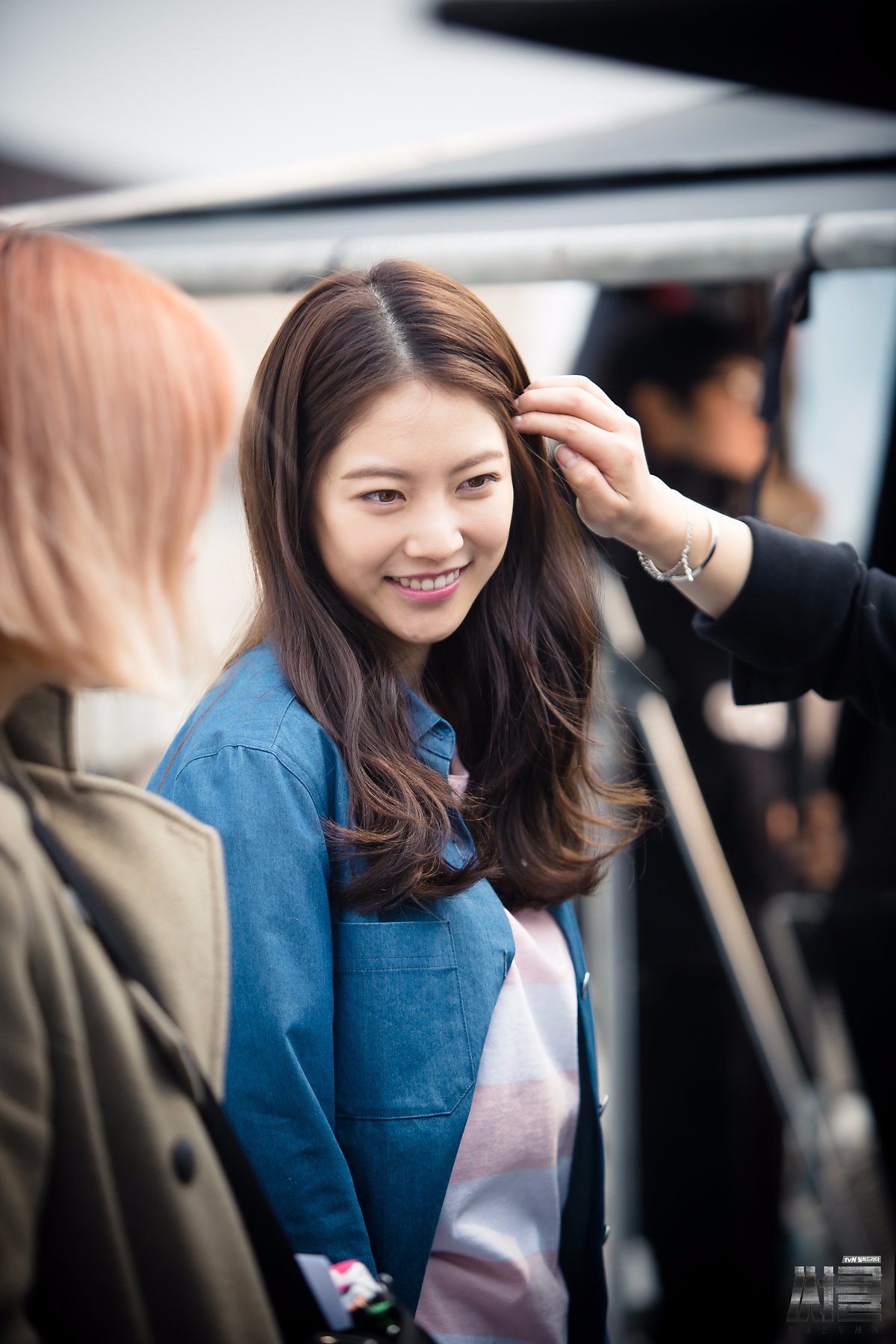 She manages to portray a different side of herself in each advertisement. 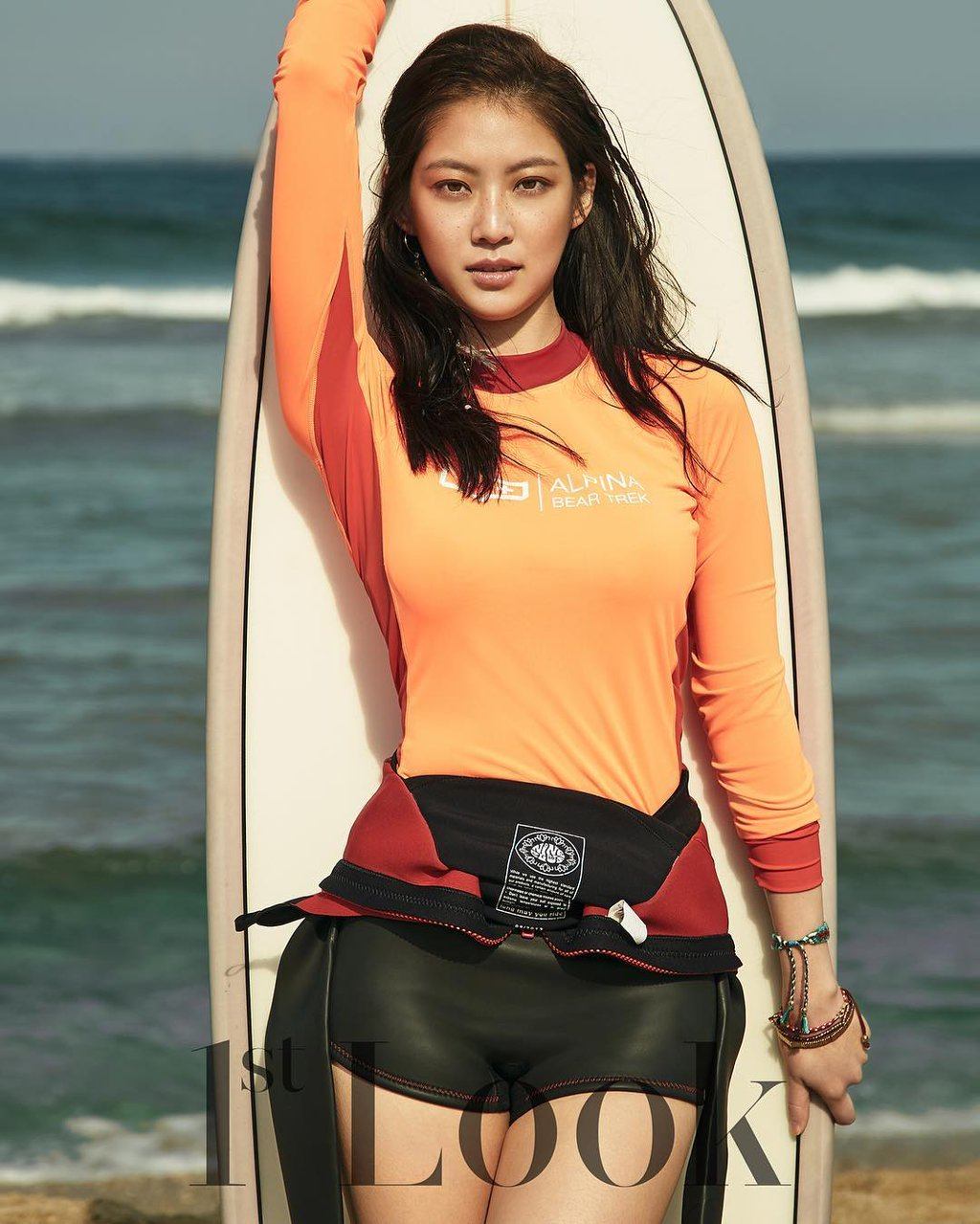 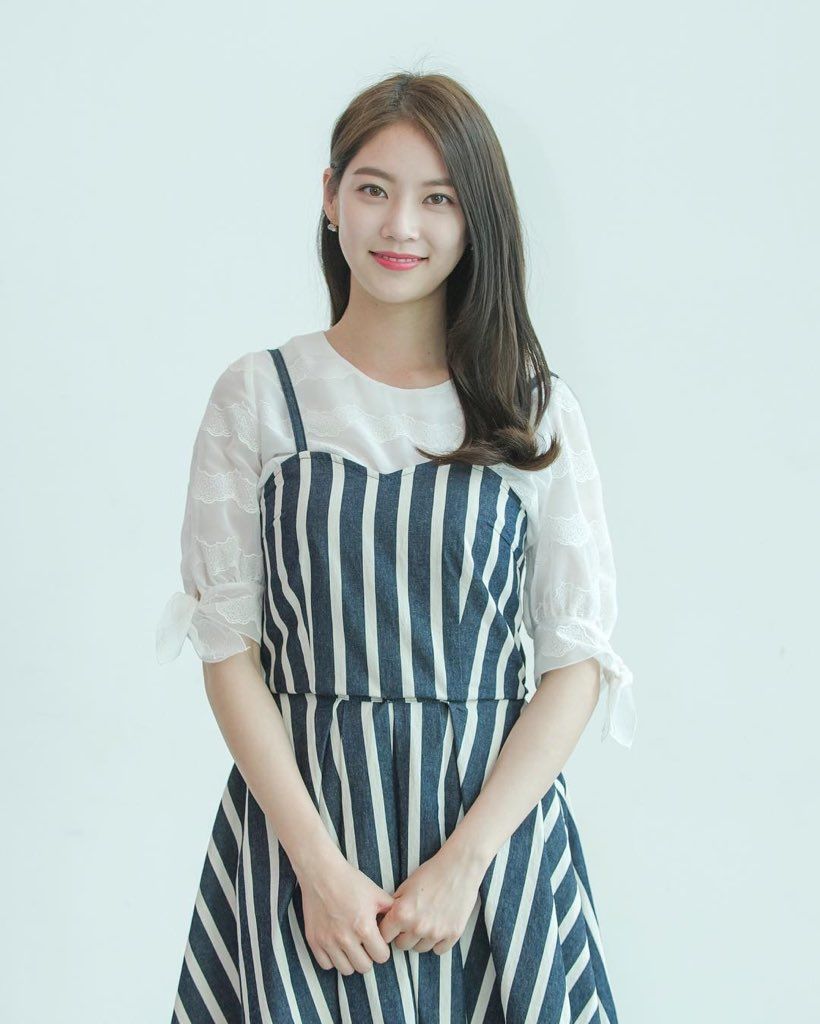 Even with a natural style, she looks pretty. 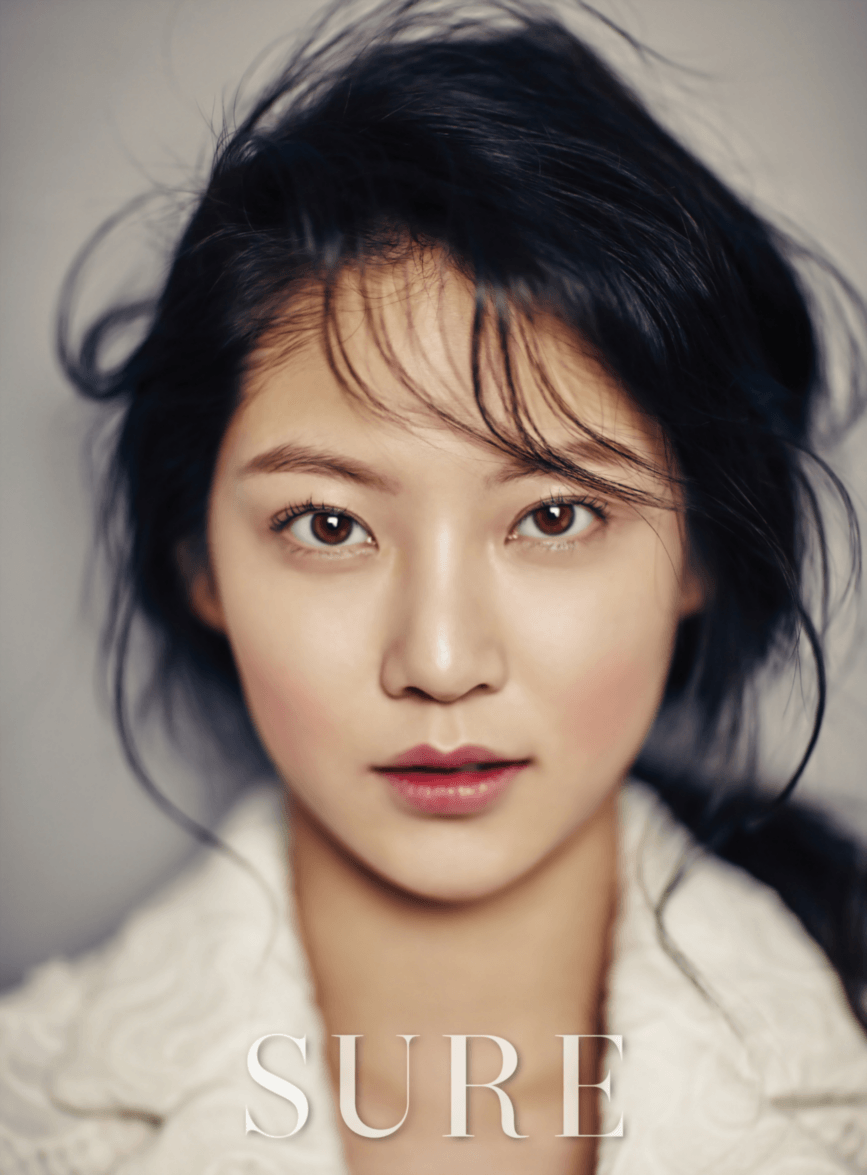