TWICE’s Chaeyoung might look small at first glance, but she’s actually quite ripped. 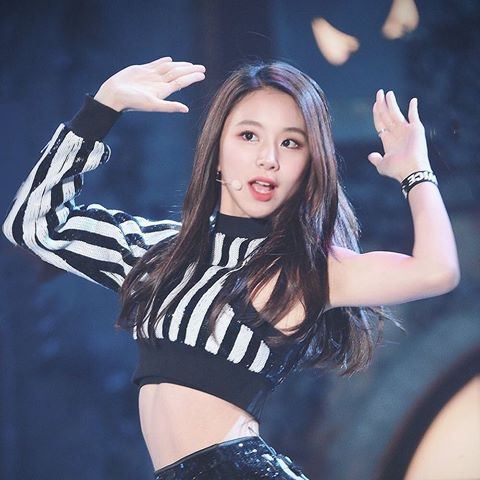 Chaeyoung is often referred to as “smol” for her short stature and position as one of TWICE’s maknaes. 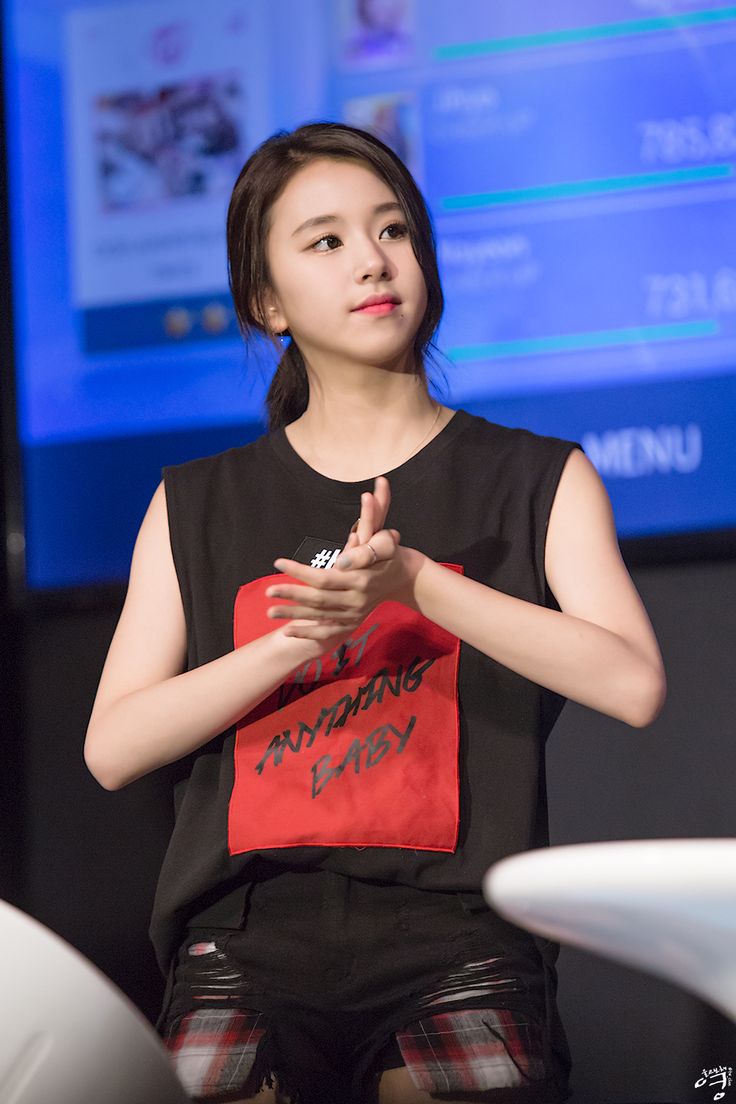 She even has cute hobbies, such as collecting Sesame Street dolls.

But photos of Chaeyoung performing on stage have shown that her biceps are actually quite defined. 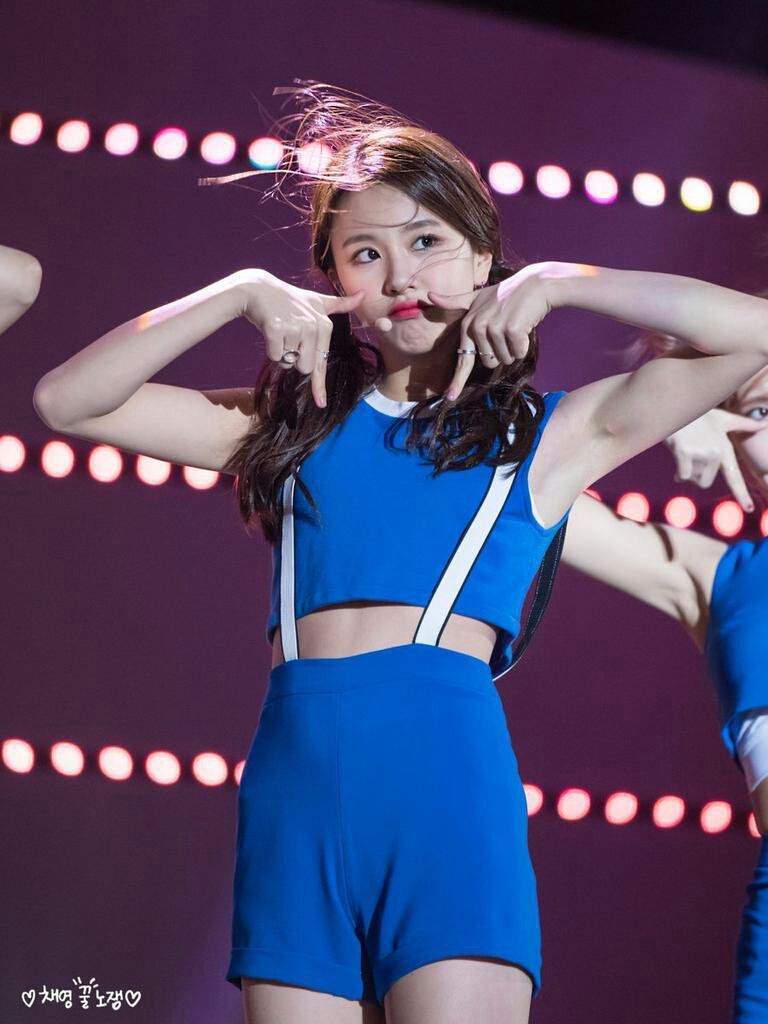 And she’s constantly wearing outfits that have them on proud display. 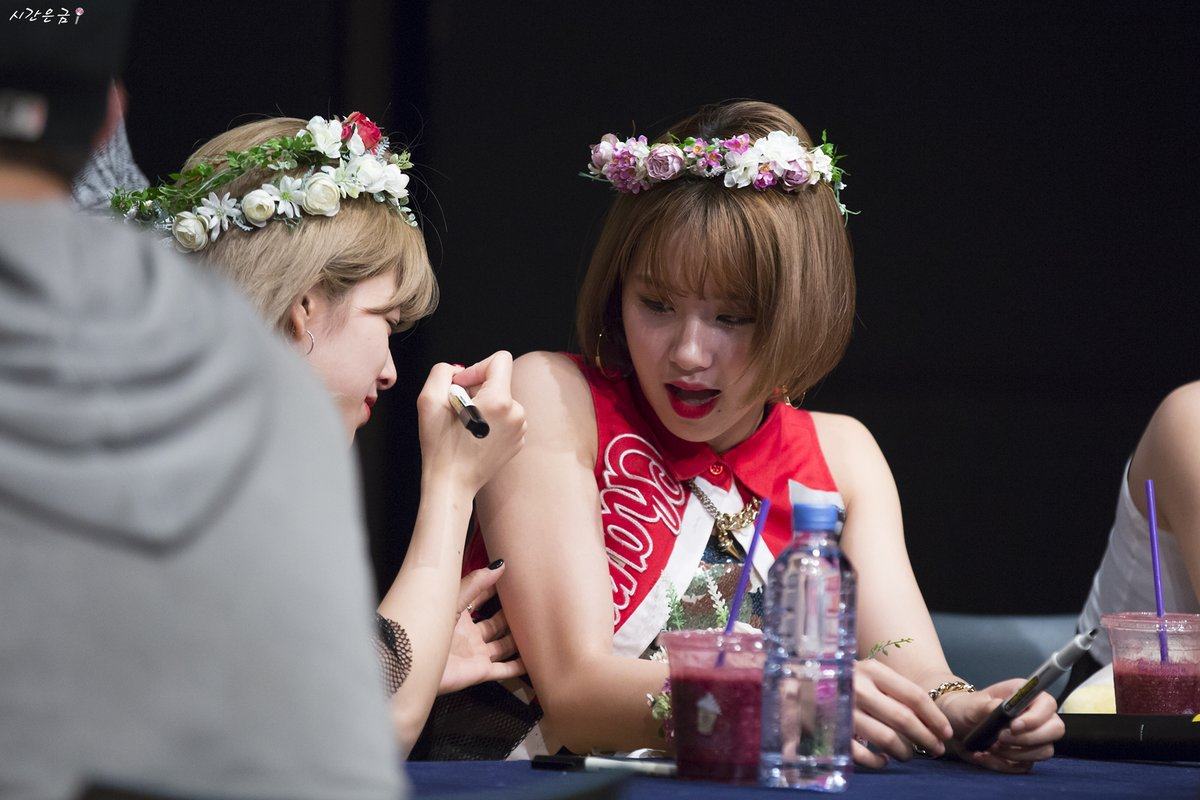 She definitely works out her arms at the gym, and the results are really showing! 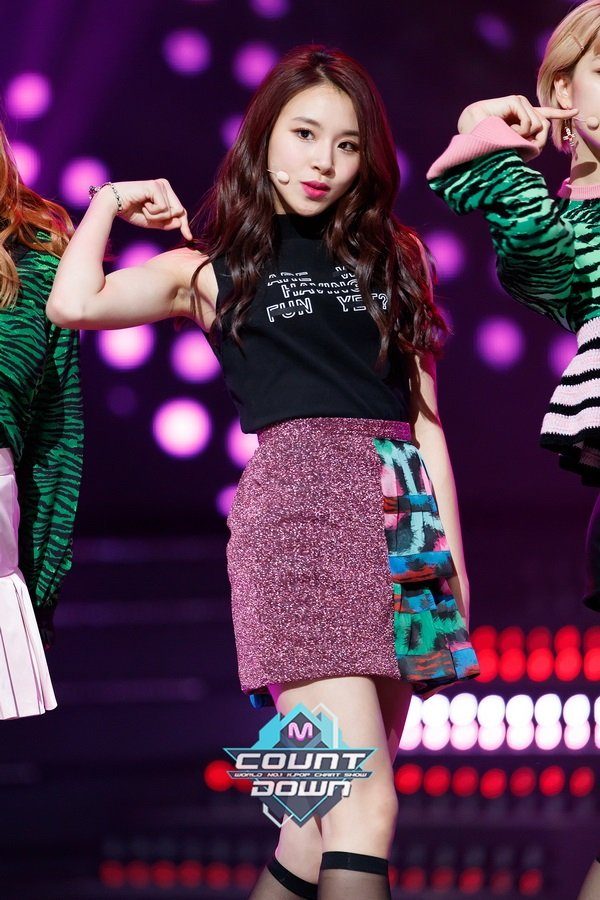