There are over 50,000 fried chicken restaurants in South Korea and (other than the obvious fact that it is just delicious) there is a surprising reason for it.

Korean fried chicken became such a popular Korean staple because of the Asian Financial Crisis of 20 years ago.

The crisis resulted in many people losing their jobs and a lot of them starting fried chicken restaurants in an attempt to provide for their families.

Of course, chikin owes part of its present popularity to Korean dramas like Weightlifting Fairy Kim Bok-joo that feature the delicious dish. 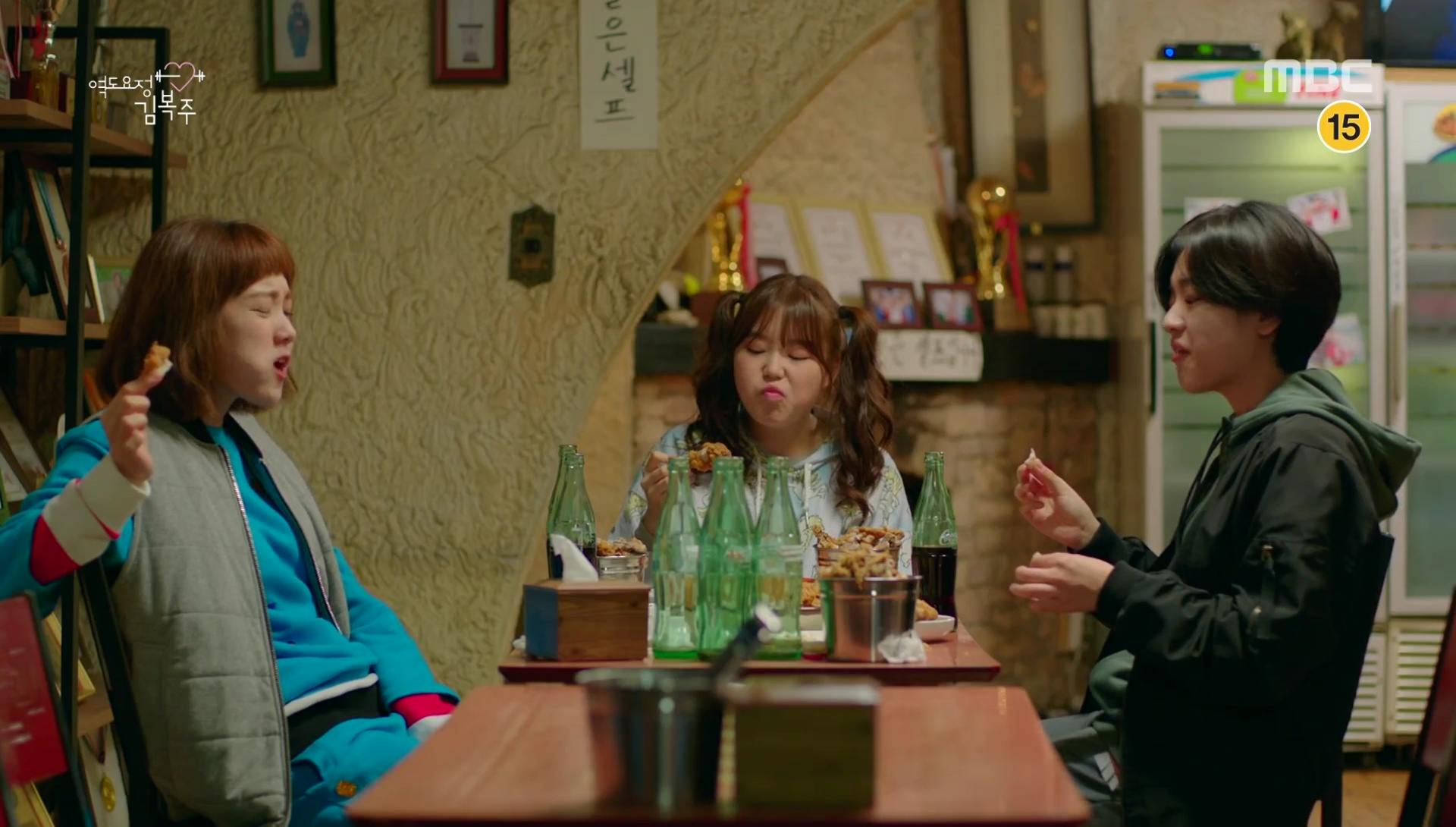 This has caused fried chicken and beer to become even more popular both in Korea and overseas.

With many Korean Fried Chicken stores opening overseas, it looks like this popular food trend won’t be dying down anytime soon. 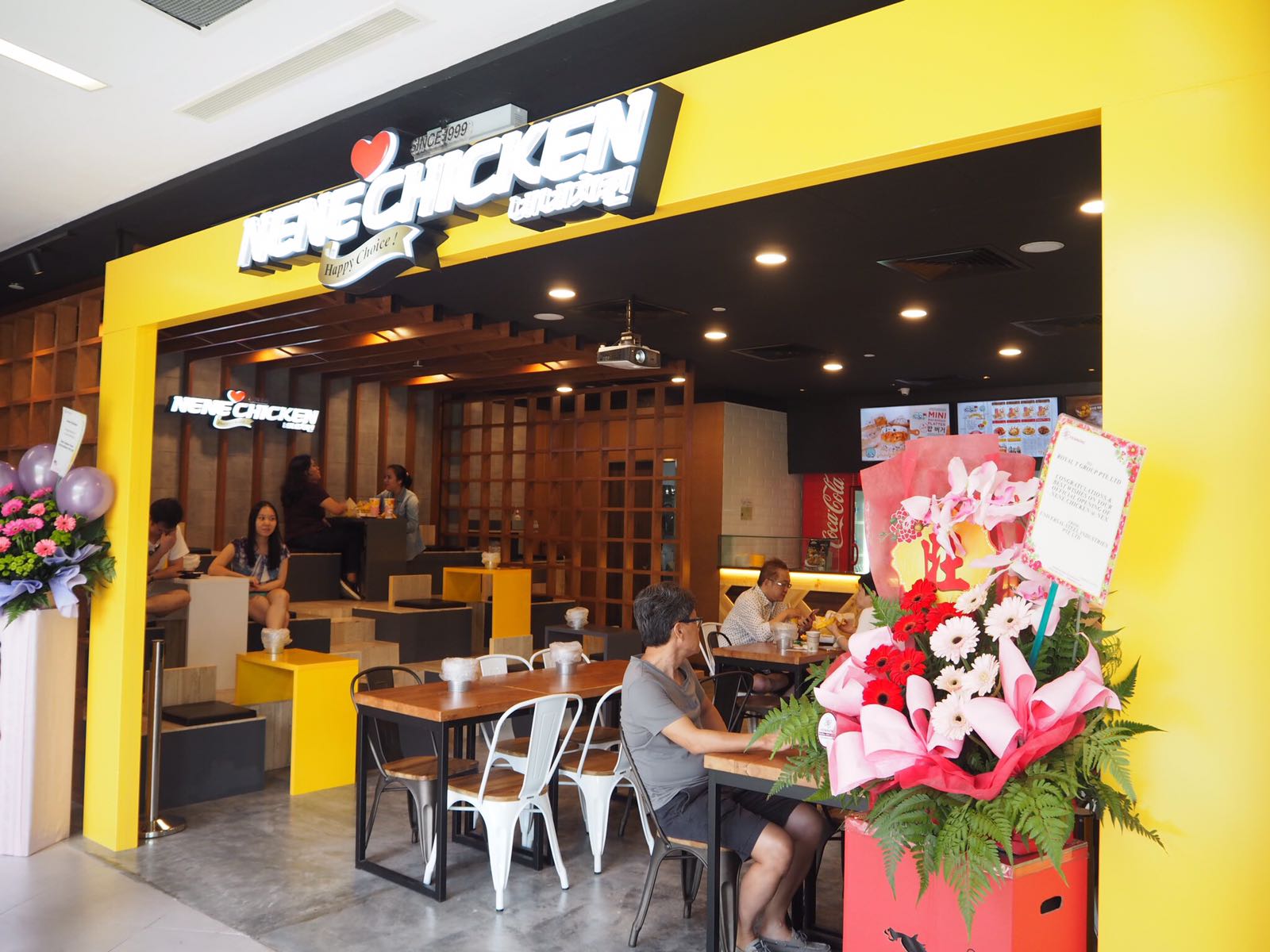