BIGBANG’s T.O.P has been reserved on Instagram ever since he started his military service and got involved in his marijuana scandal. 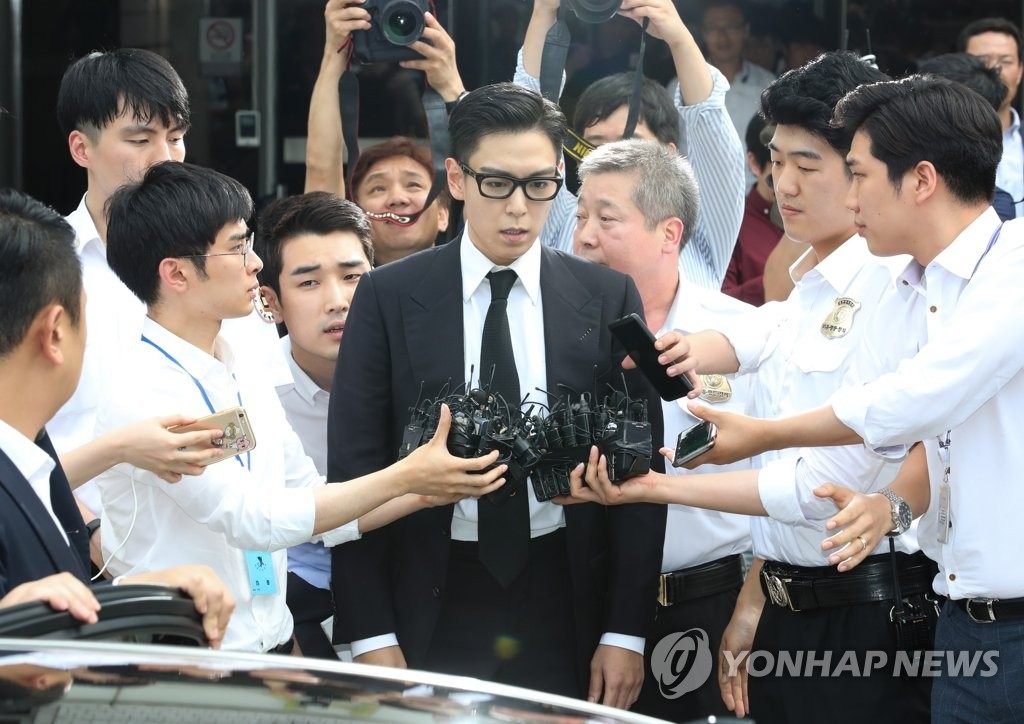 His last post on Instagram was posted on April 30, 2017, and it was a screenshot of a Billboard article featuring BIGBANG.

However, on the night of October 12, 2017 – T.O.P uploaded a photo but promptly deleted it even though some fans already took screenshots. 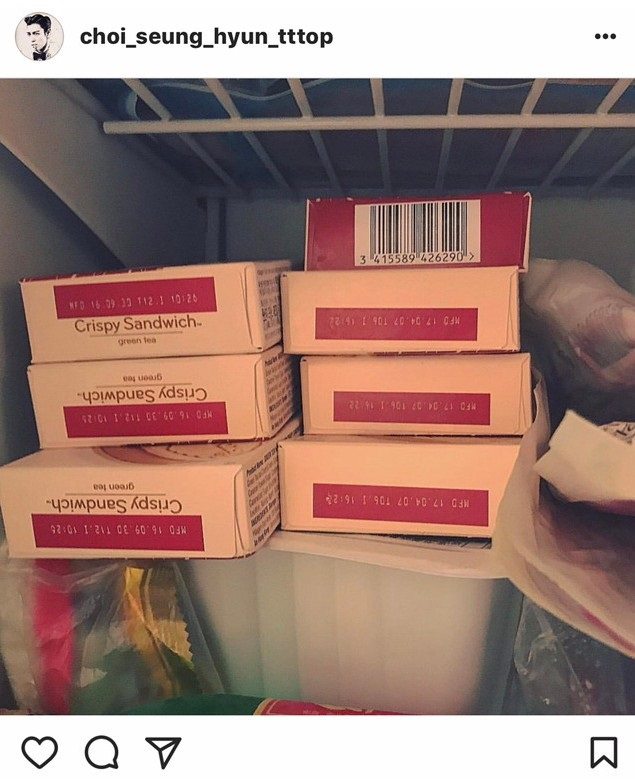 The photo he uploaded is of a freezer. There are a lot of things but “Crispy Sandwich – Green Tea” is what stands out the most.

The 7 boxes in the photo are of an ice cream sandwich produced by Haagen-Dazs. 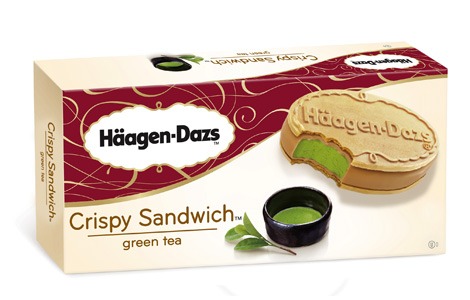 The photo is no longer there and the original post offered no explanation on why he uploaded that specific photo.

It’s been 5 months and 12 days since his last photo.