After hearing stories about a pair of foreigners running naked throughout the streets of Seoul, netizens recalled a similar story that happened a while ago.

The foreigners who were filmed streaking across the Sinchon-dong neighborhood were allegedly intoxicated, and it was a one time event. In contrast to the couple, this streaker made international headlines for repeatedly stripping off her clothes and flashing passerbys nearly every night for a series of weeks. The women (reportedly of Chinese nationality) was pursued by the police for weeks, but managed to continue evading them.

Upon discovering that the police have yet to apprehend the suspects in the Sinchon-dong incident, netizens hope that unlike the serial streaker in Shanghai, the naked couple’s adventure was a one-time event. 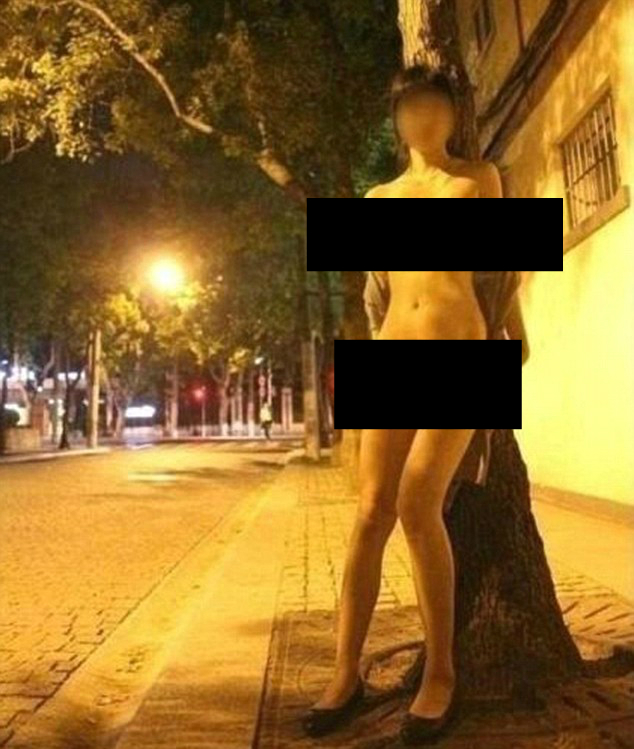 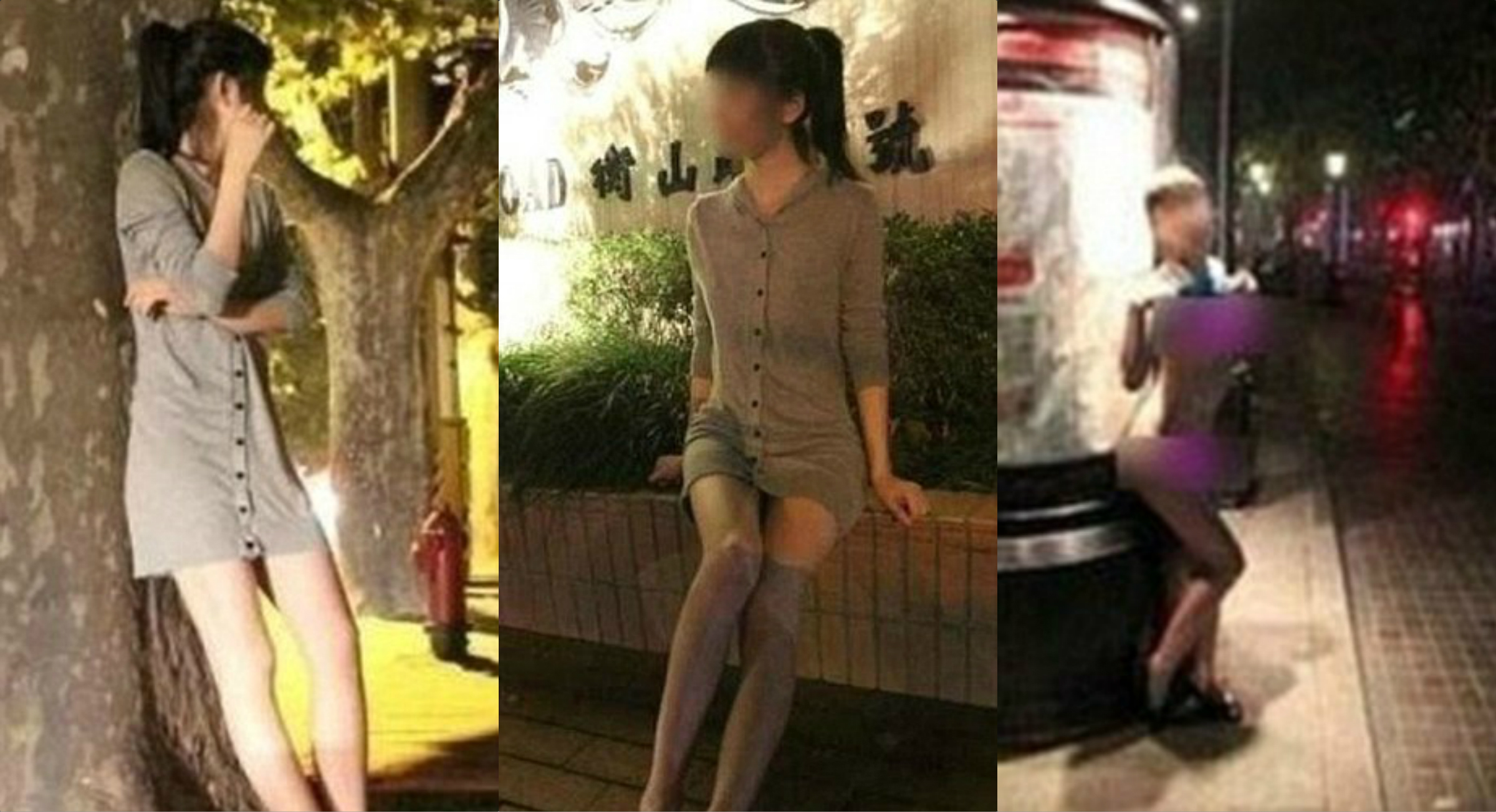 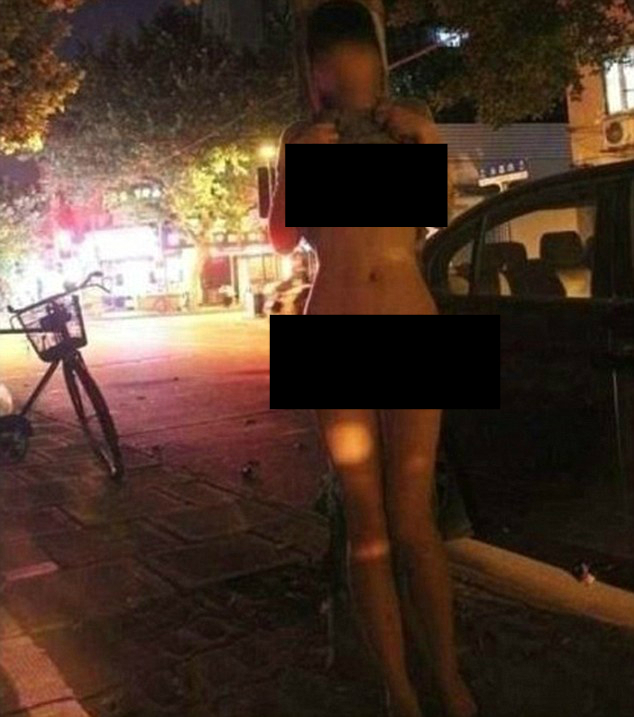