Dispatch is known for their ability to spot celebrities and discover dating scandals regardless of how careful celebrities are. 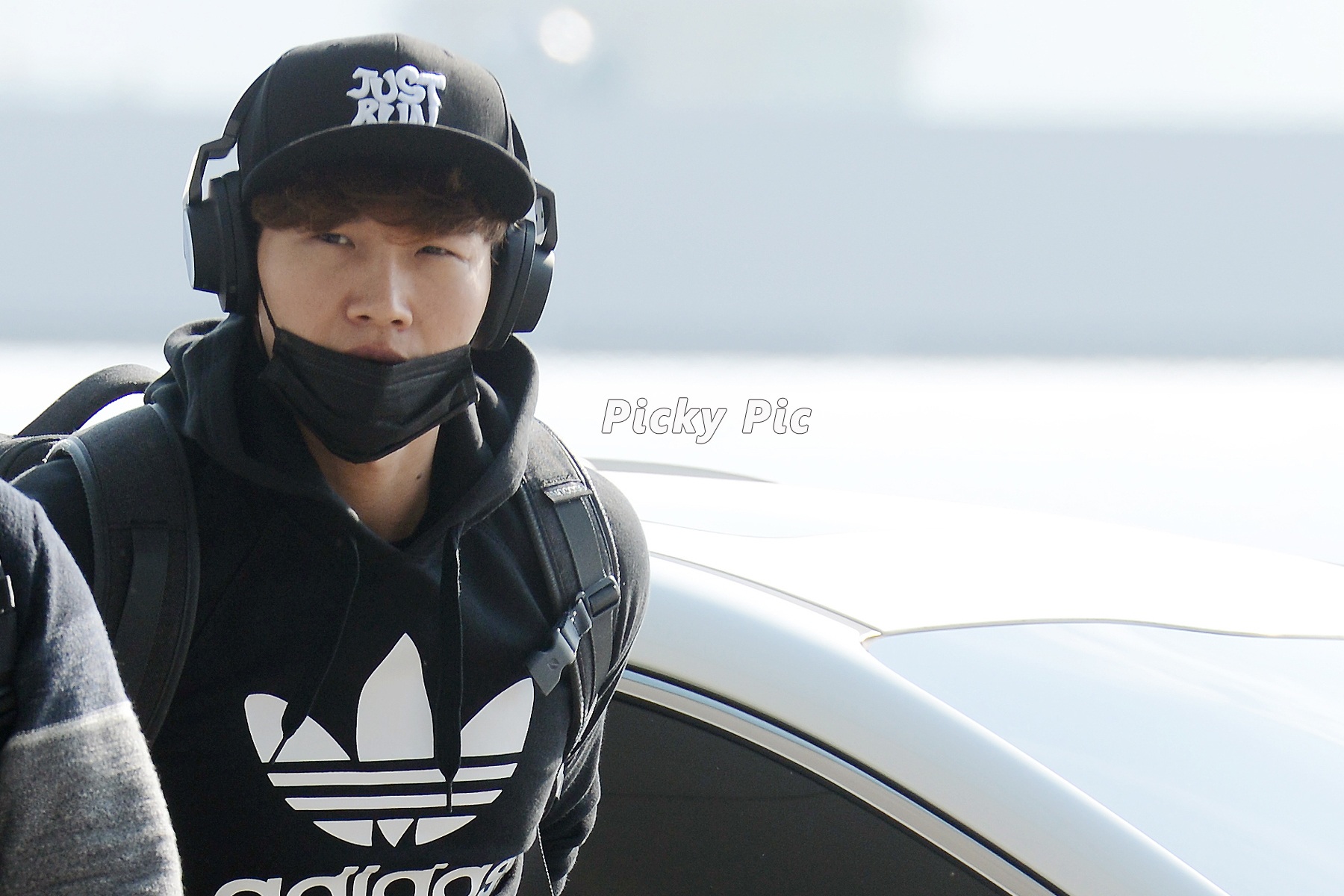 However, according to his colleagues, Kim Jong Kook is so boring that even Dispatch has given up following him around.

“Jong Kook’s always in one of three places when you call.”

According to Running Man cast mates Haha and Ji Suk Jin, he is either on the way to the gym, at the gym, or heading home from the gym. 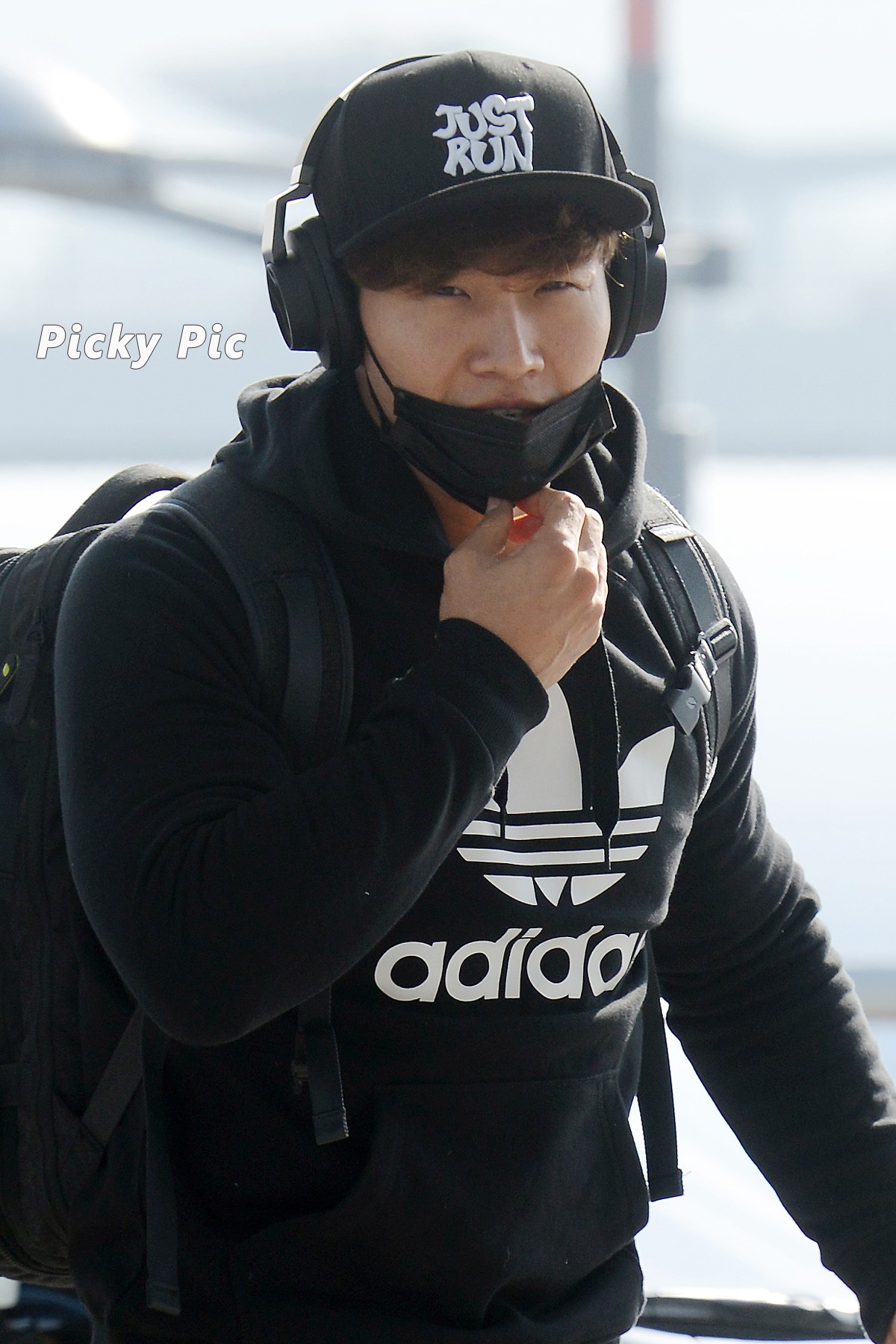 So unless Dispatch really wants some photos of Kim Jong Kook commuting to and from the gym, there’s no reason to follow him.

“Dispatch gave up on him because he’s so boring.”