BIGBANG’s T.O.P made a surprise visit to a school event alongside his co-workers from the Seoul Metropolitan Police Agency. 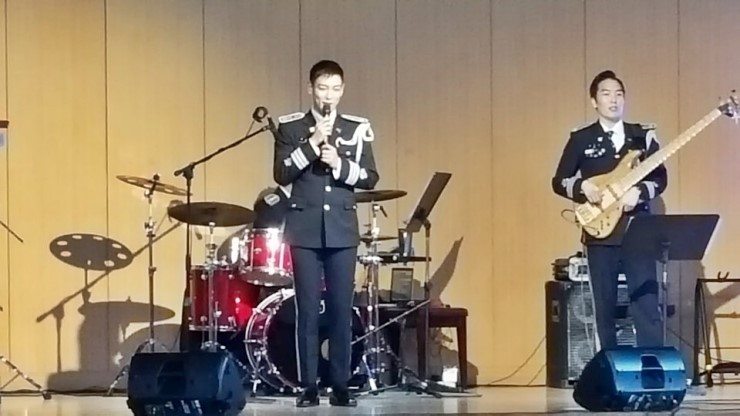 T.O.P surprised the audience by showing up at the event alongside the military band, despite not being in that unit himself. 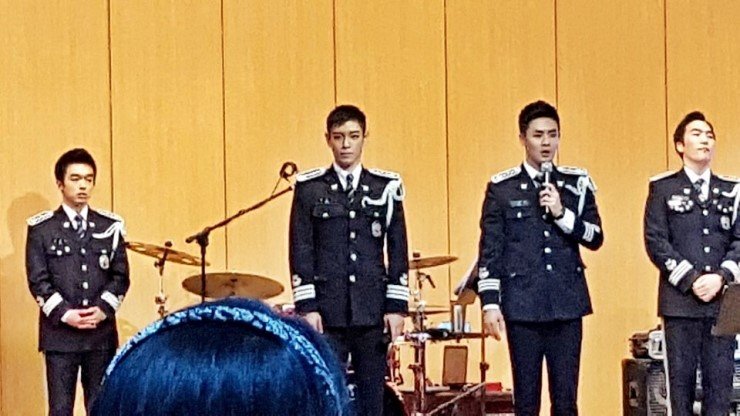 Although he did come on stage, T.O.P participated as the host for the event and did not perform with the military band.

This was a rare occasion where T.O.P was seen in his full police uniform since completing his basic training last March. 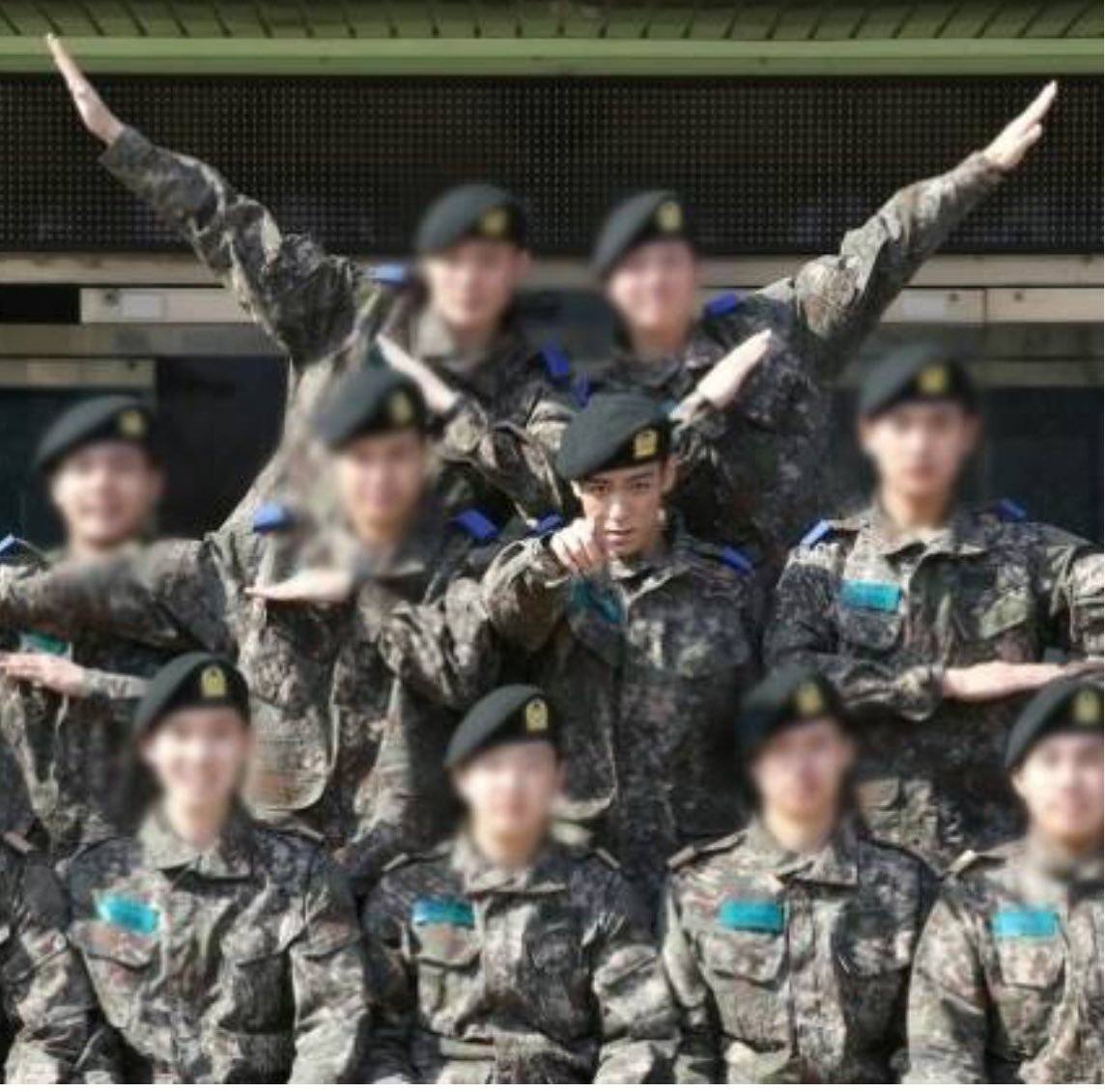 He will continue his duty as a conscripted police uniform until his discharge on November 8, 2018. 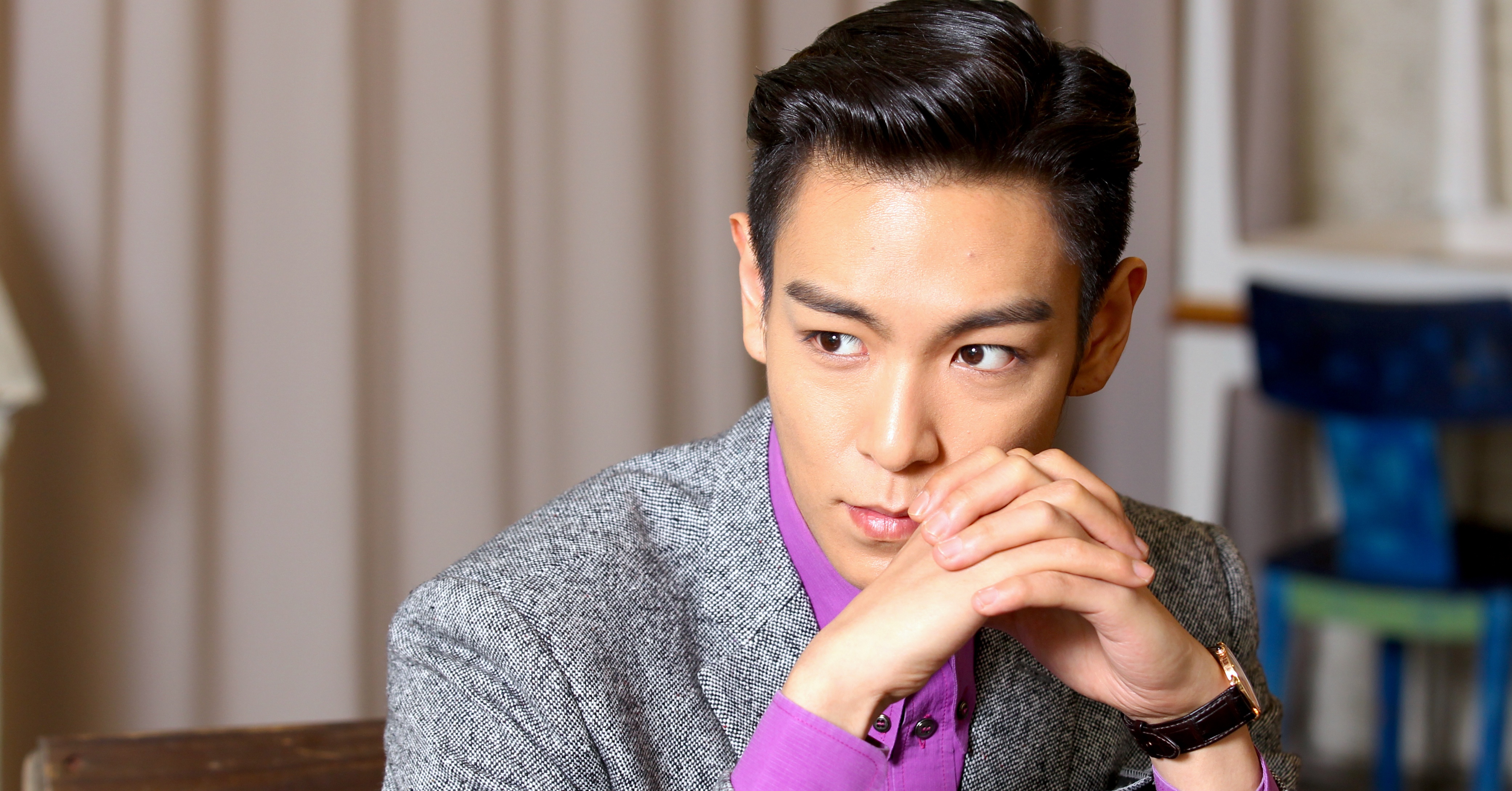