Super Junior’s Leeteuk’s sudden change in vibe has lead fans to believe he is becoming a rebel.

Super Junior’s Leeteuk is giving off a more mature feeling recently with his style. Fans are swooning over his new bad boy aura.

Previously, Leeteuk’s style allows him to look cute and approachable. Although he presents himself with his boyish charm sometimes, fans know and love him as the soft and candid leader of the group. Fans remember him always groomed, not a hair or line out of place, however, recently, fans noticed a particular change in his style.

Others have argued that Leeteuk may only be following the “nappeun namja” or bad boy trend. A look highly popular in South Korea, especially in dramas.

Despite the shift in his style in general, some fans have defended the singer and entertainer and praised him for a more matched style. 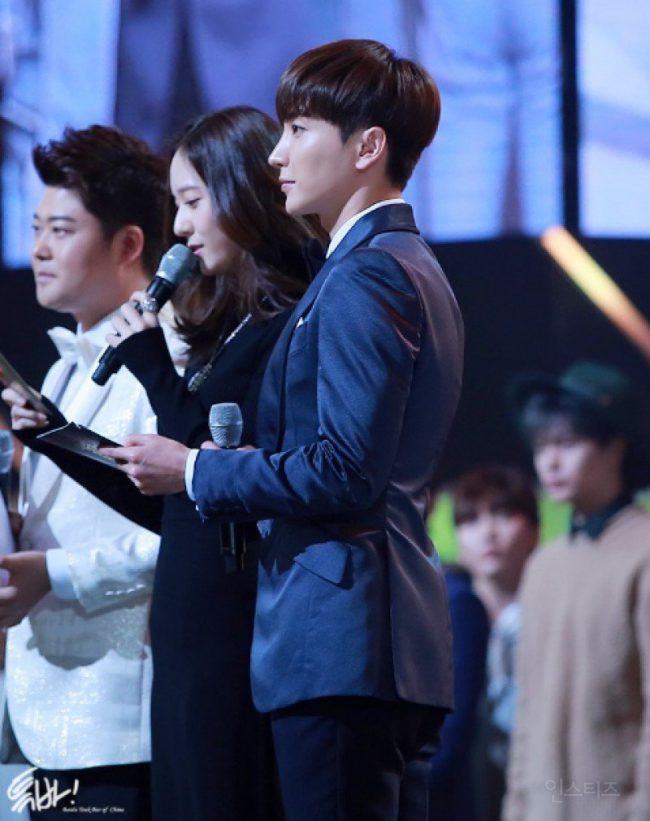 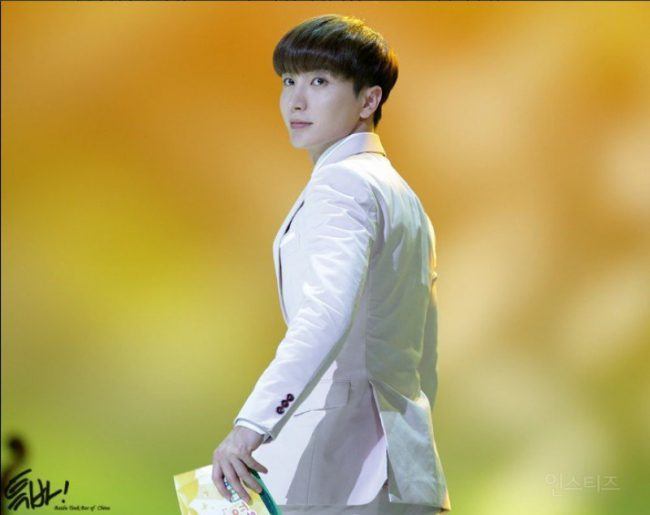 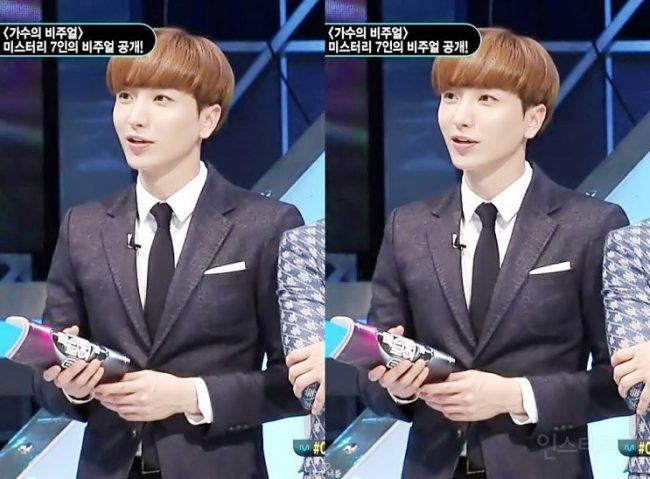