WINNER‘s Mino aimed, shot, and stole the heart of a famous anti-fan. 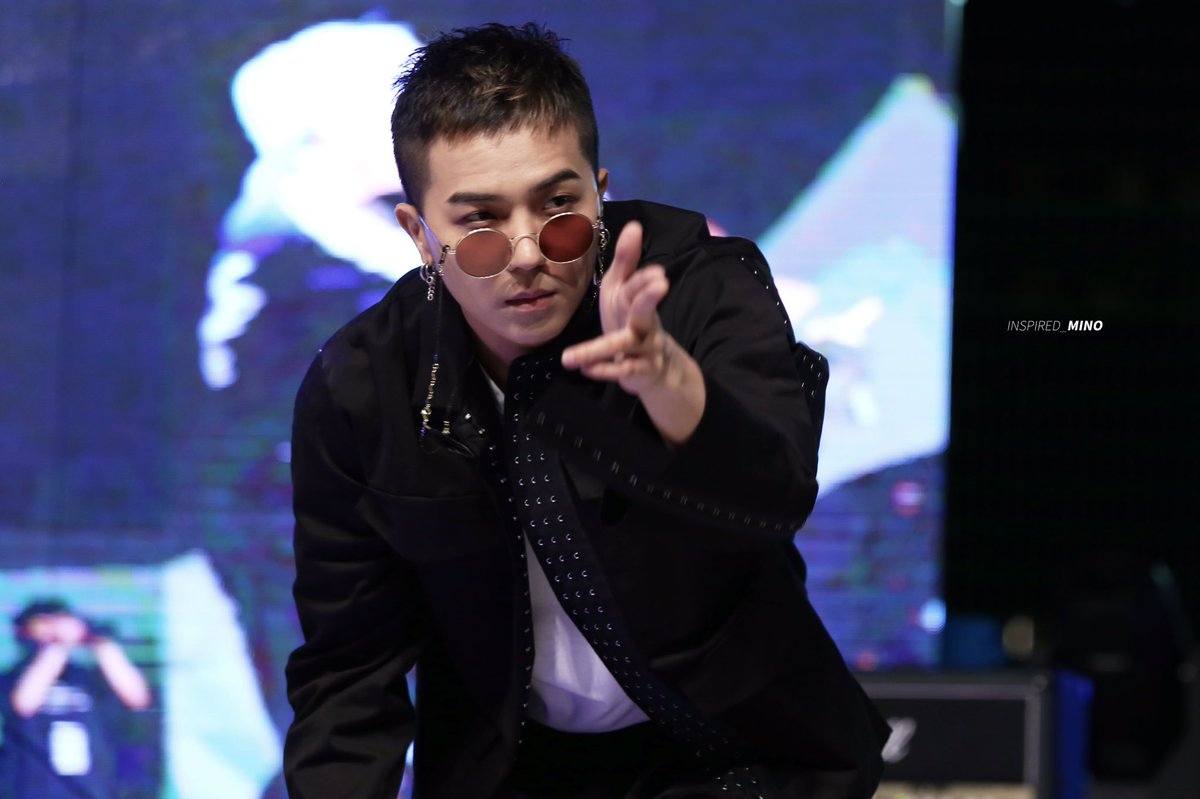 Back in 2015’s Show Me The Money 4, Mino rapped (and apologized for) a controversial lyric saying, “MINO targets all your daughters. Spread ’em like you’re at a gynecologist.” 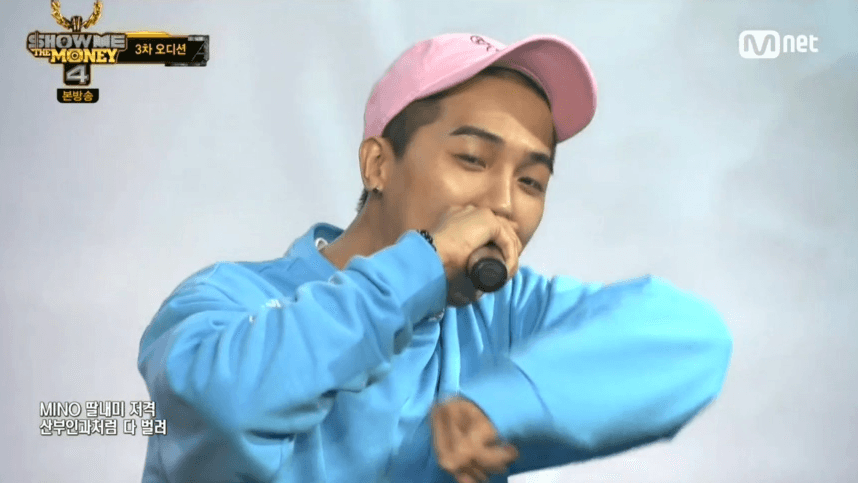 Actress Seo Yuri took to Twitter to make a related comment against the lyrics saying, “These days, some people think they were born out of an egg and not their mother’s belly.“ 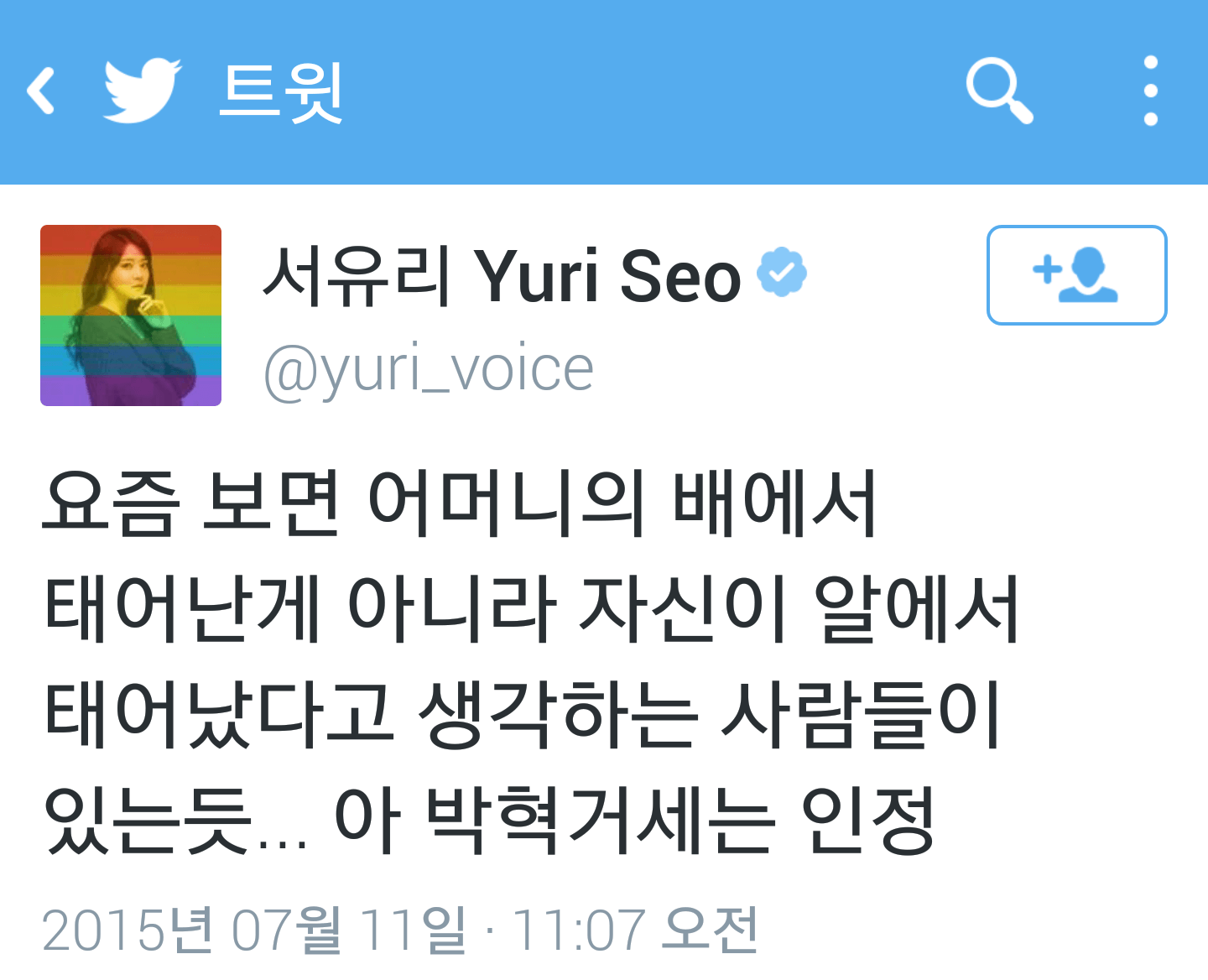 The comment marked her an anti-fan as she became overwhelmed with numerous death threats from Inner Circles around the world, but she always stood by her post. 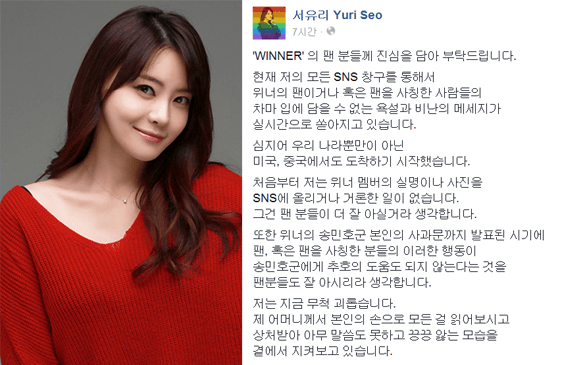 But apparently, the hostility towards Mino is fast forgotten in 2017, because the actress is all about the group’s latest hit song, “REALLY”.

That’s Mino for ya! Winning anti-fans to fans all day, everyday. 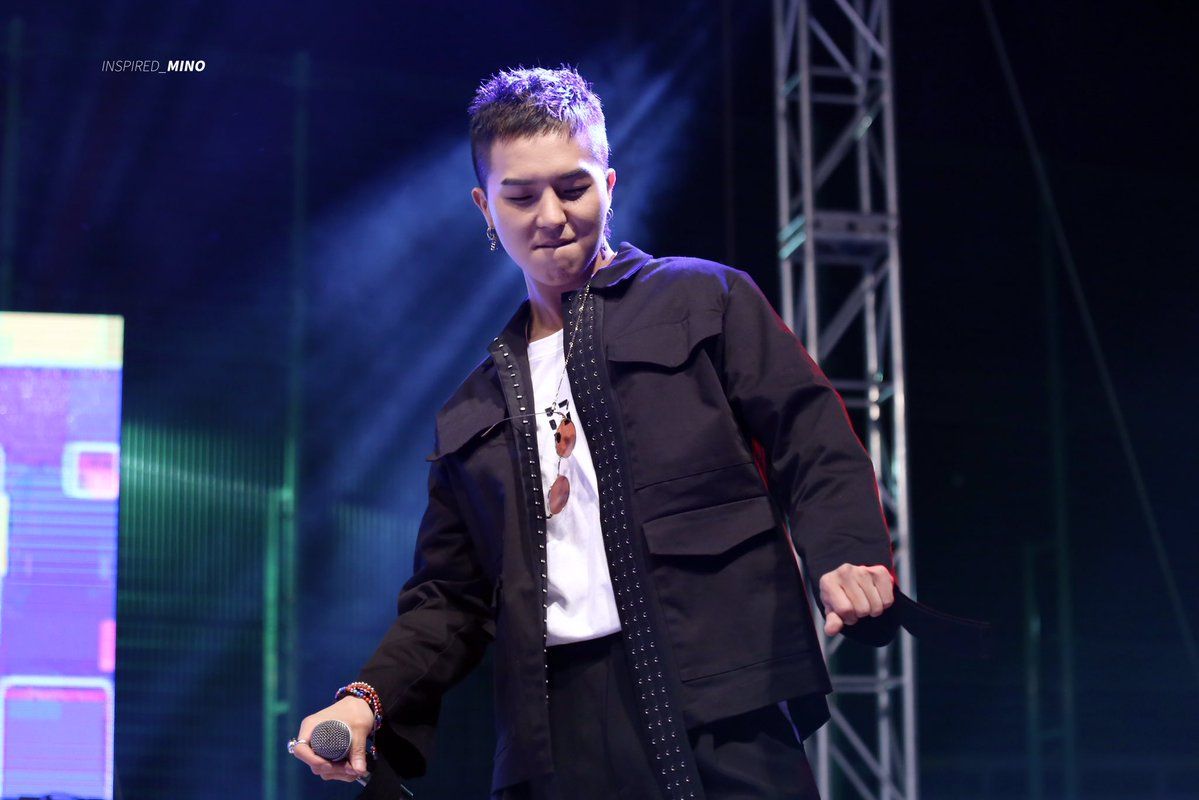