Song Joong Ki and Song Hye Kyo are getting married at the Shilla Hotel in Seoul.

On our previous article, it was believed that they would be getting married at the wedding hall but the couple has opted for a more traditional option.

An aerial photo of the wedding venue at the Shilla Hotel shows that the couple has chosen to get married in a local, traditional location outdoors.

The houses are all Korean traditional houses and the venue shows how intimate the wedding will be. 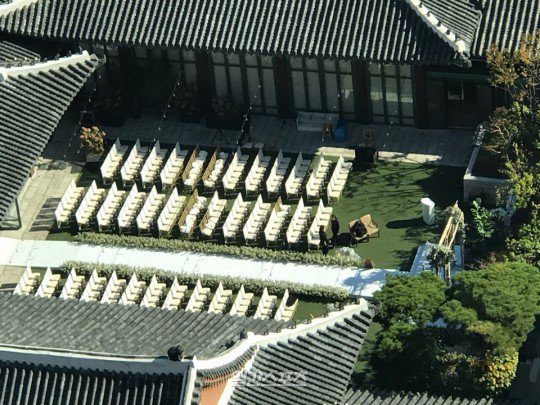 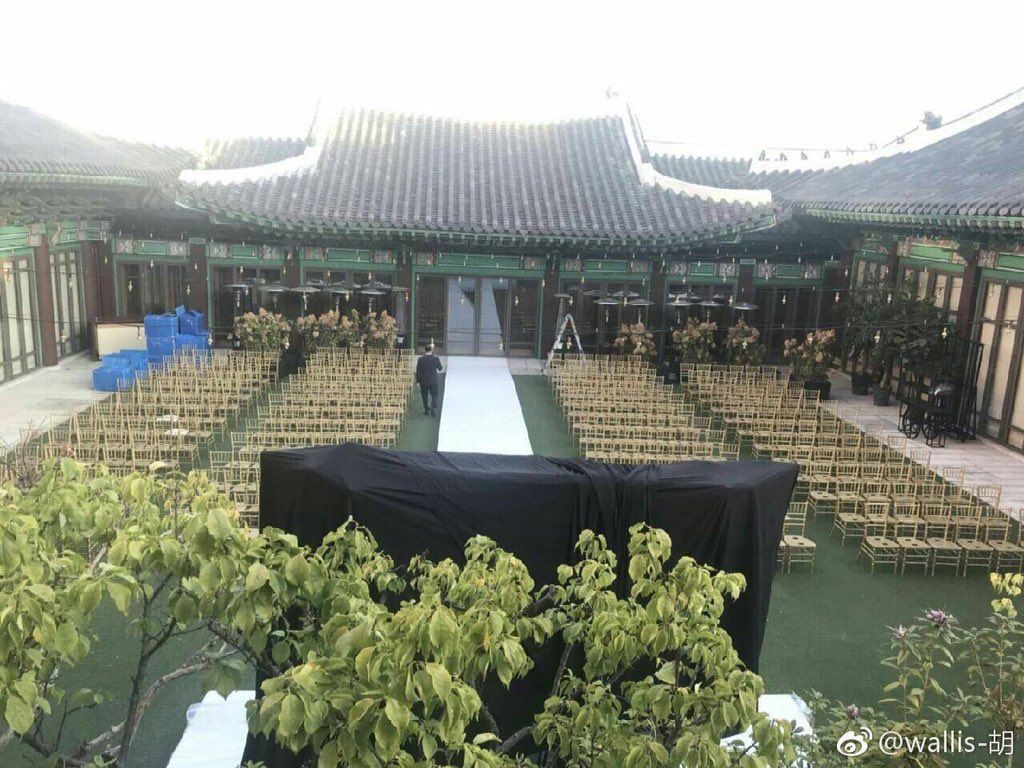 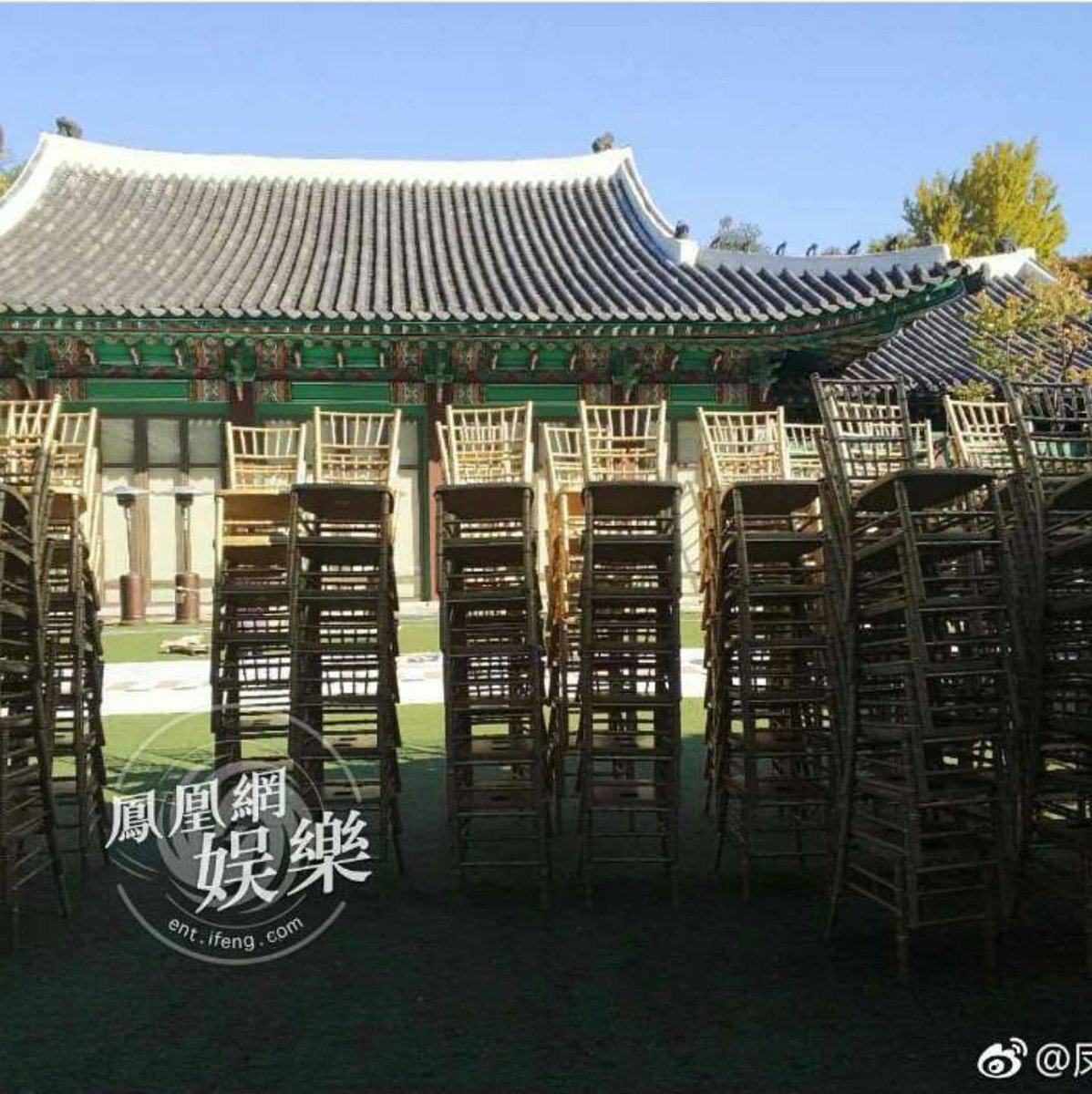 Due to the high profile nature of the wedding, security is a very important matter for this wedding.

The security staff and the barricades at the wedding show how serious they are taking security measures. 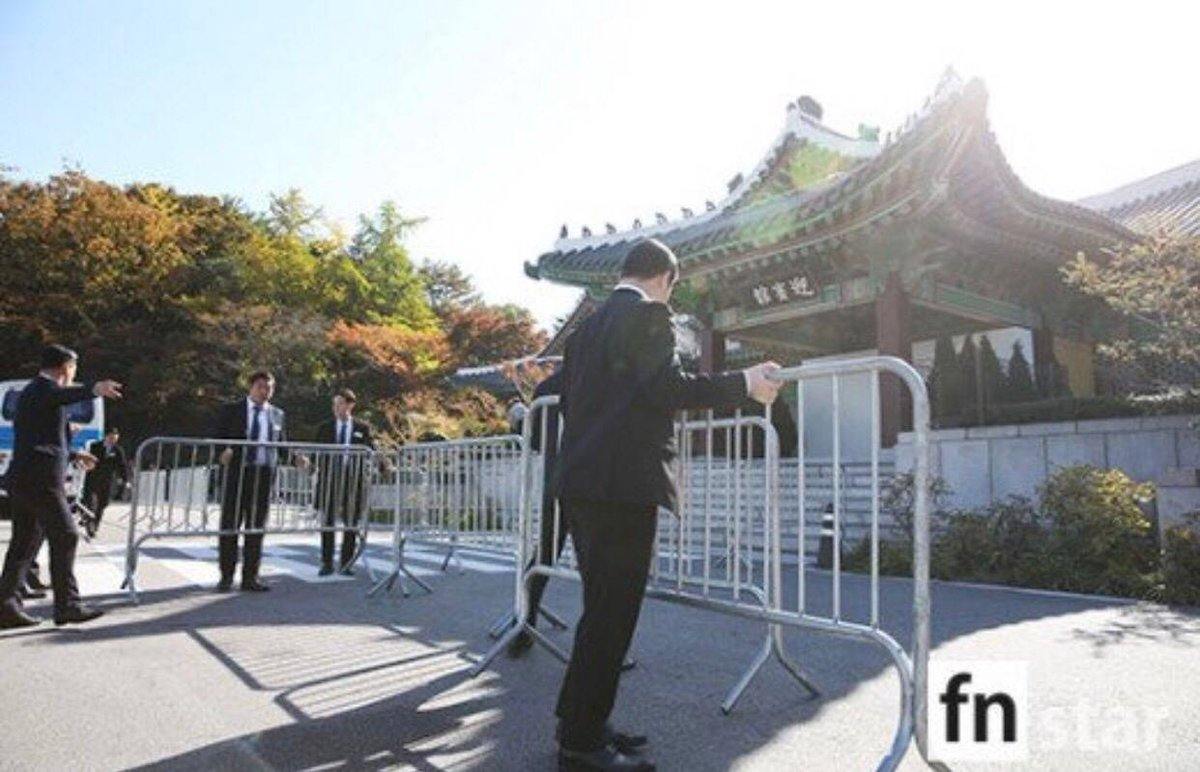 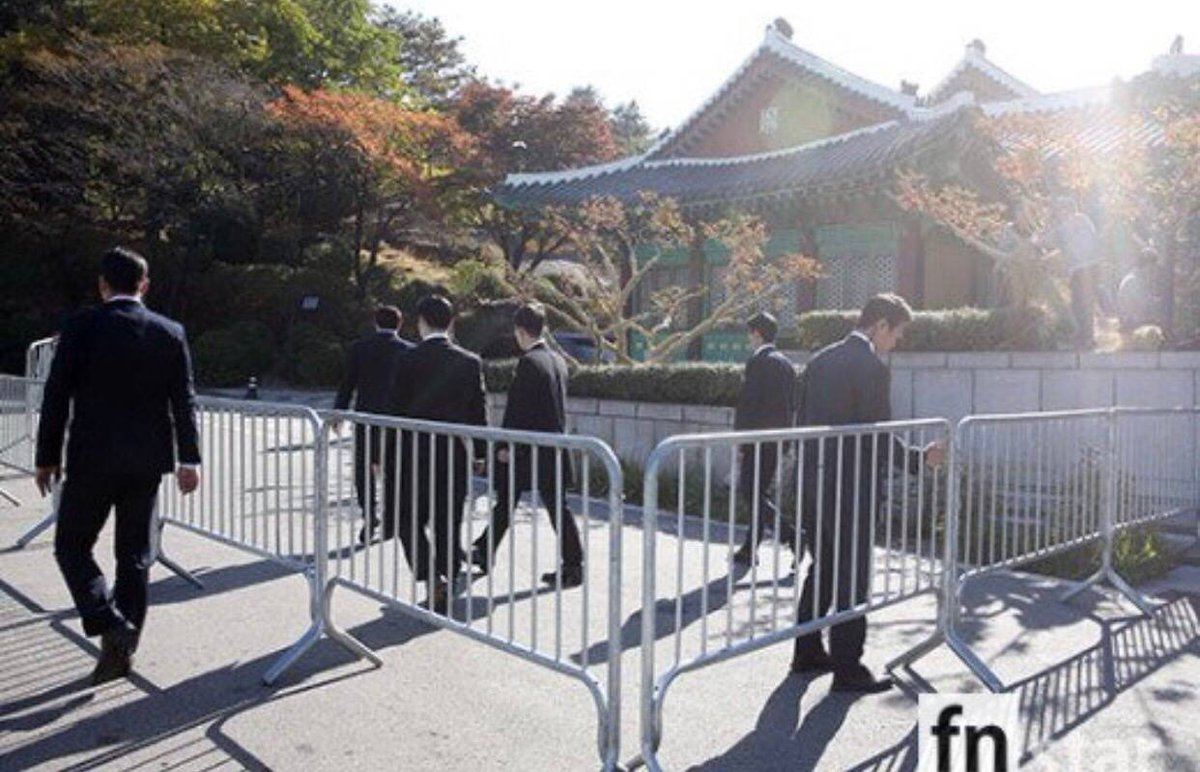 Right outside the wedding venue, the security presence can be seen as well – thanks to this video uploaded by a fan.

The cars present at the wedding were also shot by the press and fans collectively!

These cars are all luxury cars, showing everyone how high class this wedding is. 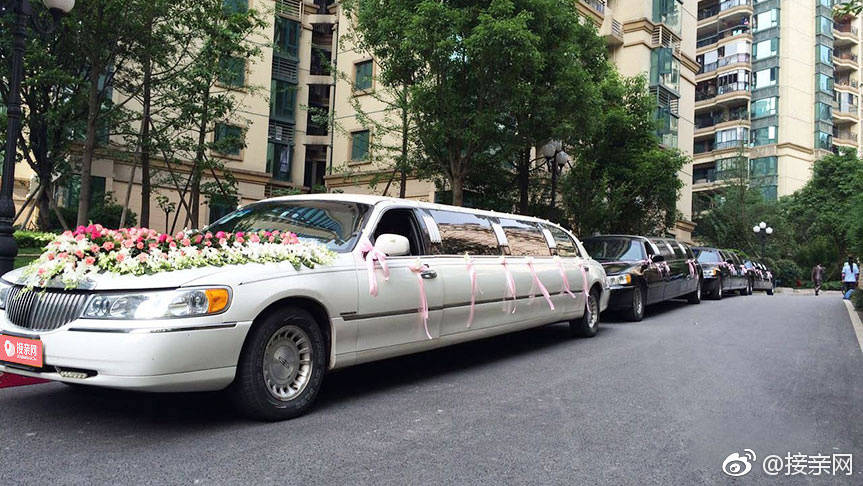 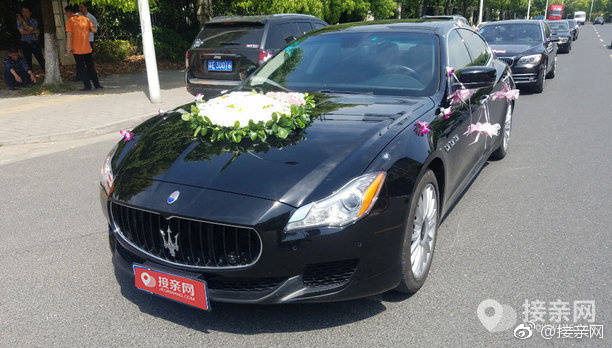 Lastly, a photo of the dining hall where the guests along with the wedded couple will be eating was uploaded. 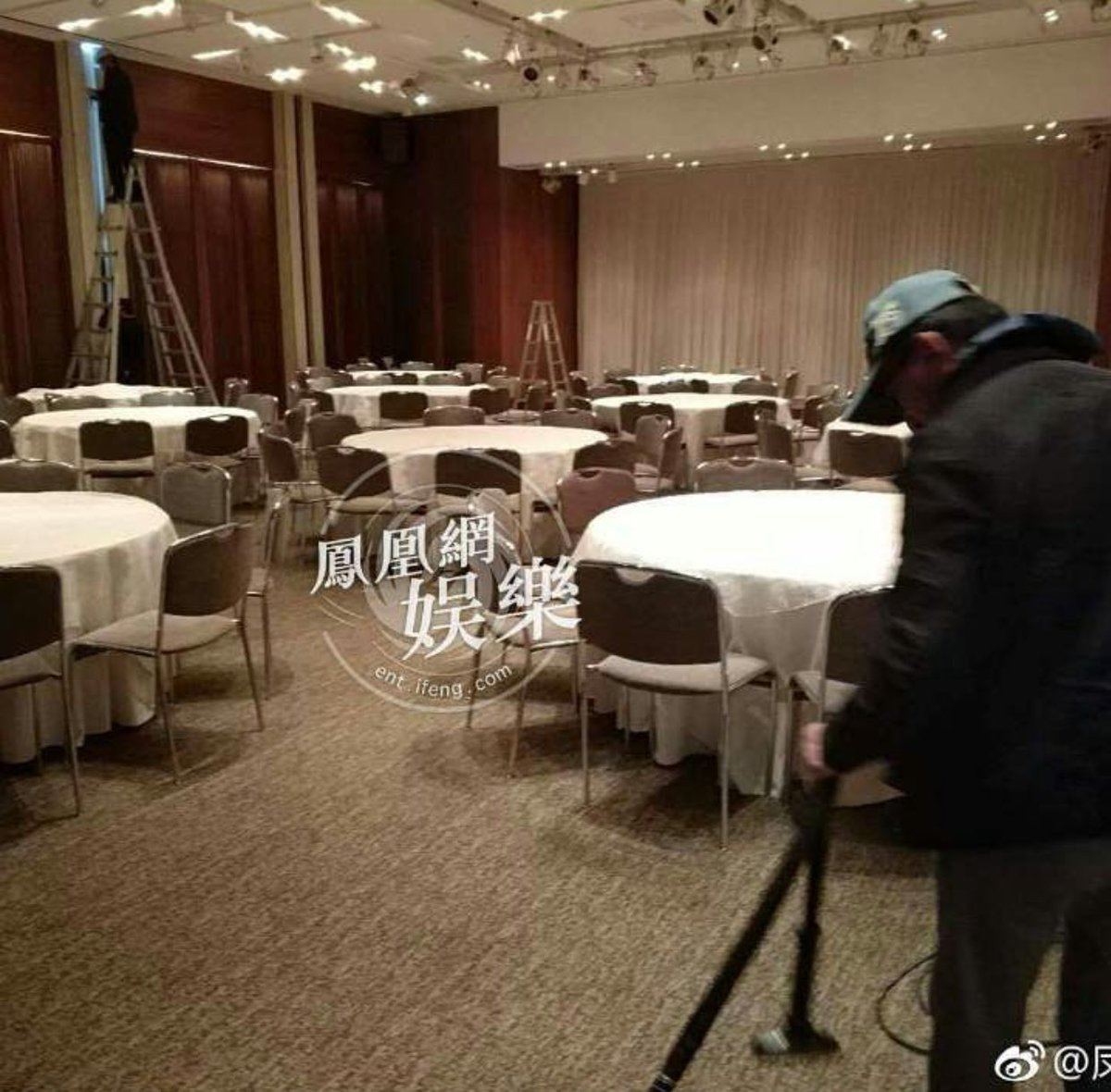 Take a look at the first photos of Song Joong Ki and Song Hye Kyo arriving at their wedding!