The ’99 liner first featured in TEN’s “Dream In A Dream” music video.

Released photos of him show his massive round and wide eyes. 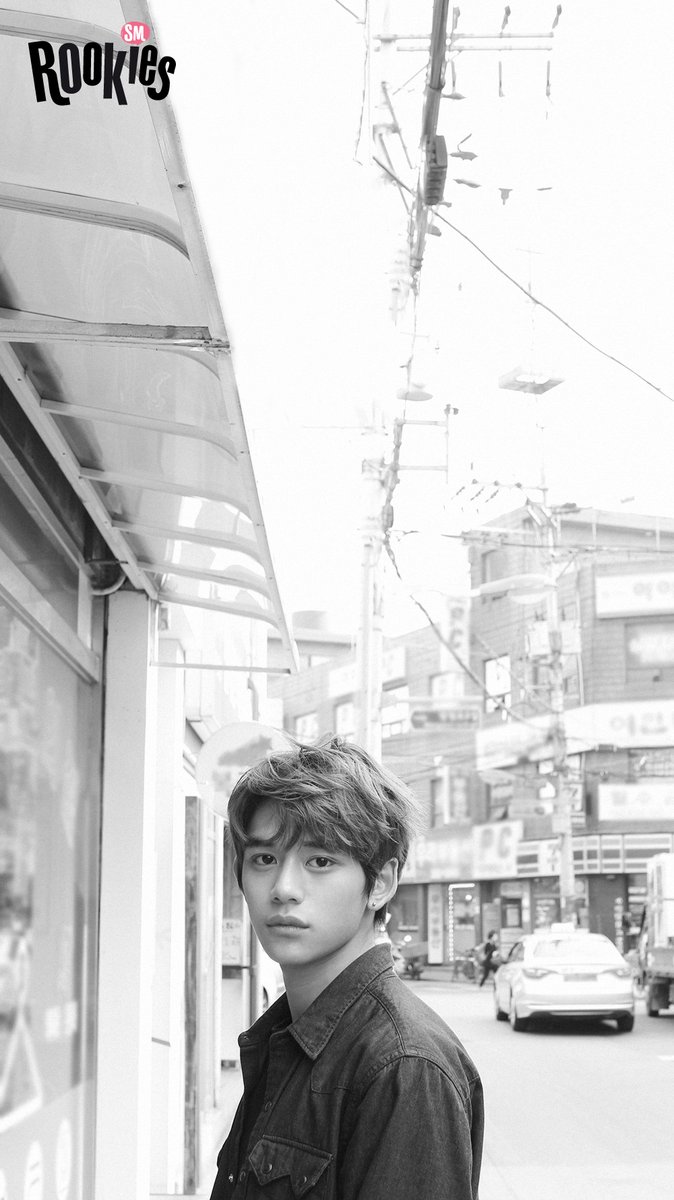 Eyes that have garnered him tons of fans already! 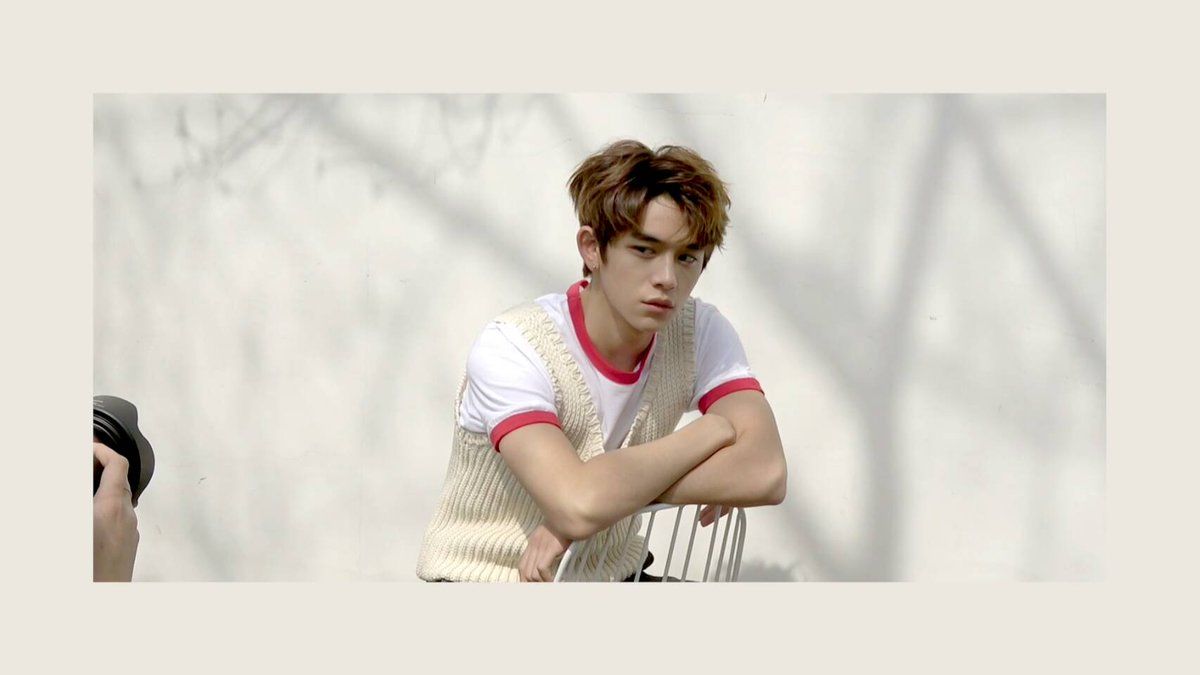 Lucas is half Chinese, half Thai, born in Hong Kong. 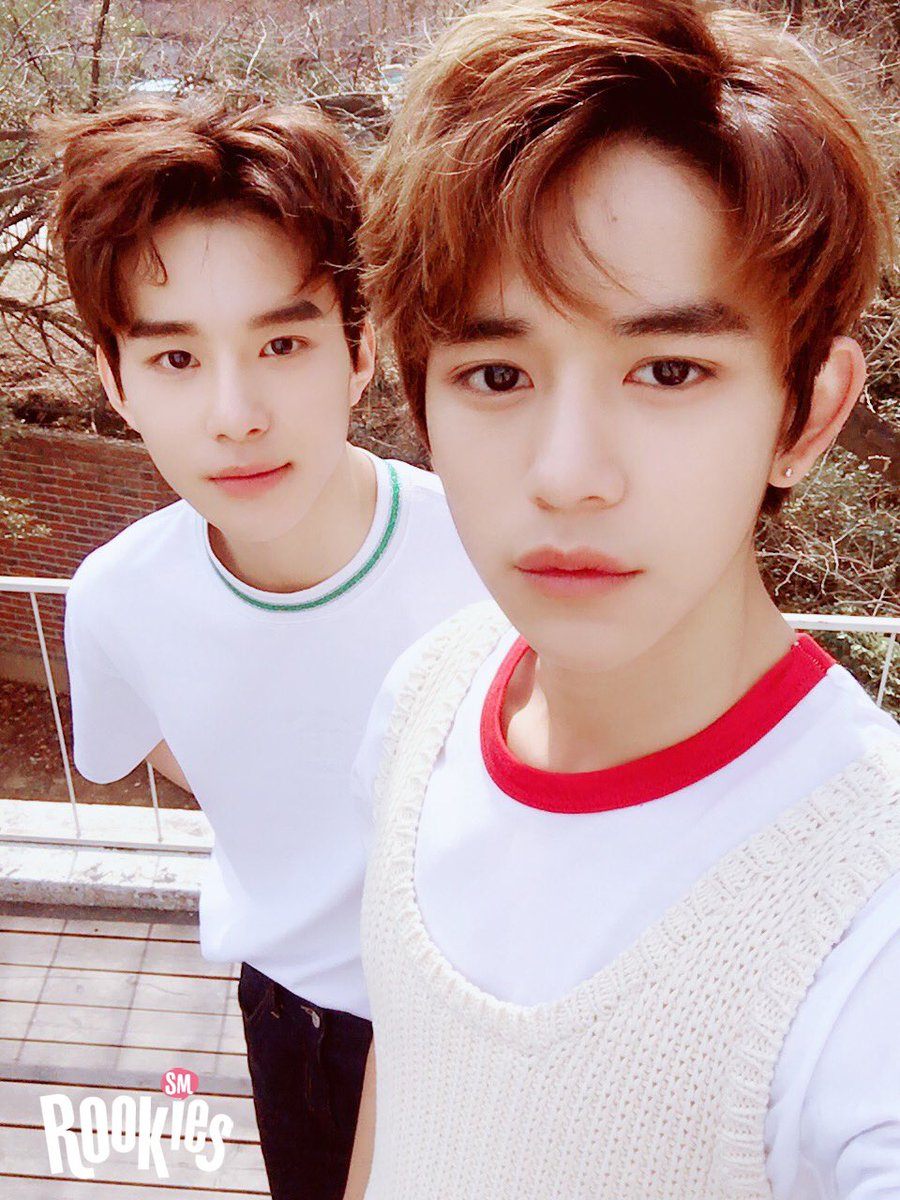 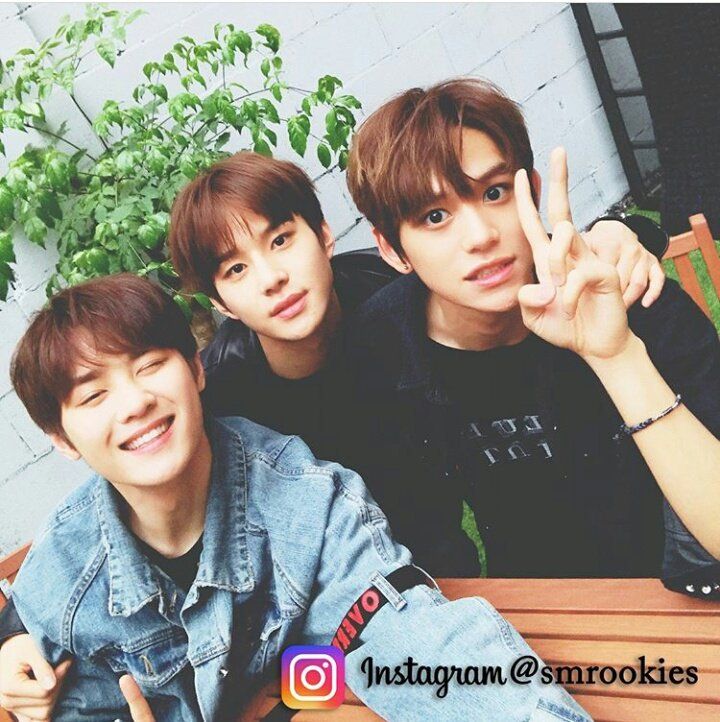 Anticipation is high already with rumors he’ll debut as part of NCT. 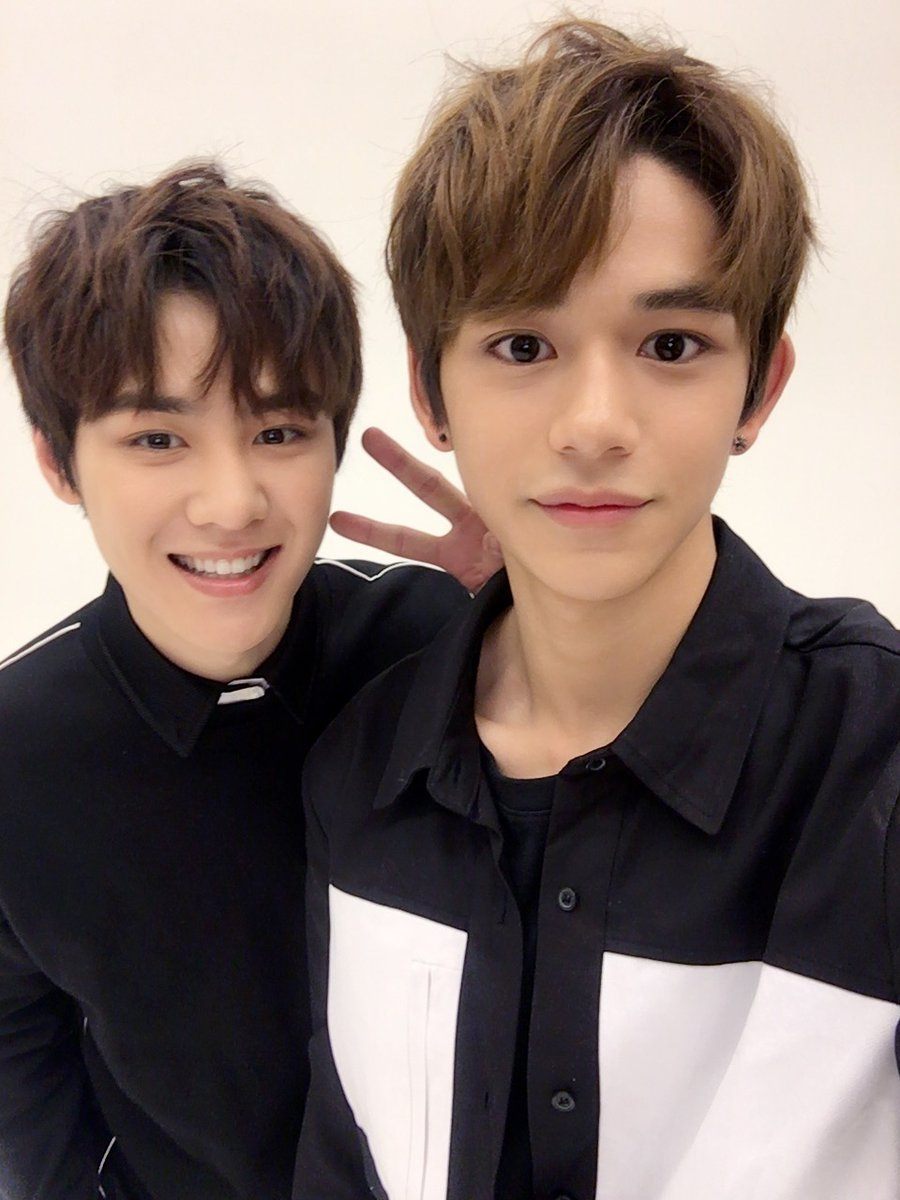 But what has gained him attention is his seriously astounding stare. 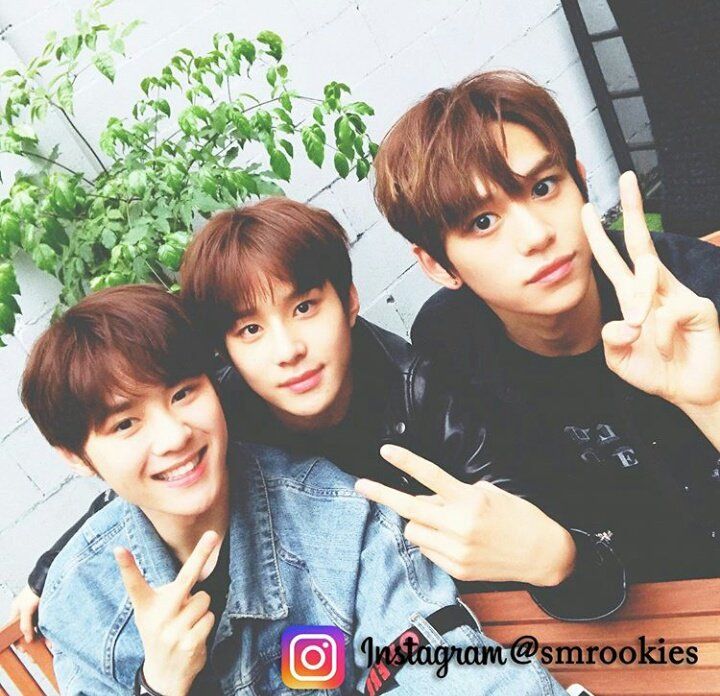 Fans are lining up to snap a photo of those incredible eyes! 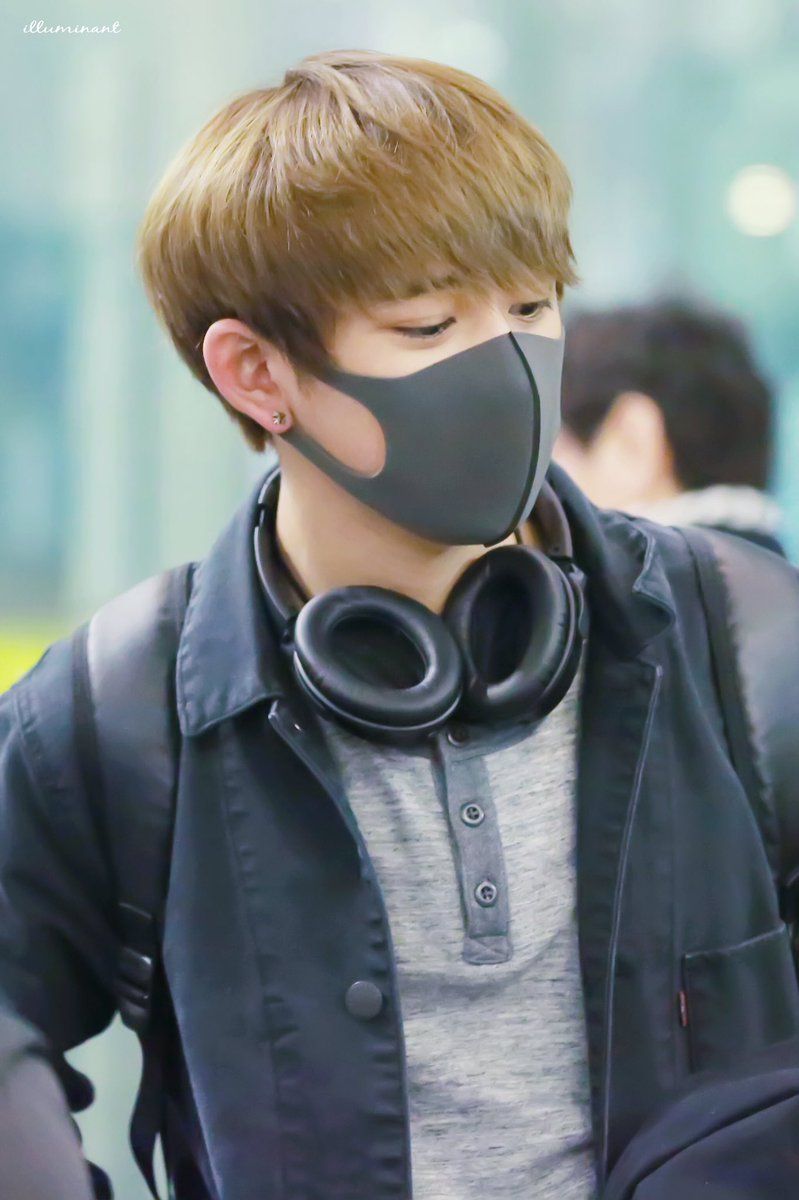 But it looks like everyone will have to wait until debut to really know more! 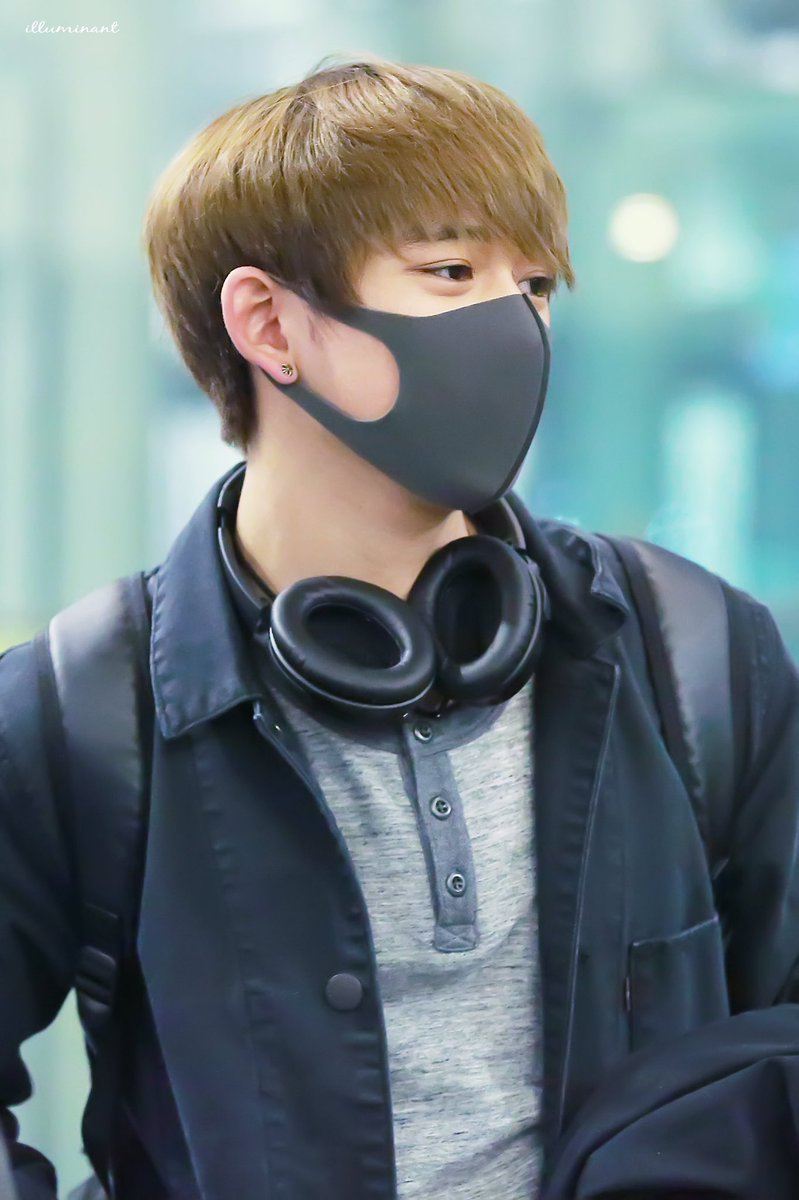