International fans who resort to eBay to purchase K-Pop albums at a reasonable price with reasonable shipping beware. Scammers are taking advantage of you.

Despite attractive offers such as low prices, free bonuses, and fast shipping, fans who purchase goods through unofficial merchants may also incur unexpected risks as well.

One fan who goes by the name yutenese on Twitter experienced first-hand the consequences of an eBay scam. Anxious to purchase a copy of GOT7‘s 1st Mini-Album Got It, she decided to make an order through a seller on eBay. Although everything seemed fine at first, she noticed that there was something not quite right about her album after comparing it to a friend’s copy.

A side-by-side comparison of an authentic copy and the one she received from the online merchant, quickly revealed that she had received a fake bootleg copy. While the album did resemble the photos that she had seen online, there were very obvious differences in quality of both the packaging and the CD itself.

(Left: fake , right: real) Literally just the way it looks. The fake one doesnt have the “spikes, pointy” effect that the real one has. pic.twitter.com/6lzhpLa8eV

The sides lmao i cant even close the fake one rip pic.twitter.com/LMq74Wf50y

The color and the size are different too. The real one is kinda bigger pic.twitter.com/mp97AY5rjc

We reached out to the unlucky fan, who provided us with an additional side-by-side comparison photo of the CDs. While the two discs do indeed look identical at first glance, it was noted that the real disc has a brighter coloring and shine to it. 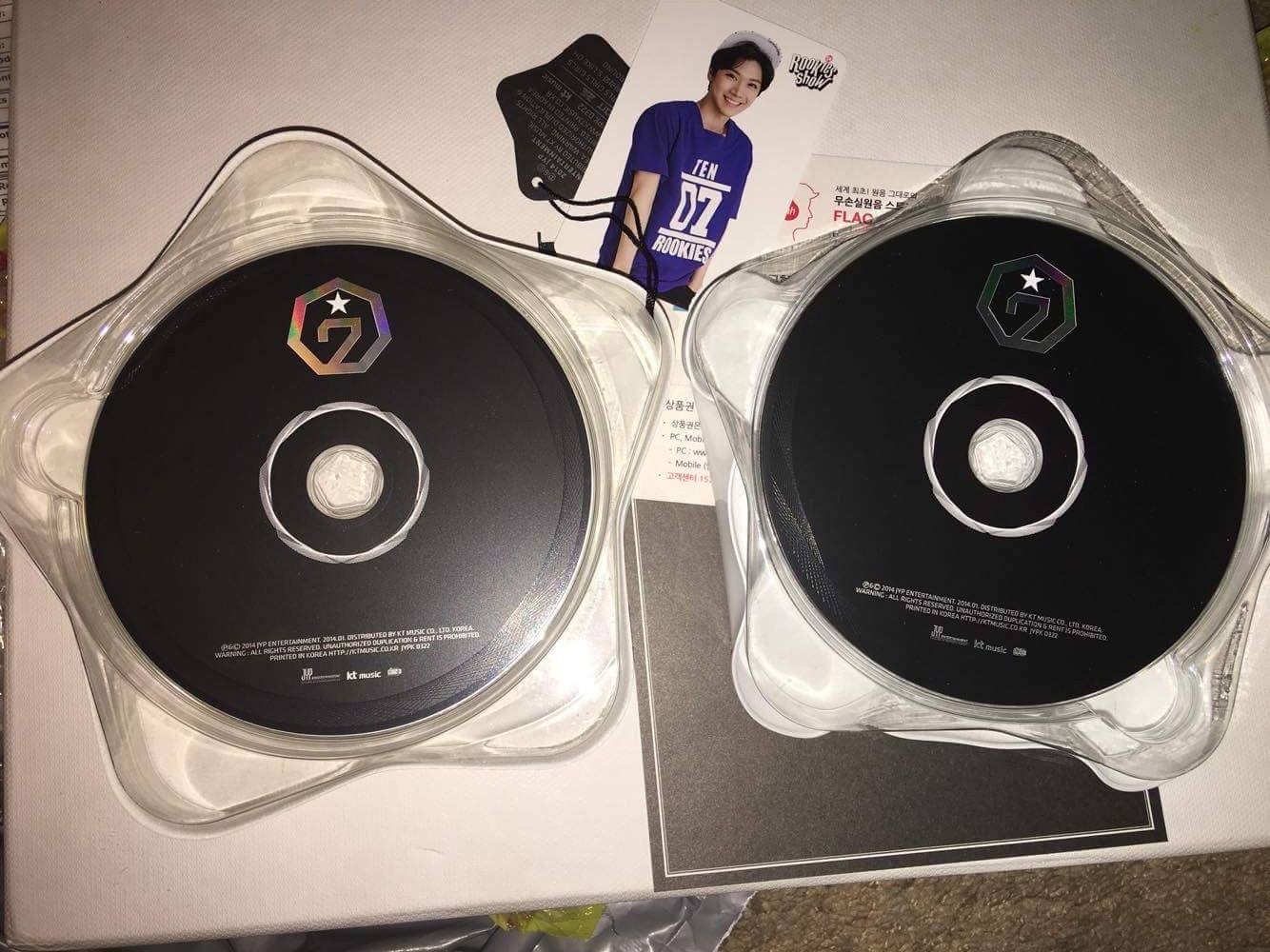 This is not the only case in which an unofficial eBay seller has listed knock-off goods in order to trick fans. While fans don’t come across fake albums often, there has been an increasing amount of fake autographs circulating on eBay.

Popular groups such as TWICE, BTS, and BIGBANG are often targets of these merchants, who offer “signed” copies of albums for prices much lower than fans would normally find them. And while more casual fans may not be able to spot the inaccuracies in autographs, there are also other hints that autographs could be forgeries.

In addition to comparing prices and looking at real autographs side-by-side, fans should also note that K-Pop albums are never certified for authenticity. As authentication costs are often more than the typical cost of an autographed K-Pop album (~$100), it’s incredibly unlikely for any merchant to be able to provide a certificate of authenticity with an album for less than $100.

To avoid falling into a trap set by dishonest merchants, make sure to purchase your albums from authorized and licensed official merchants.