S.Coups revealed that each one of his temporary tattoos holds a special meaning. 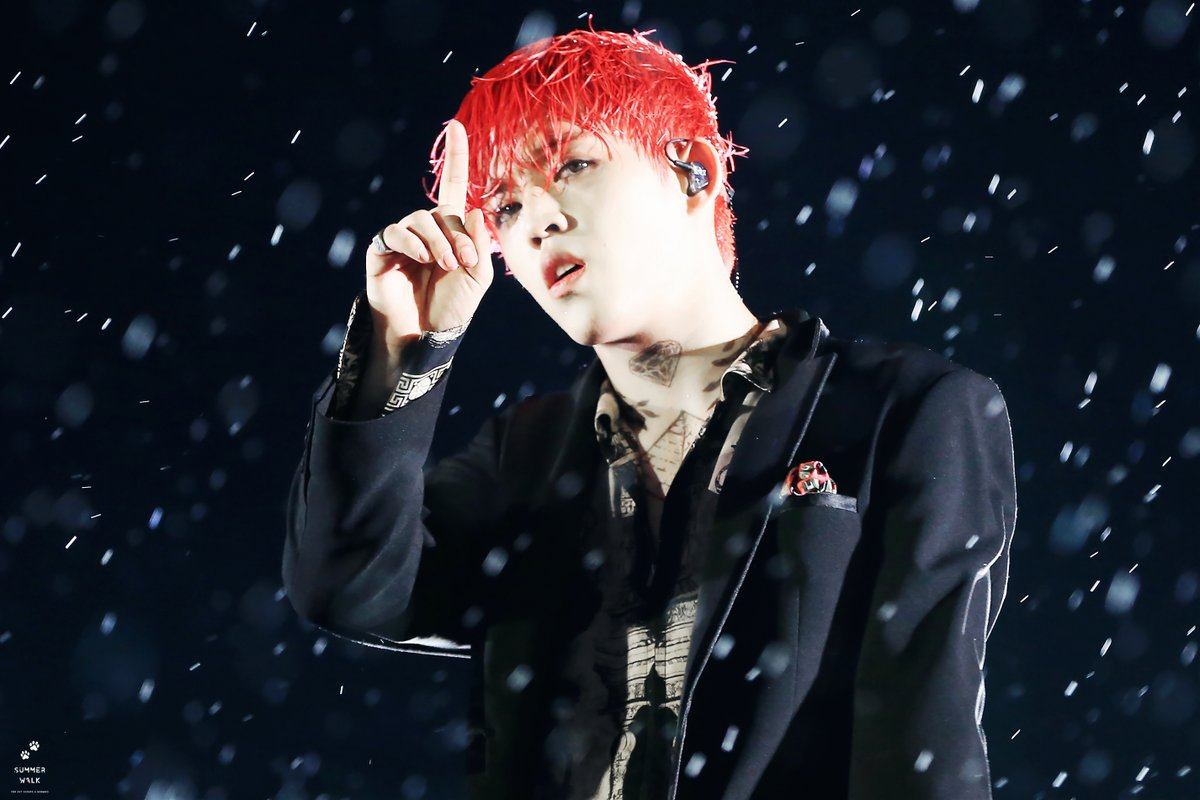 S.Coups was recently spotted with temporary tattoos all over his body for SEVENTEEN’s concerts. 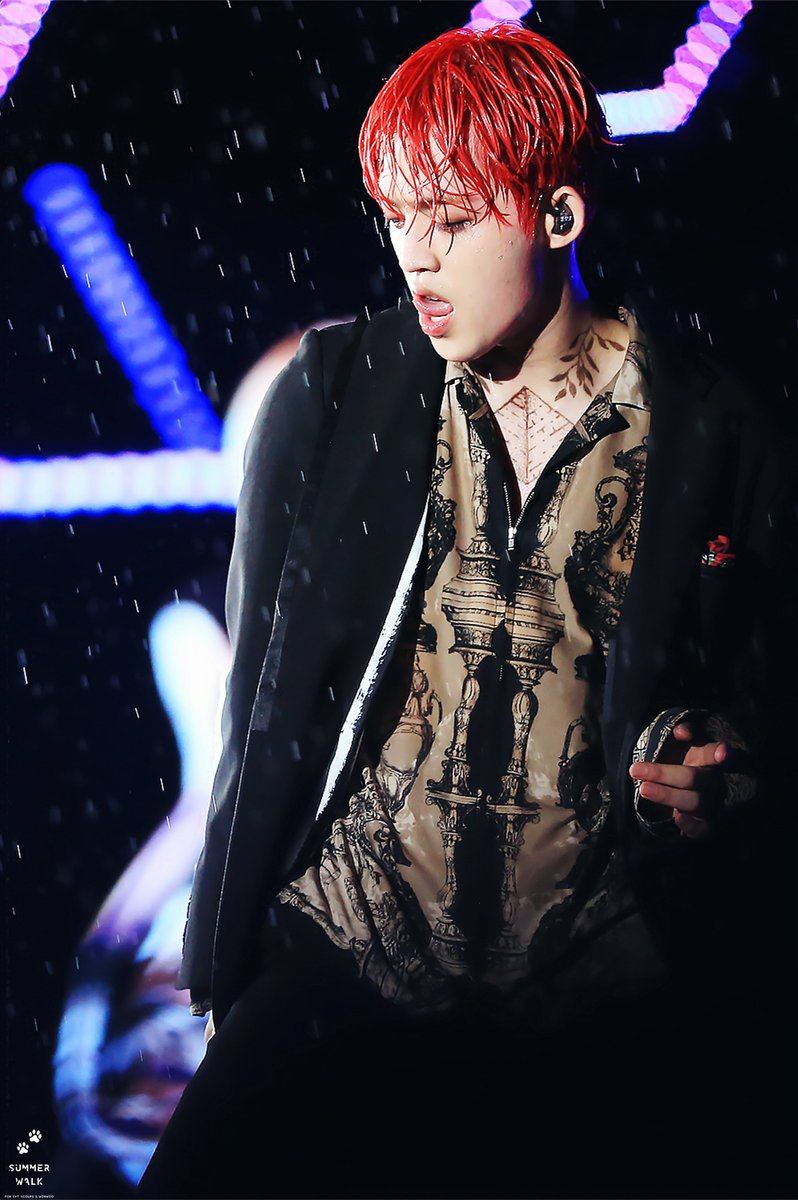 On S.Coups’ neck, there were drawings of a pyramid, a diamond, and olive tree branches. 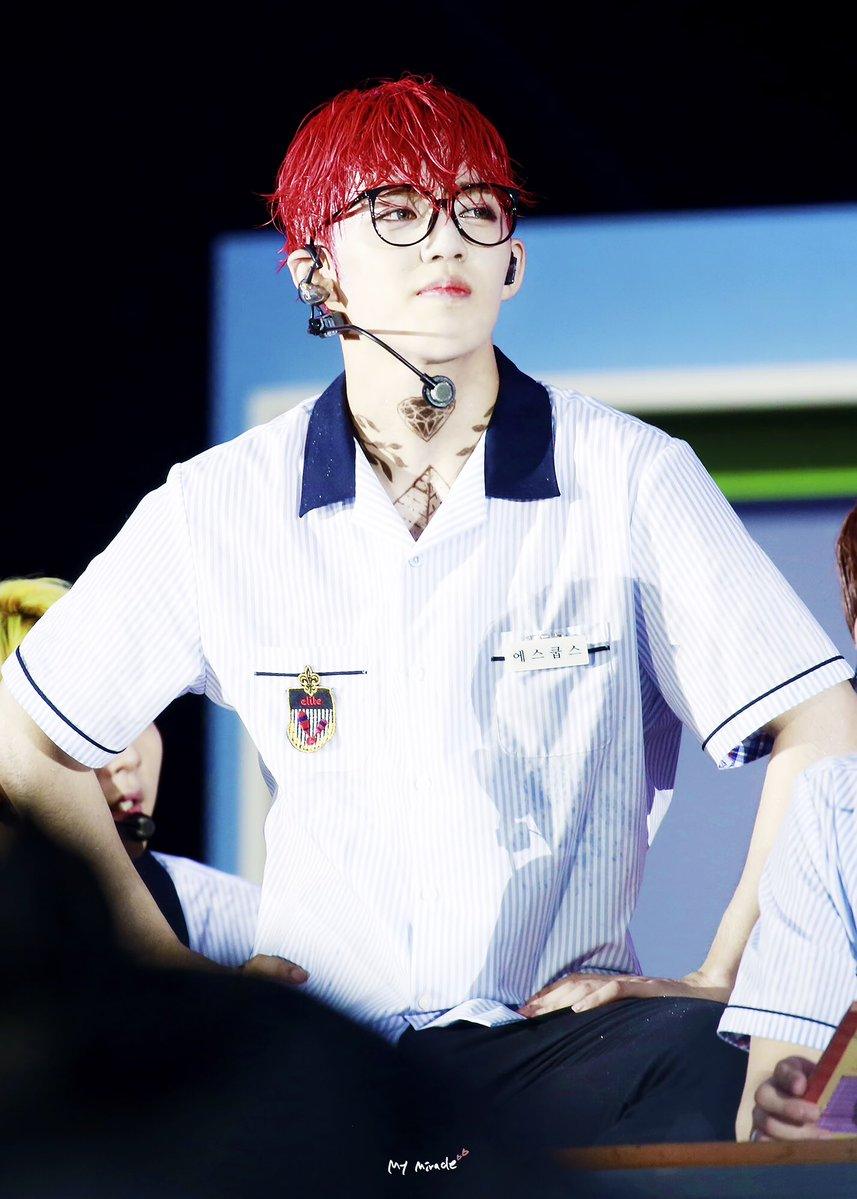 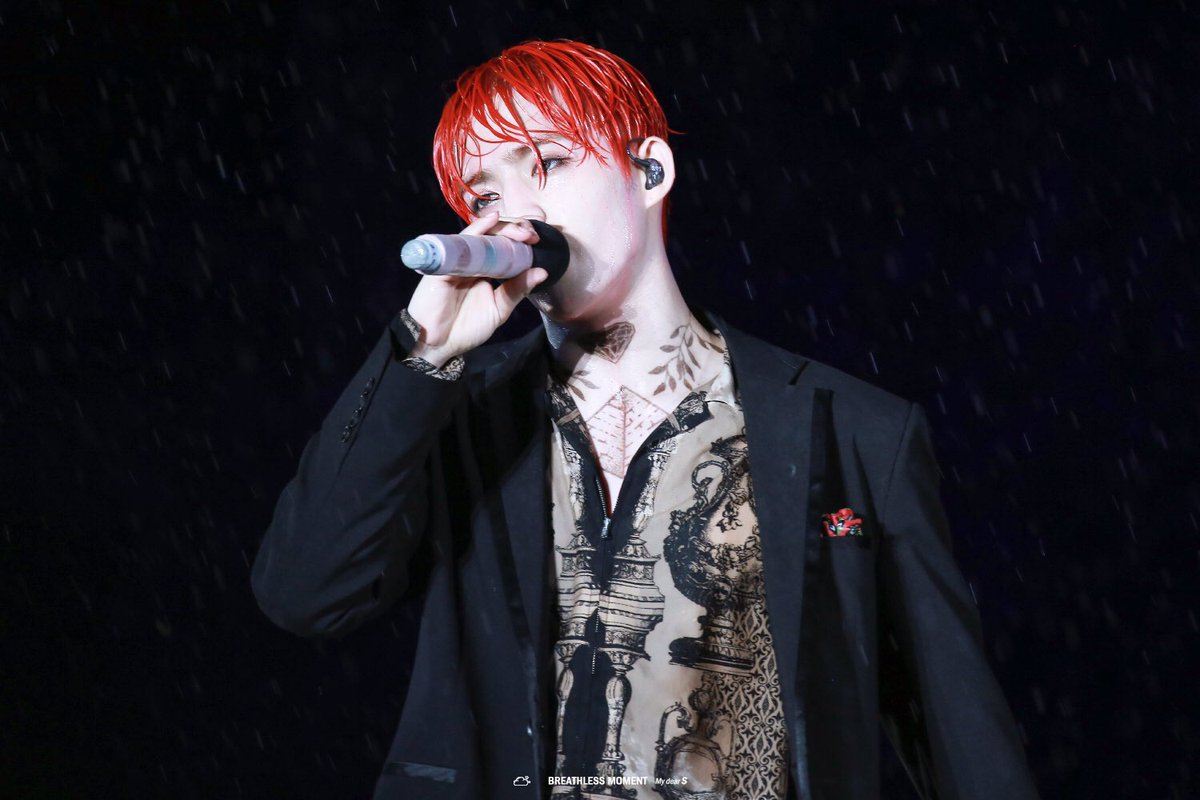 Many weren’t sure why the pyramid represented SEVENTEEN, but fans theorized that the three vertices shown in the tattoo represent each unit group that comes together at the vertex as one group.

“The three dots on Choi Seungcheol’s tattoo pyramid represent hip hop, vocal, and performance unit, and the diamond above it represents CARATs and the olive tree represents SEVENTEEN’s debut day.”

The olive tree is the Korean birth flower of May 26th, SEVENTEEN’s debut day. 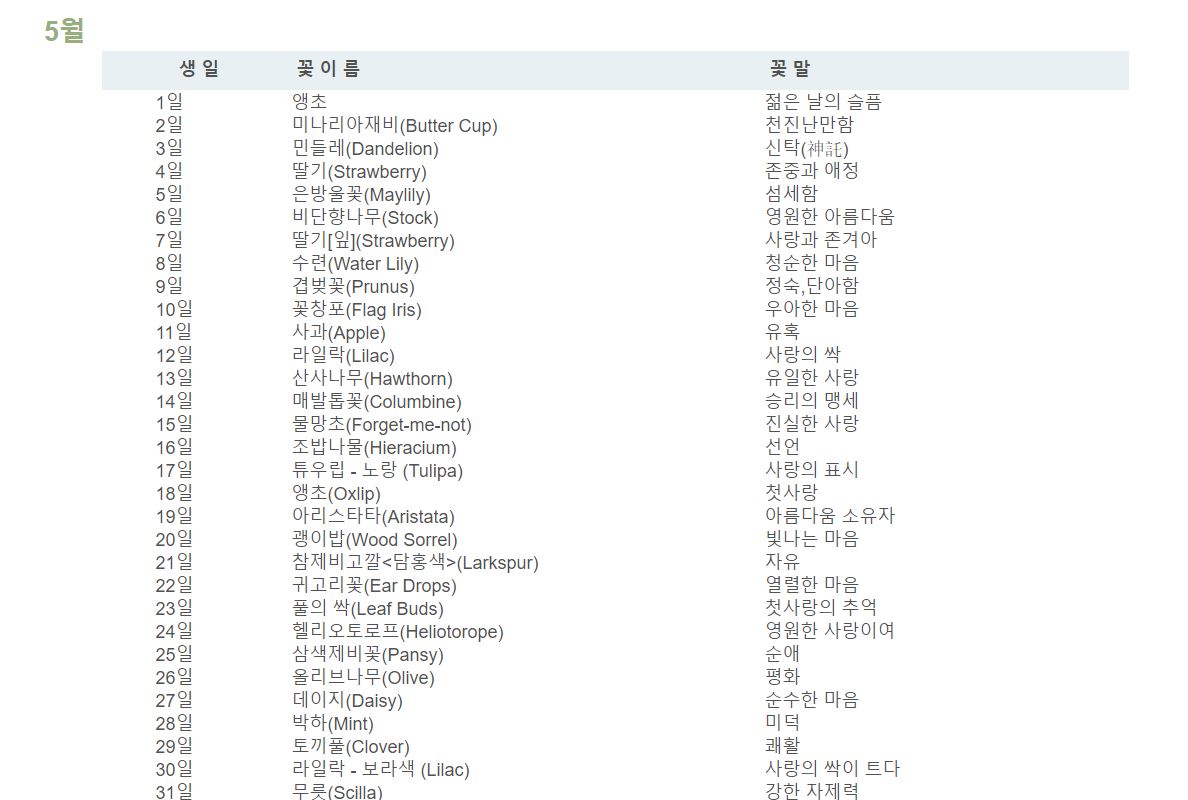 S.Coups also had some tattoos on his knuckles, which spelled out their debut day again in Roman numerals (5/26). 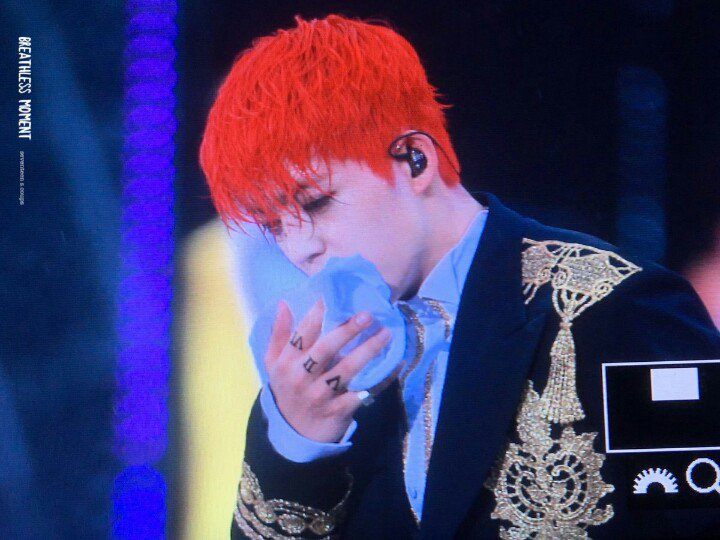 Not only did the tattoos make S.Coups look even sexier, but they also touched the hearts of many with the meanings behind them. 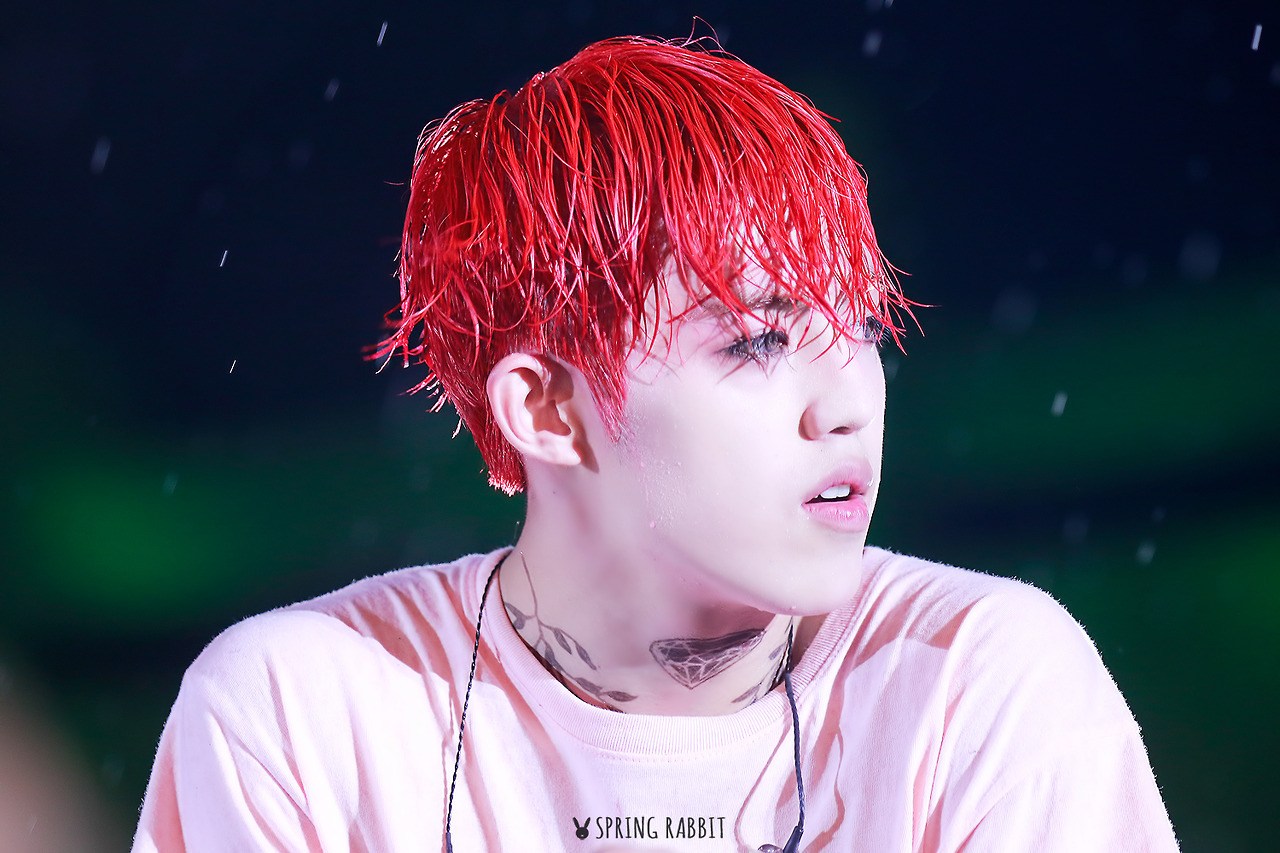