Seolhyun revealed she wanted to change her image for her upcoming movie, A Murderer’s Guide to Memorization. 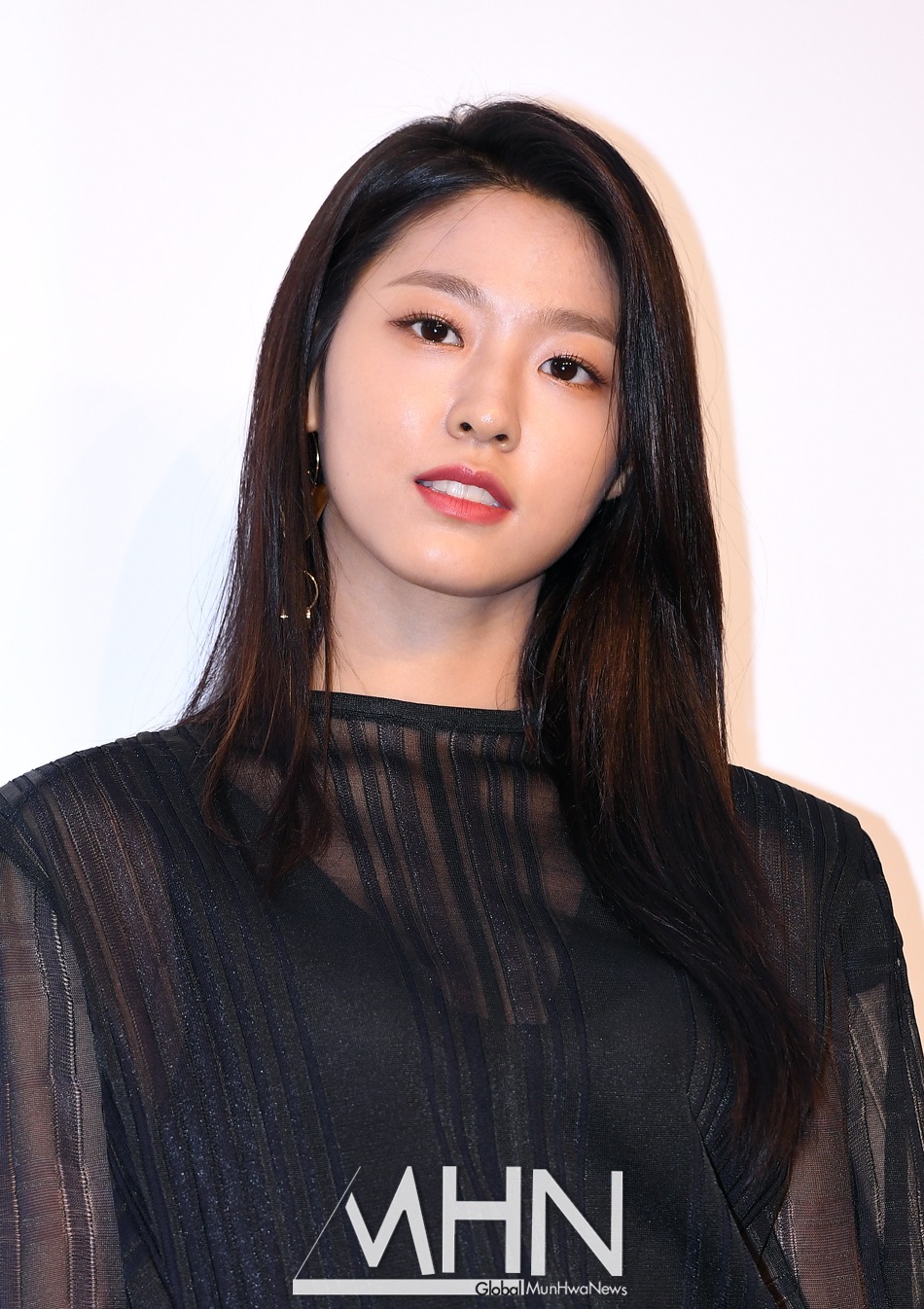 She wanted to surprise the public by getting rid of her signature sexy goddess image.

“I wanted to break how the public sees my face and my image.” 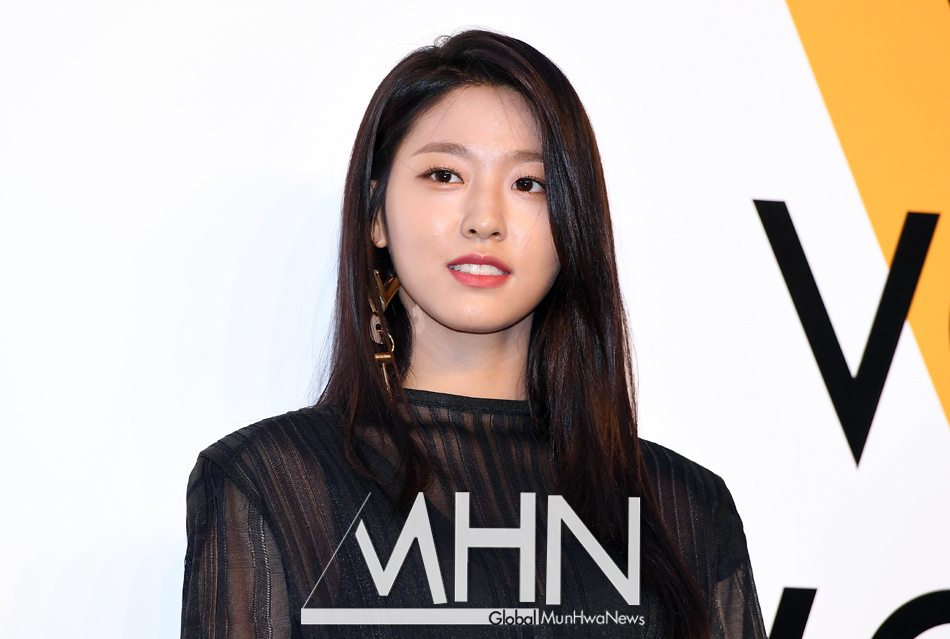 She completely embodied her role as a filial daughter taking care of her dad who has alzheimer syndrome. 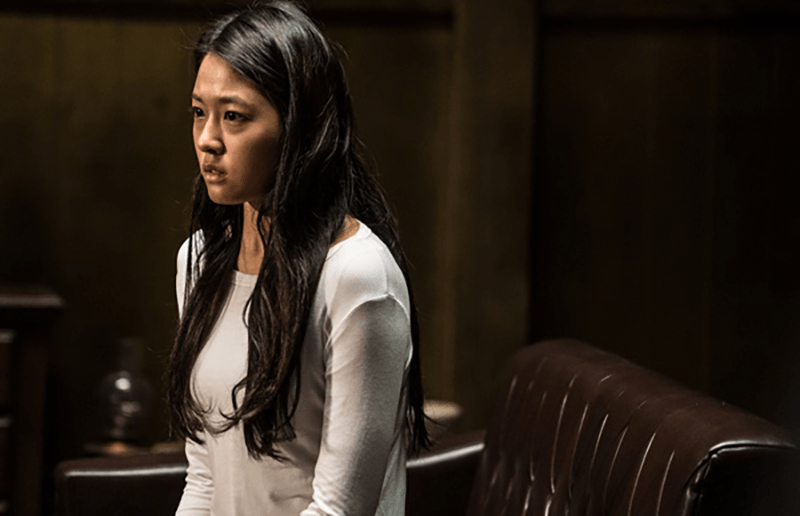 “Kim Seolhyun is an actor who instinctively knows how to portray emotions. The moment you see her without the image of an idol, you’ll see the actress Kim Seolhyun.” 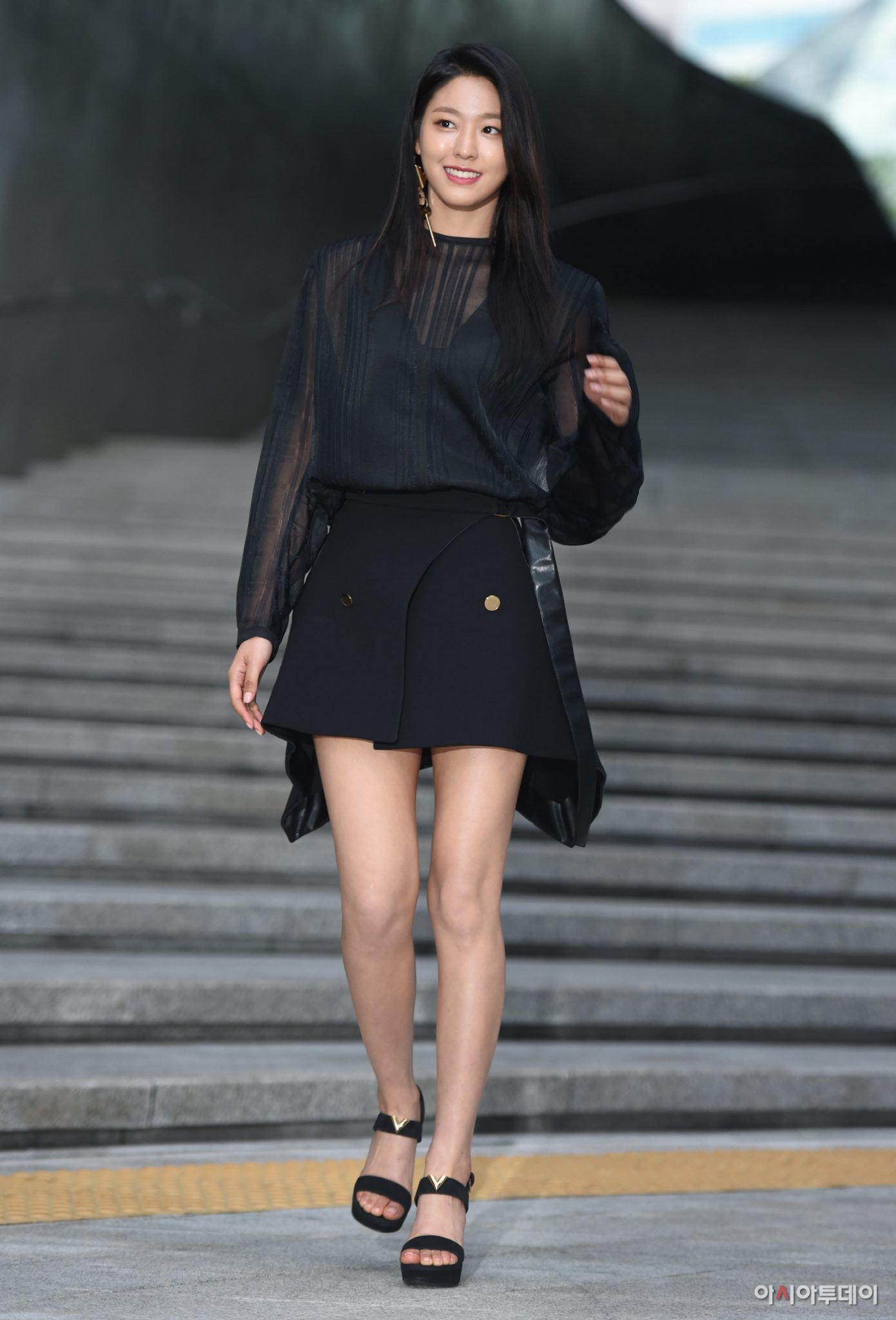 Fans may not even recognize Seolhyun in her movie with a completely new image! 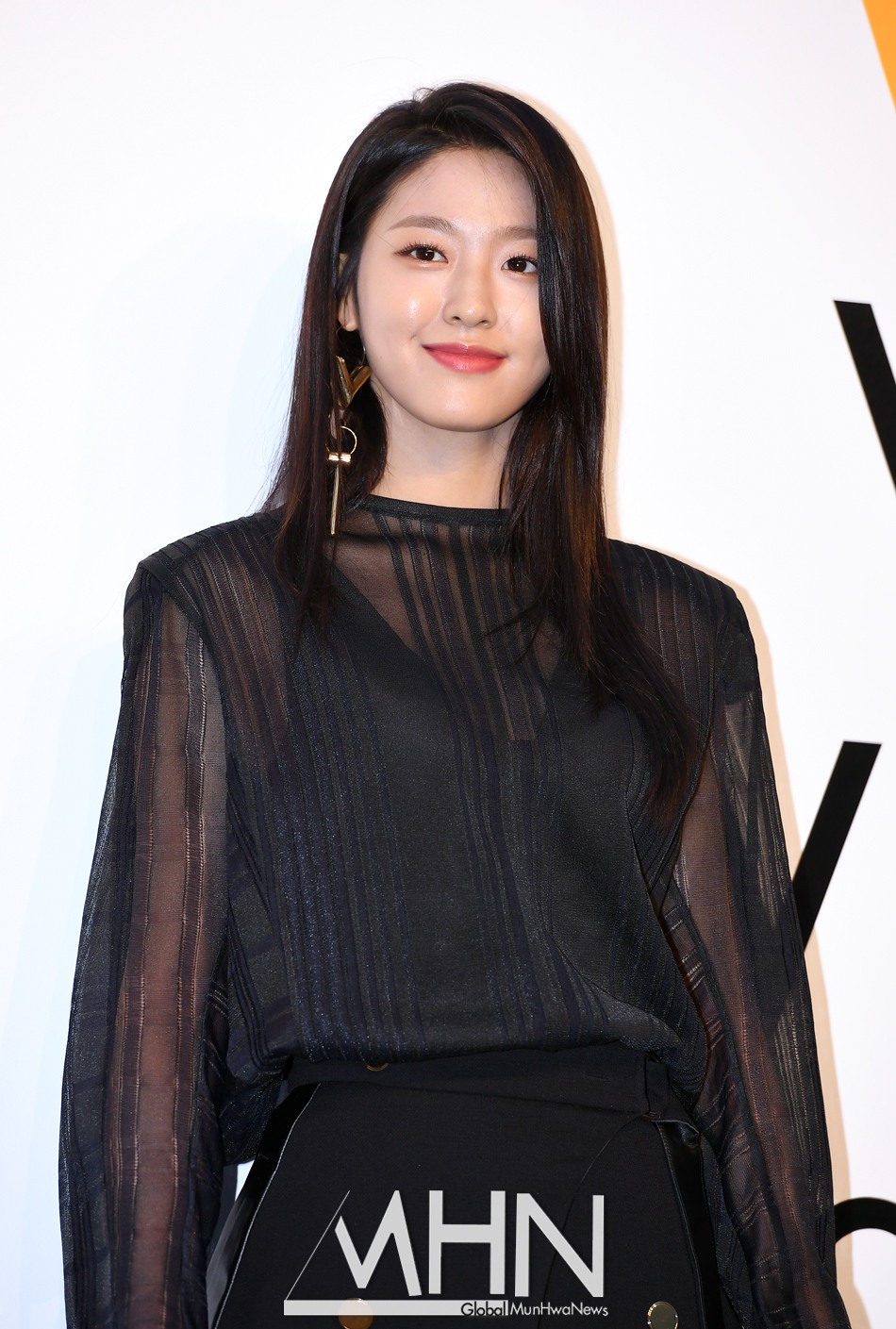