Kim Sejeong revealed that she was able to get revenge on a hater who doubted her dreams to become a celebrity. 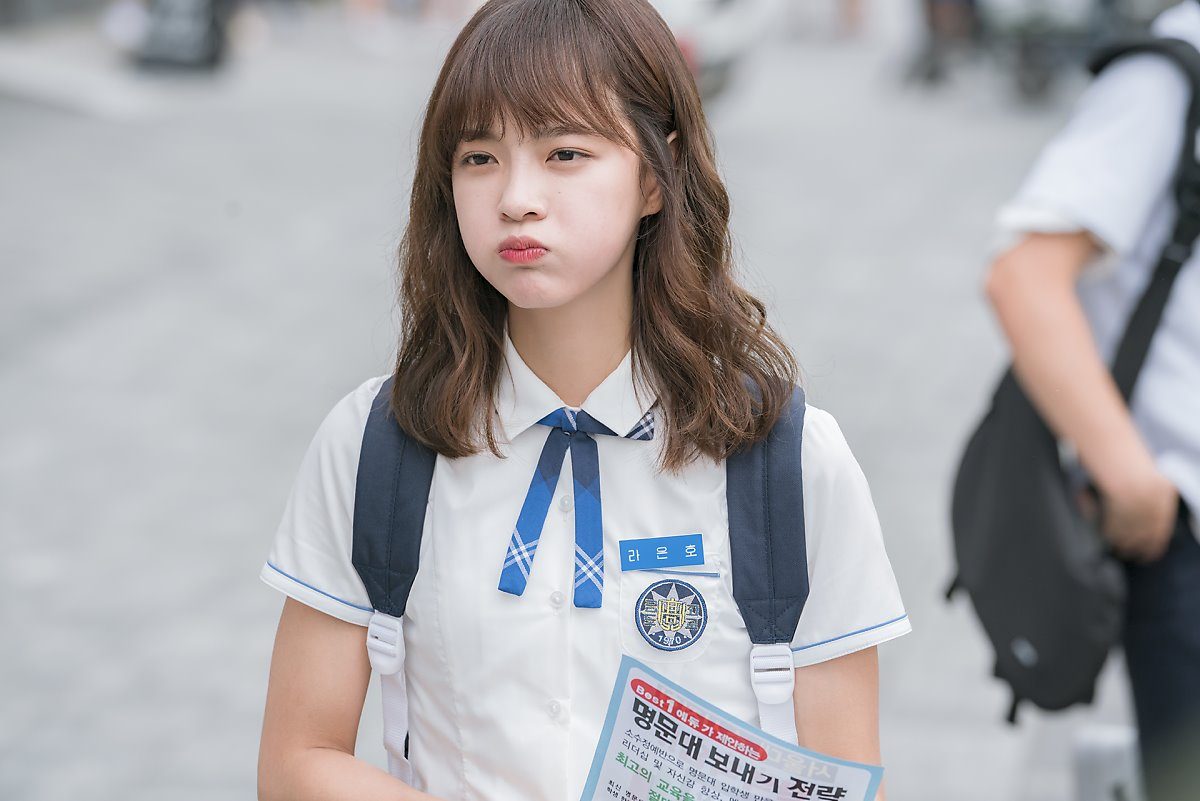 During a live broadcast with the cast of School 2017, she recalled the time when her after-school academy teacher doubted her talents.

“When I was young, I used to go to an after-school academy that taught all subjects. But I consulted with a teacher about switching to a vocal academy. She told me, ‘Sejeong, do you really think you can really become a celebrity? You can’t, Sejeong.'” 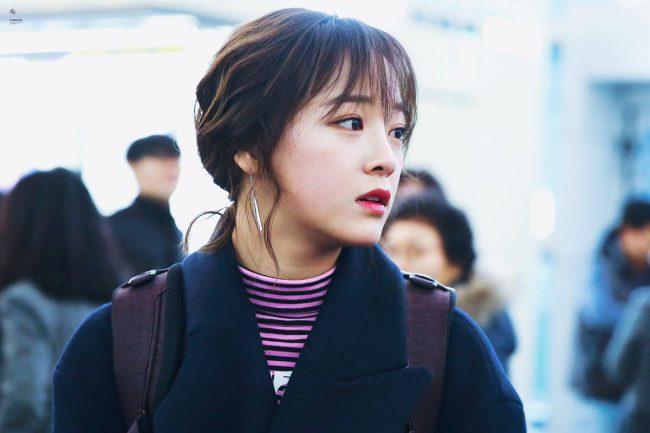 Her teacher brutally shot down her dreams, even though she was just in middle school.

“She said, ‘You have to study. You can’t become a celebrity just by [switching to a vocal academy].'” 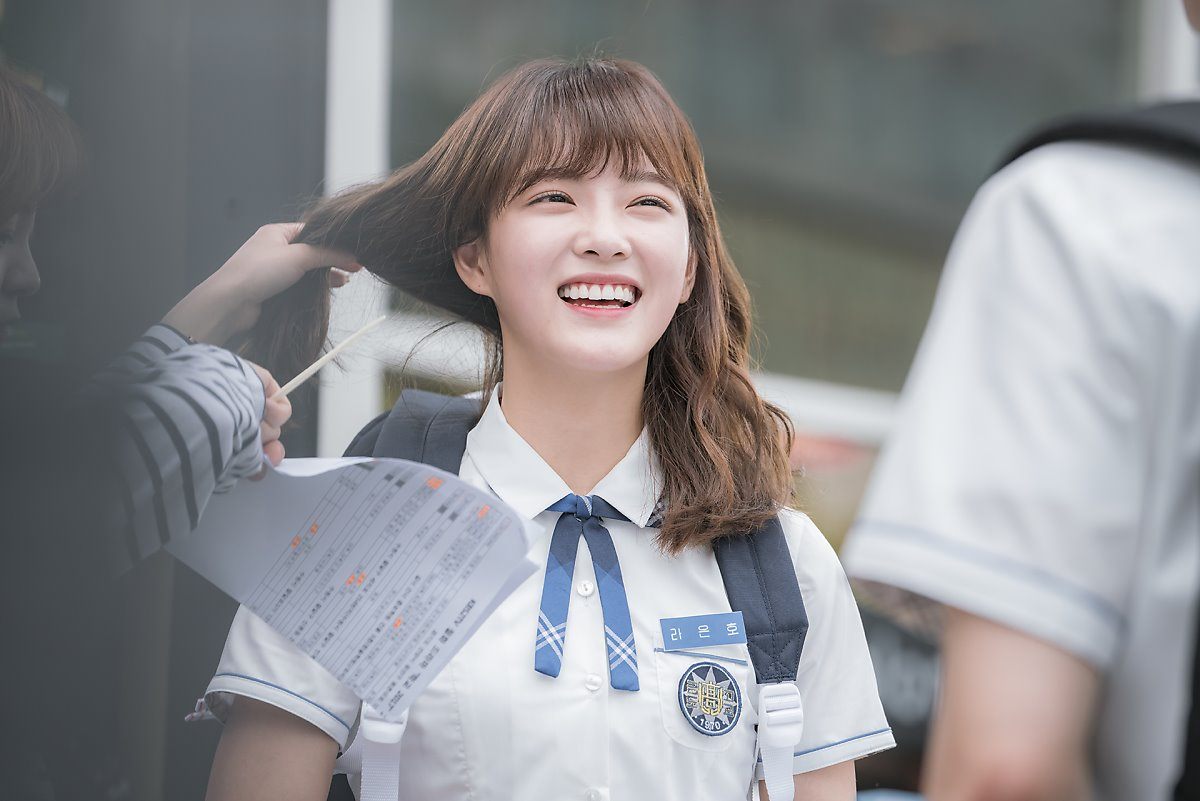 But as fate would have it, she recently filmed School 2017 at the exact same academy! 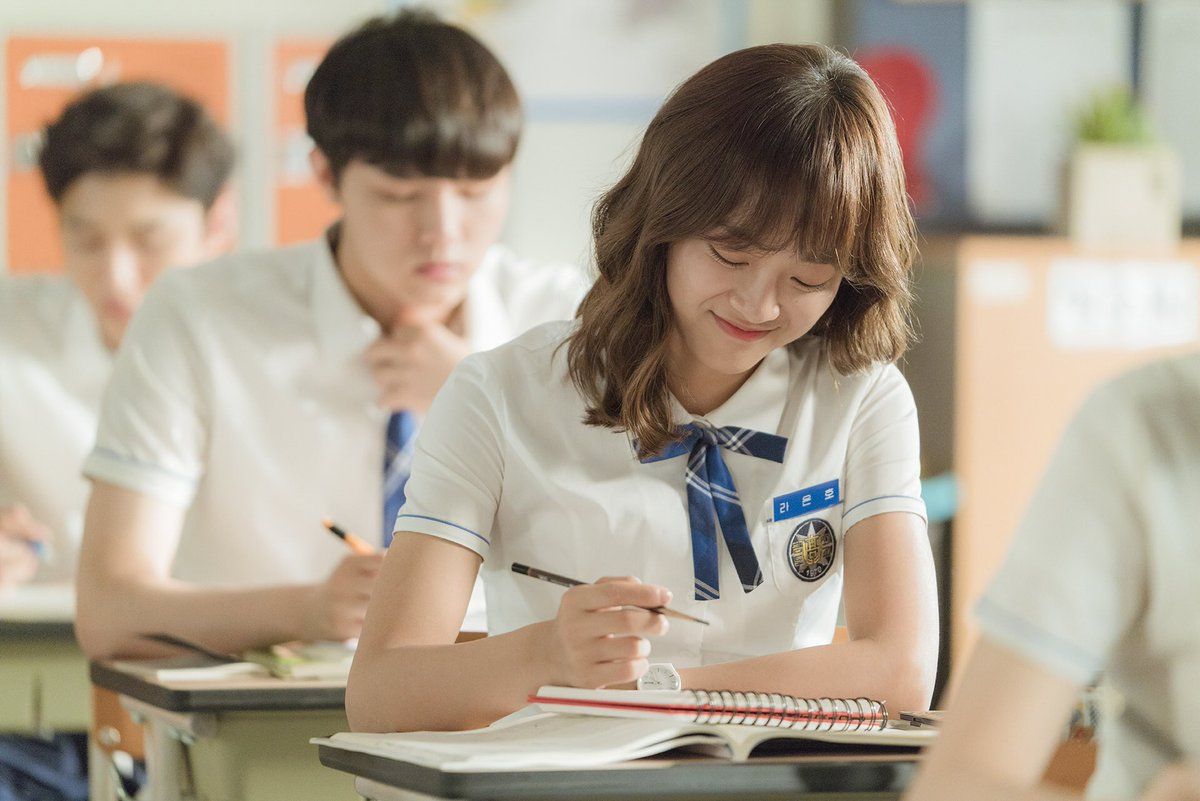 “I was able to able to debut as a celebrity and returned to the academy to act. It felt really refreshing. Yeah!” 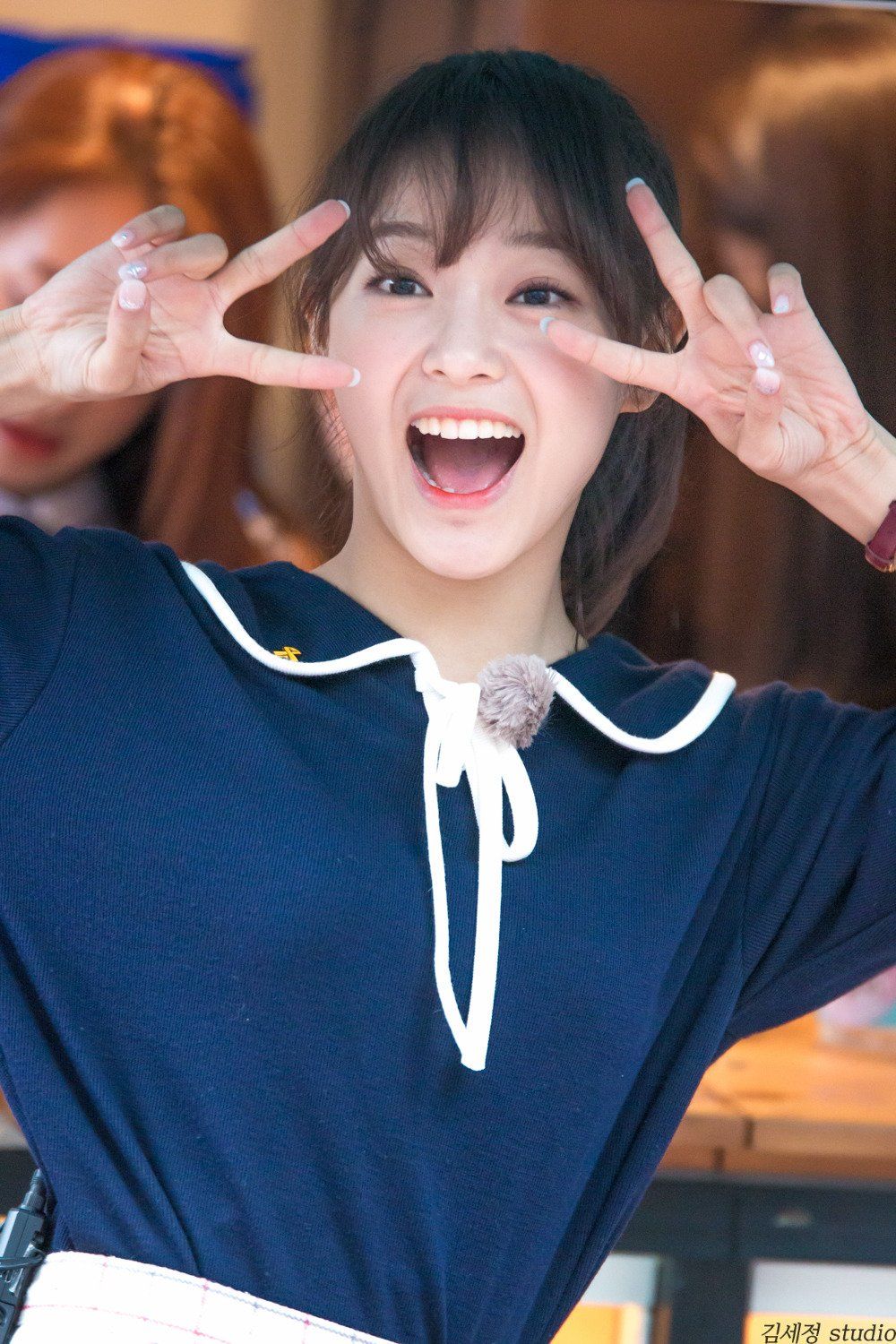