An overzealous fan found BIGBANG’s Seungri at the airport and latched onto his car window. 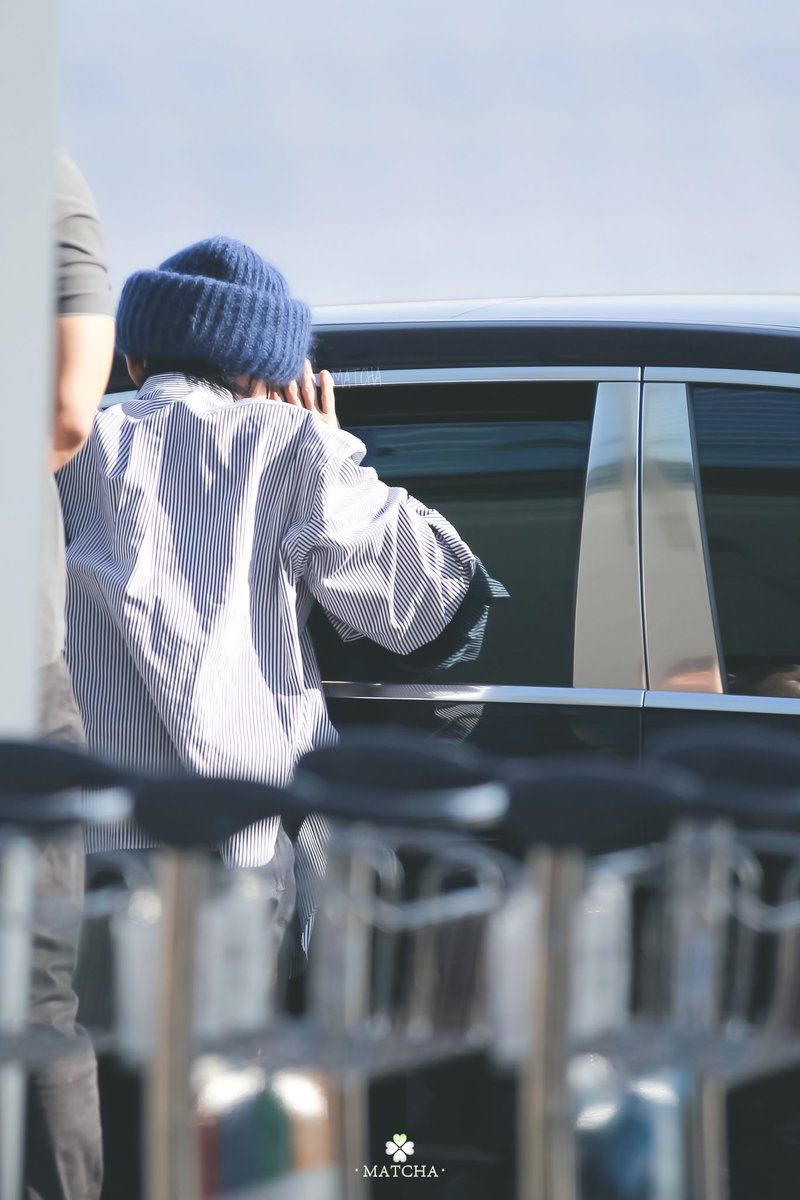 The fan recognized Seungri’s car and ran up right next to his cracked window. 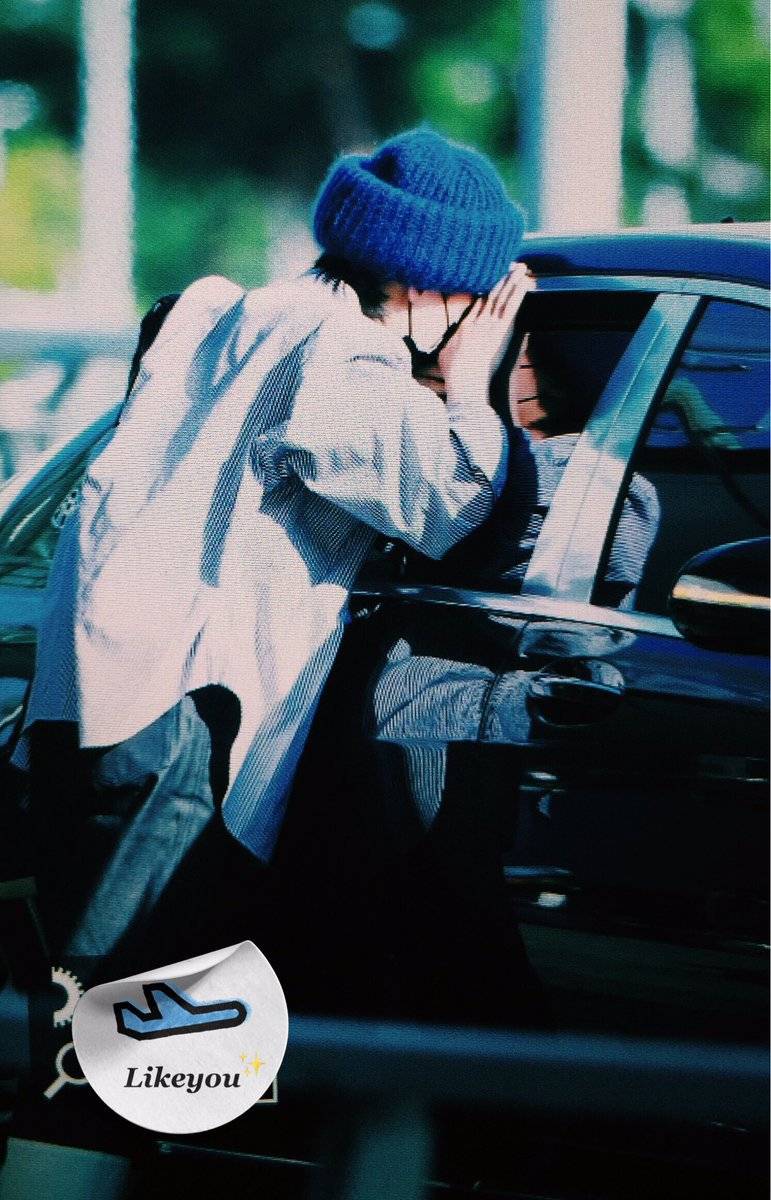 He was caught grabbing onto the car as he seemed to be talking with Seungri. 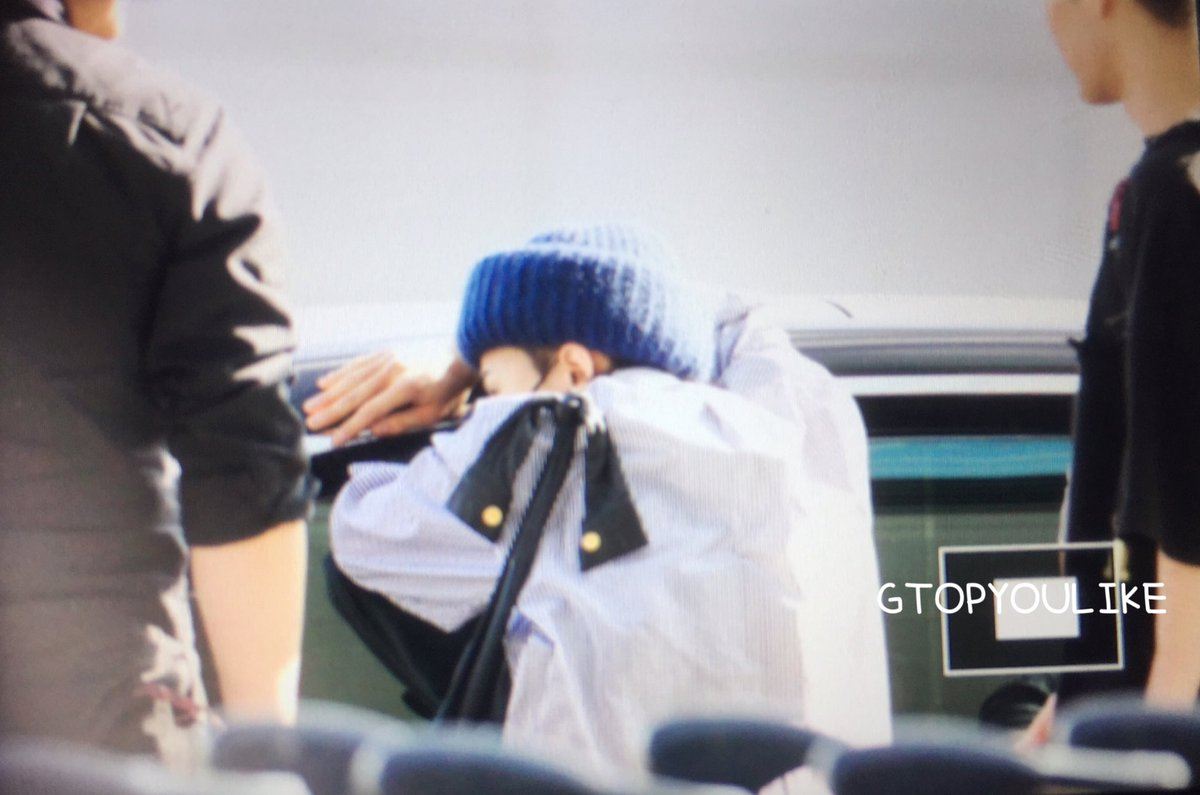 Other fans feared for Seungri’s safety because the fan crossed into Seungri’s privacy. 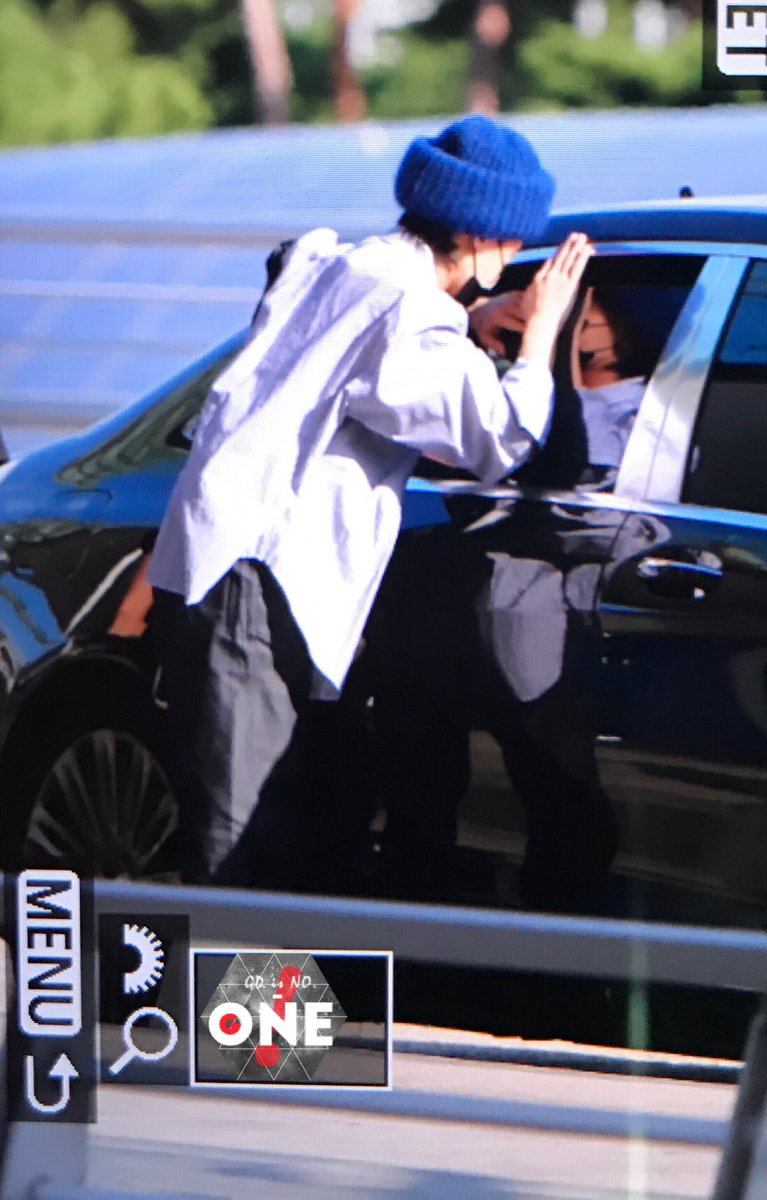 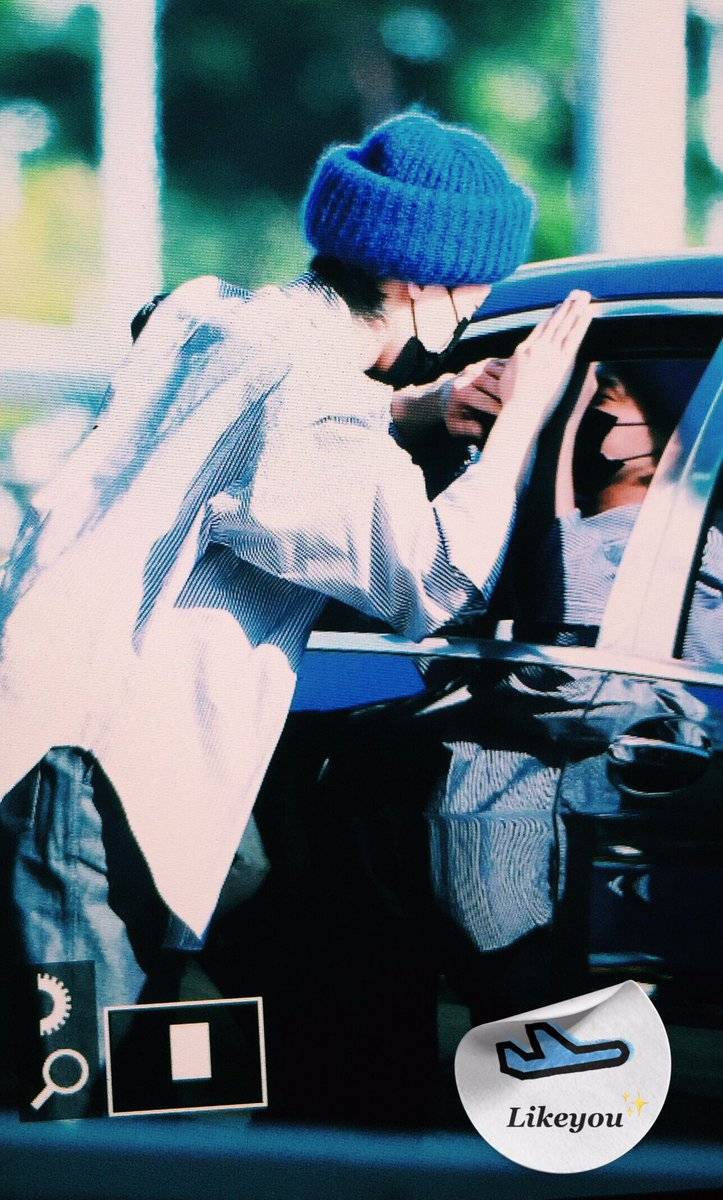 They realized it was actually BIGBANG’s G-Dragon! 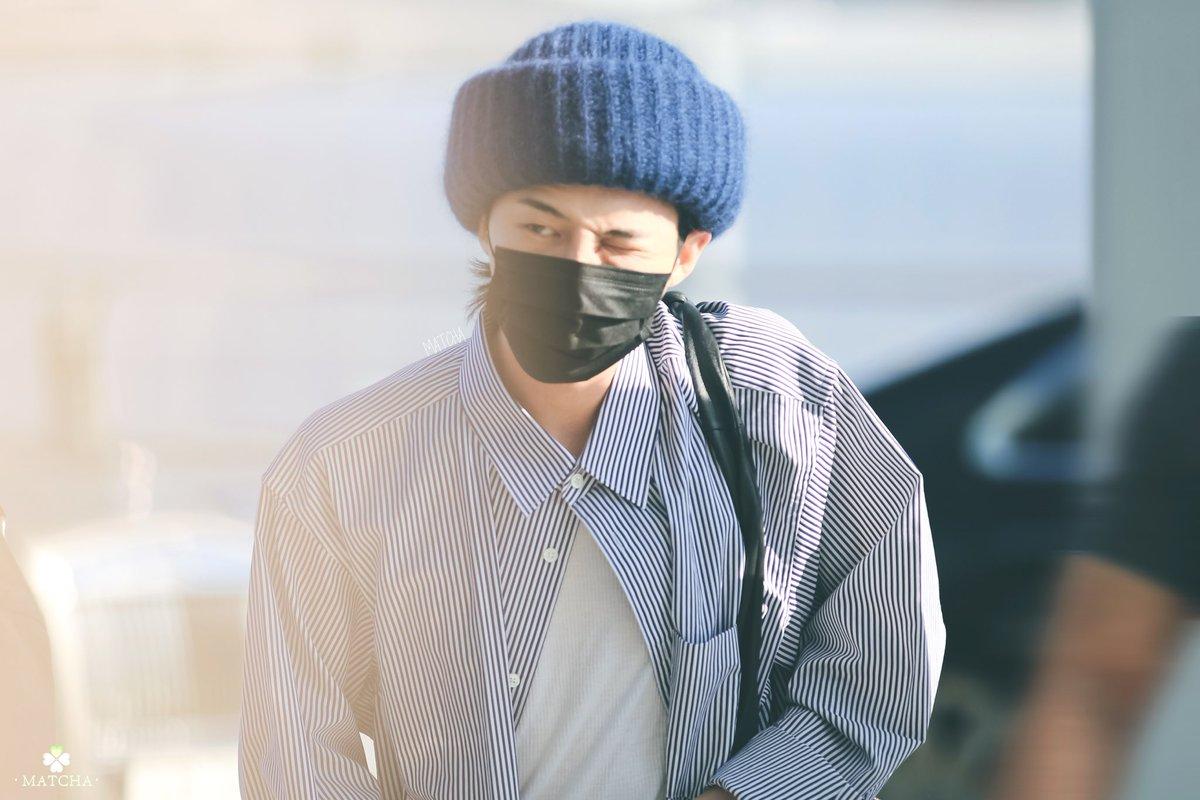 G-Dragon coincidentally ran into Seungri on his way to the airport. 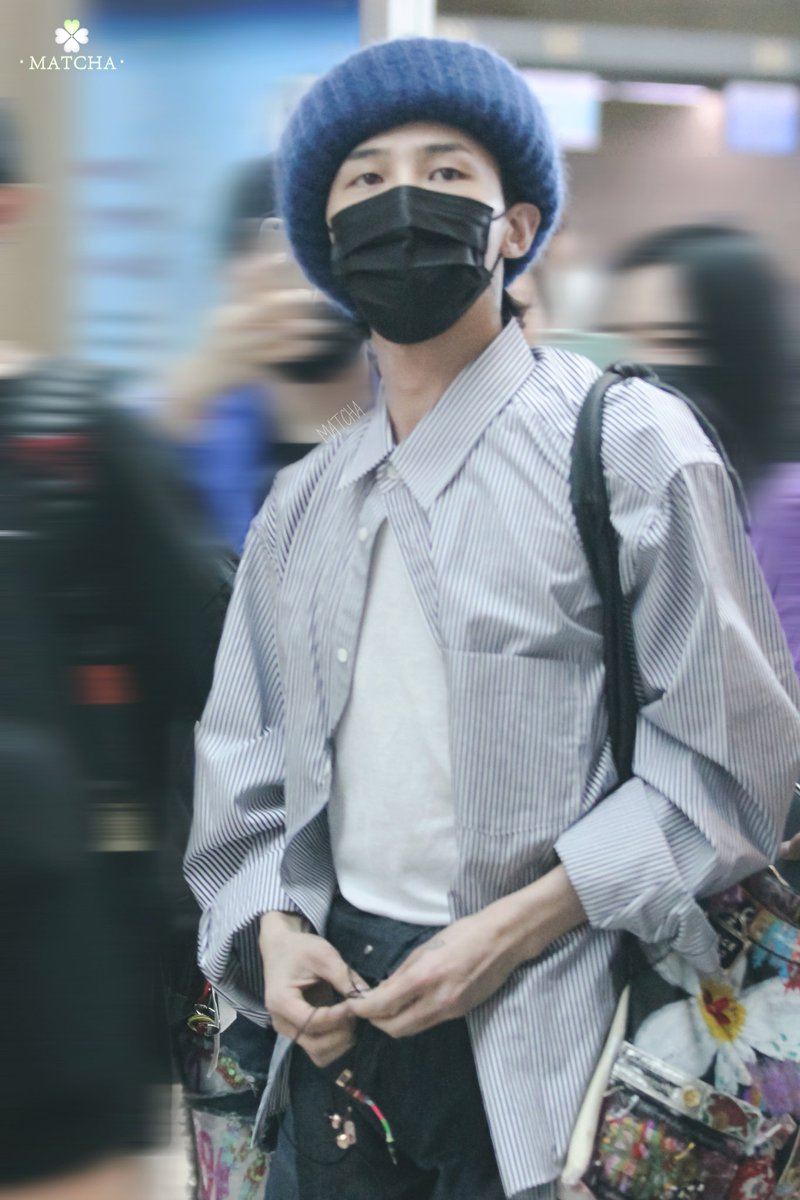 He was overjoyed when he recognized Seungri’s car that he went to say hello! 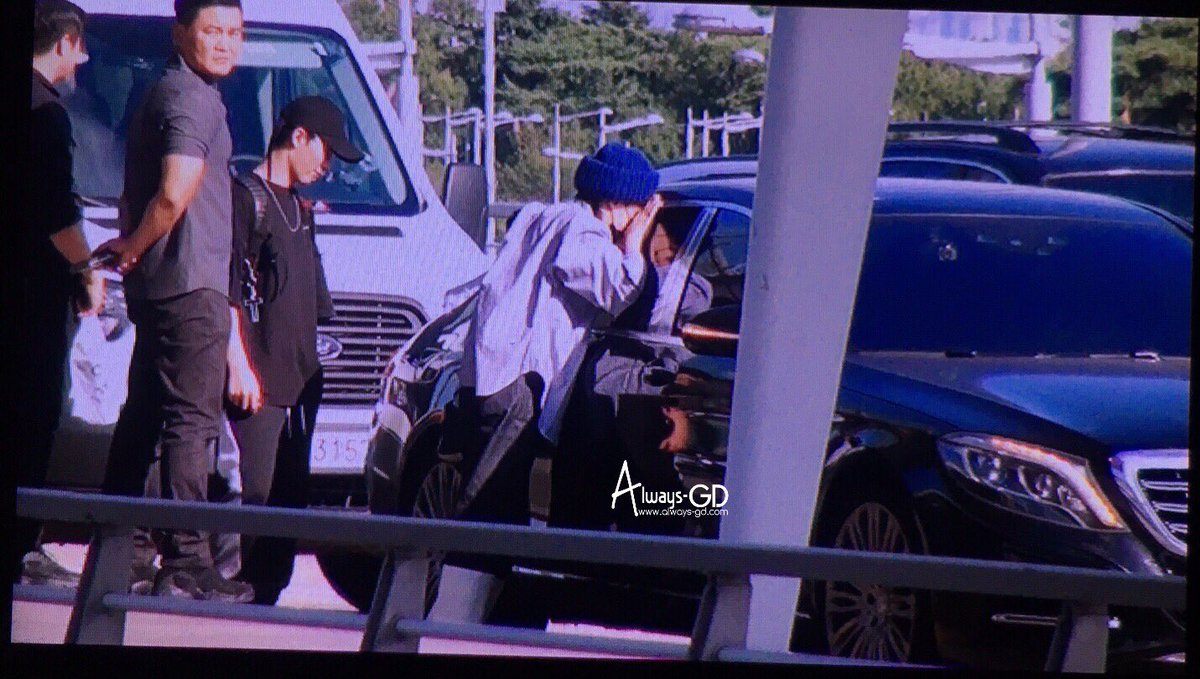 G-Dragon proved once again that he’s the biggest Seungri fan of all! 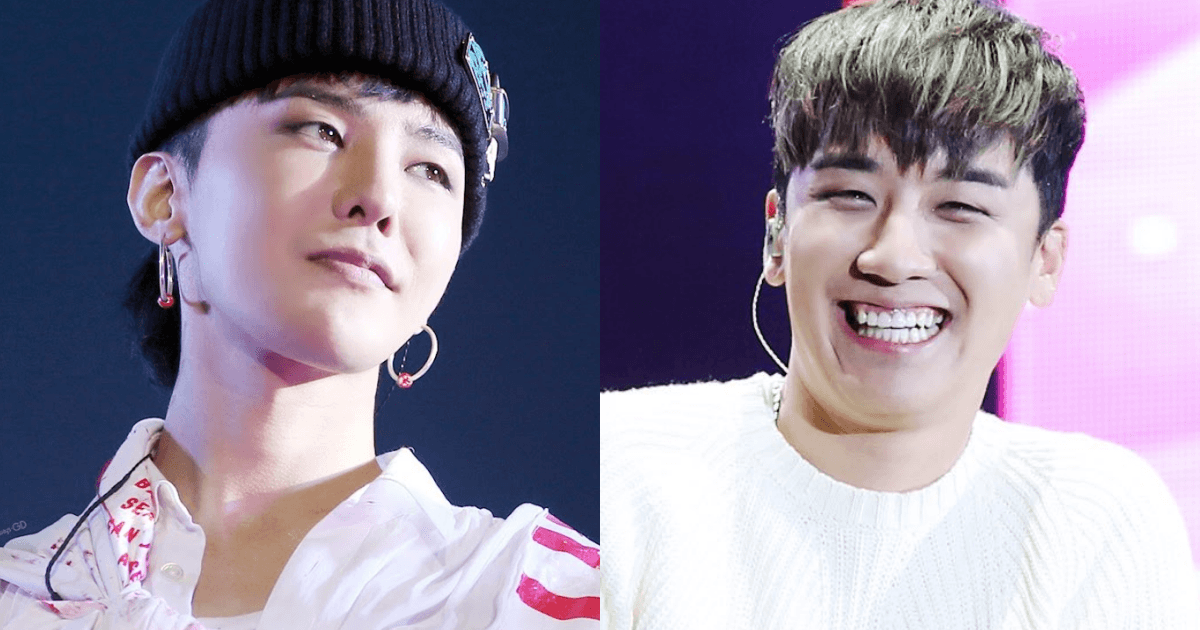