S.E.S‘s Eugene revealed in an interview that she wanted her daughter to become like IU when she grows up.

In a recent episode of KBS‘s entertainment news show, Entertainment Weekly, S.E.S’s Eugene expressed that she wished for her daughter Rohee to become a singer-songwriter like IU.

At Rohee’s first birthday celebration, Eugene and her husband set out several items on a table in front of Rohee, who then picked up whichever item she was attracted to.

In Korea, this is called “doljabee” and is a tradition done at every baby’s first birthday. It is believed that the item the baby picks predicts the baby’s future.

Eugene revealed that she and her husband wished for Rohee to pick up the microphone so that she could become a singer-songwriter like IU, but were surprised to find that she picked up a golf ball instead. 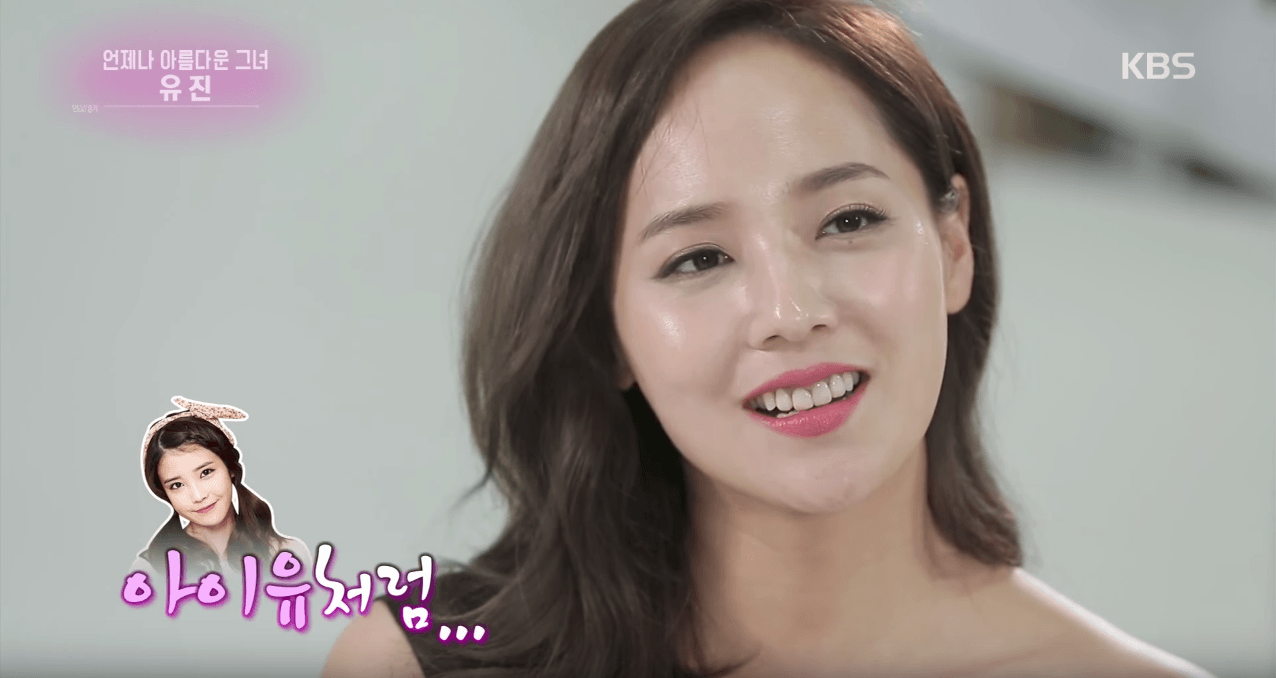 “I talked with my husband and we both wanted her to pick up the microphone so she could become a singer songwriter like IU. So we thought, how about we teach her golf a little later in life? (Laughs) Rohee really likes to sing.”