Rookie group KNK towers over other idols with their massive height, and are known for being one of the tallest idol groups around currently.

With an average height of a whopping 185 cm (6’1 ft), it’s no surprise that KNK was named one of the tallest idol groups.

Here are the members of KNK from tallest to shortest:

The main rapper and visual Seungjun is the tallest member of the group at a shocking 190cm (6’2). He has mentioned that his tall stature is due to him drinking worm juice as a child! 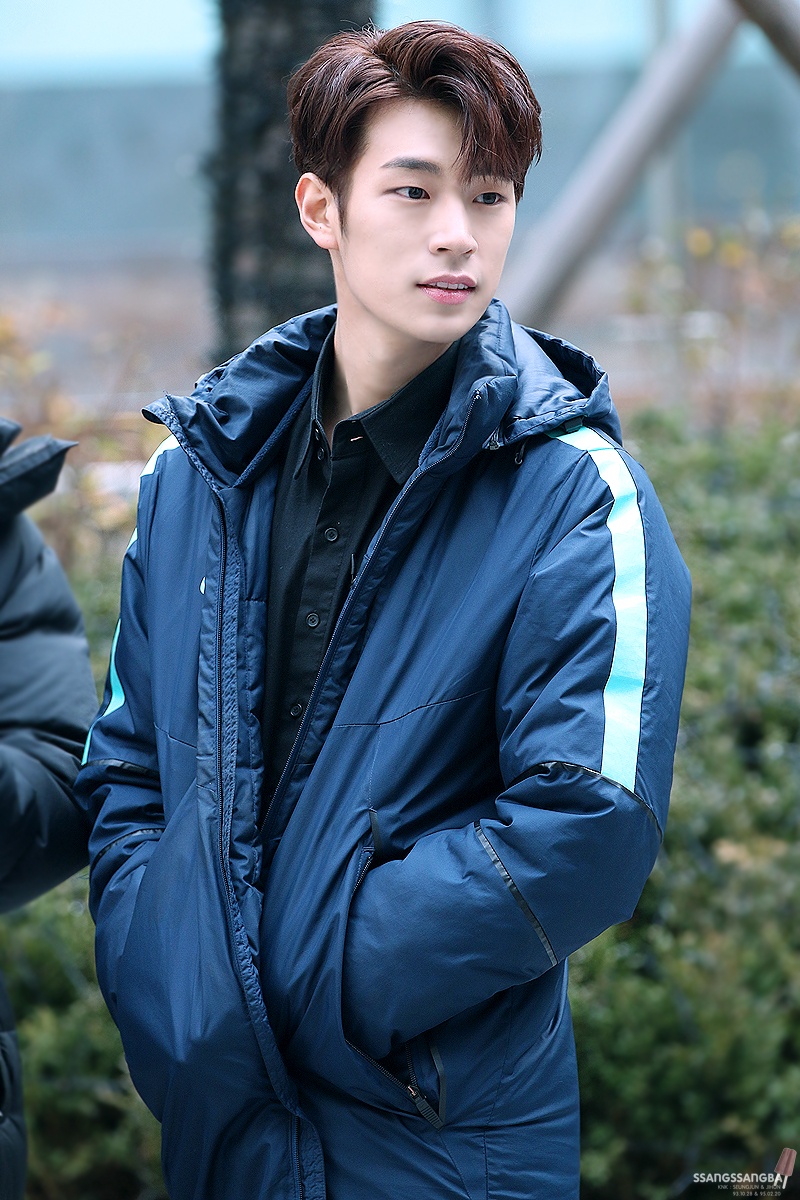 KNK’s leader Jihun stands at an impressive 186cm (6’1) tall and is the 2nd tallest member of the group. 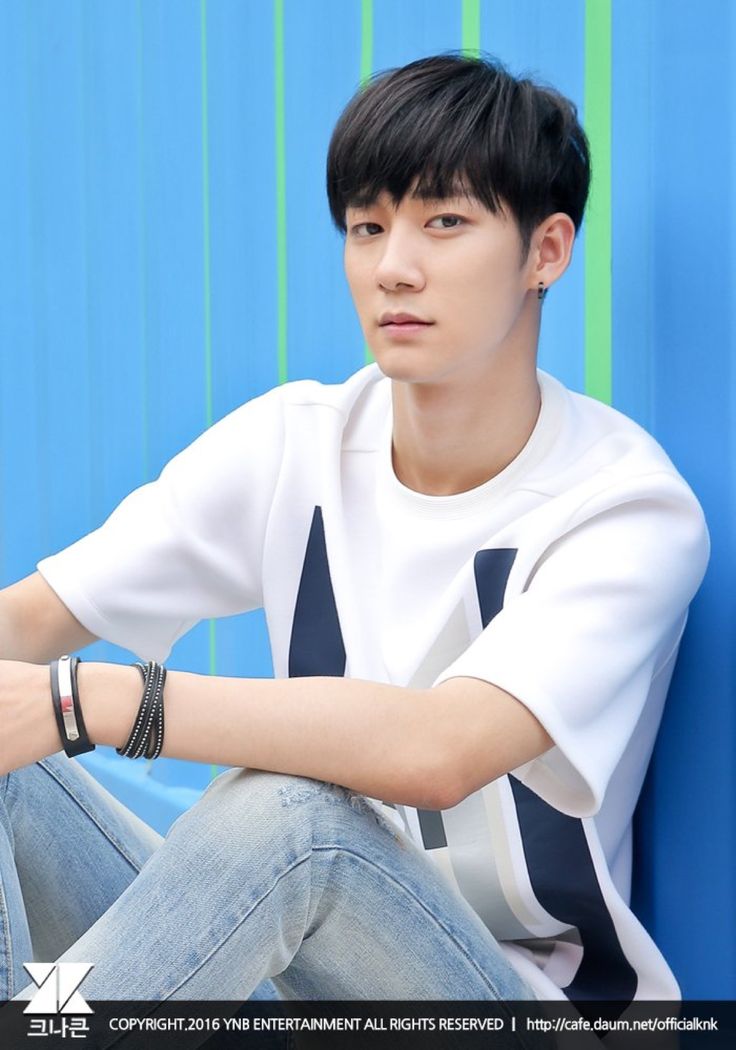 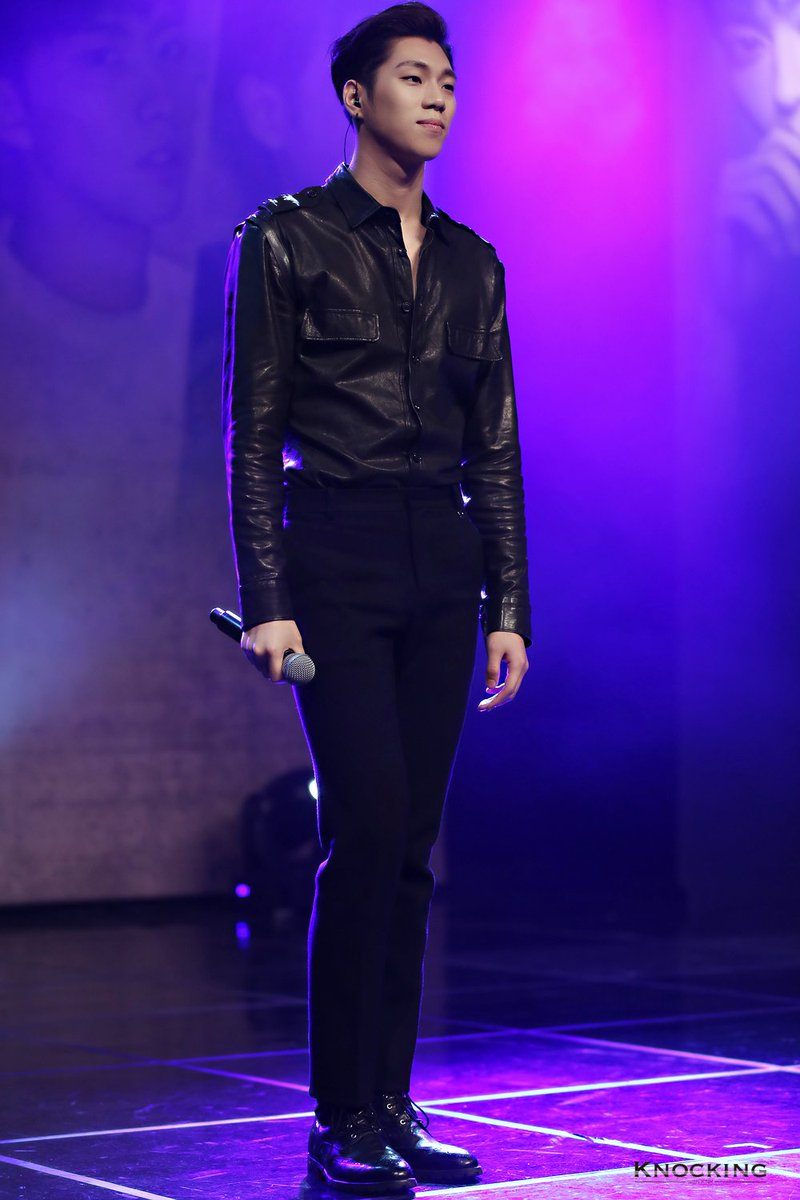 Inseong is the second shortest member at 183cm (6ft), still quite tall compared to other male idols! 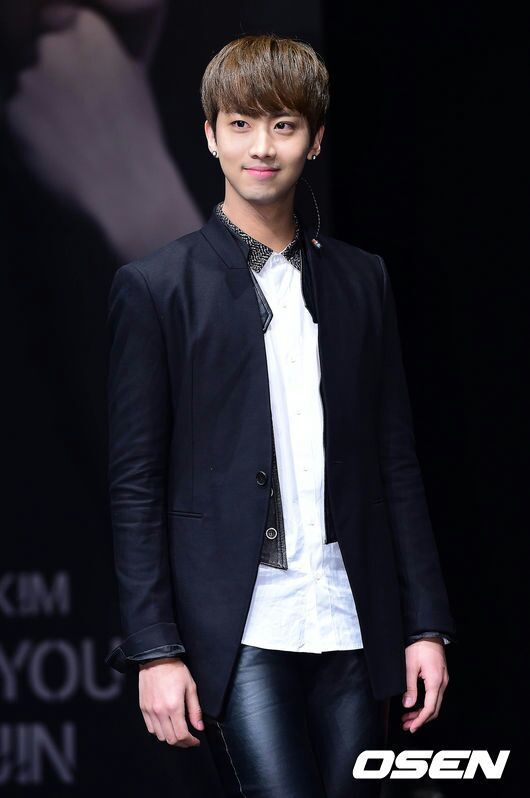 KNK’s maknae Heejun is the shortest member at 181cm (5’11), but compared to some of the shortest male idols in K-Pop, he’s still incredibly tall. 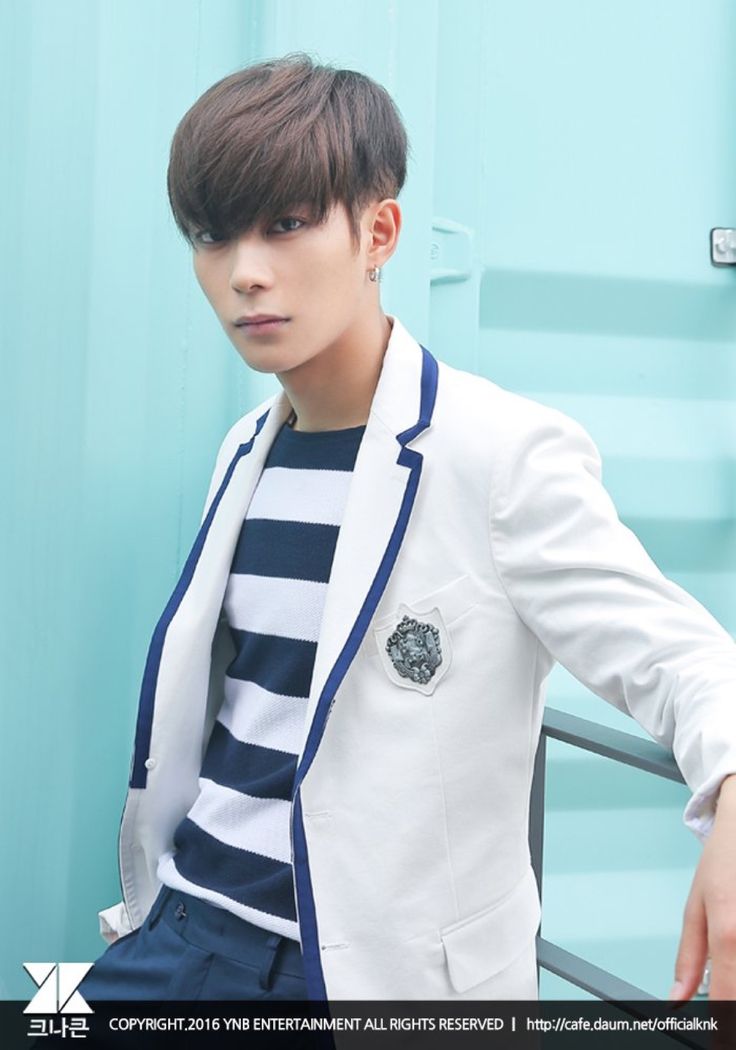 Despite their intimidating heights, the members of KNK try not to give off a scary image and insist that they’re gentle giants.