The producers of Red Velvet’s “Red Flavor” sat down for an interview with “Tone Glow” and revealed some surprising facts about the song. 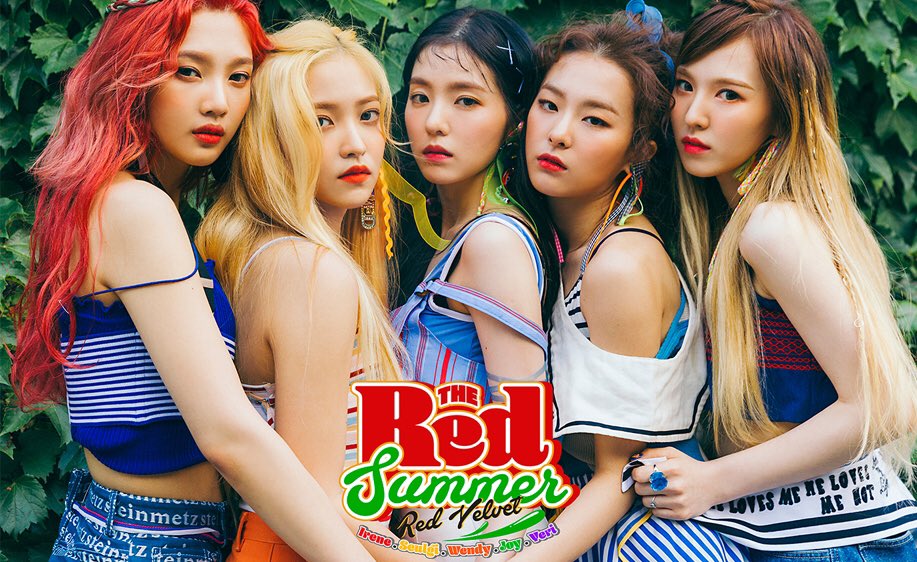 Daniel Caesar and Ludwig Lindell shockingly revealed that the song wasn’t originally made for Red Velvet! 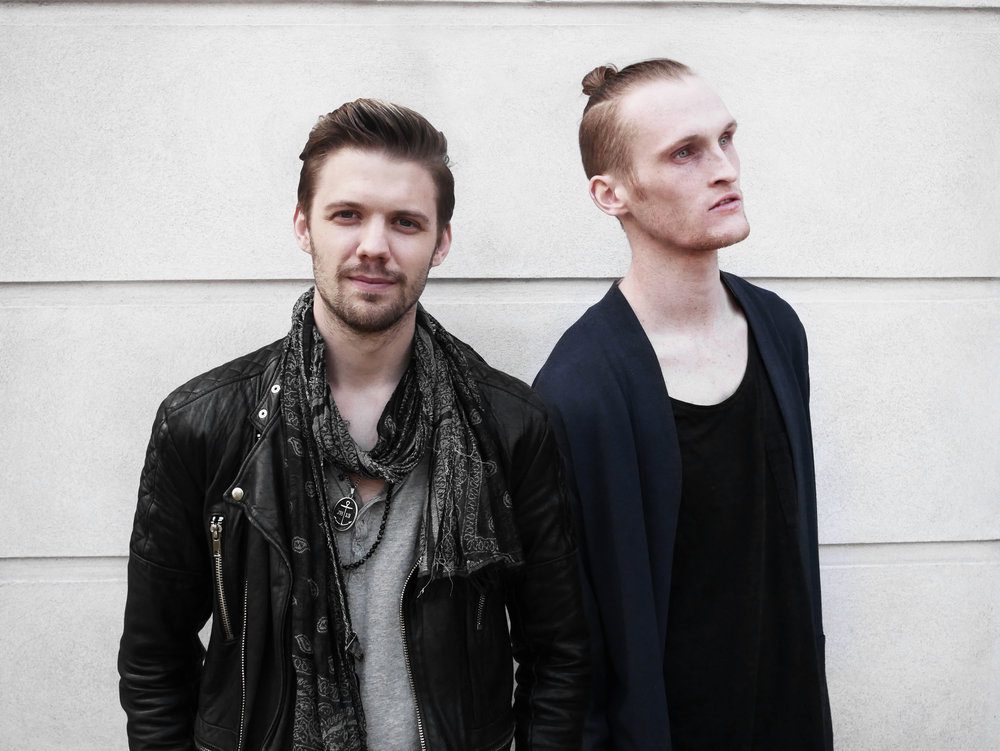 The song’s original title was “Dancing With Nobody”, and it was made for the UK girl group, Little Mix. 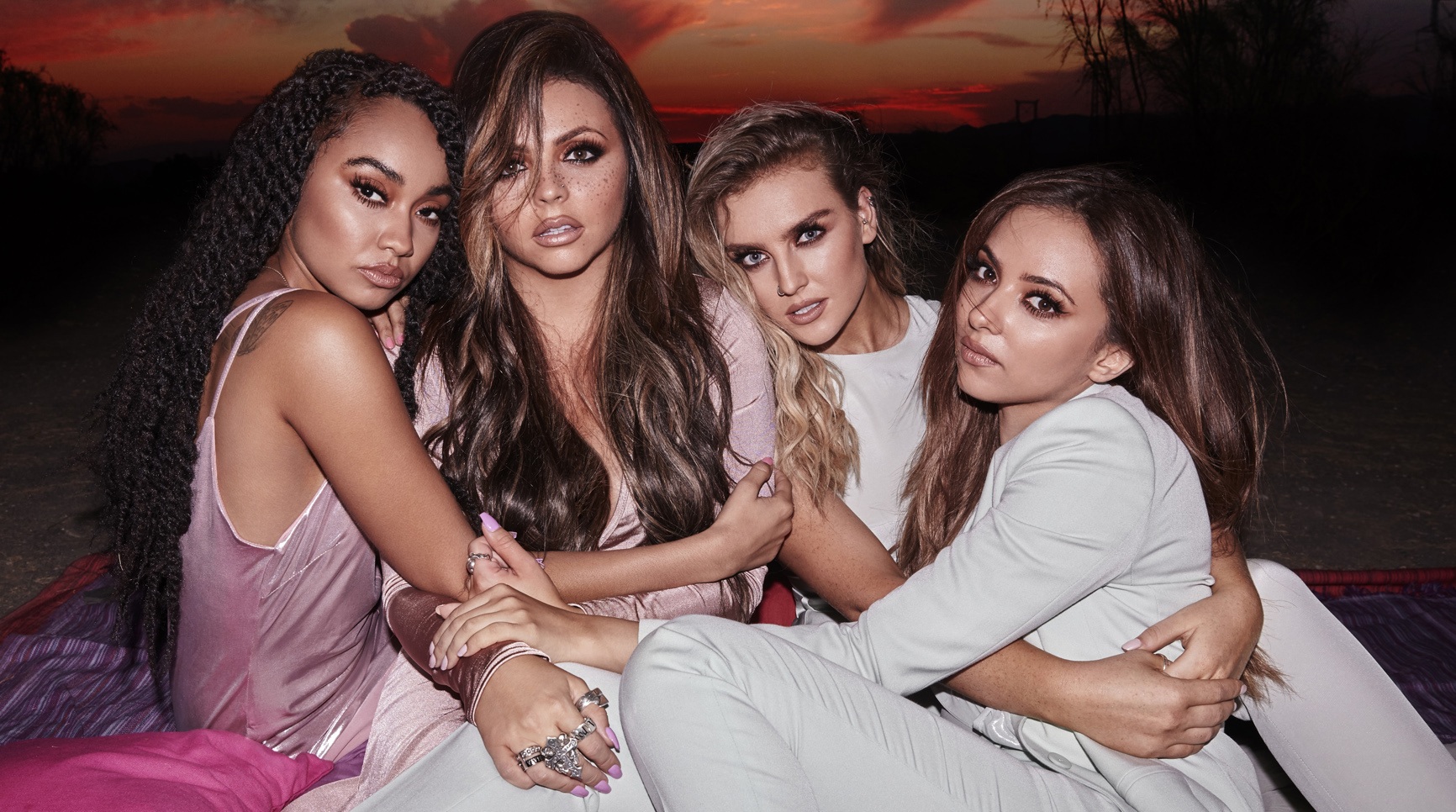 The production duo thought the song would actually suit the K-Pop market perfectly. 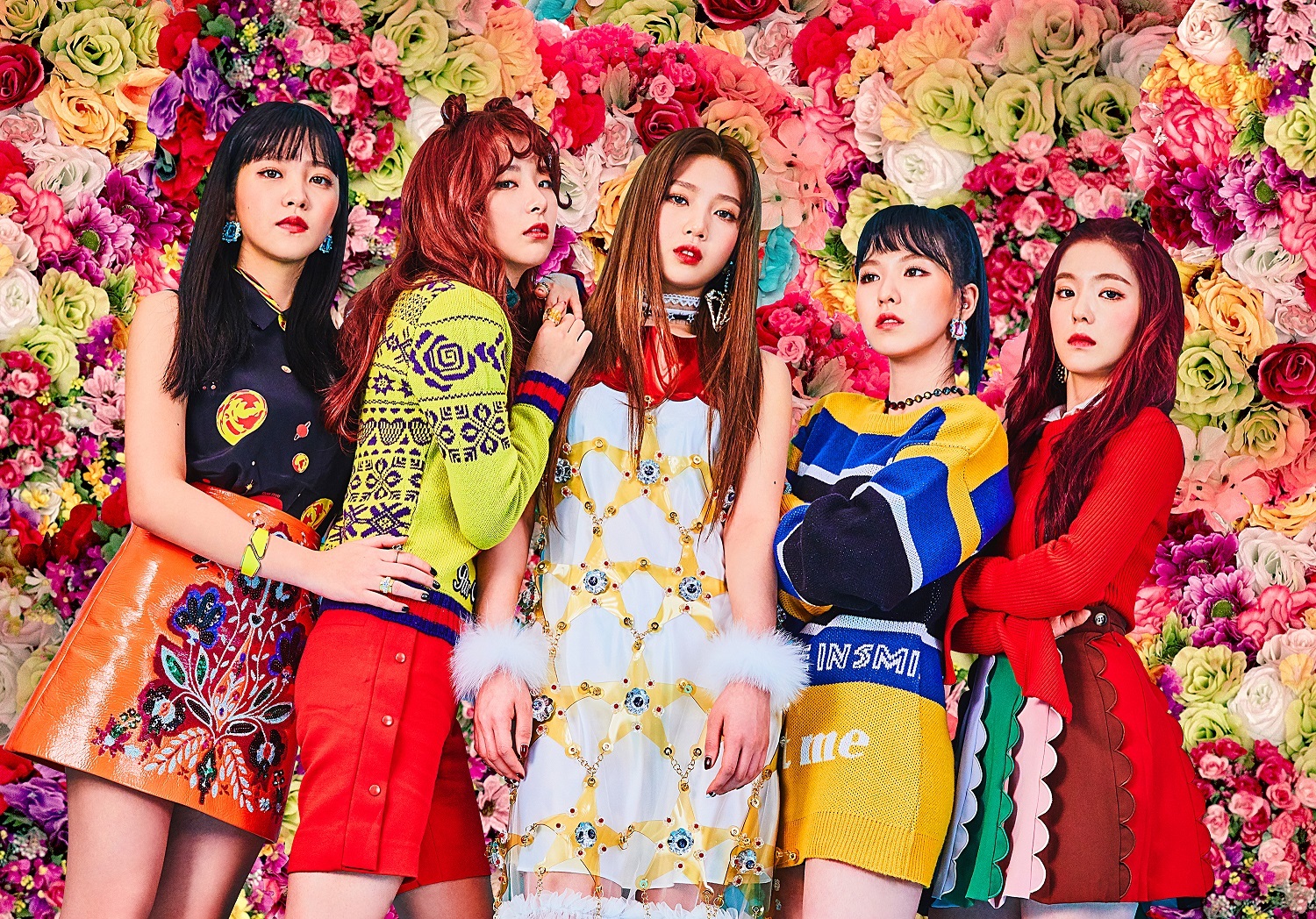 They gave the song to SM Entertainment, and were pleased with how the song turned out!

“We’re really happy with how the song turned out. Red Velvet and SM did a really good job with the song!”

SM kept the low muffled voices in the track, which is actually Ludwig’s voice recorded on an iPhone! 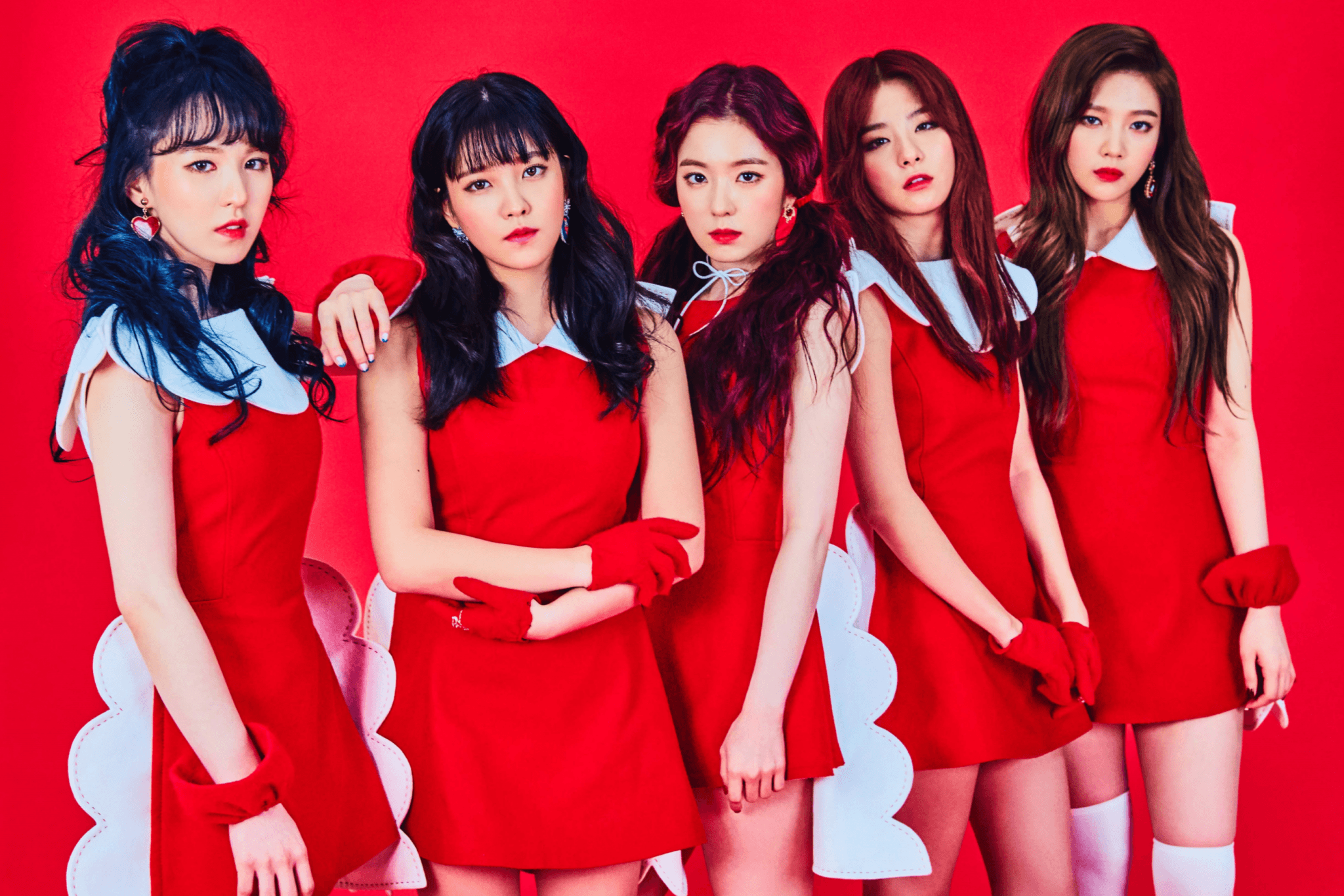 And so the hit track of the summer, “Red Flavor”, was born!