Red Velvet might just have the most fangirls out of any girl group in K-Pop.

Since their debut, Red Velvet has been incredibly popular among the female audience. 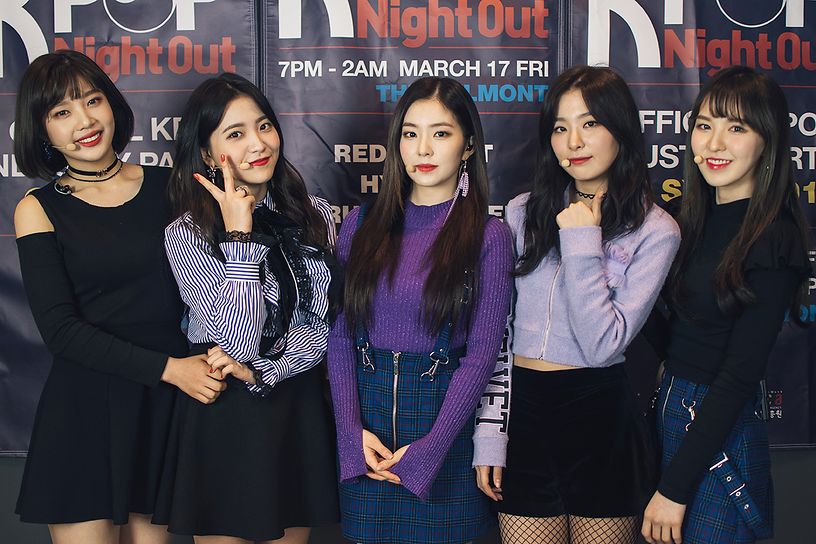 During fancams of their performances, fangirl screams can always be heard in the background.

YOU CAN LITERALLY HEAR THE FANCHANT! I-i-it was so amazing ? u should listen to the last part! ?❤️ #RedVelvetinMY #RedVelvet pic.twitter.com/LWQmnSmwhD

There also have been many female celebrities and female idols that voiced out their love for the girl group. 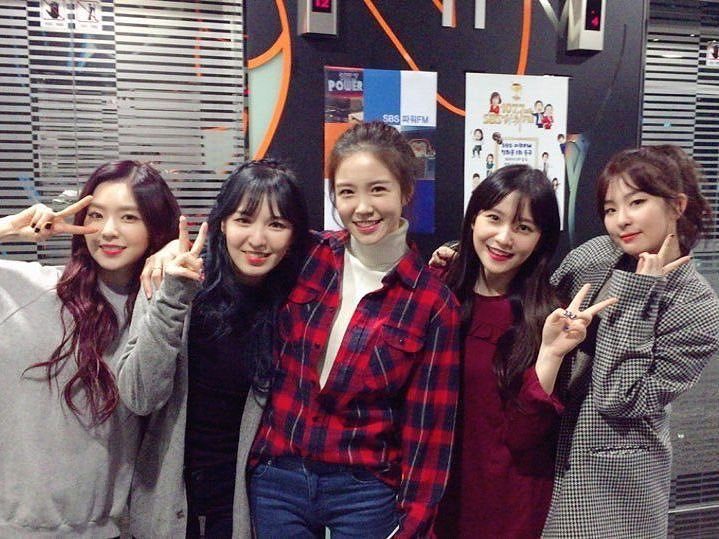 Even comments on articles about Joy’s drama, The Liar and His Lover, were dominated by female fans.

Joy's The Liar and His Lover video response ratio 😂 pic.twitter.com/KDx8MNGdBZ

Recently, Red Velvet sold out a total of 8,000 tickets for their upcoming first concert. 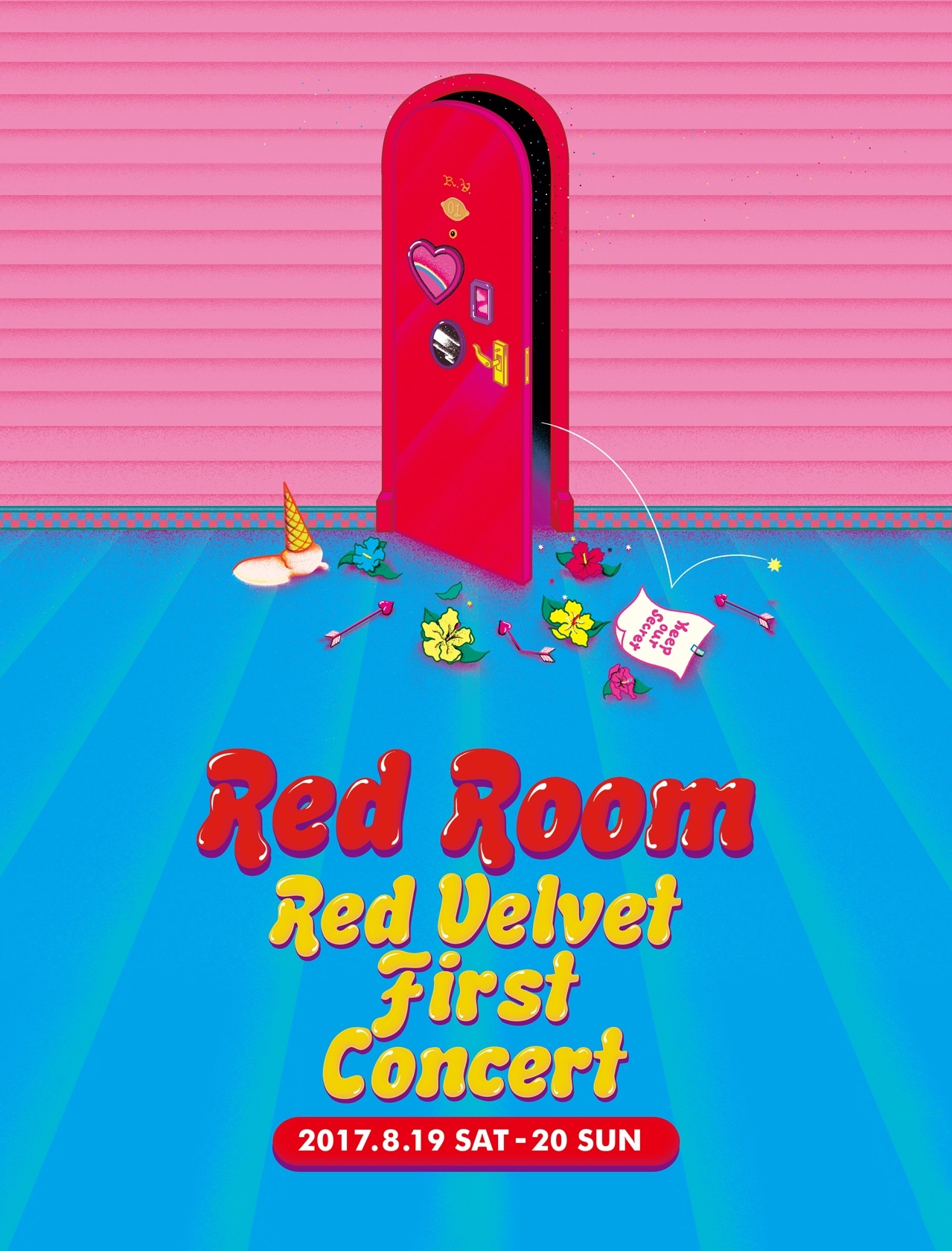 And according to the demographics, a majority of the attendees will be female. 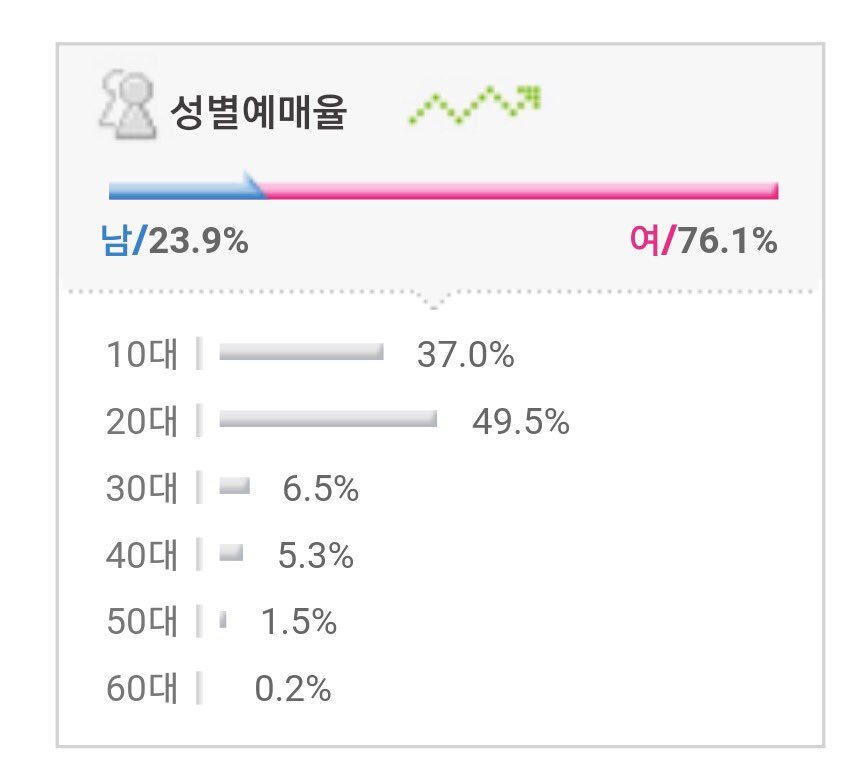 Red Velvet truly is one of the top girl-crush groups in all of K-Pop!

BTS Reveal Their Different Food Habits, And Their Answers Are Honestly Relatable AF