When a fan asked Irene why she wore glasses off stage, her answer shocked and confused everyone. 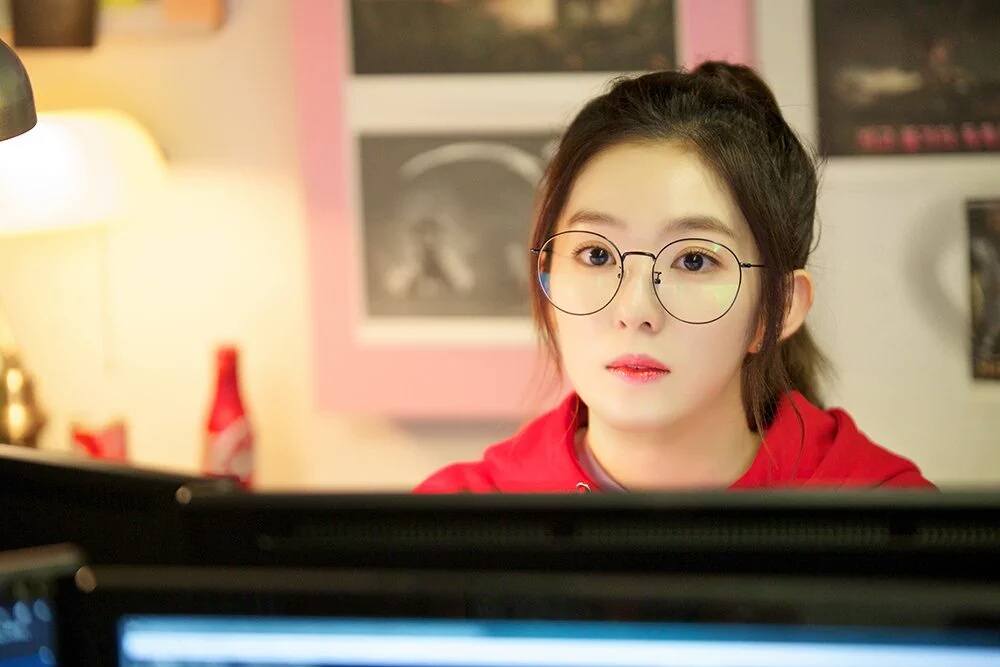 During a fan signing event, the fan told Irene that they noticed she usually wore glasses whenever she was at the airport. 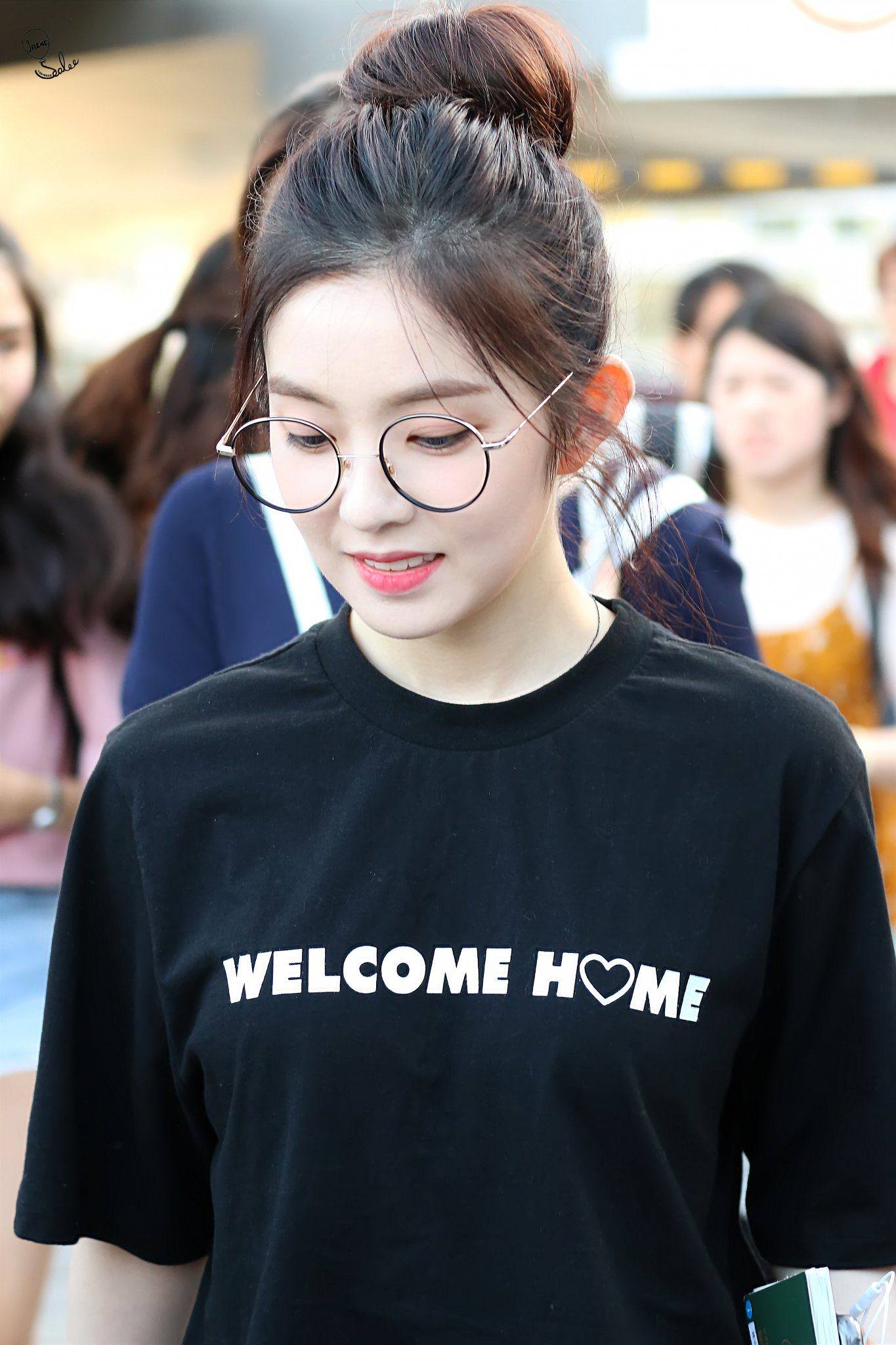 When they asked her if she simply liked wearing them, Irene’s answer caught them completely off-guard. 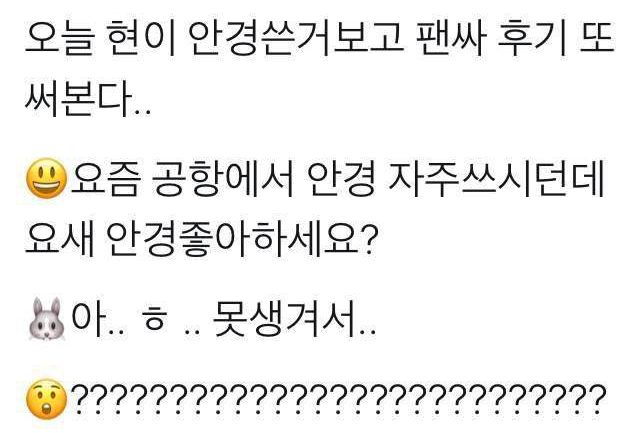 “I saw Irene wear glasses today so here’s what happened at the fan signing..

? You’ve been wearing glasses at the airport frequently, do you like glasses?

The fan explained that they didn’t know how to respond because Irene’s answer was so far from the truth. 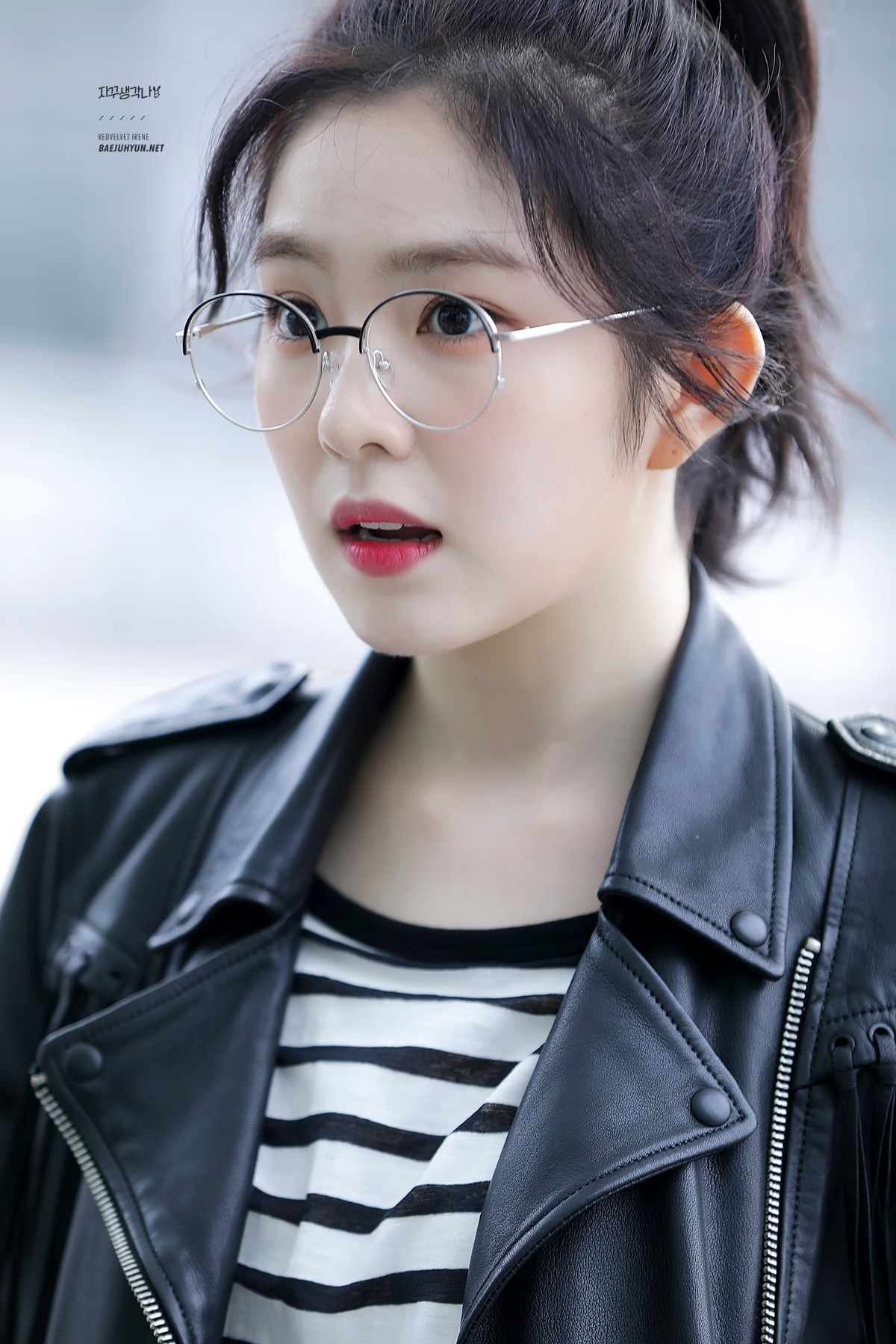 In fact, Irene was known as “The Daegu Ulzzang” way before her debut, attesting to the fact that Irene is naturally gorgeous.

Not only is Irene incredibly beautiful and talented, but it appears that she’s also very humble. 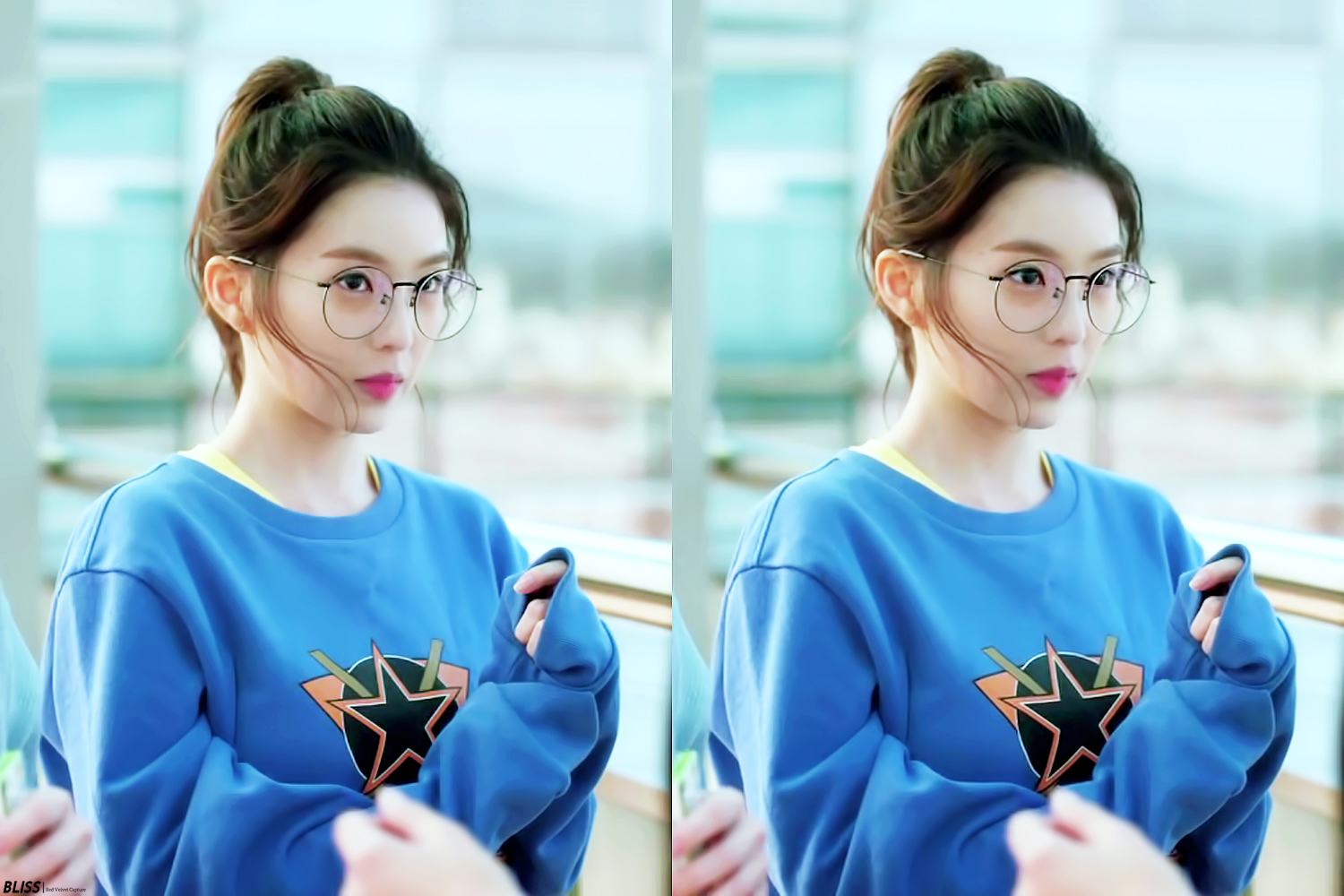