If you’ve ever wondered why idols are always saying “brave sound” in their songs, you are certainly not alone.

Countless songs by well-known groups like 4MINUTE, SISTAR, AOA, and TEEN TOP feature one or more idols saying or singing the words “brave sound”—typically in the intro to their songs.

Fans have puzzled for years over this recurring phrase in K-Pop and plenty of theories have been entertained regarding its origin.

As it turns out, “brave sound” is a reference to Brave Brothers, the rapper, producer, and owner of Brave Entertainment (home of Brave Girls, BIGSTAR, and Produce 101 trainee Kim Samuel). 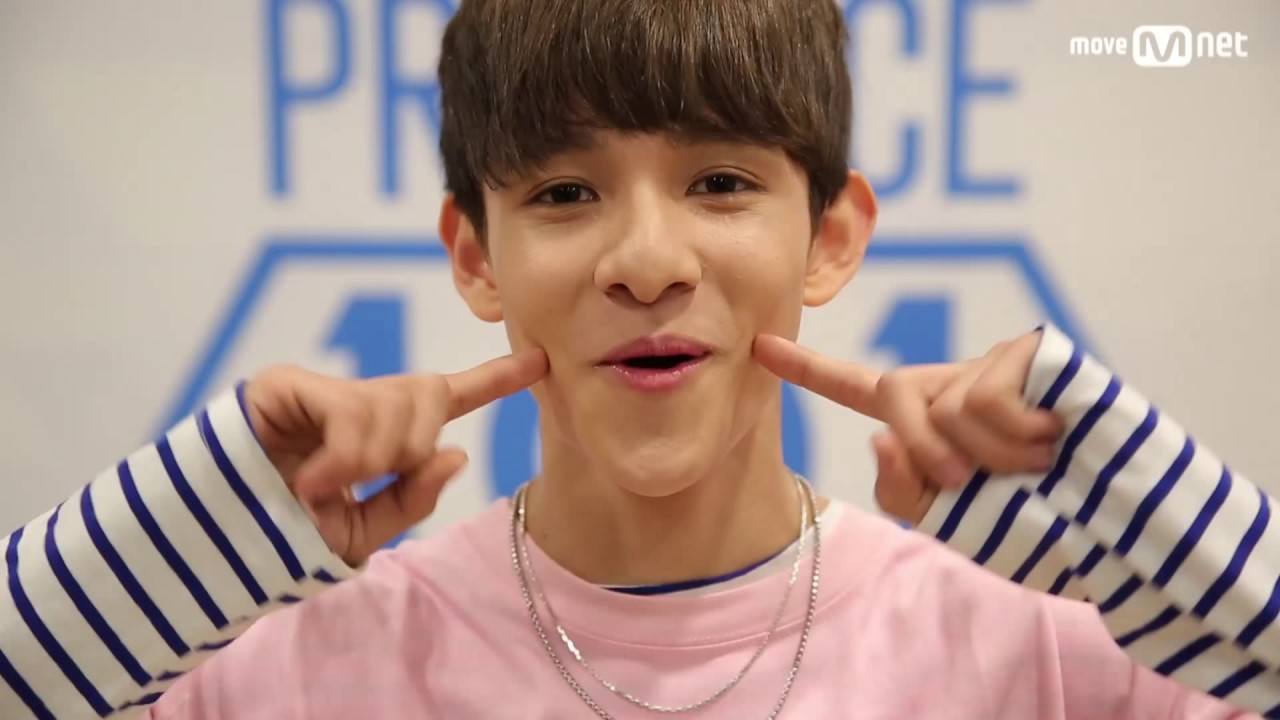 Brave Brothers actually produces a lot of songs for idols from other entertainment agencies, which is how his name crops up in songs by idols under different labels. 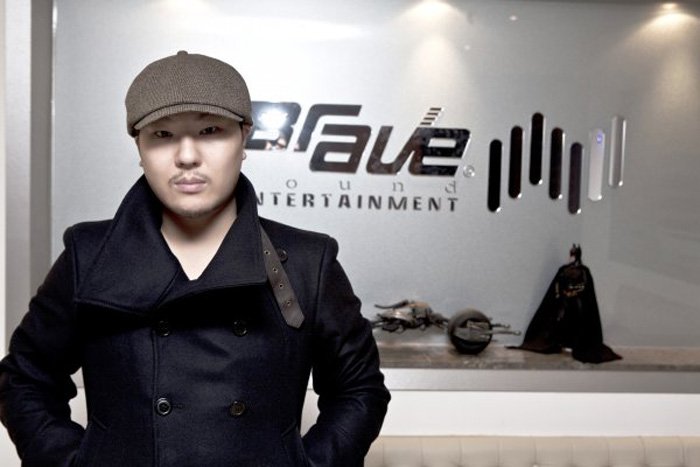 Saying “brave sound” at the beginning of these songs is a way for idols to pay their respects and promote Brave Brothers in the tracks he has produced. 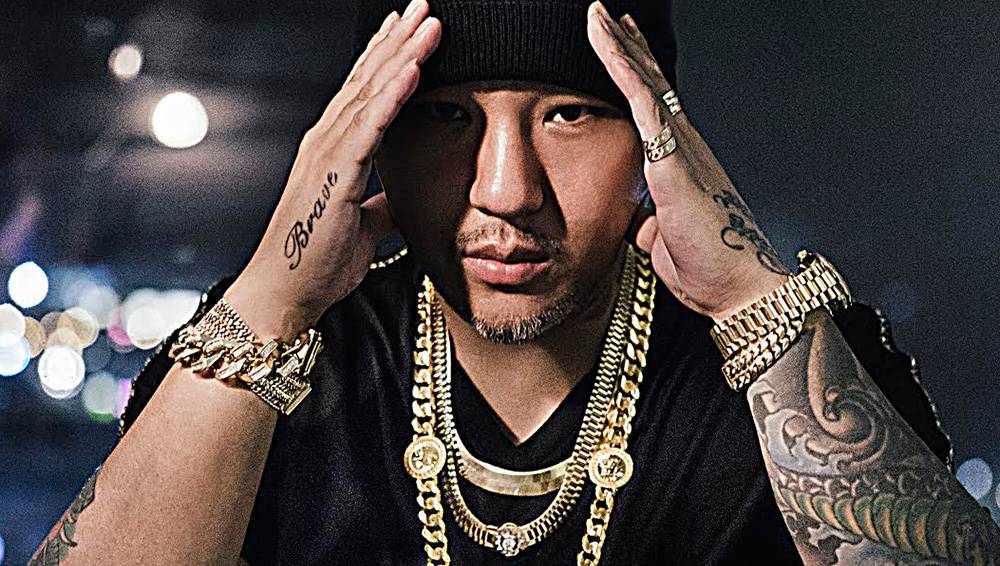 Here’s a look at all the times idols have payed tribute to the mysterious “brave sound”.