Since EXO’s debut, many fans have pointed out Xiumin’s resemblance to G-Dragon, and it’s easy to see why!

They do their makeup similarly too! 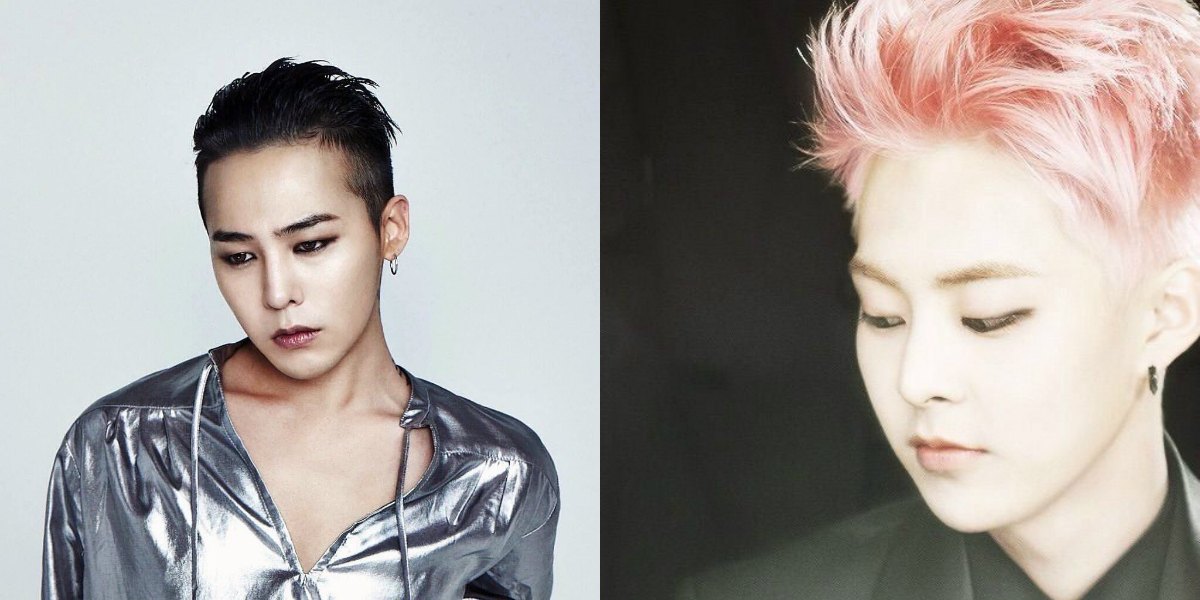 Do you see the resemblance?