Korean students are beginning to rank their friends’ physical appearances into tiers, as seen in Produce 101. 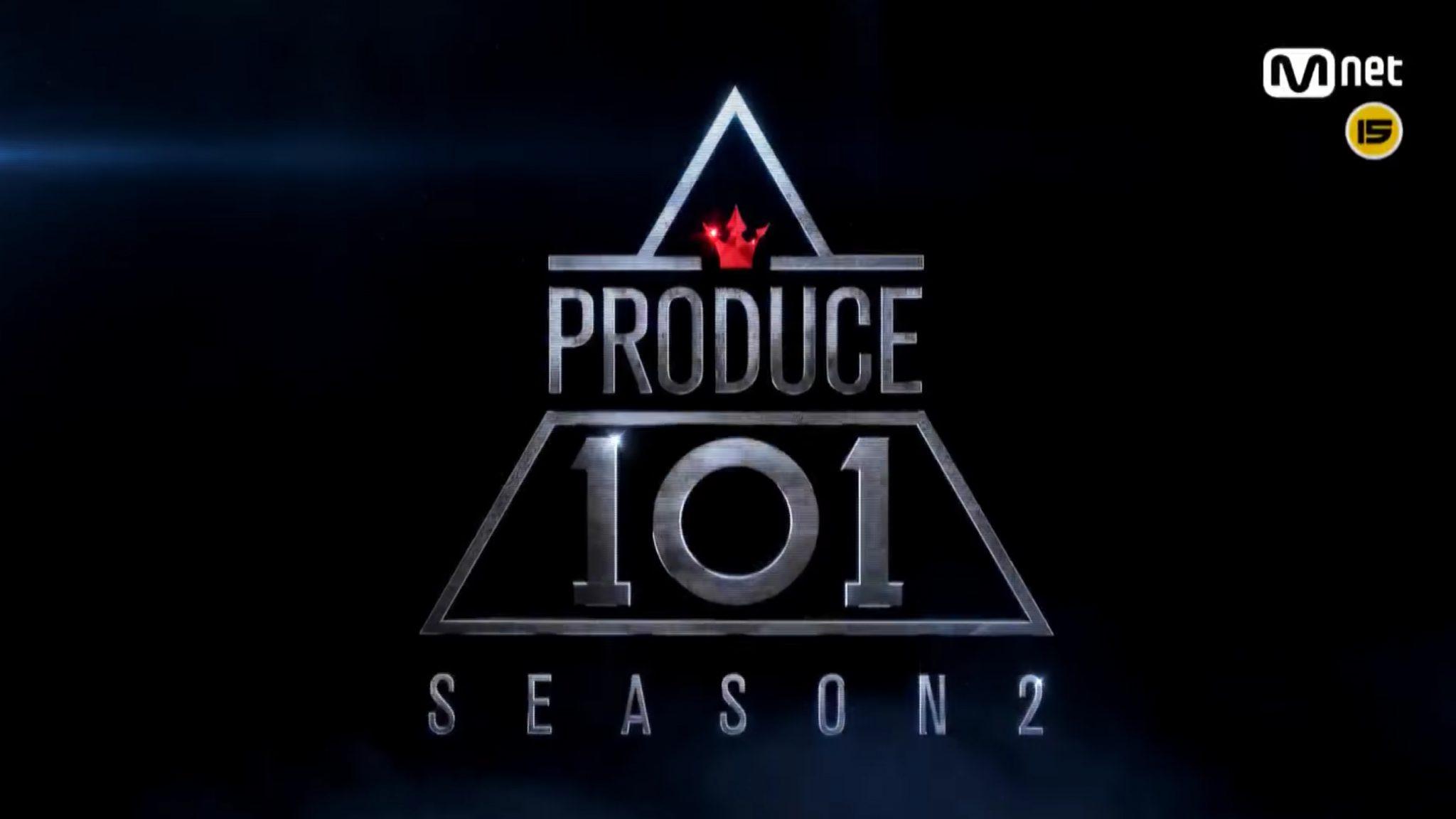 One middle school in Seoul saw thirty 7th graders ranking each other based on physical appearance, grades, family background, and talent. 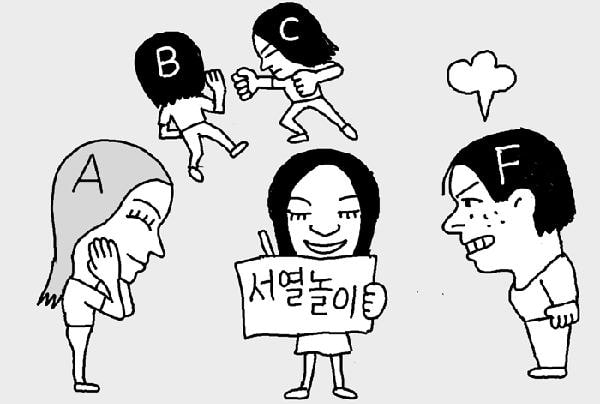 “Your face is C-tier, your family background is B-tier.”

This ranking system was used in Produce 101, where trainees were grouped into tiers according to their looks, character, skill, and agency’s power. 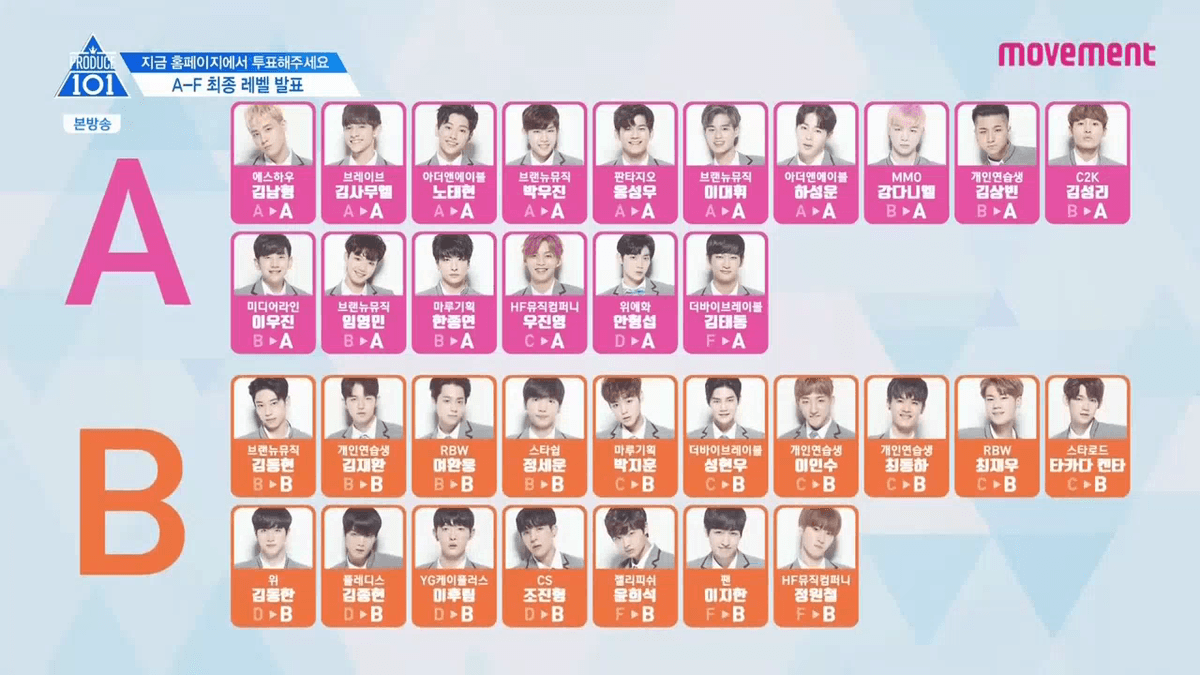 Teachers at the school were horrified at the show’s impact on their students, and noticed that scolding them did nothing in stopping them. 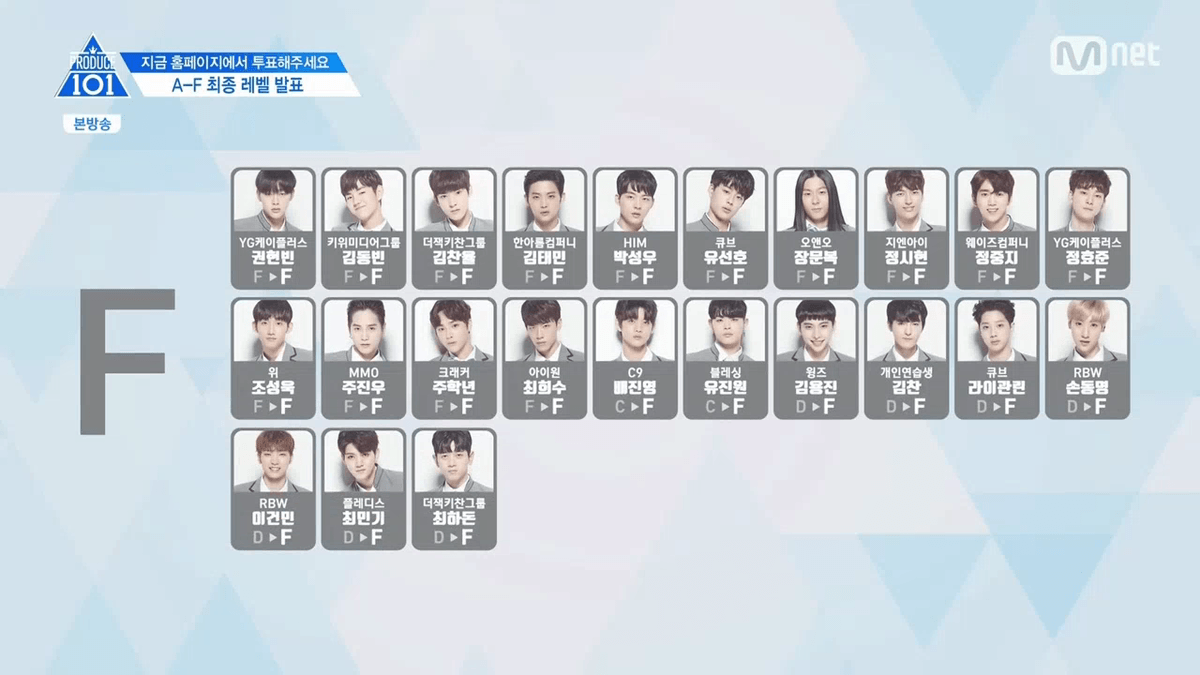 “We try and guide our students whenever we can, so that they don’t hurt each other or rank each other, but they ignore us when we’re not around. Students who have been ranked as F-tier by their peers are suffering from extreme stress.”

Not only has Produce 101‘s ranking system affected Korean teens, but it’s affecting elementary students, too.

One 4th grader revealed she and her friends ranked each other into tiers after watching several audition programs.

To combat this problem, parents are banning their children from watching audition shows.