Teaser of the latest “Running Man” episode set to air on December 25th was released recently showing Kim So Hyun as a special guest.

After the announcement that Running Man will shut down at the end of February 2016, the spotlight both by fans and the media has been on the show constantly.

Although the latest episode was filmed prior to the entire controversy of Running Man forcing Kim Jong Kook and Song Ji Hyo out in preparation for season 2, the released teaser had none the less caused excitement among the fans.

The episode set to air on December 25th has been revealed to feature actress Kim So Hyun as a special guest. 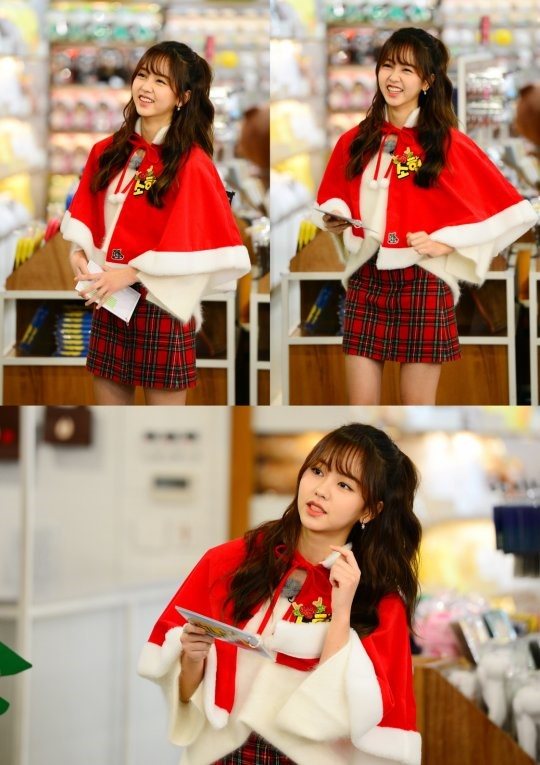 Check out the preview for Running Man’s latest episode down below!