Park Bo Gum’s father’s controversial letter about his son’s involvement with a religious cult church has resurfaced yet again. 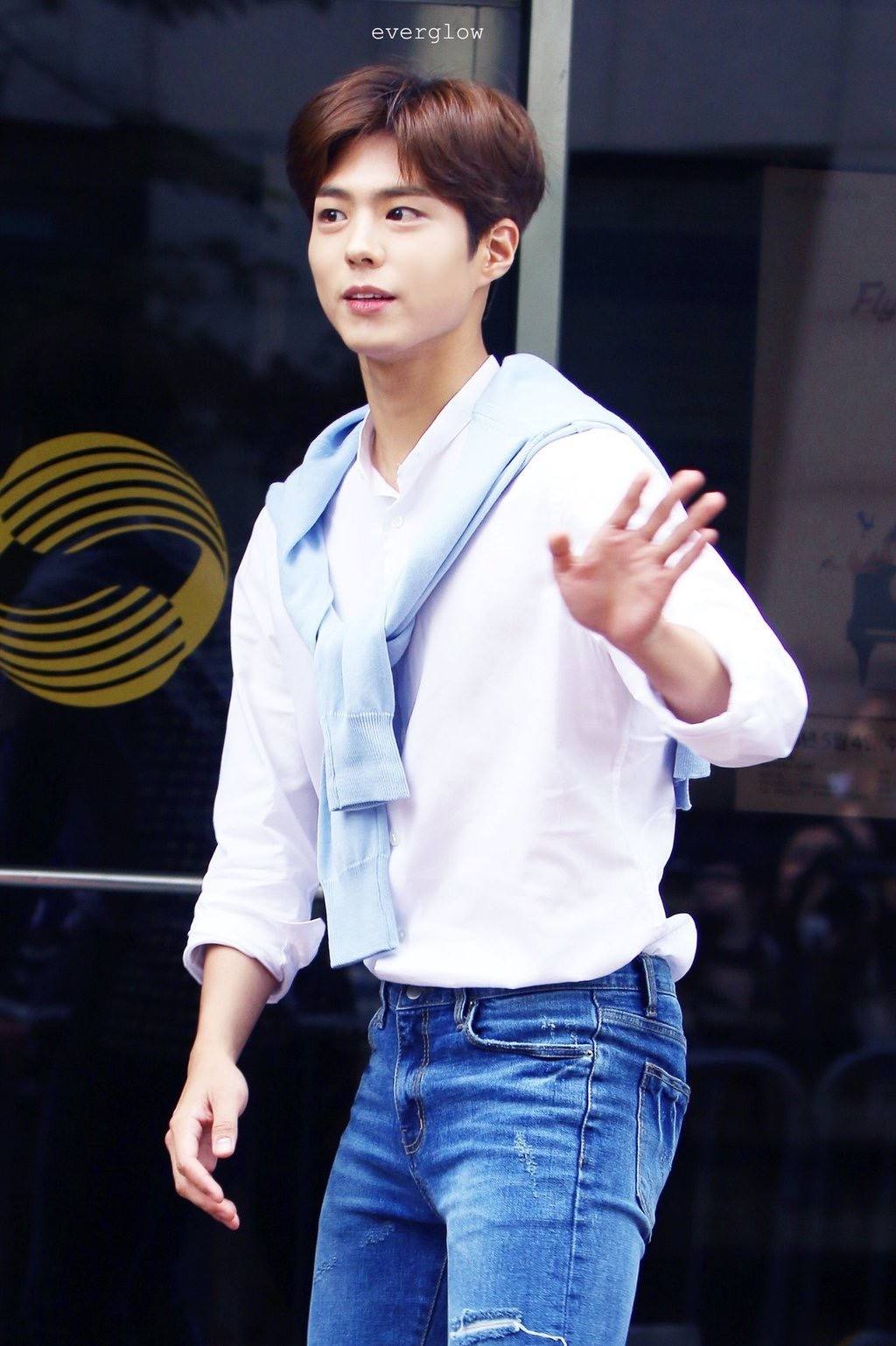 According to letter, the head pastor of the religious cult church allegedly cured Park Bo Gum of a terrible illness following his birth. 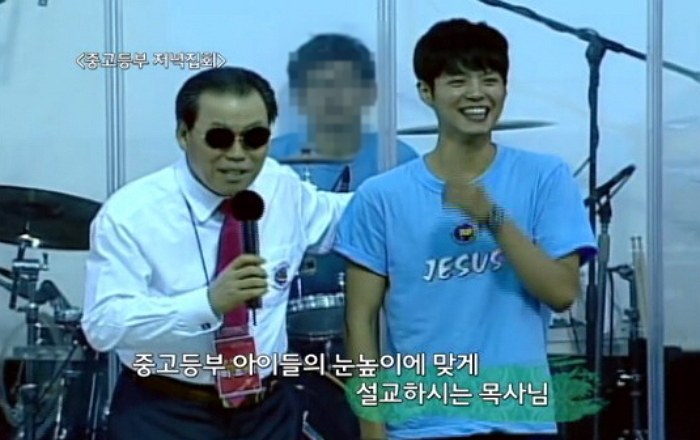 Park Bo Gum’s father reveals his wife was infertile, but they somehow they managed to get pregnant.

“…My wife ended up getting pregnant at a late age, and at the time we thought she was infertile. We didn’t know she was pregnant, so she took several medications [for an illness she had at the time].

We were worried about giving birth to a deformed child [due to the medication], so we tried to abort the baby but it seemed like that wasn’t God’s will. In the end, she gave birth to a healthy boy.” 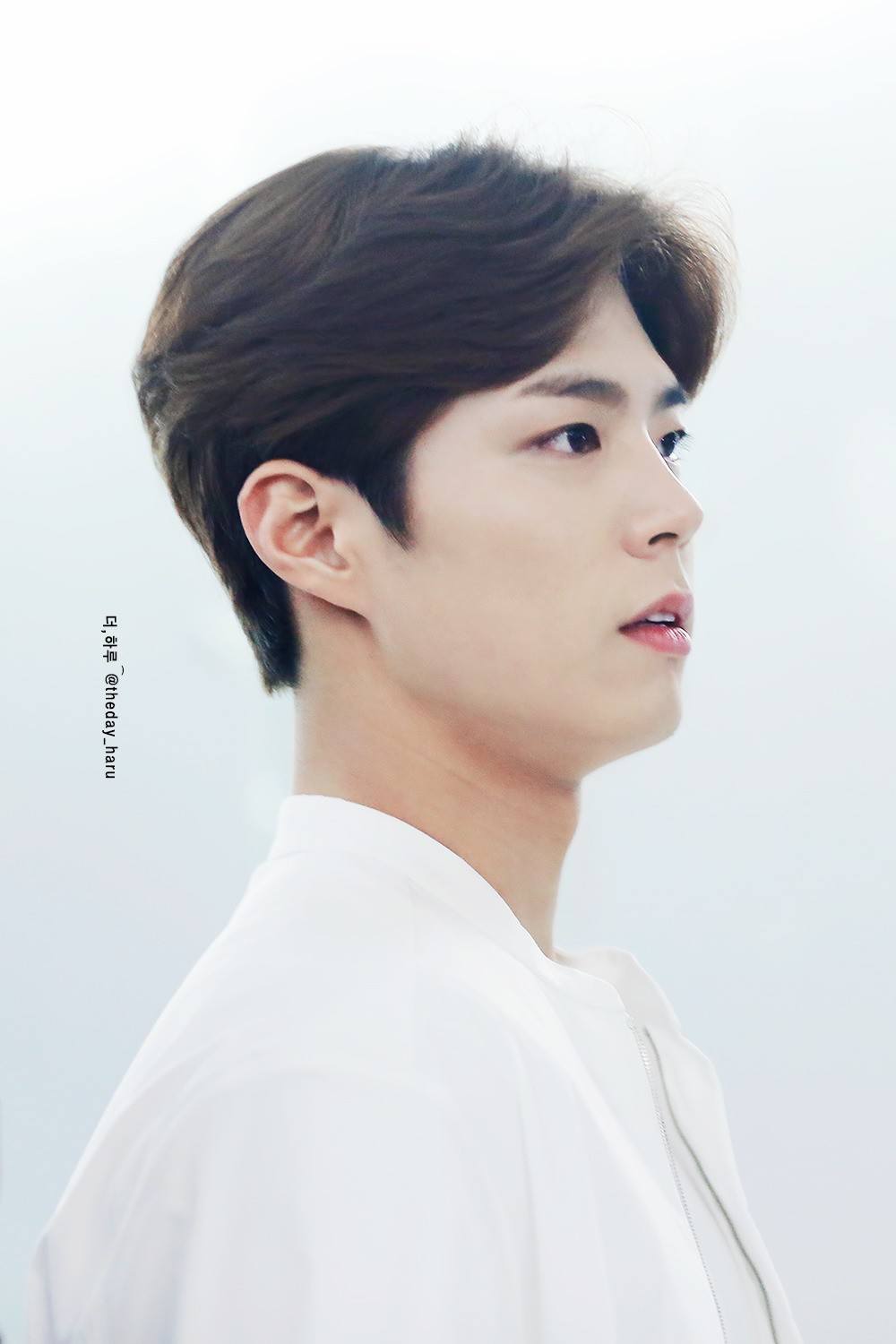 He then talks about how Park Bo Gum fell gravely ill and how he nearly died.

“When our healthy baby was held by his mother, he suddenly started crying and had to be rushed to the ER because of his high temperature.

For many days, there was no improvement, and the baby slowly started looking like a corpse, and the doctor continued to say negative things that disappointed us.

At the time, our pastor told us that God had blessed us with this baby, so he recommended we get discharged and have his confirmation with the pastor.” 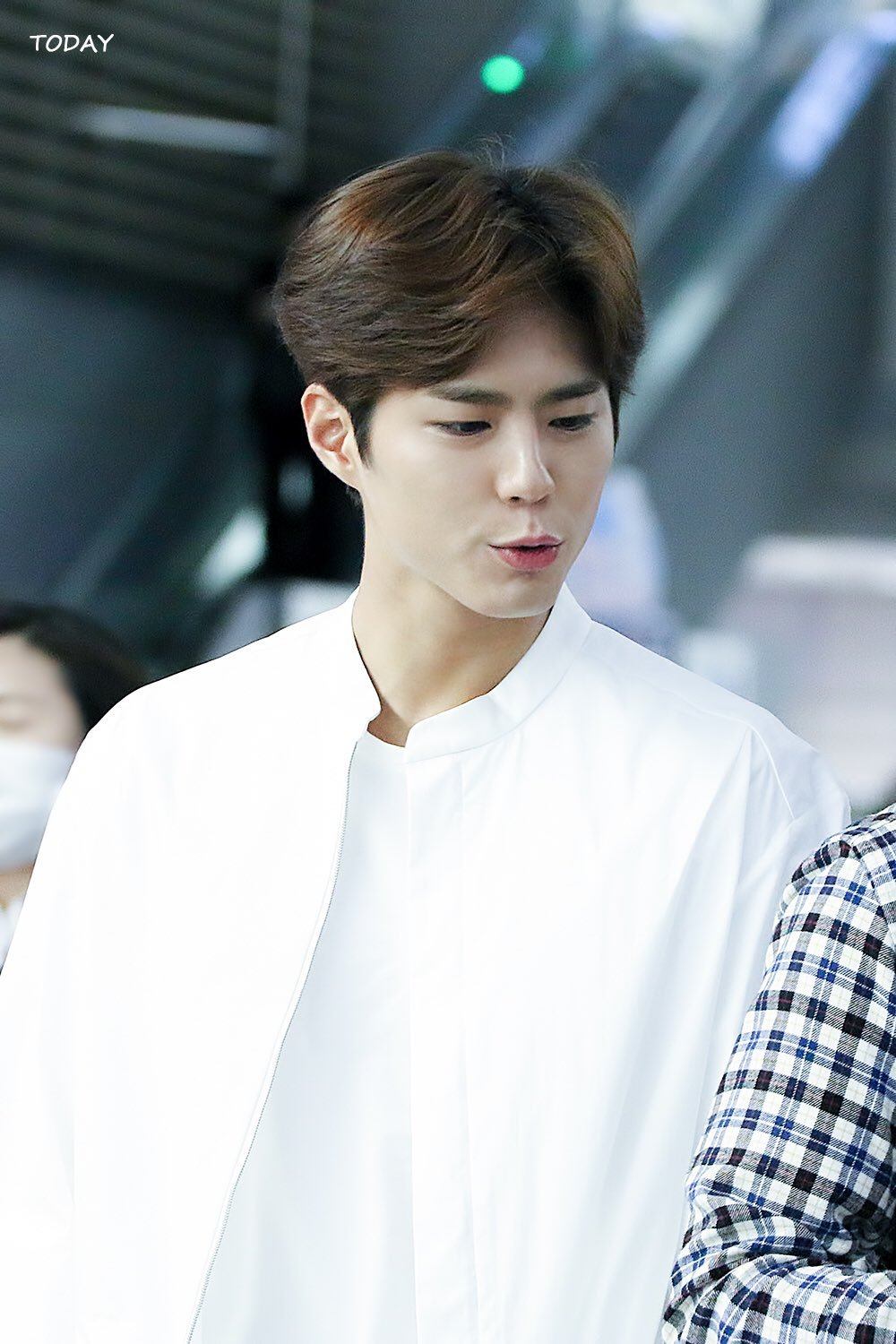 His father was skeptical of the pastor’s advice and ignored it.. until an “unknown force” changed his mind.

“I signed the discharge form at the hospital and brought our baby home. But no matter how much I thought about it, our baby’s hair was falling out, so I didn’t think being confirmed by our pastor would help him get any better, so I drove him back to Seoul National University Hospital.

When I arrived at the entrance of the hospital, an unknown force steered me back home so I made a U-turn and drove back to the pastor. The pastor then told me to receive his confirmation, turn on some hymns, and pray.” 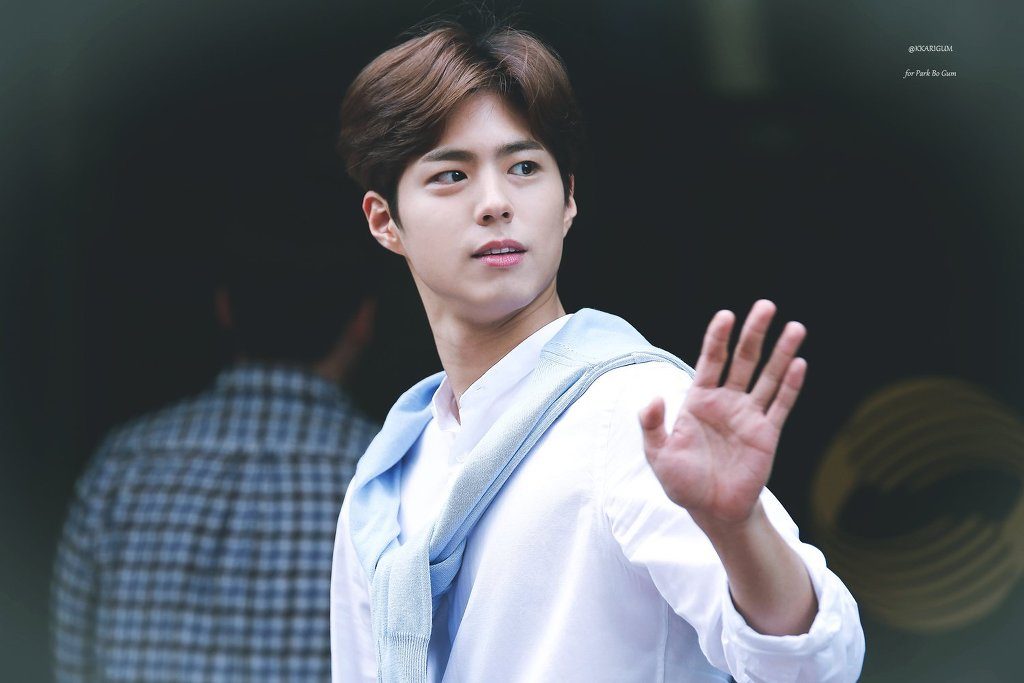 He did exactly as the pastor said, and claims Park Bo Gum was completely cured of his illness.

“I went home and did exactly as he told me to, and our corpse-like baby started crying again, and after excreting black waste, he was completely cured within a week.

At the hospital, they said he would be able to get a hernia surgery when he was 6, but with prayer, his hernia was completely cured within two months and we saw the Lord’s true glory. Our pastor then gave our child the name, ‘Bo Gum’.” 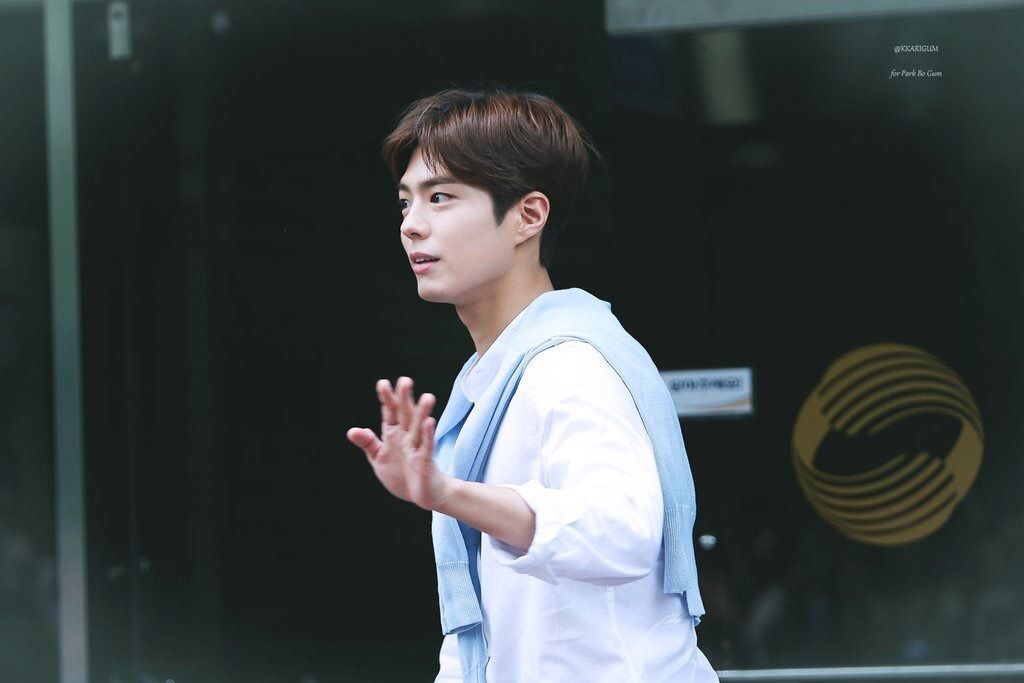 In the past, Park Bo Gum has talked about his pastor and how close they are.

“I look up to my pastor who gave me my name, which means ‘precious sword’. When I see his life, I realize what it means to be truly wise, and not just in a religious sense.” 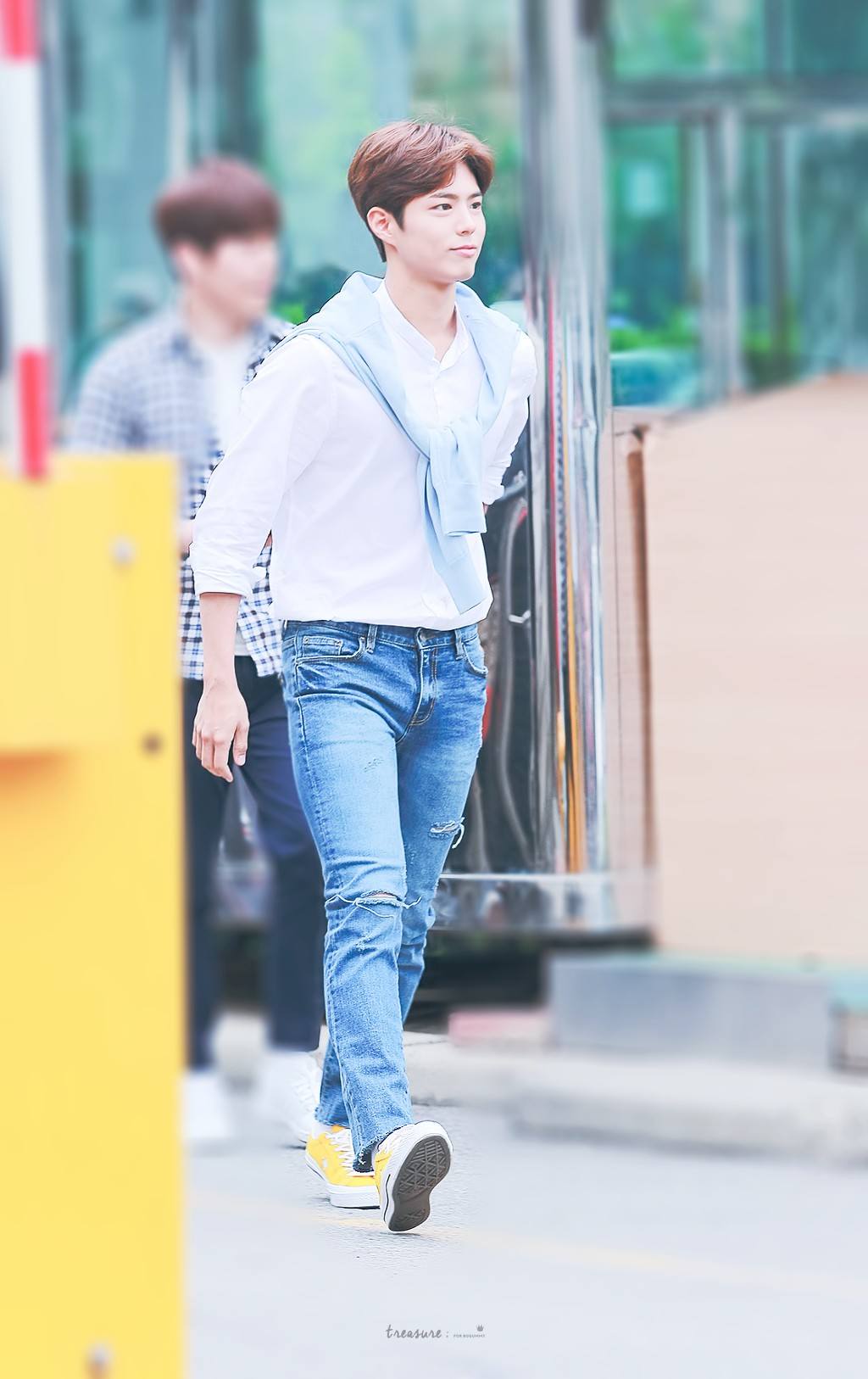 #PrayForKorea
Prayer Assembly for the Peace of Our Nation and Country.

People reacted harshly towards his open support of his religion which is considered a cult.