We’ve all witnessed the incredible flexibility of EXO members as they attempted (in an unexpectedly irresistible manner) to complete the currently trending “Belly Button Challenge” during their Taiwan concert on June 13th.

However, it is not just a crazy feat attempted for the sake of crowd appeasement, but an actual worldwide phenomenon that started out as a hashtag on a social networking website.

This interesting new challenge, in the long line of many crazy Internet challenges, claims its place of origin to be on Weibo, China’s most well-known social networking site. Receiving over 130 millions hits since Wednesday, the “Belly Button Challenge” has garnered attention on Chinese women’s posts for their ability to contorting one arm around their torso in an attempt to touch their belly buttons.

While it has been a fun game that has caught the attention of many all around the world, including celebrities such as Chinese actress Yang Mi, and, of course, EXO’s very own Sehun who uploaded a photo of this ridiculous craze, it has brought up voices on concern.

Many experts have been expressing worry over this new “thinspiration” fad that has the potential to convince the Internet that only those who are thin and fit enough to touch their belly buttons are healthy and in good shape. Many contributing factors such as natural flexibility and length of one’s arms play a vital role in one’s success or failure in this challenge. 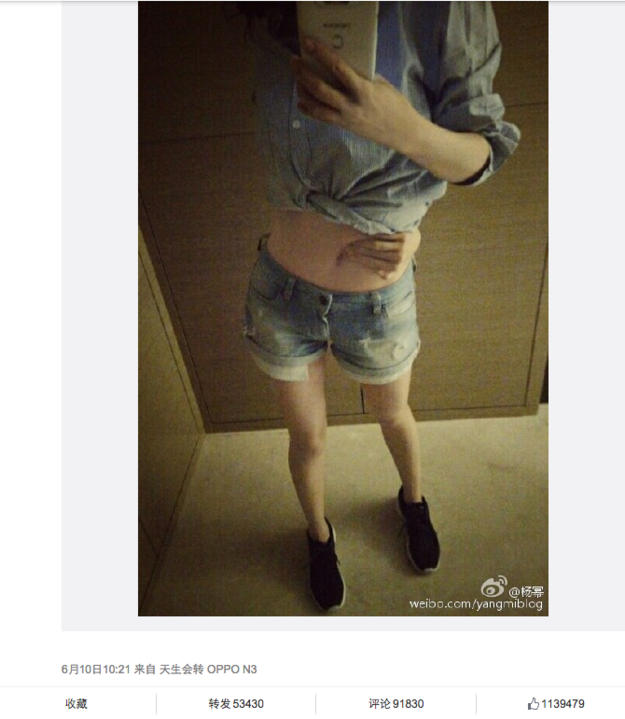 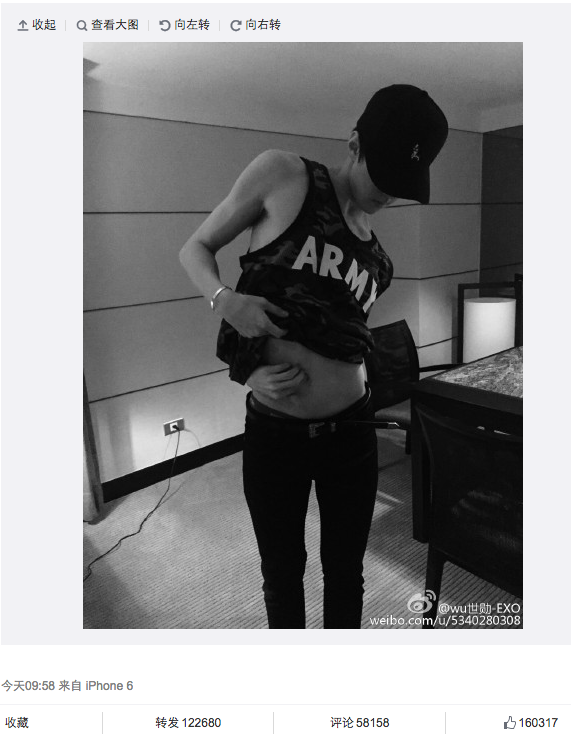 There are, however, challengers who have proven that the challenge is not a case of skinny and fat with one Weibo user who claims to be 88 pounds heavy and posting a photo of her failing the challenge. 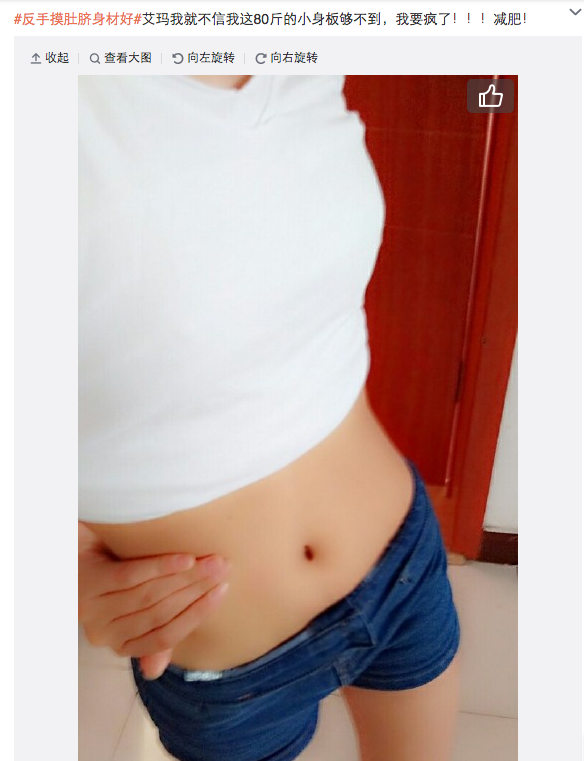 While the challenge can have a negative effect on the public definition of what it means to be fit and healthy, in the end it is just a fun craze that will be gone as soon as it came, with another equally unexpected challenge right on its tail.

While we do have fun watching our favorite celebrities struggle with the challenge, it is also important to remember that that is all it is – a challenge. No need to break bones or rip muscles to try and touch a hole on your stomach!