Sulli has been the center of debate and discussion amongst netizens and fans for her sometimes ‘out of line’ Instagram posts. But is she finally being defended against wild accusations and rumors?

Originally posted on Pann, netizens and fans protect Sulli against wild claims regarding her outfit.

Titled “Wow Sulli Posted A Photo Without Wearing A Bra,” here is the direct translation of the post and comments below. 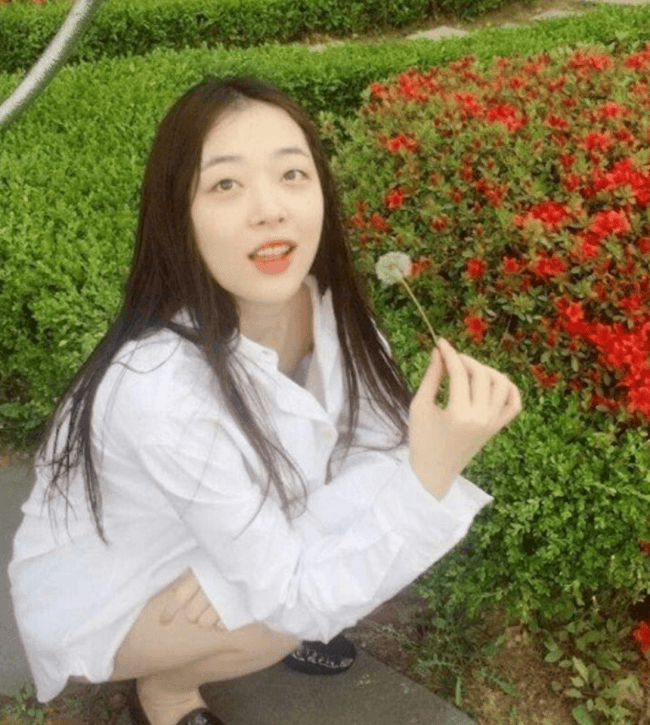 “If I was her friend, I would have told her to delete Instagram.. Why has she changed so much…”

[ +43 / -3] You would diss her even if her bra was showing obviously. Stop over interpreting things to insult her