Trainees are not official celebrities as they are literally just in the training process but certain trainees have a massive fan-following.

SM Entertainment has always had an uncanny eye for picking up gorgeous trainees. The agency casted a large number of Chinese trainees this past year. One trainee has already become famous. 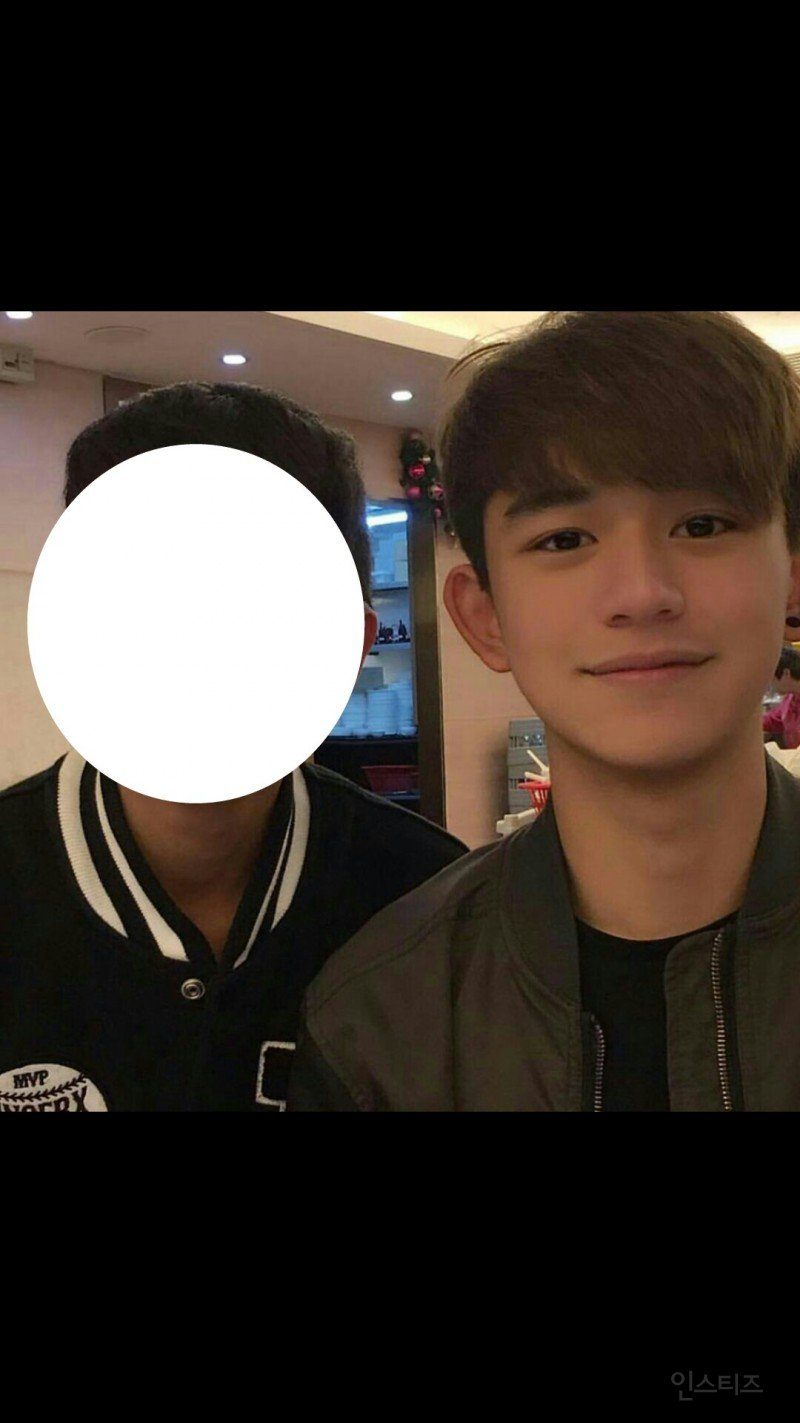 The Hong Kongese trainee first became famous when he and fellow trainees went to hang out near Konkuk University. His good looks and 184-cm tall physique had people taking paparazzi shots of him. He even trended on Twitter as “raglan boy”. People were trying to find out who he was by the photos that had been taken of him. 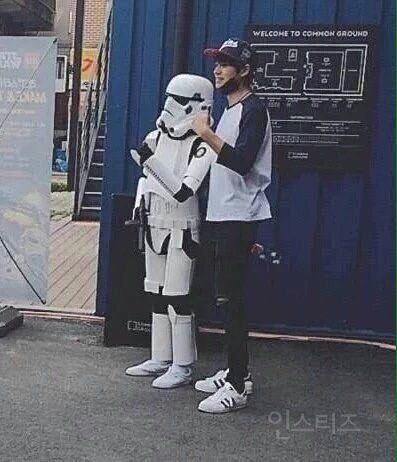 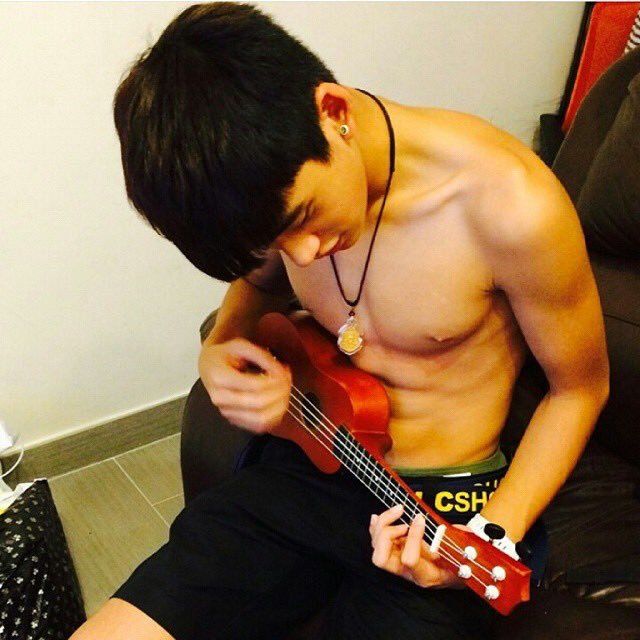 His name, age, and even how many sisters he has, three by the way, was uncovered at a fast pace. He had been famous in Hong Kong as well as “the good-looking high schooler”. 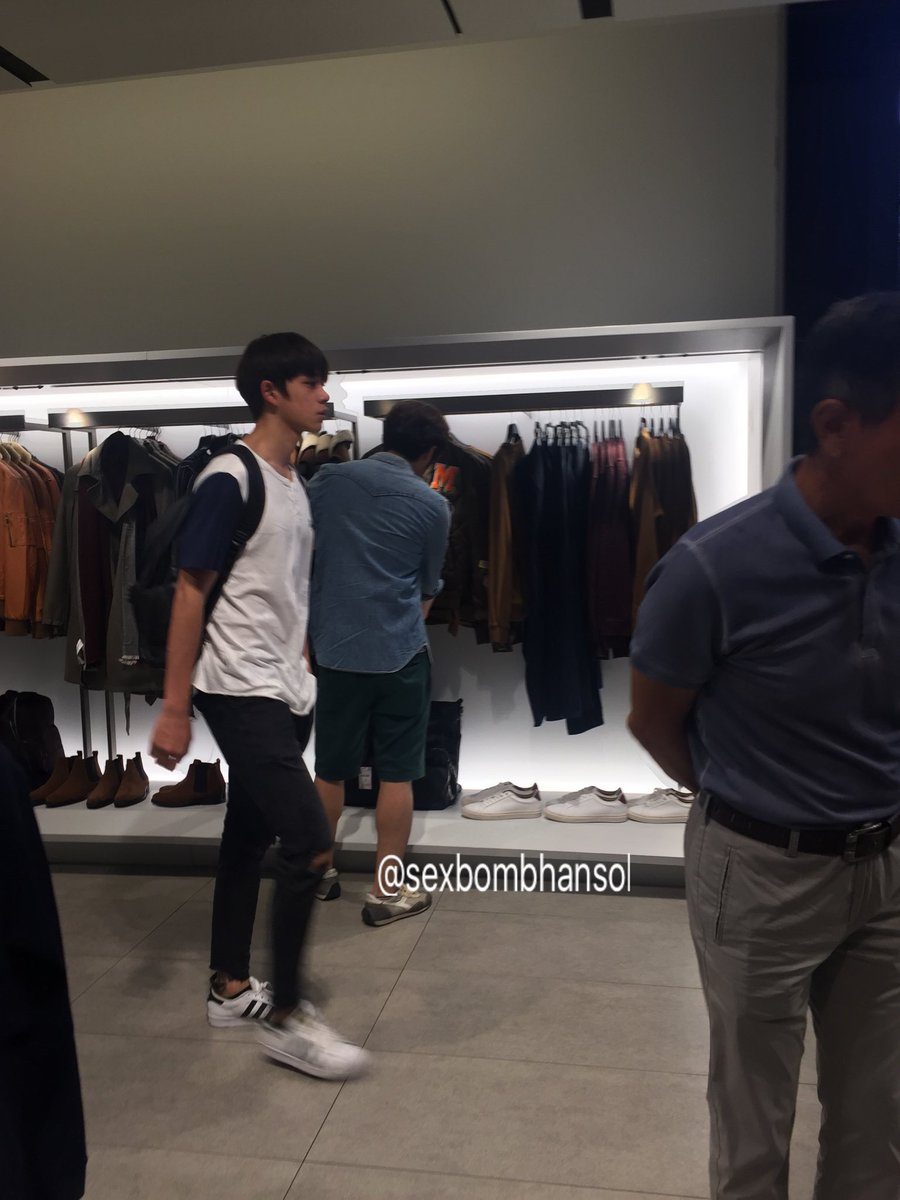 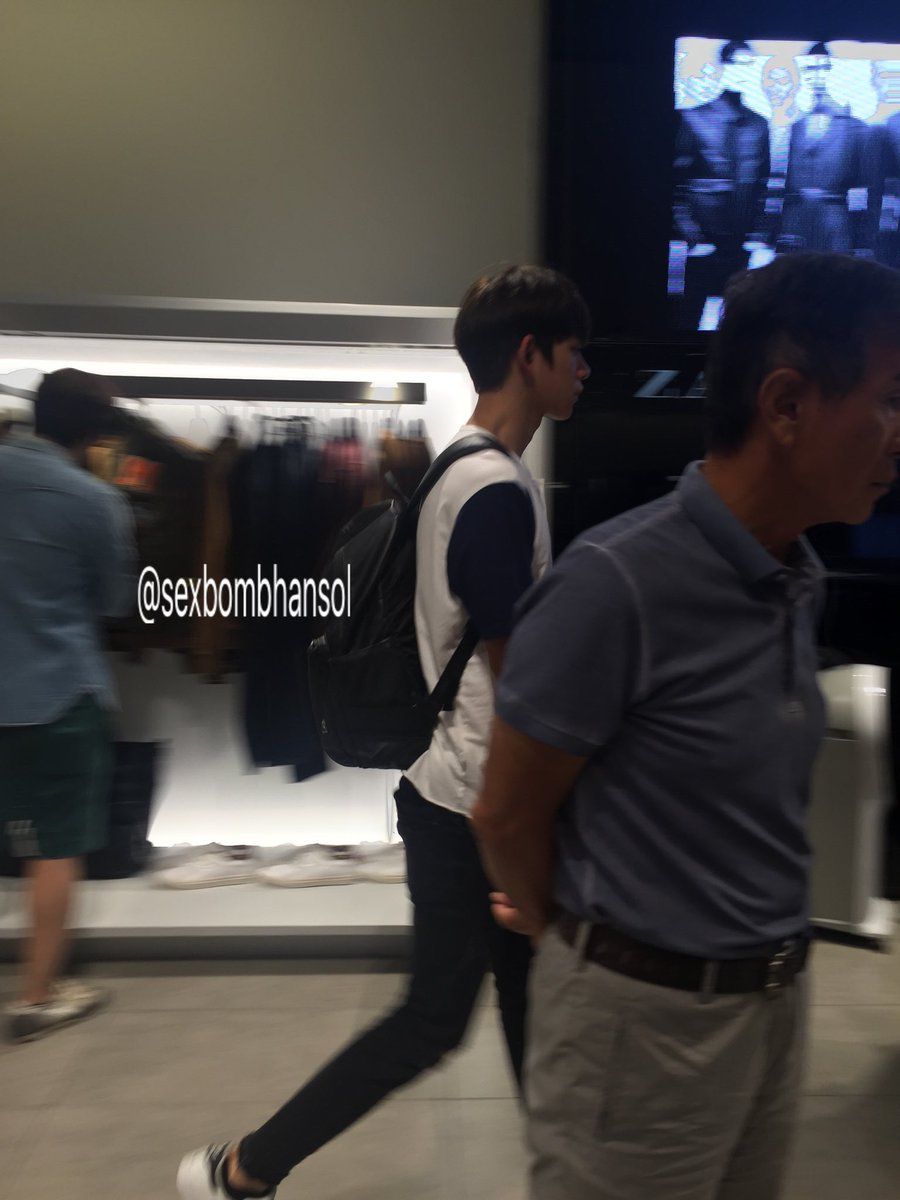 There are speculations he will be debuting as part of NCT’s China team next year.