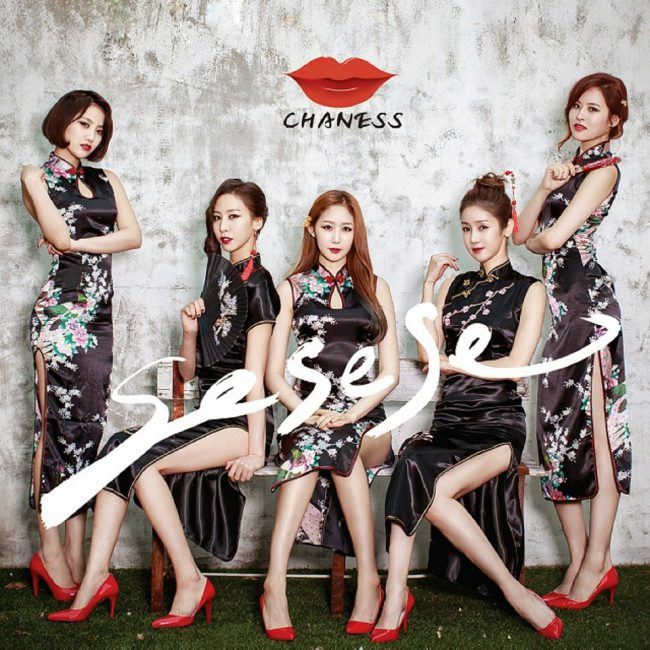 LPG has used the graduation system to great effect since their debut in 2005. The group currently comprises 3 members, while 16 have graduated. 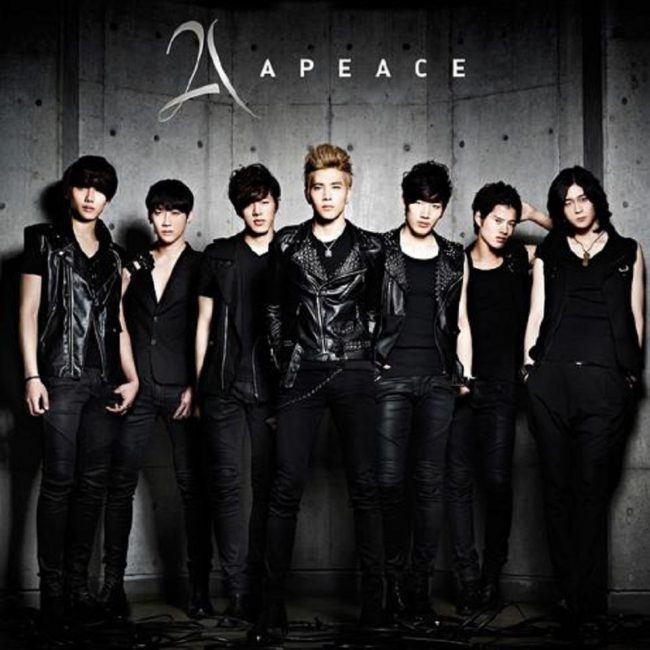 Apeace is currently an 11-piece group and has graduated 12 members so far.