The oldest political foundation in Germany, Friedrich-Ebert-Stiftung (FES), decided to award its annual human rights award to the millions of South Koreans. 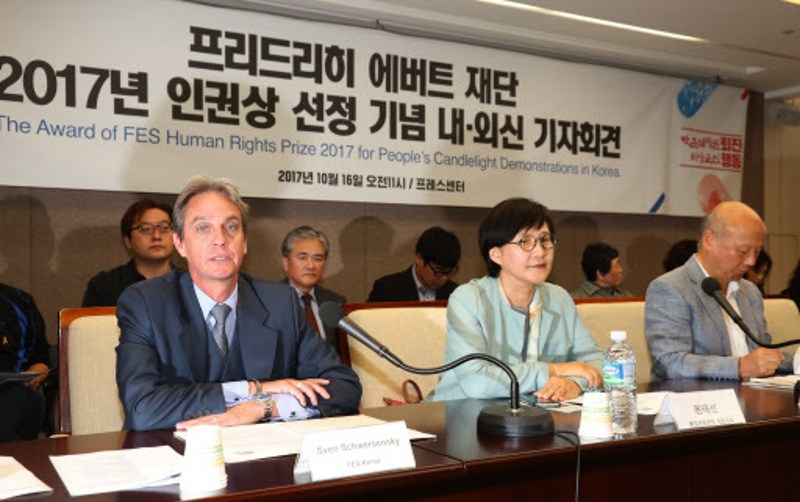 Millions of Koreans rallied in the streets of Gwanghwamun, Seoul for months to demand that then-President Park Geun-hye step down for abuse of power.

It was their peaceful protest that showed the world what unity looked like, and also introduced the problems of the Korean government to the whole world.

” In our view, the people’s candlelight demonstrations have given the whole world evidence of the civic right of peaceful assembly which is an essential component of democracy.”

— Sven Schwersensky, the representative of the FES Korea office 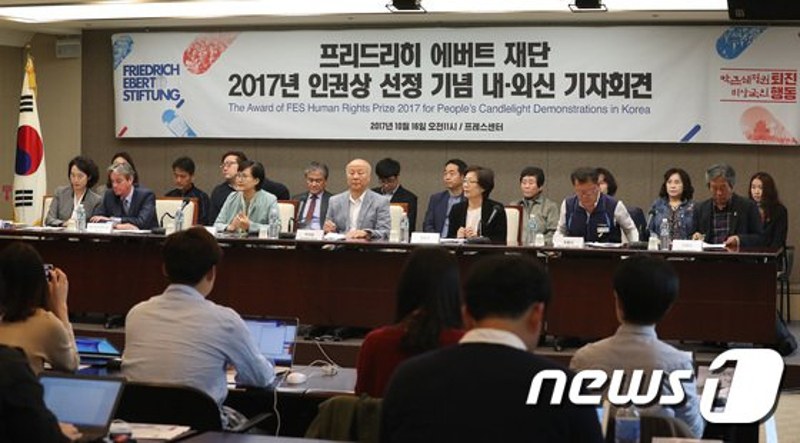 Park was impeached and removed from office in March for allowing her friend to interfere in state affairs for private gains.

“The award carries significant meaning for all of us who participated in the candlelight rallies to secure peace and democracy in this country.”

Check out the video below to see the great news for Koreans.