The top richest celebrities in China was recently released, and Luhan and Kris made it in the top 10. 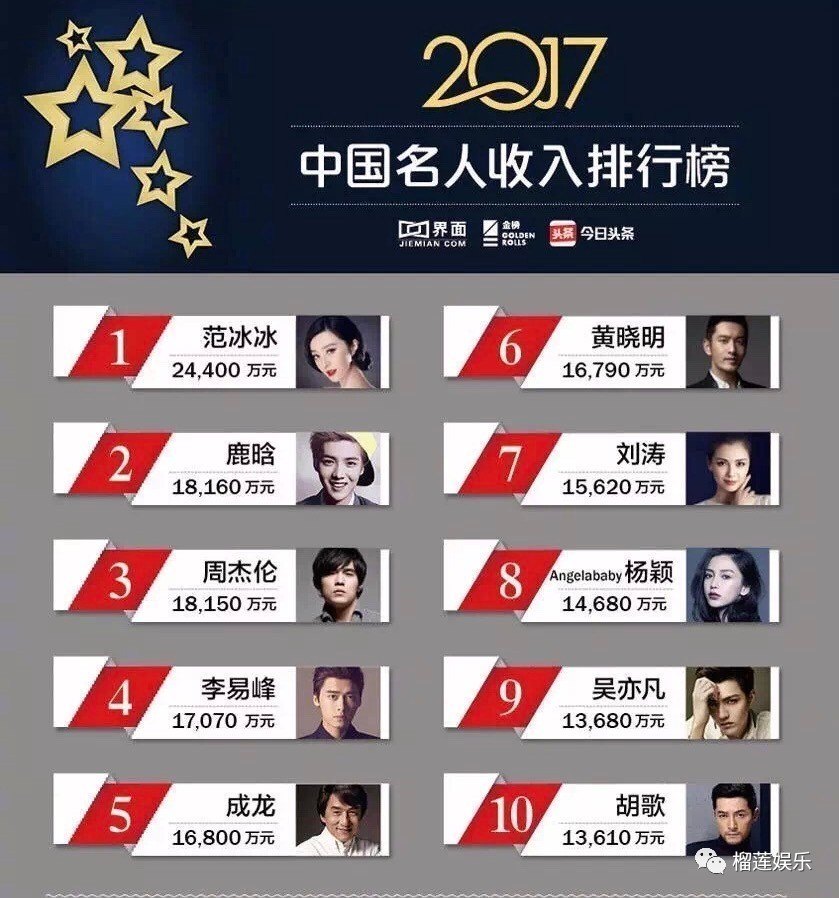 The profit and media exposure of various celebrities was researched from June 30, 2016, to compile the list. 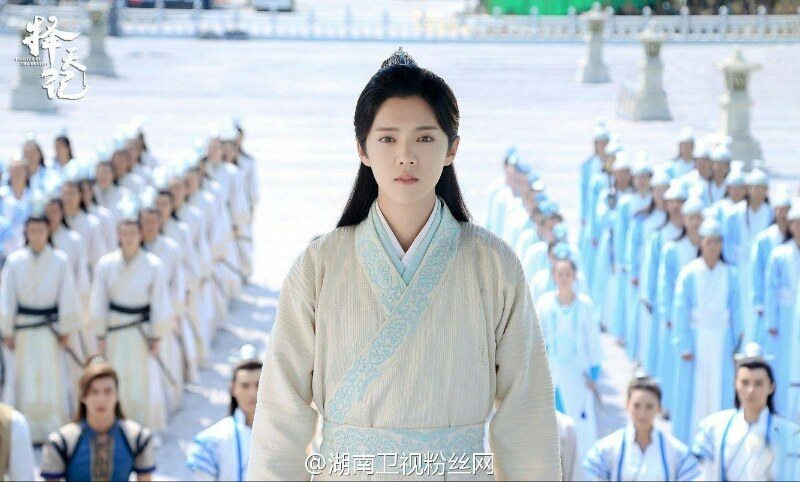 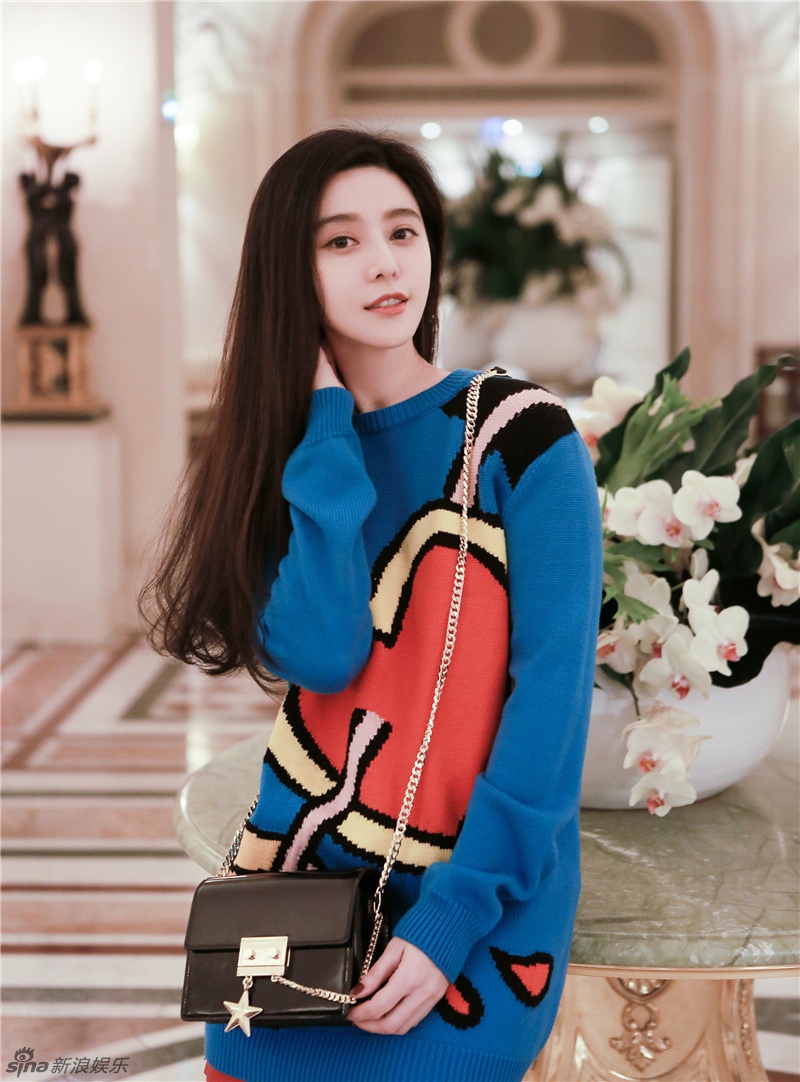 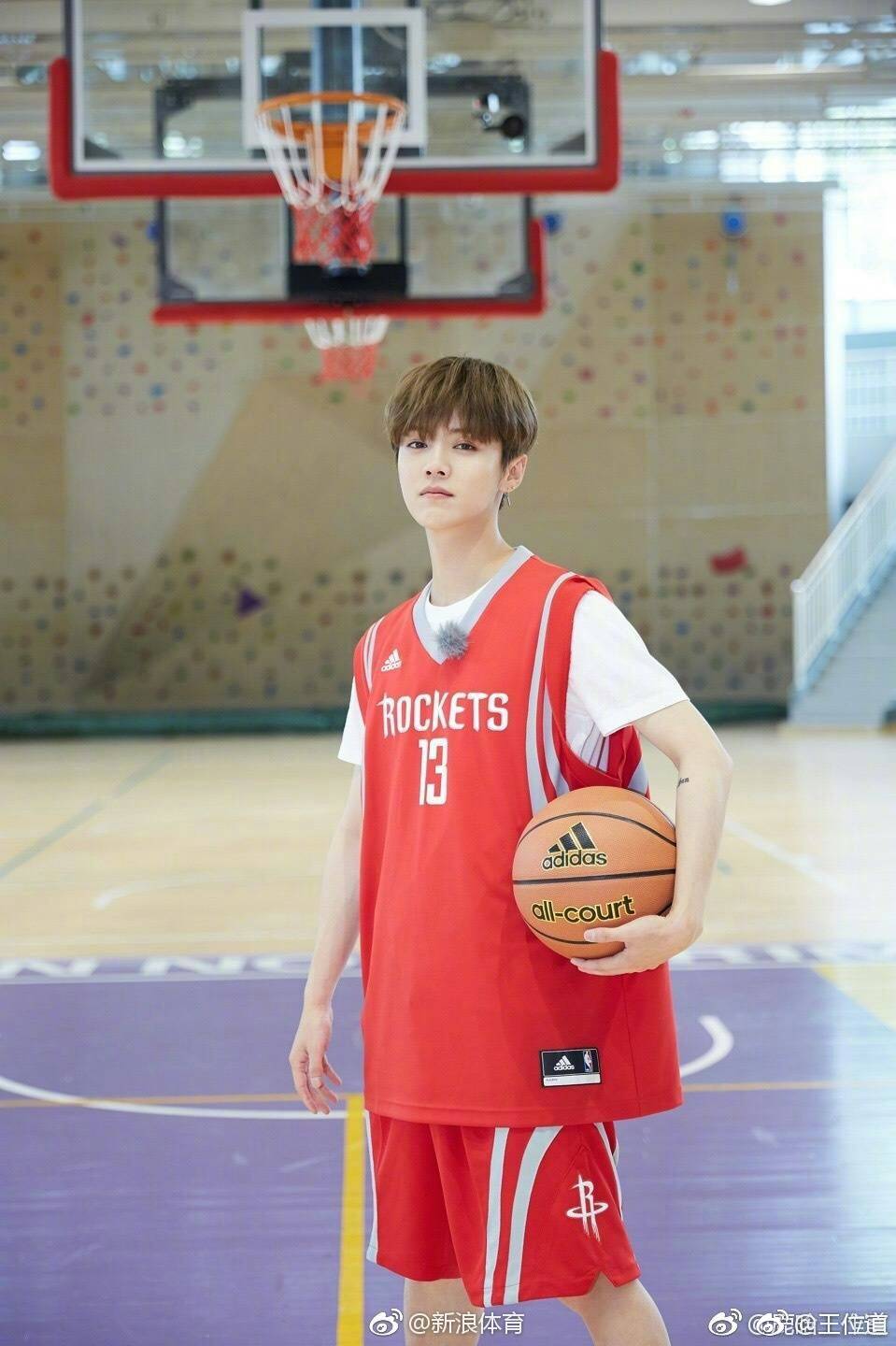 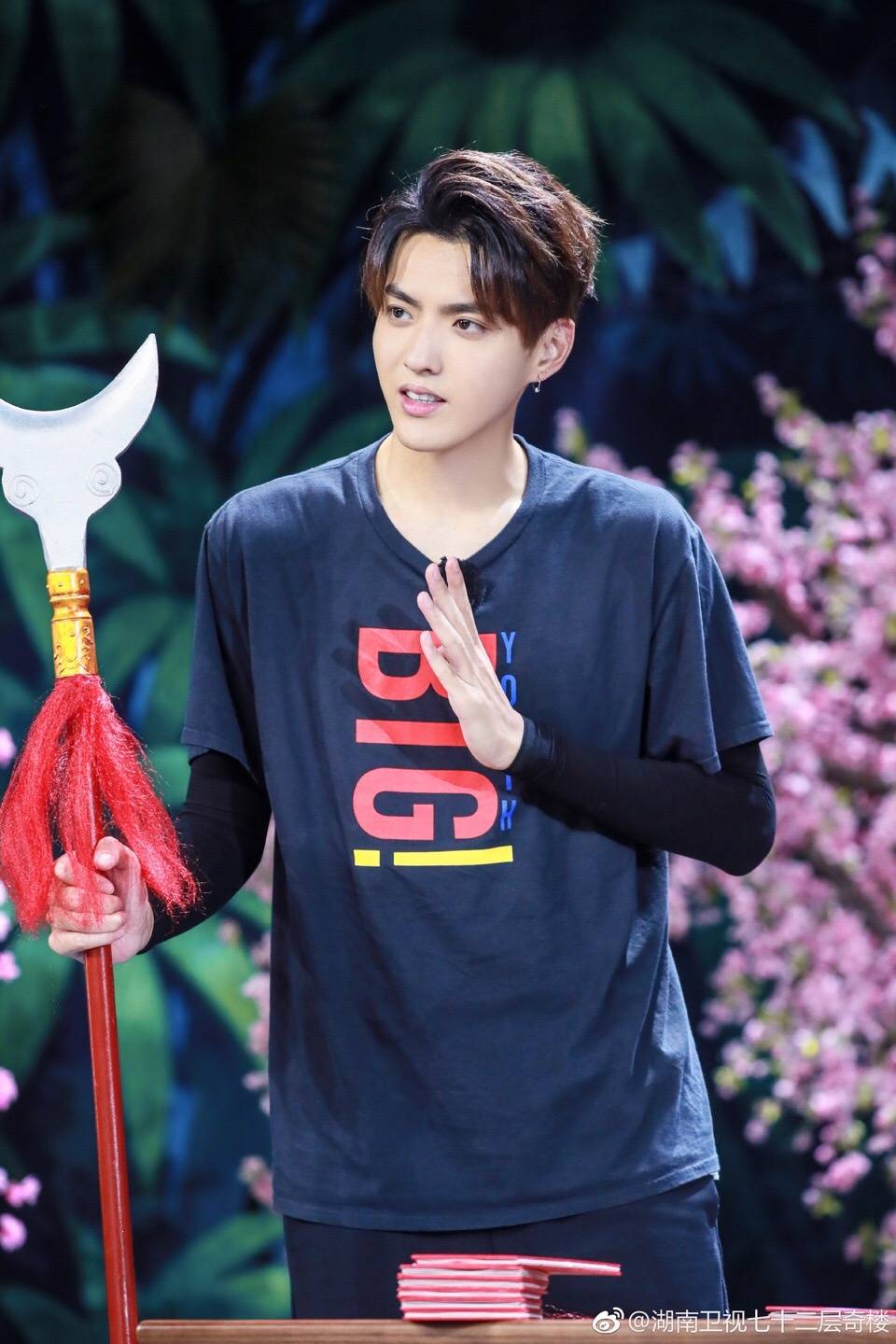 Congratulations to Luhan and Kris for their incredible success in China! 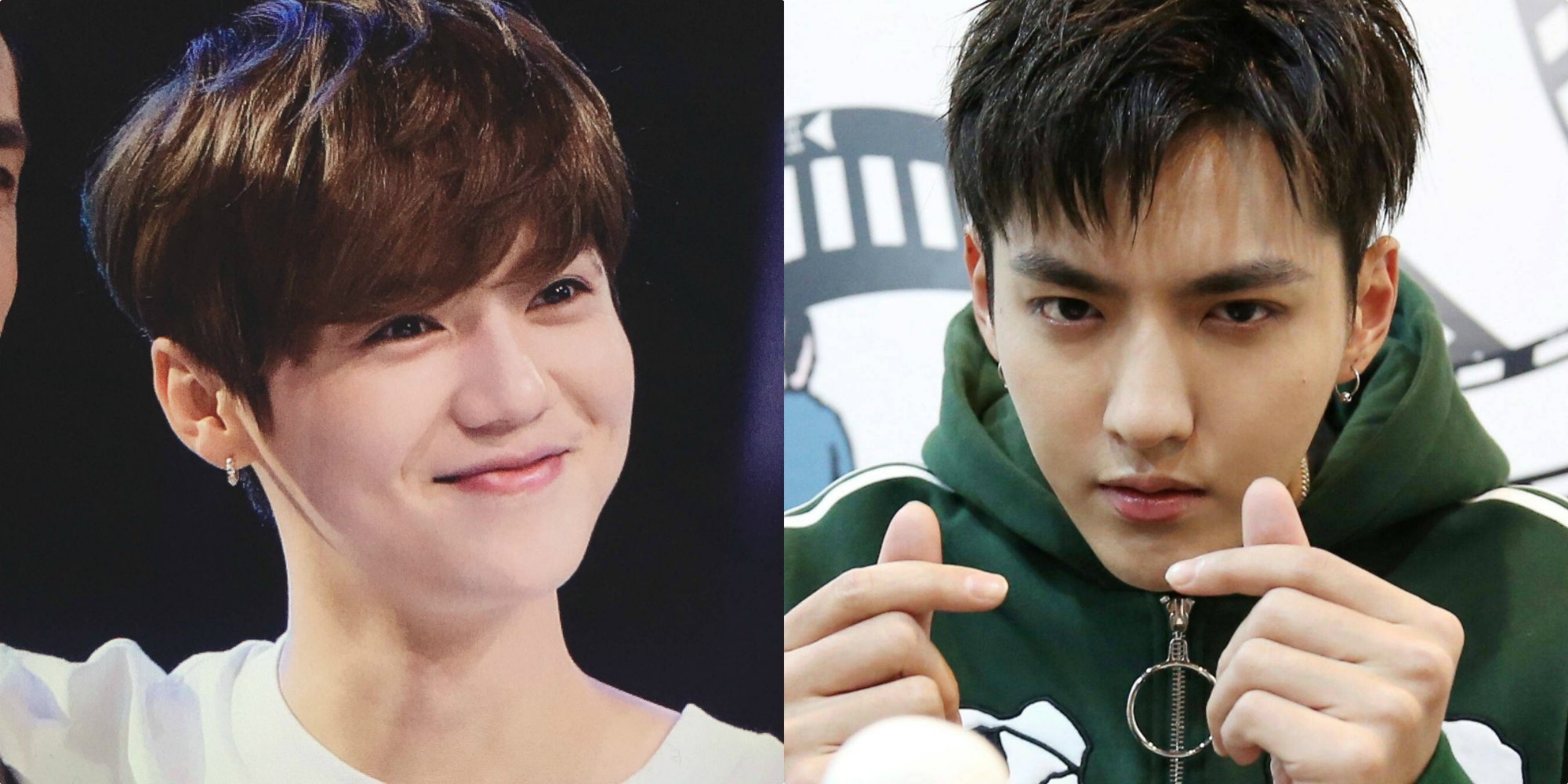