JTBC‘s variety show “Let’s Eat Dinner Together” featuring Kang Hodong and Lee Kyungkyu is currently under fire for featuring an inconsiderate caption on its September 19 episode.

Let’s Eat Dinner Together’ is against rigged broadcasts 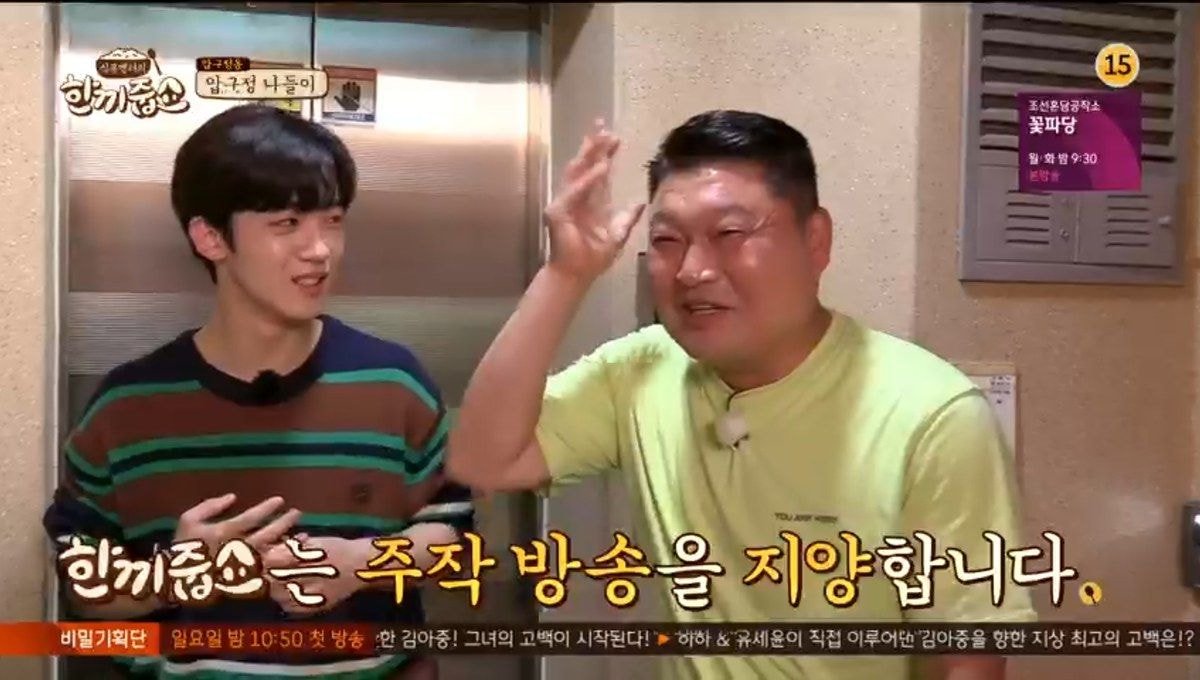 The show’s caption joked that it was against rigged broadcasts, a jab against X1 who many suspect was a predetermined lineup due to Mnet’s vote rigging controversy.

Many considered this to be inconsiderate towards Kim Yohan and Kim Wooseok who were guests in the show.

I get that it’s bad that the show was rigged but why do this after inviting them on the show? If they were gonna do that, they should’ve just not called them in the first place.

They mentioned how it is unfortunate that X1 always faces these kinds of comments on variety shows.

Why do this in front of everyone? The viewers’ ratings also dropped from 3% to 2%. I just hope that JTBC stops inviting them. They were shaded during Idol Room too.

Others, however, were more understanding towards the show, saying that it is expected in the entertainment world.

These captions are always on the show ㅋㅋㅋ if it makes them uncomfortable, then they can just not come on the show

But CJ and JTBC are friends now so of course they are related in some way, why are people saying that they are taking a jab? 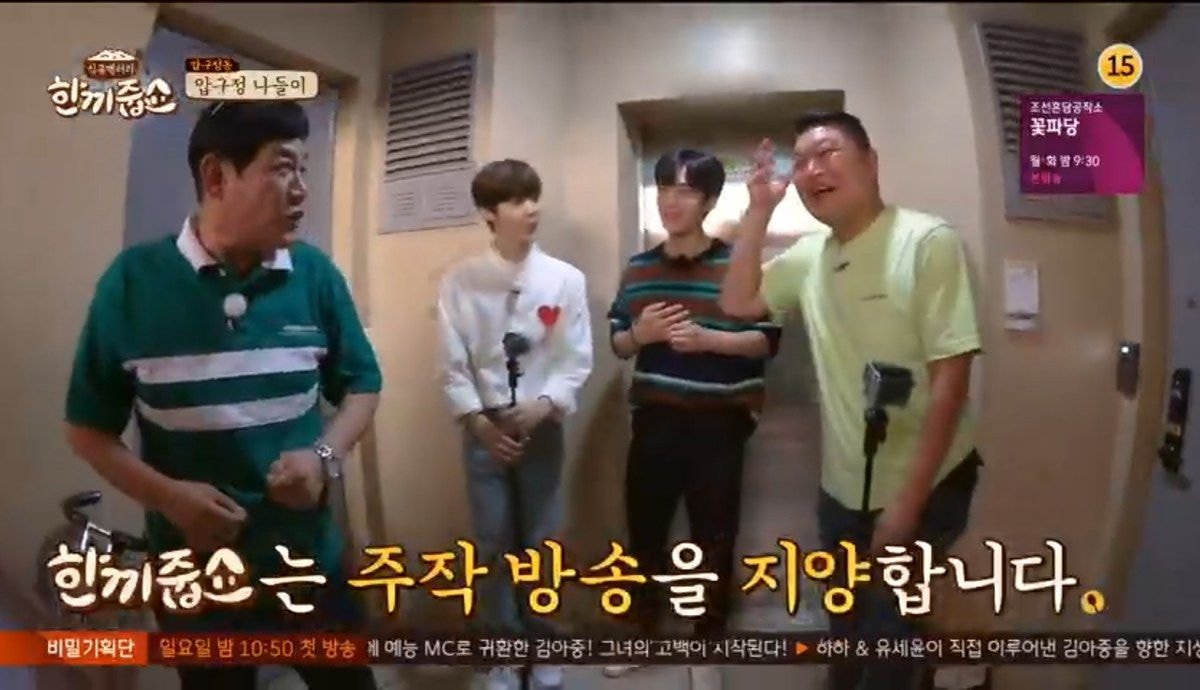 “Let’s Eat Dinner Together”, also known as “Dining Together”, is a South Korean television program starring Lee Kyungkyu and Kang Hodong. This is a documentary-like program that traces the journey of two men in finding dinner.

Two Years After Their Disbandment, Here Are Where All 11 Of X1’s Members Are Now