In a screen shot featuring the two fellow group members, viewers noticed that Mino looked so much darker than Jinwoo that one fan exemplified the difference in their skin tones by adjusting the lighting and tone of the picture. In the now viral pair of edited screen shots, while one member’s skin looks perfectly normal, the other member becomes entirely indistinguishable because of the extremity of his skin color.

Since seeing the viral pictures, fans have gathered other instances where the difference in the skin color of Mino and Jinwoo have been very apparent, creating a lost post on Instiz about the intriguing photos. 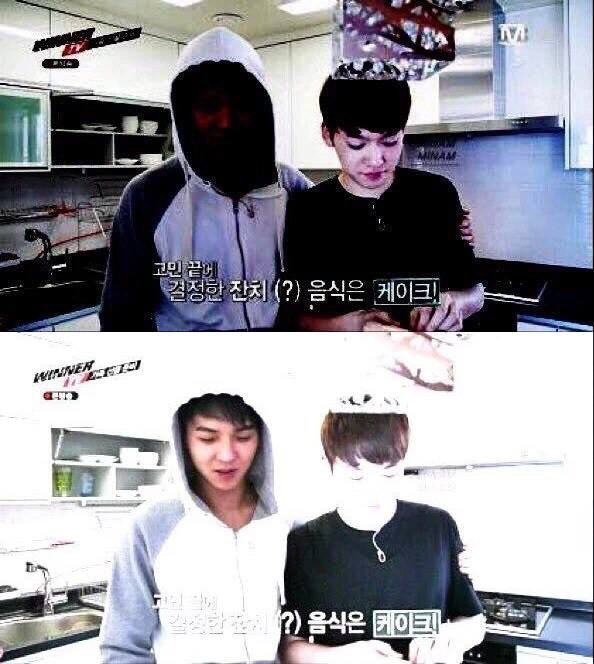 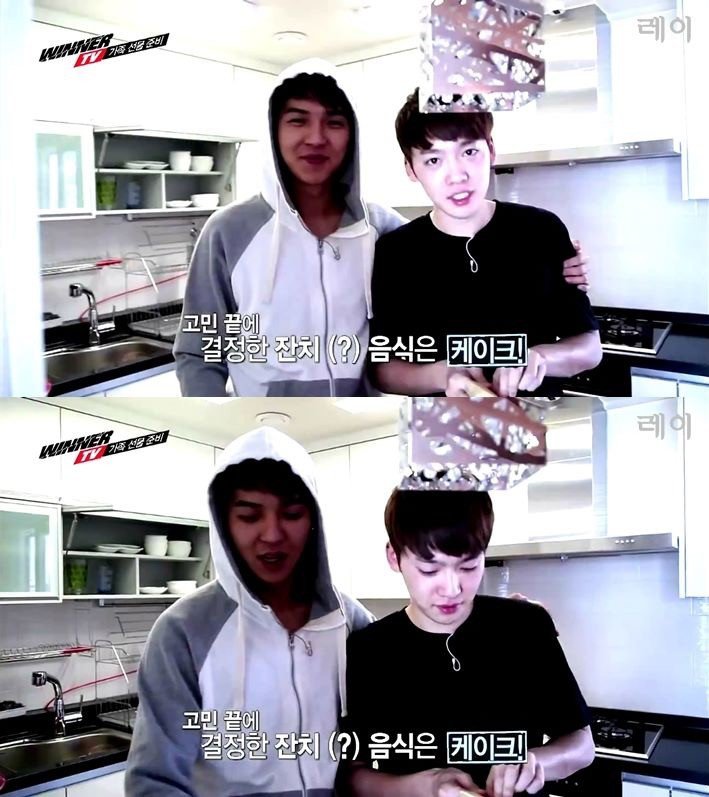 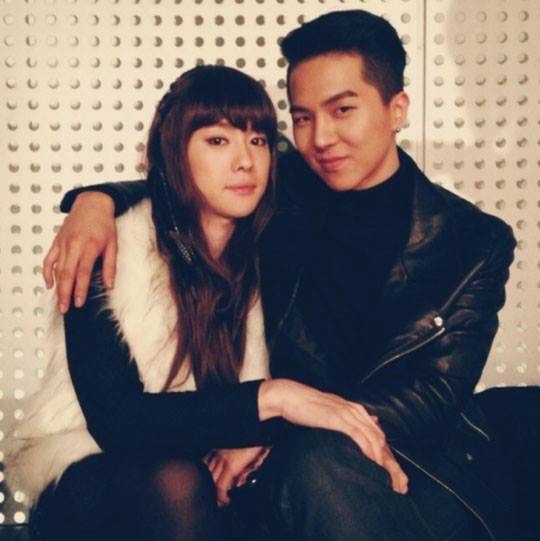 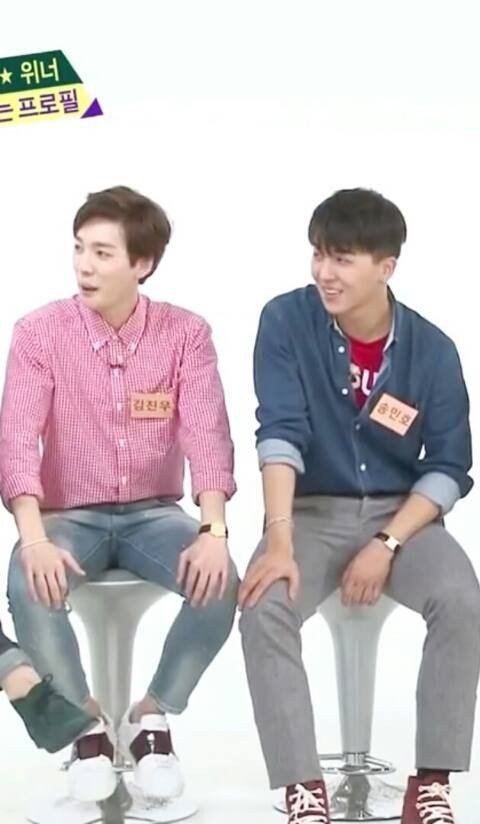 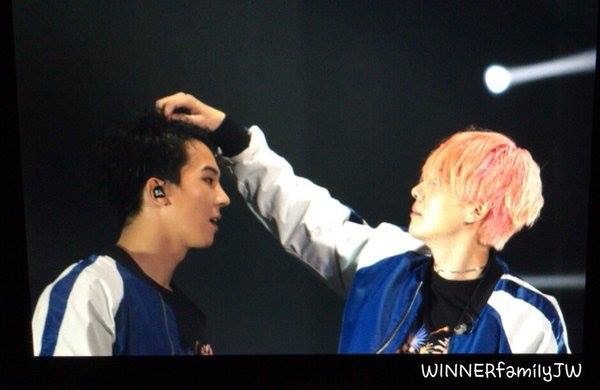 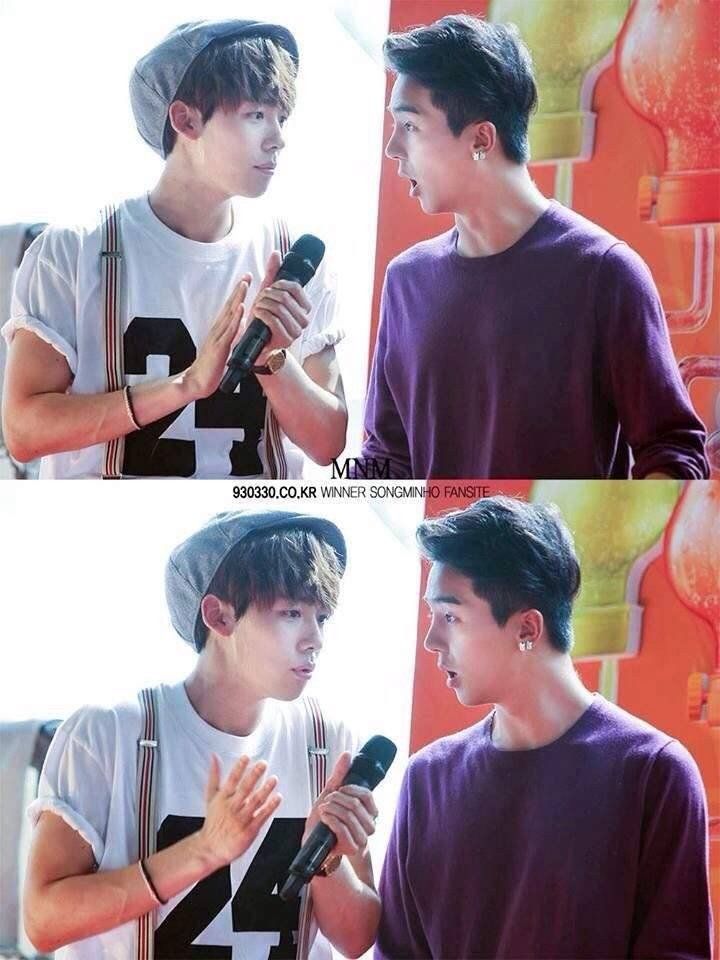 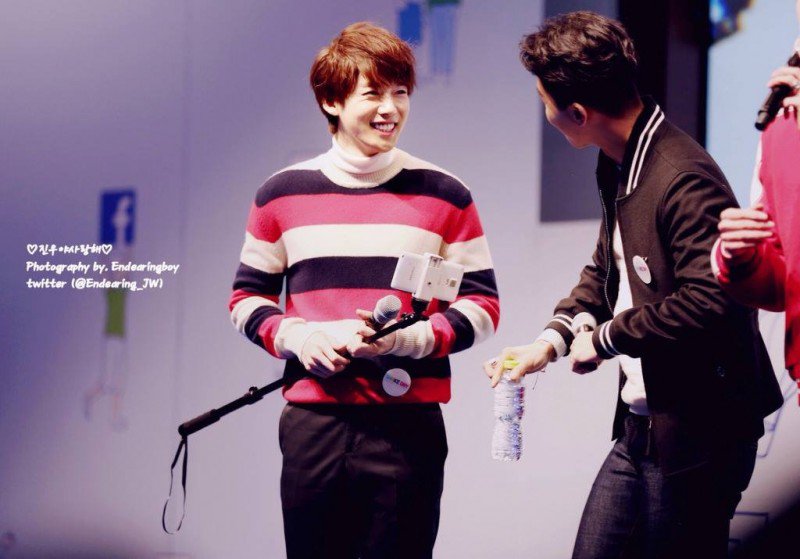 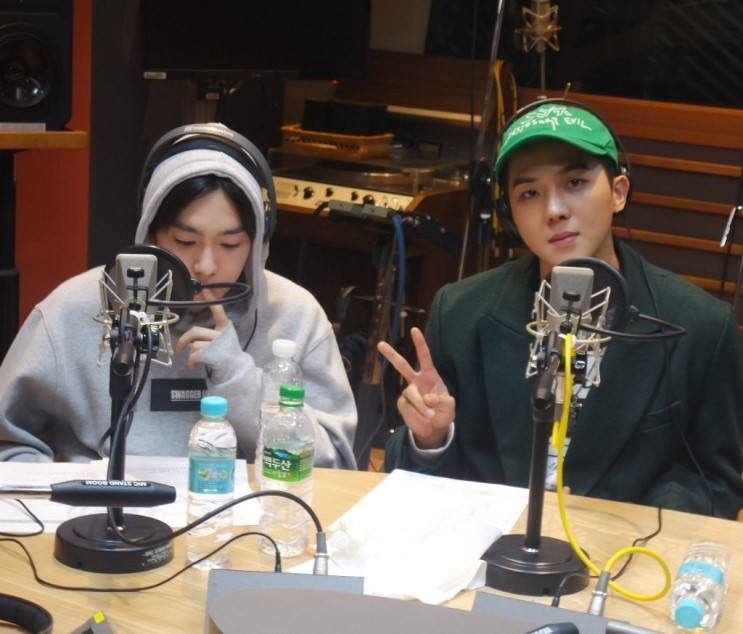 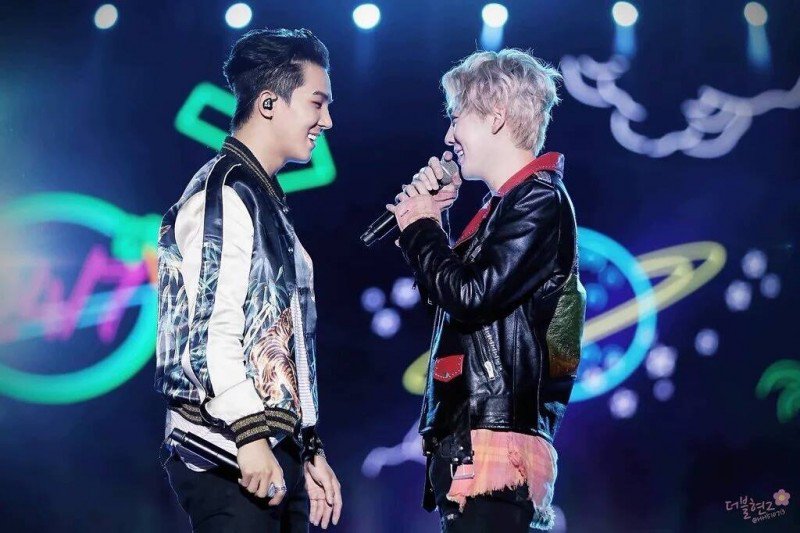 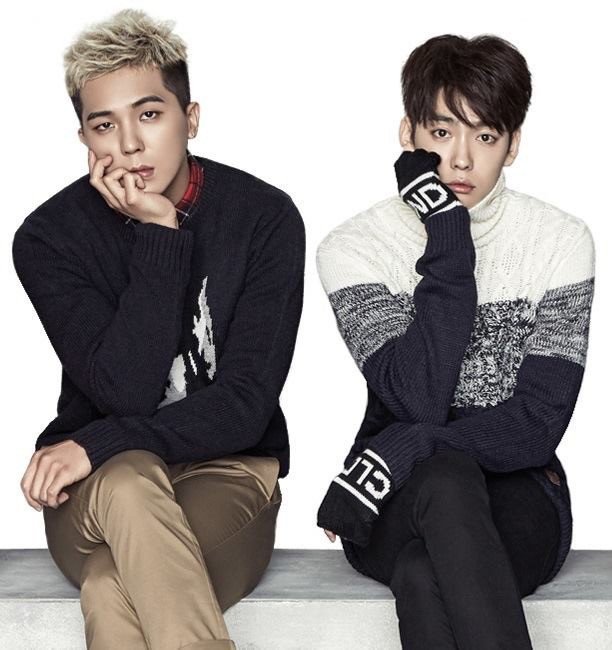 Check out the music video for WINNER’s lastest song “Sentimental” below:

fromis_9 Members Spotted Hanging Out With PENTAGON’s Wooseok In Hongdae