“Flower boys” are a little bit pretty, a whole lot of cute, and yet still have a manly handsomeness about them. While there are many male idols out there who possess these certain characteristics, Korean netizens have recently shown some major appreciation to the “flower boys” of YG Entertainment.

Netizens are particularly keen to point out that BIGBANG‘s G-Dragon fits the flower boy appearance well.

Although he’s got a bit of an edgier feel than some other well-known flower boys, his delicate features and a perfect complexion combined with his absolute flawless sense of fashion make it almost impossible to keep your eyes off of him.

He’s not the only BIGBANG member that has captured hearts with his unique visuals. TOP is another member of the nation’s boy band that often leaves everyone speechless.

While his visuals aren’t what a lot of people would consider the typical flower boy, his handsomeness has always made fans fall head over heels for him and more people think he should be recognized.

Netizens have also been appreciating WINNER‘s Jinwoo. With his long dreamy eyelashes, perfect complexion, and fine features, Jinwoo has stolen many hearts.

And while his pictures are already outstanding enough as they are, fans who got the chance to see him in person have said that he’s even more mesmerizing in real life!

Fans have also been pointing out just how handsome iKON‘s Yunhyeong is.

Yet at the same time, he’s also incredibly cute and pretty. Netizens think his visuals are absolutely superb!

And it isn’t just groups that have been making it hard for everyone!

Solo artist One has also been leaving everyone a little bit breathless thanks to his own jaw-dropping visuals! 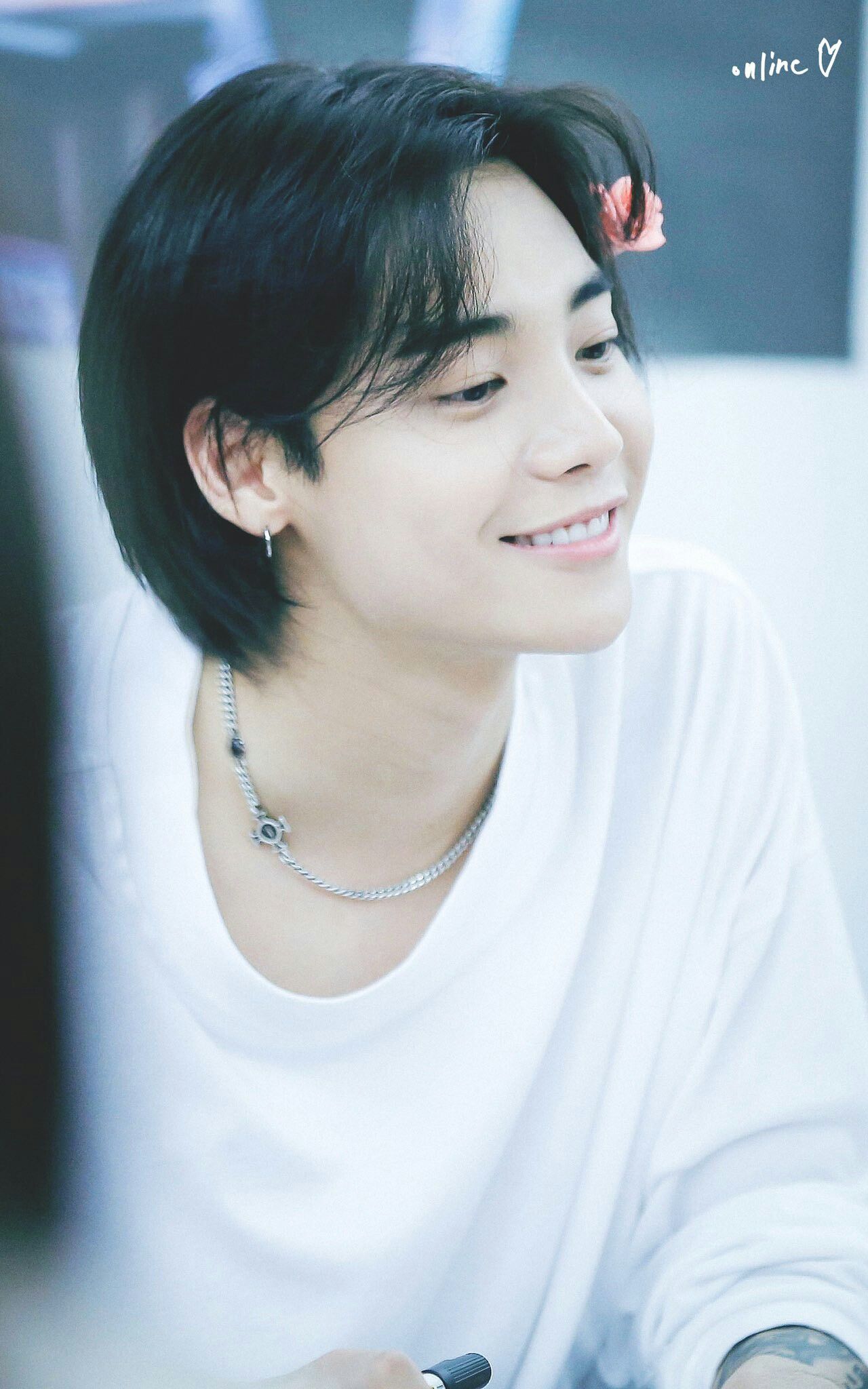 Of course, many netizens have also been pointing out just how flawless YG Entertainment visuals are period. With groups like BIGBANG, iKON, and WINNER being completely full of gorgeous and talented individuals it’s hard not to appreciate these great idols!