K.A.R.D’s BM nearly gave LA fans a heart attack when he took his shirt off during their concert. 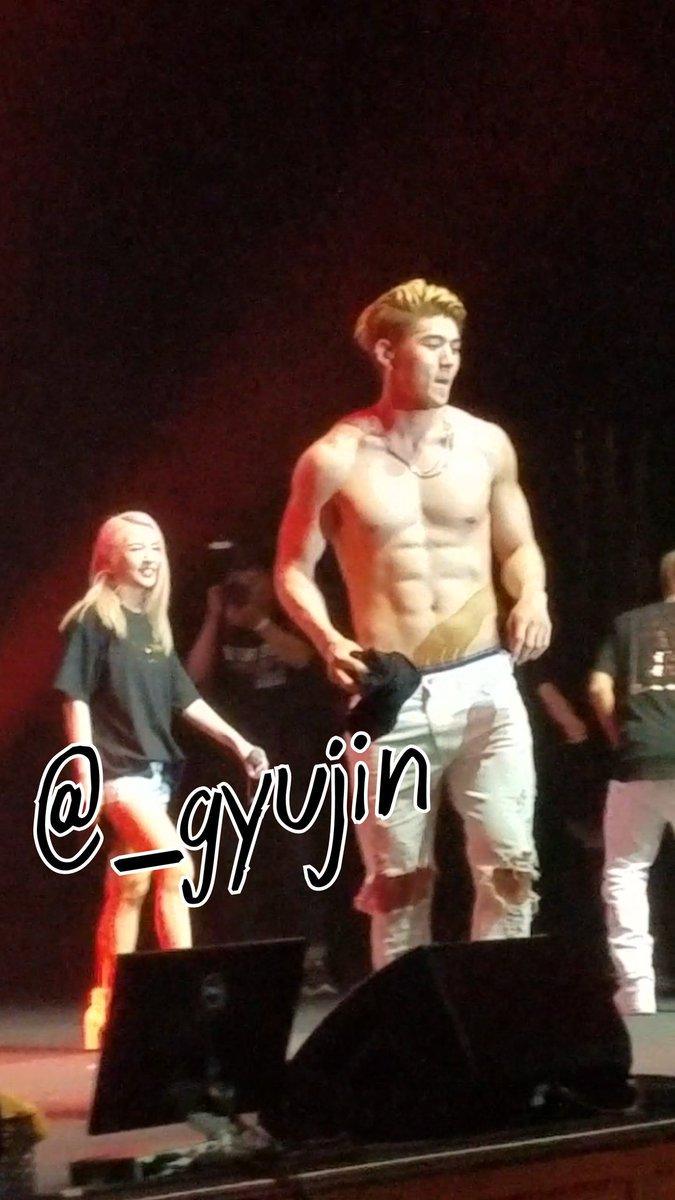 BM has never been shy when showing off his super ripped body and hard rock abs.

But during their recent LA concert, he gave fans exactly what they were hoping for. 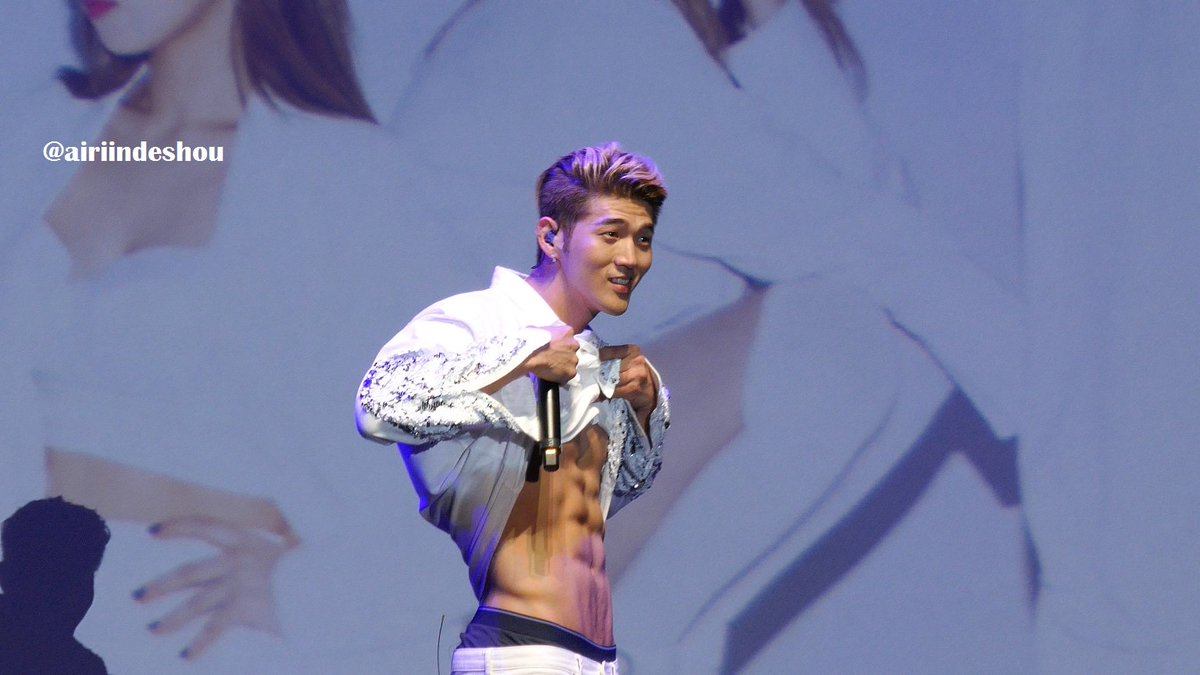 After the concert ended, BM decided to stop teasing and took off his shirt, before throwing it to the crowd.

Somin’s expression to BM’s stripping was the same as everyone else’s in the room.

After showing off his sexy side, BM returned to his adorable self and covered his body with his arms as he ran offstage.

Backstage, he tried to cover himself as he told the camera that he was cold.

Check out BM’s solo dance for more of his shirtless sexiness.