EXO’s Kai has been caught rebelling against security guards all for the sake of his fans. 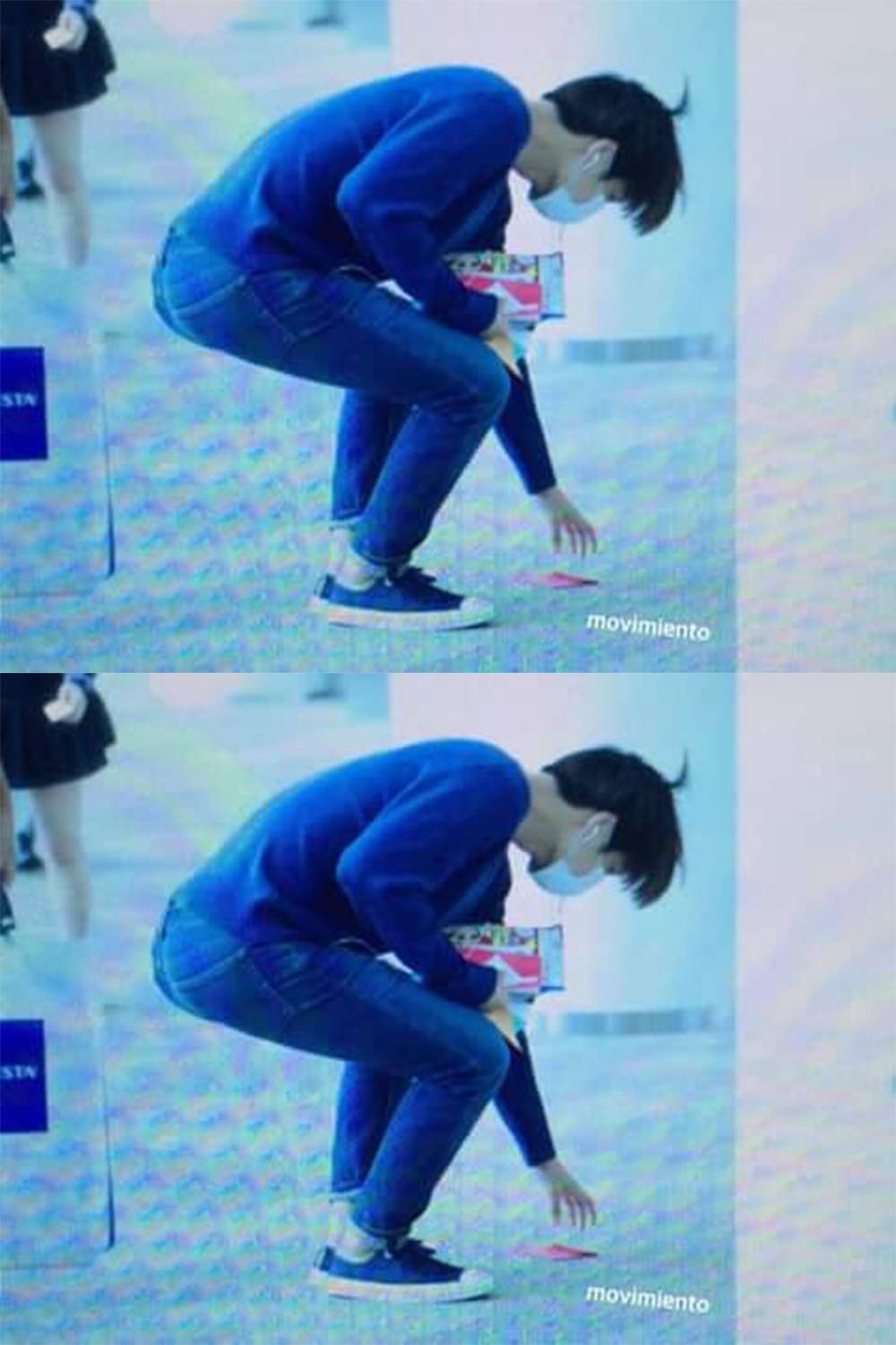 He isn’t supposed to receive things from fans at airports, and security guards try to stop him from doing so.

However, that doesn’t stop him from being a step ahead of his security by going against them in order to receive letters from fans.

Kai is also always caught reading them, even if he isn’t supposed to have them in the first place! 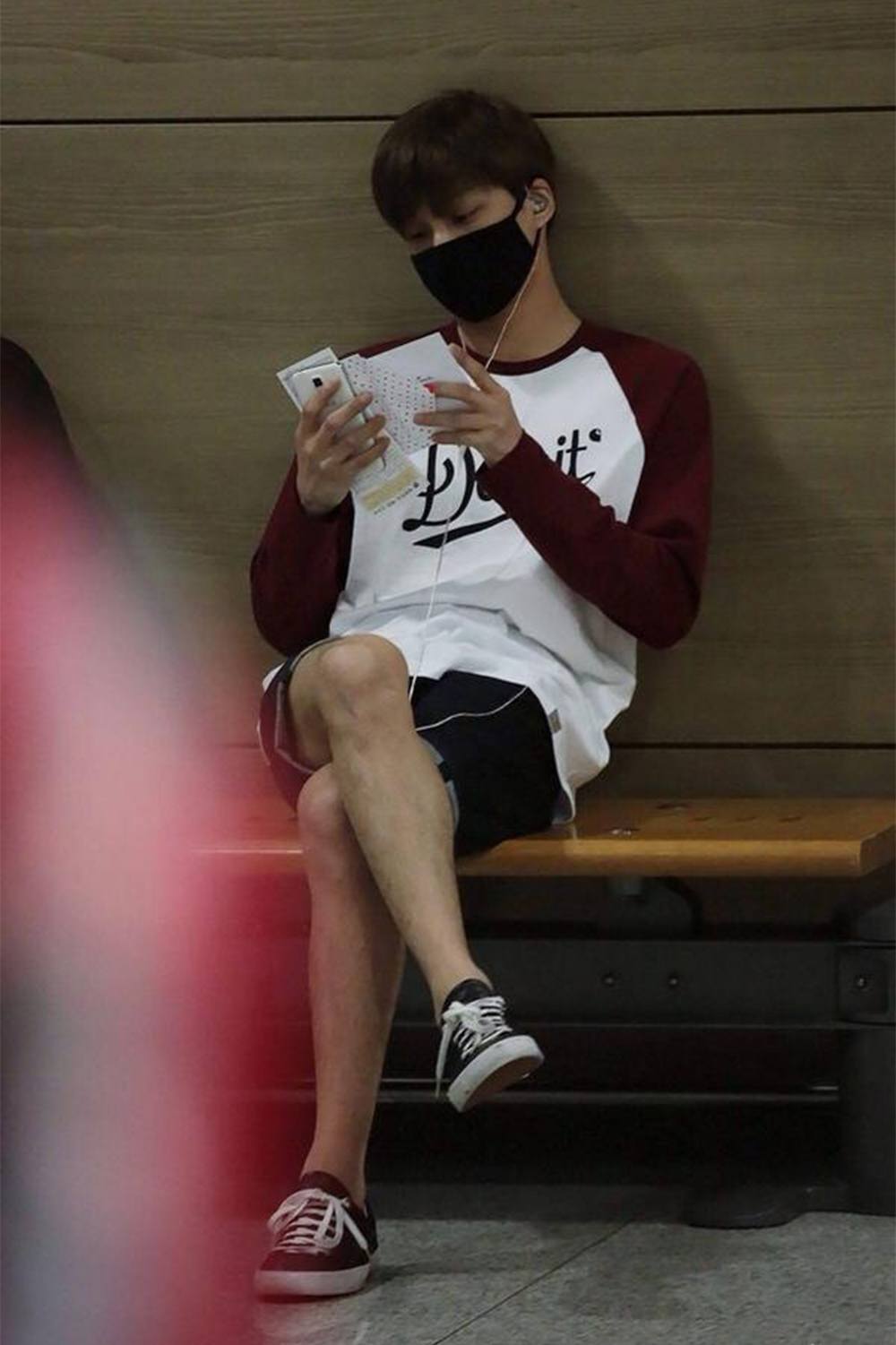 Many fans have seen him with a handful of letters! 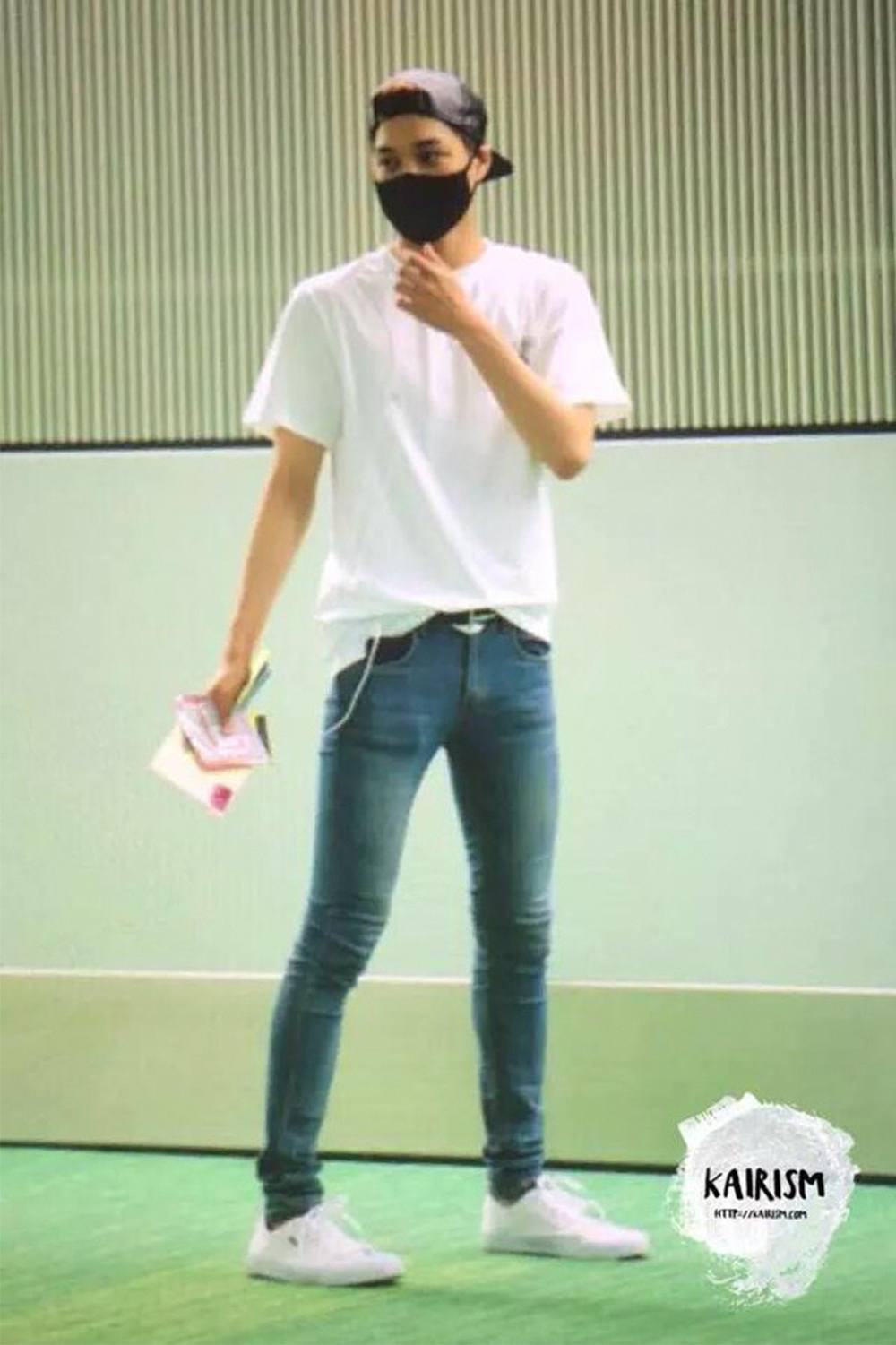 Him going against his own security only reflects how much he loves and cherishes. 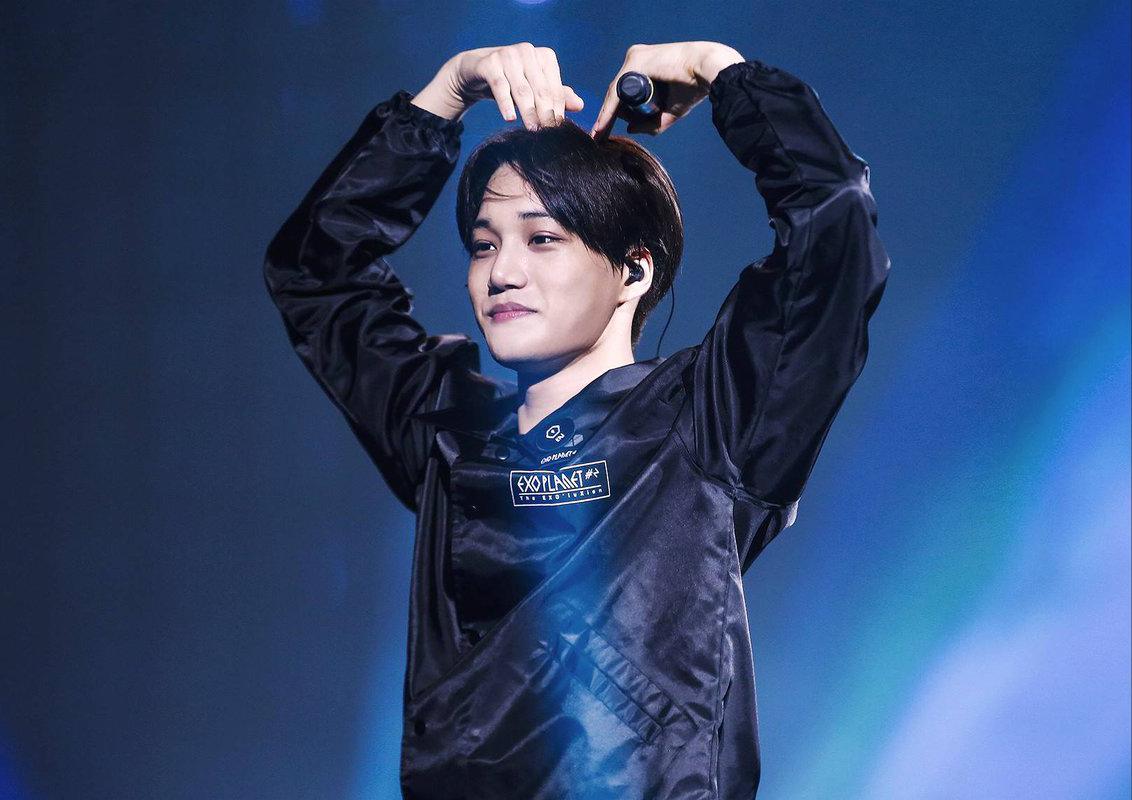