Back in May of 2014, eagle-eyed fan detectives spotted a half-naked Jungkook through the reflection of a salad bowl.

Fellow BTS member Jin loves cooking and sharing his recipes with fans through his “Eat Jin” series on the group’s official blog. While he’s shared a variety of dishes in the past, his special pork stir-fry dish recipe has received the most attention, but perhaps not for the reason he intended.

As with all of his instructional posts, Jin made sure to include photos of every single step in order to ensure fans would be able to replicate his dishes exactly. 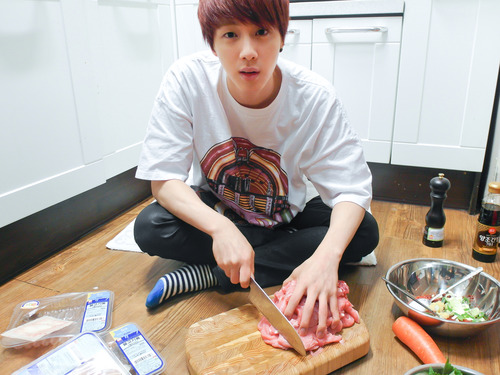 However, one particular photo of a mixing bowl on Jin’s side received extra attention. After noticing a weird reflection in the metal bowl, fans discovered that it was of Jungkook, who was taking the photos for Jin. 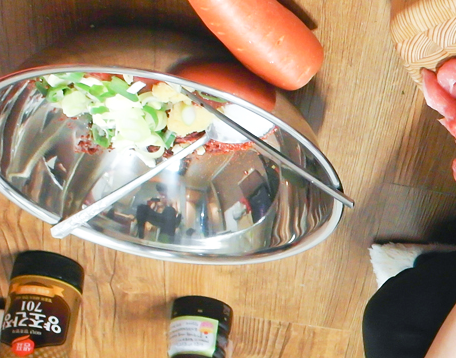 And upon further inspection, Jungkook was half-naked! Wearing only a pair of black pants, Jungkook seemed to be taking the photos without wearing a shirt. 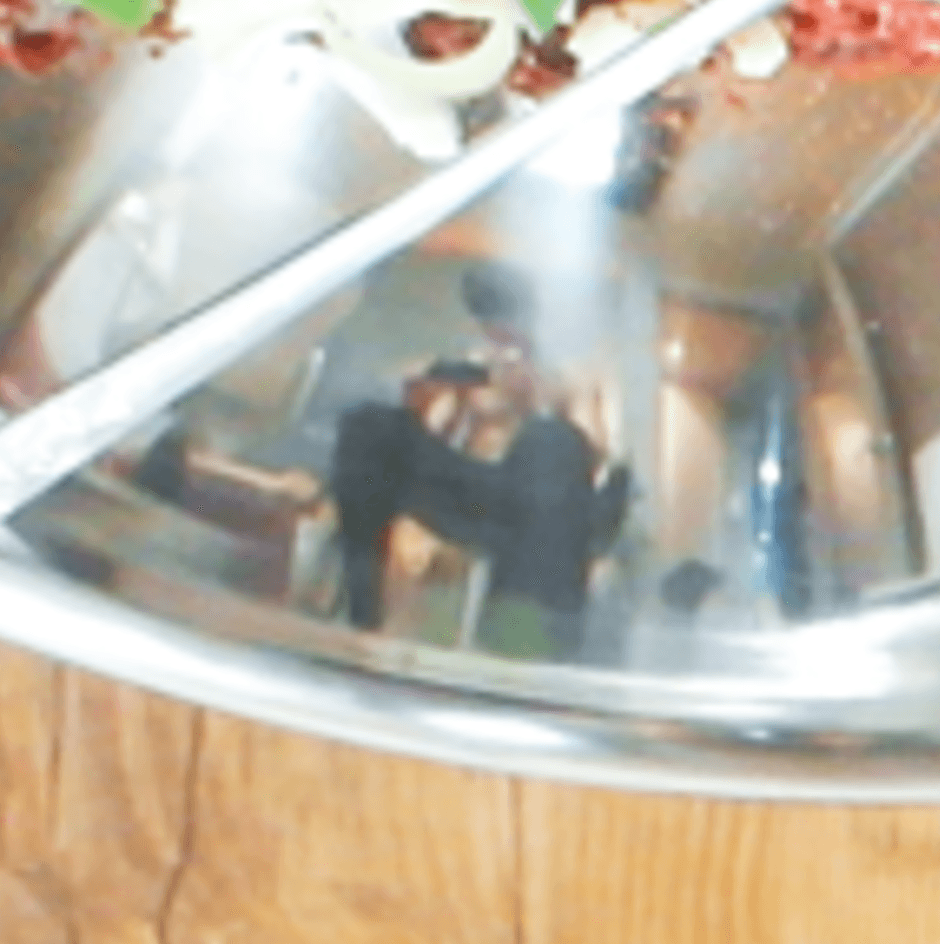 Ever since then, fans have been trying to look for any more hidden surprises that might pop up in BTS’s blog posts!