TWICE Jeongyeon’s sister, actor Gong Seung Yeon, shared a photo of the signed Signal album she received from the group. 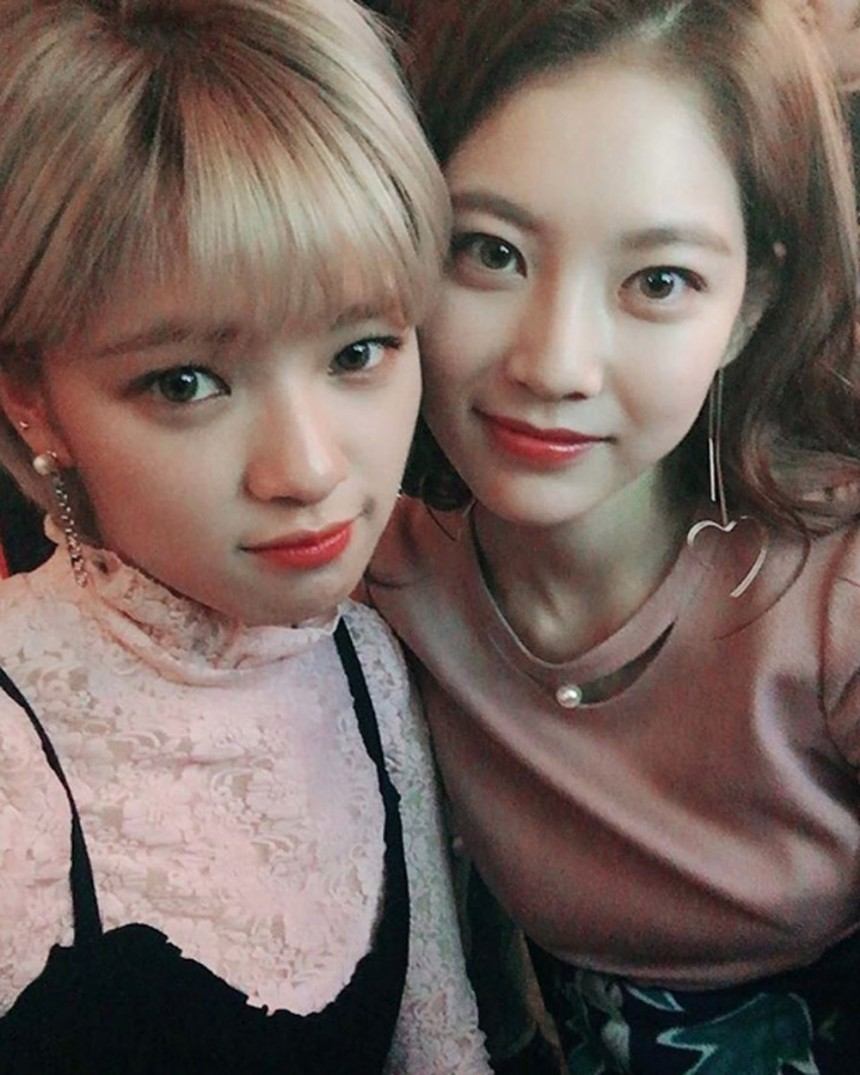 They had given her a signed album to congratulate her on being part of the cast for the drama, Circle. 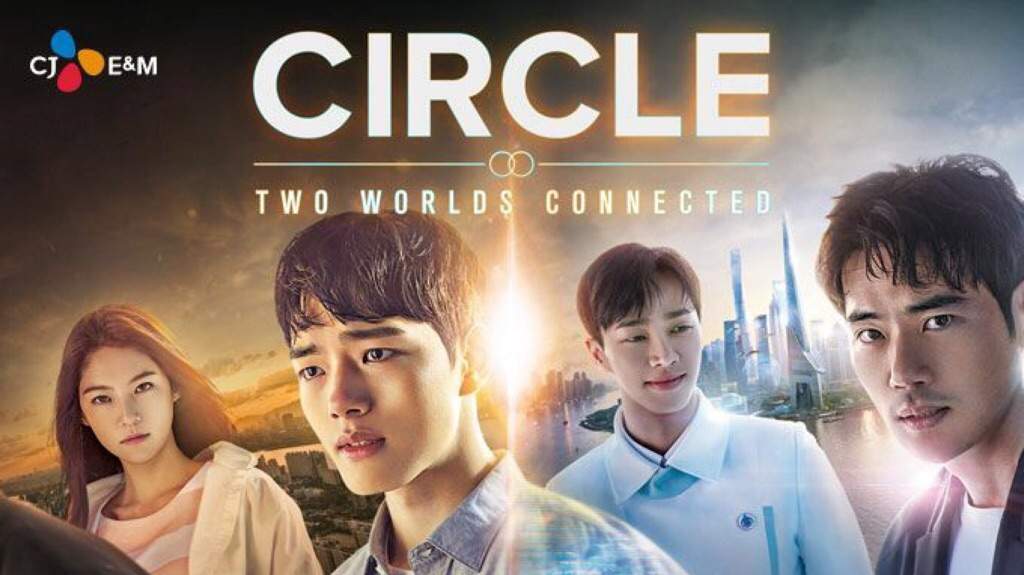 On the signed album, the members wrote a message for Gong Seung Yeon, but it was a lot more formal than expected. 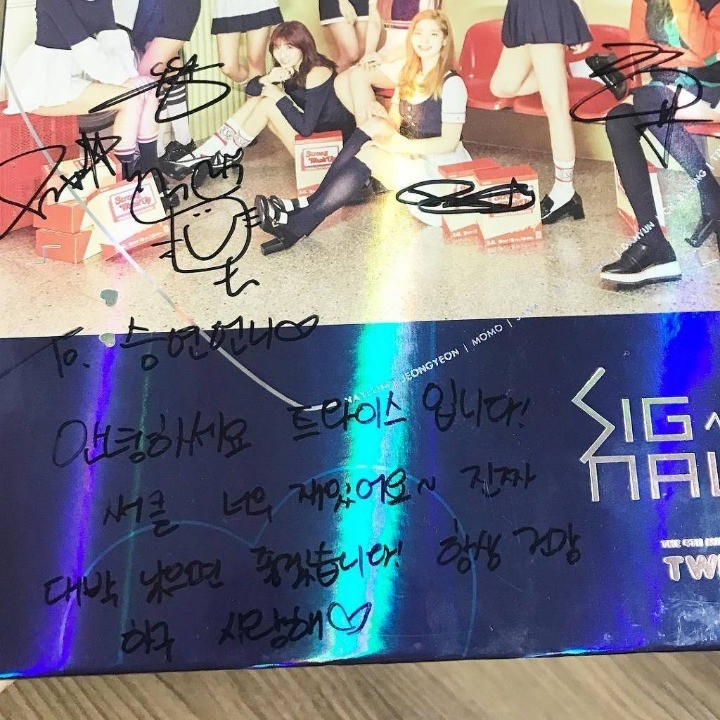 “To. Seung Yeon unni❤️
Hello, we are TWICE! Circle is really fun~ We really hope it succeeds! Always stay healthy and I love you ❤️”

Gong Seung Yeon shared the message to her followers on Instagram, accompanied by the text, “Are we strangers?” 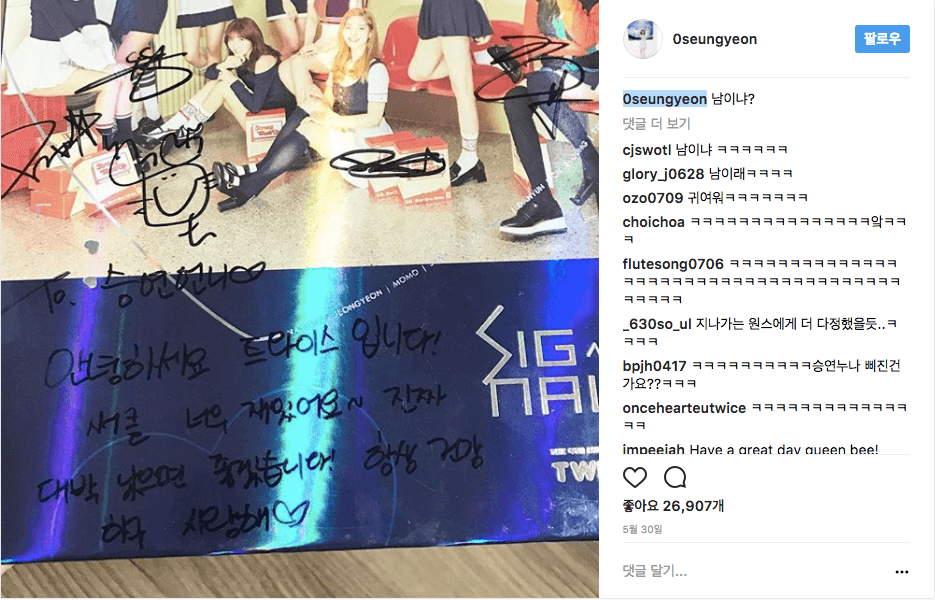 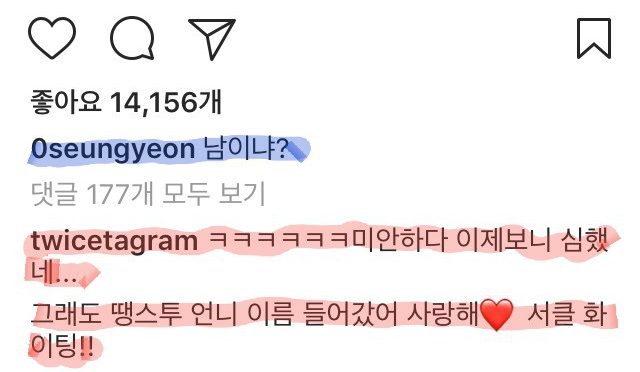 “ㅋㅋㅋㅋㅋㅋ I’m sorry, now that I look at it, it’s pretty harsh… But still, your name’s in our Thanks to. I love you ❤️ Circle fighting!”

Hopefully Gong Seung Yeon isn’t too unhappy about it anymore!