Japanese reporters discussed about the the case where a male Japanese Airbnb owner sexually assaulted a female Korean guest. 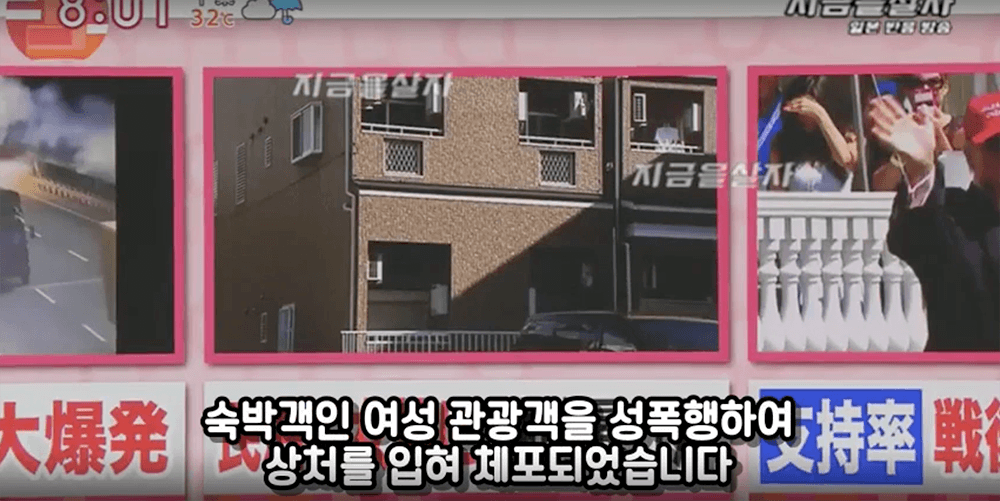 The male MC said that the woman wasn’t completely blameless even though she was a victim.

“She’s a victim because she was sexually assaulted, but I think she was at fault to a certain level.” 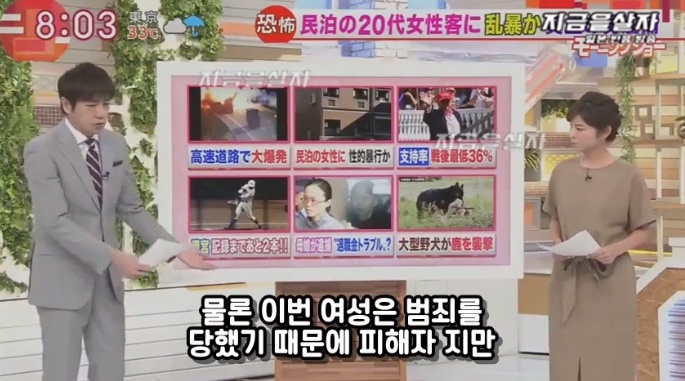 The female MC discussed how the victim should’ve done her research before choosing a location.

“I’ve used homestay a couple of times too, but I never choose a place that is run by a man. I choose places that are run by a female owner, a house with a family or somewhere I can rent out the whole place. Whether they allow smoking or non-smoking… it’s easy to check if you research carefully.” 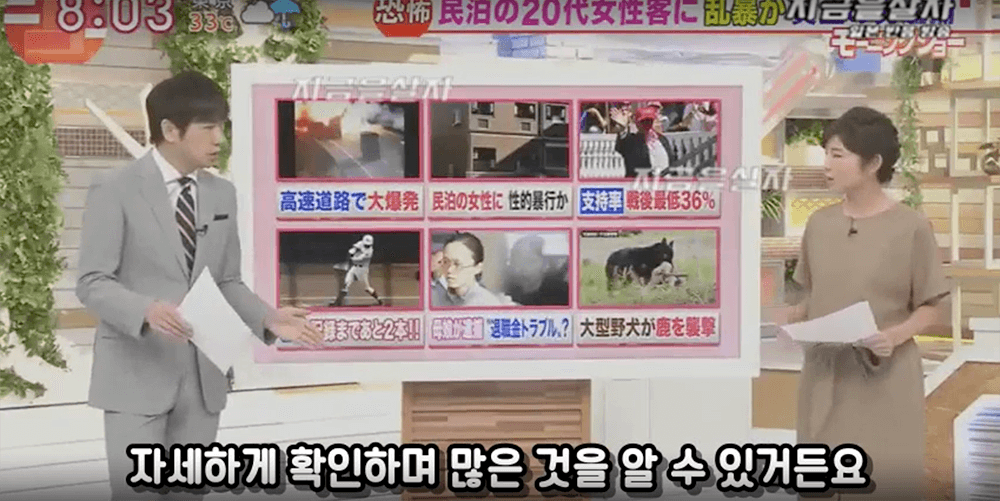 She inferred that the woman was at fault for not taking care of her safety.

“I believe that you have to be the one in charge of being cautious to danger.” 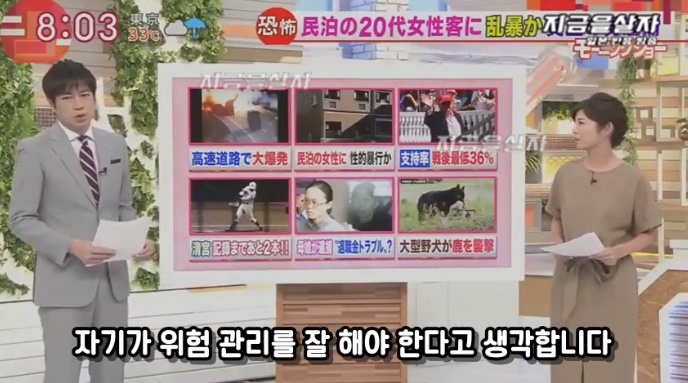 The case refers back to when a 34 year old Japanese owner offered his guests drinks around midnight, and sexually assaulted the 31 year old woman when she lost consciousness after two drinks. 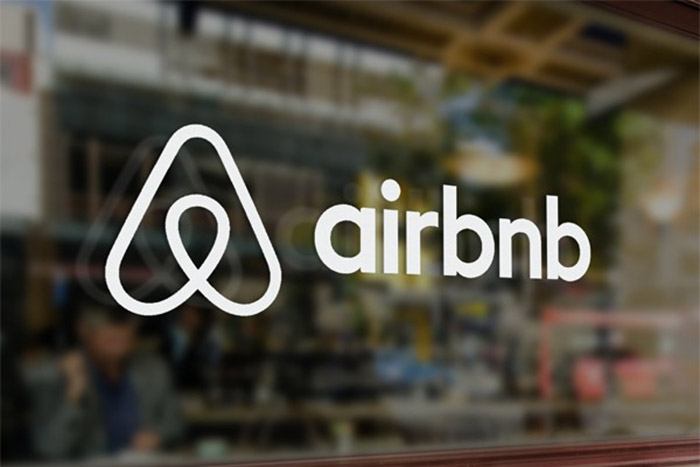 The victim’s friend recovered enough to stop him, and the owner was arrested by the Fukuoka police. 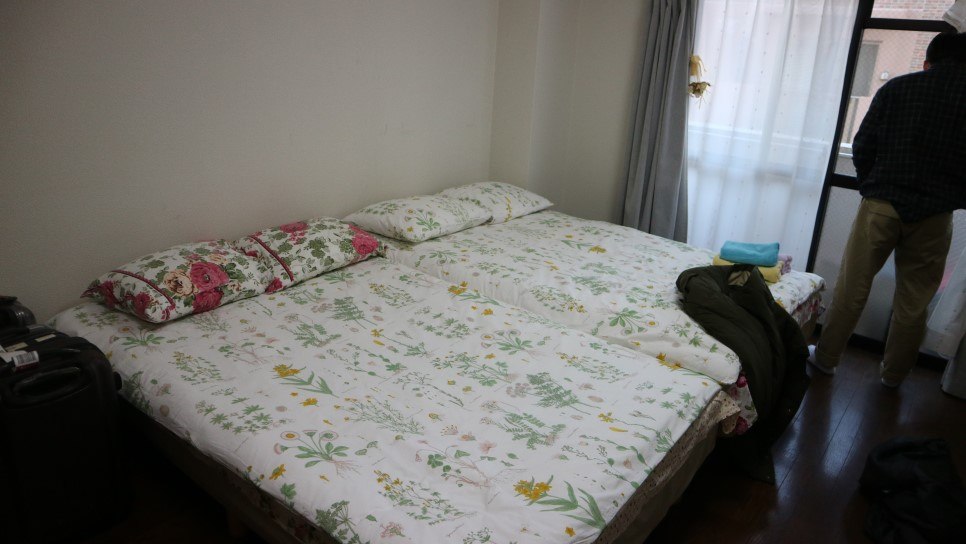 The Korean Embassy in Japan advises tourists to check the legitimacy of the rentals after the crimes that occurred at Japanese Airbnbs.