At BTS’ recent WINGS tour stop in Osaka, Japan, one ARMY counted how many times Jimin flipped his hair back. 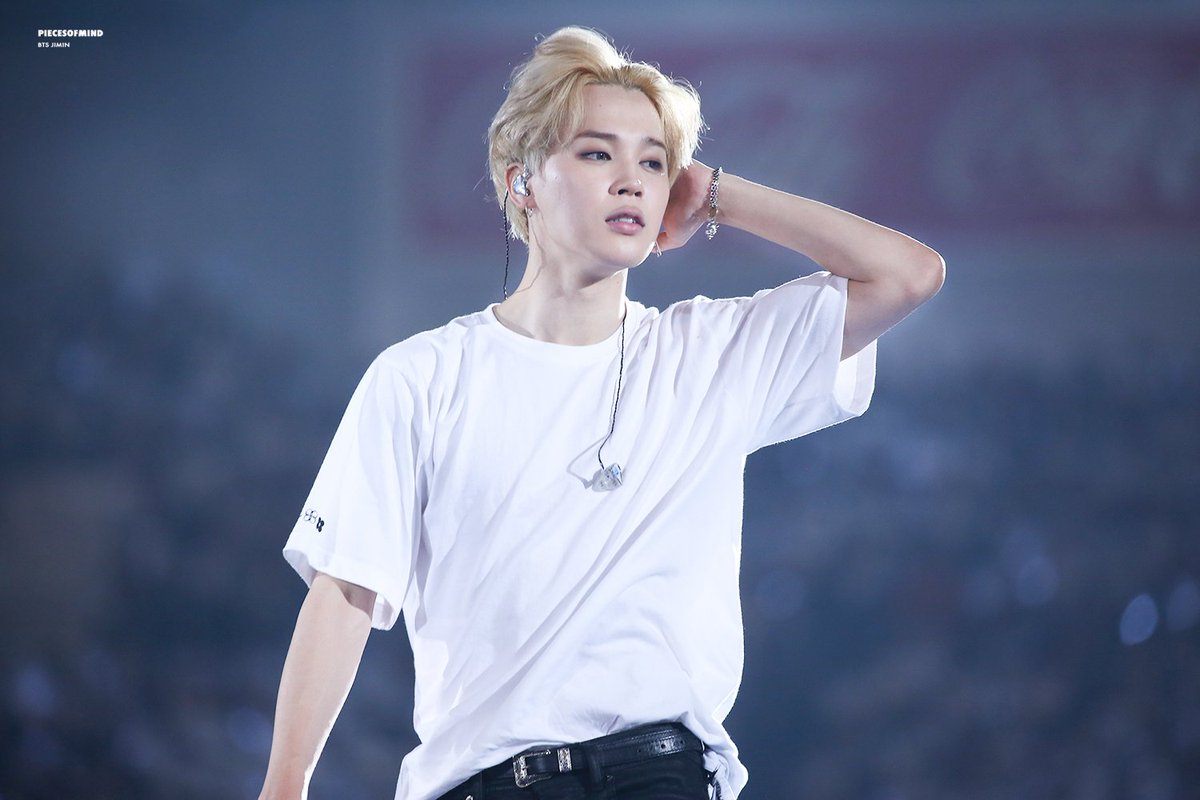 ARMYs are well aware of Jimin’s adorable habit, in that he’s often seeing flipping it back multiple times on stage. 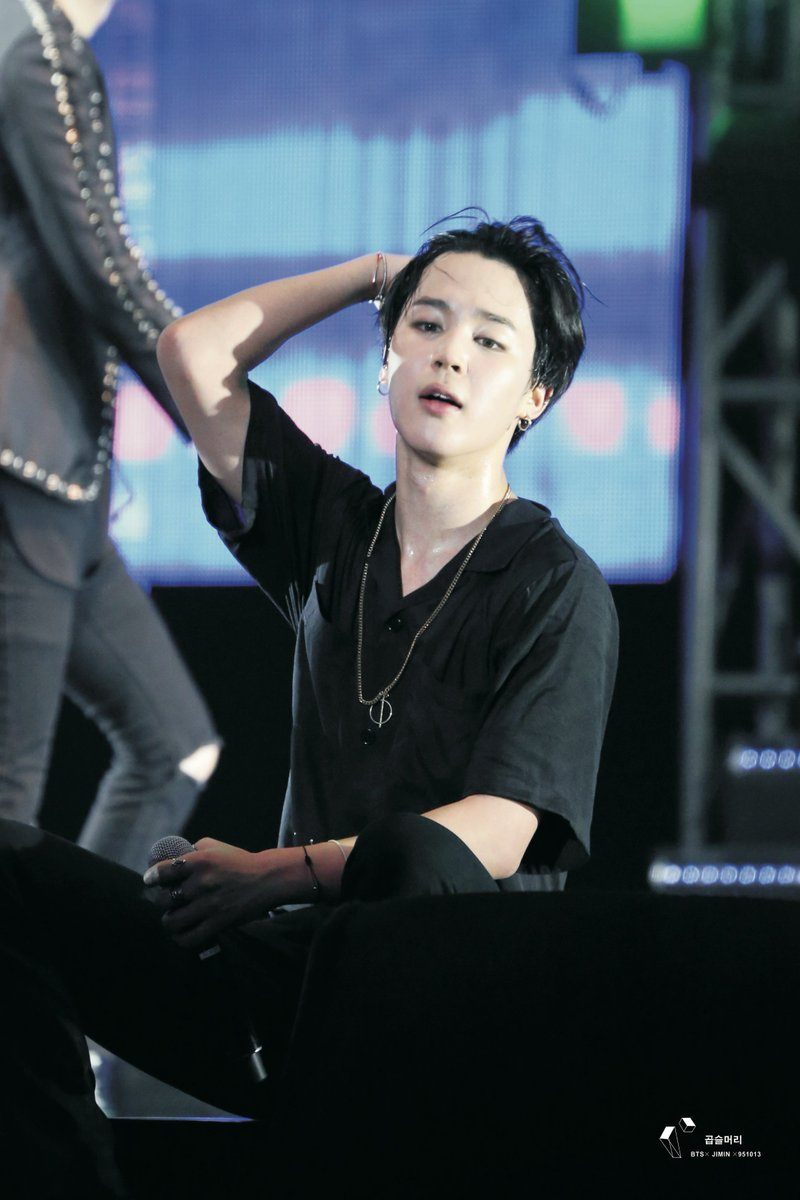 She took a counter to work and clicked every time she saw Jimin flipping his hair back, and she got 101 times! 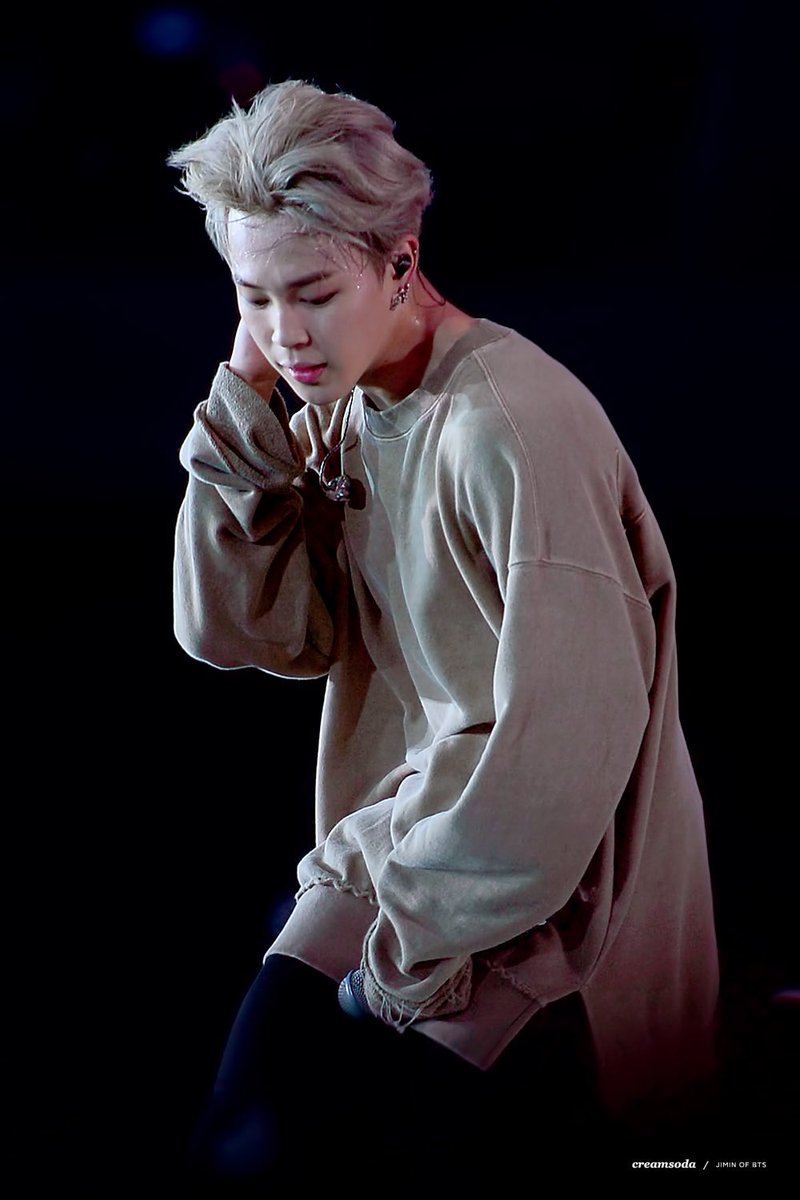 “News. The number of times Jimin flipped his hair back during performances on the 15th…. was 101 times. But this is excluding the times when the lights were all off.” 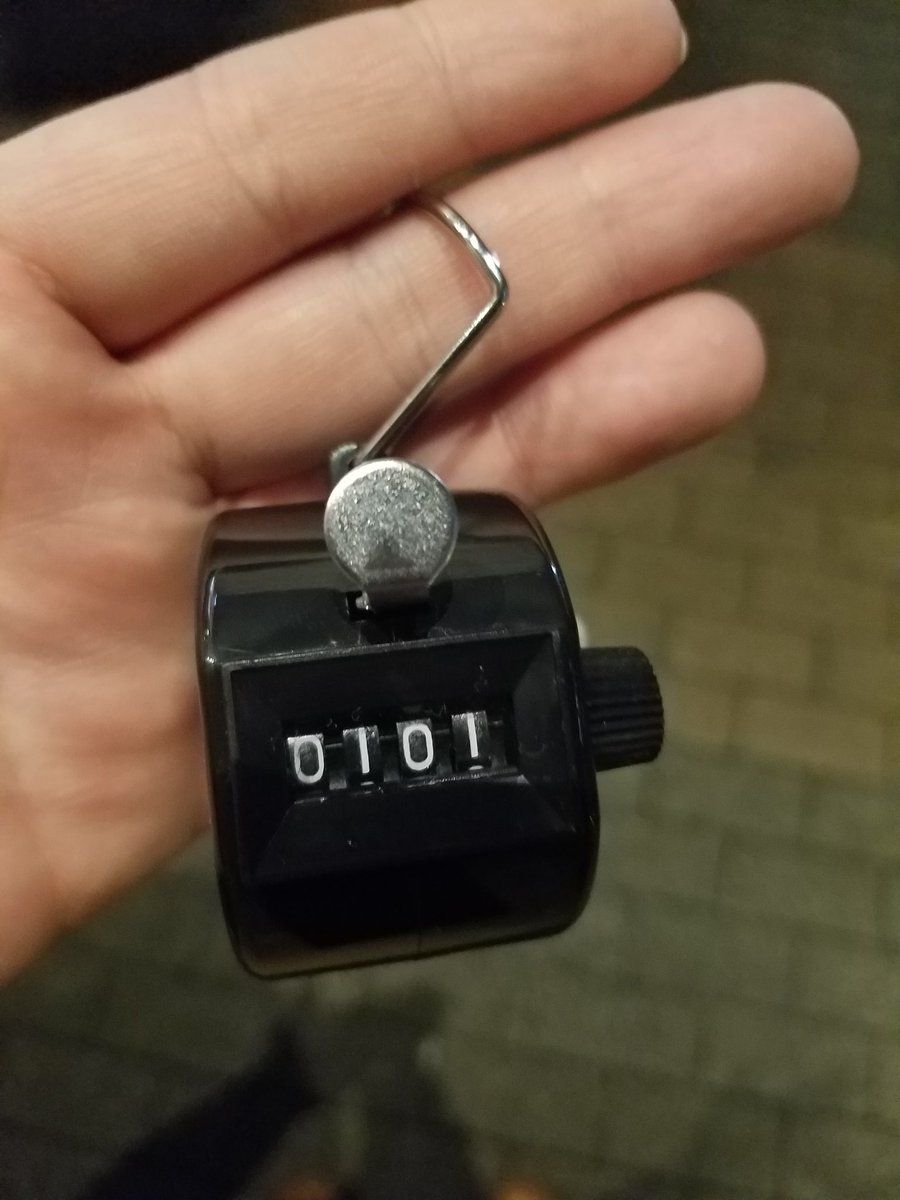 It seems that Jimin’s habit of flipping his hair back is now unofficially confirmed! 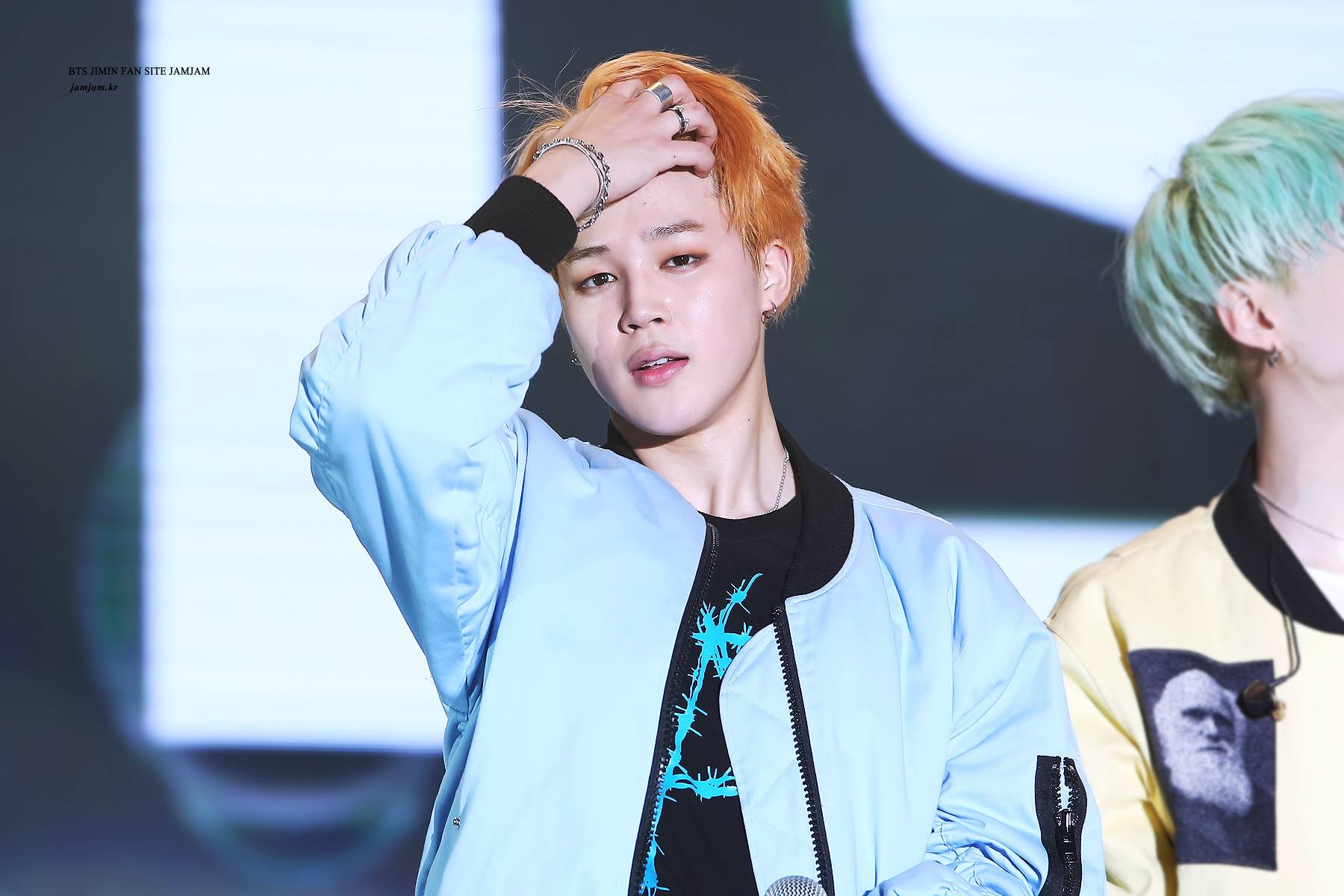