GOT7’s Jackson’s niece is loved by so many fans that she has her own Weibo account now. 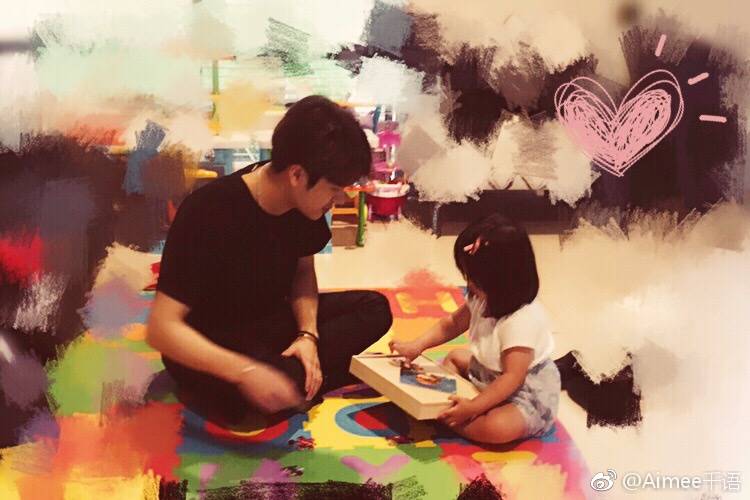 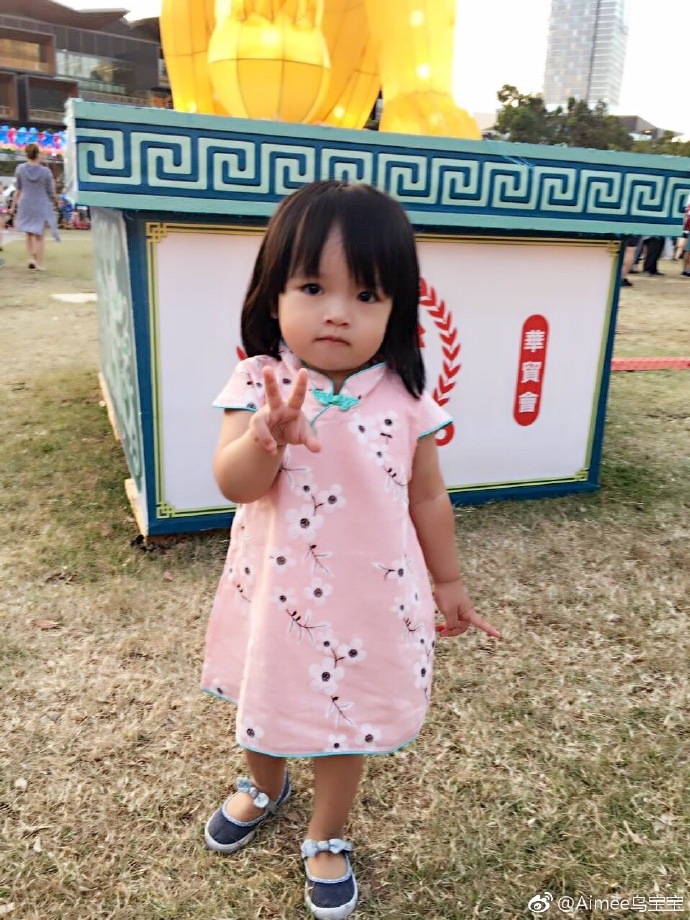 Aimee and her family currently live in Australia. 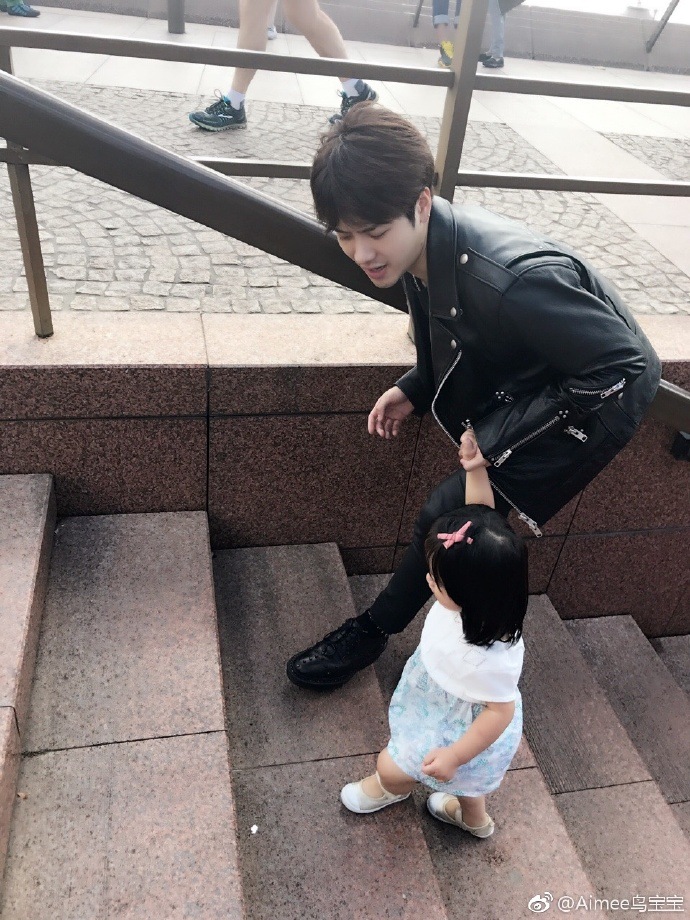 Jackson got to spend time with Aimee a couple months ago when GOT7 had a fan meeting in Australia. 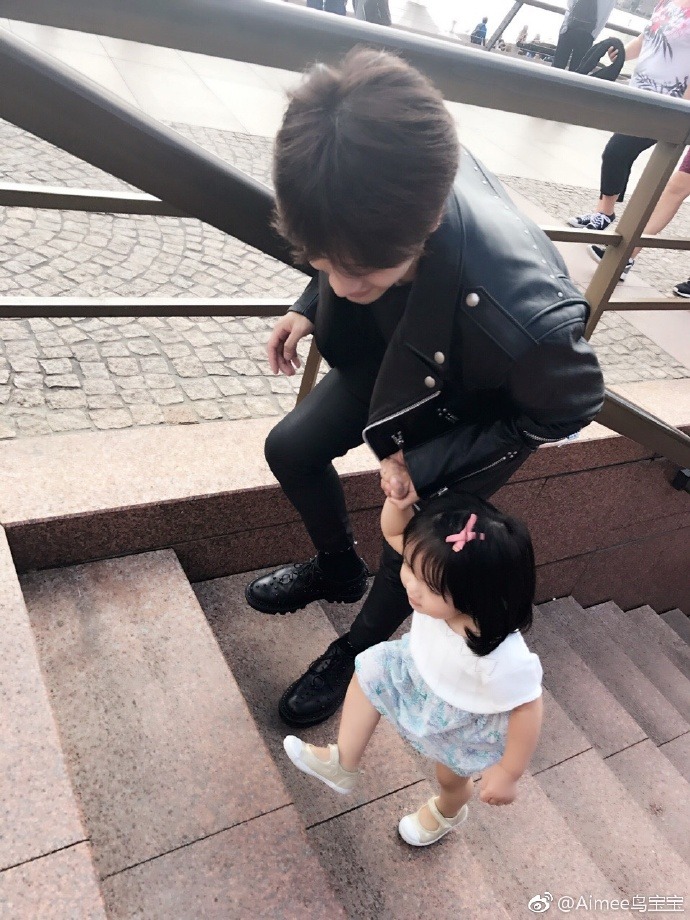 Jackson first introduced her to fans during their live broadcast, backstage!

Jackson’s affectionate actions towards his niece melted the hearts of many. 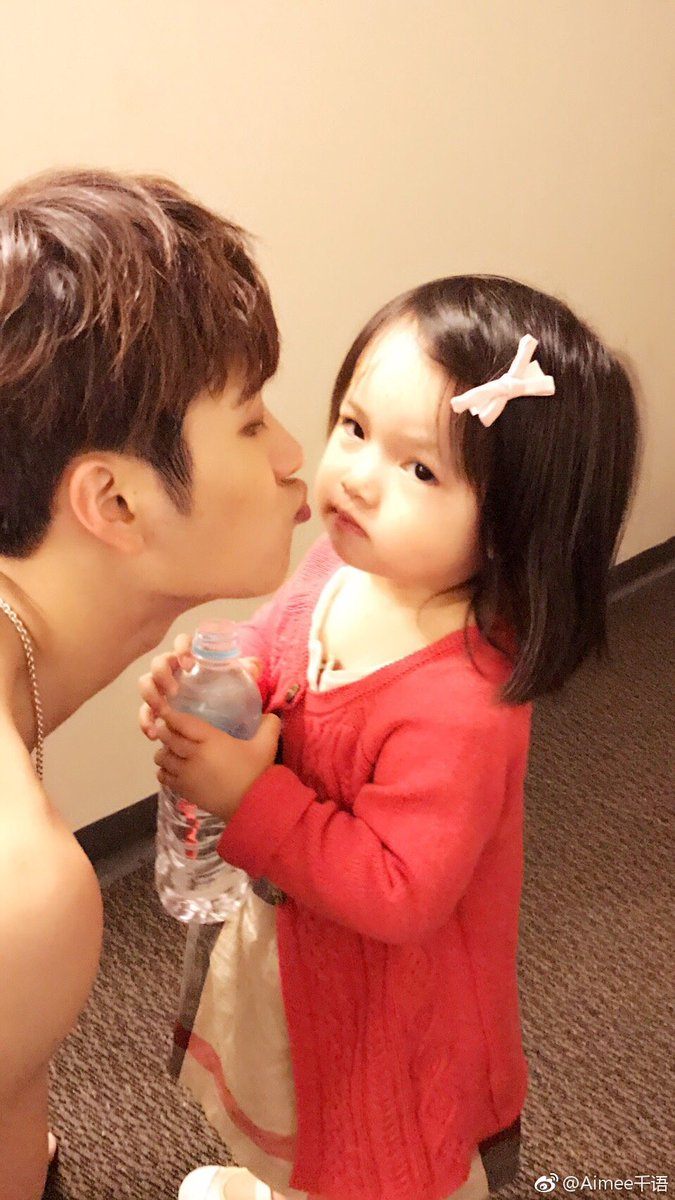 He couldn’t help but tell others after leaving.

Jackson: Aimee played w/ me & we had fun but next day she forgot me, she didn’t even recognize me lol pic.twitter.com/n36L0zcFph

He even uploaded a video of the fun moments they shared together.


The video is one of Jackson’s most watched Instagram clips with over 1,000,000 views!

jackson IG update vid with his niece + him celebrating 6m both has more than 1M views now pic.twitter.com/2jsXiBjp06

After seeing how much love Aimee has been getting from IGOT7s, her parents created a Weibo account for her. 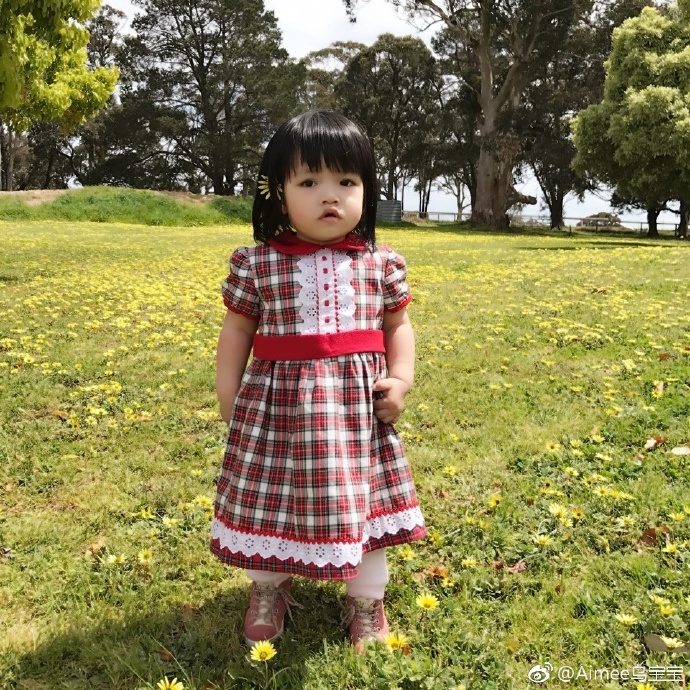 She currently has over 7000 followers! 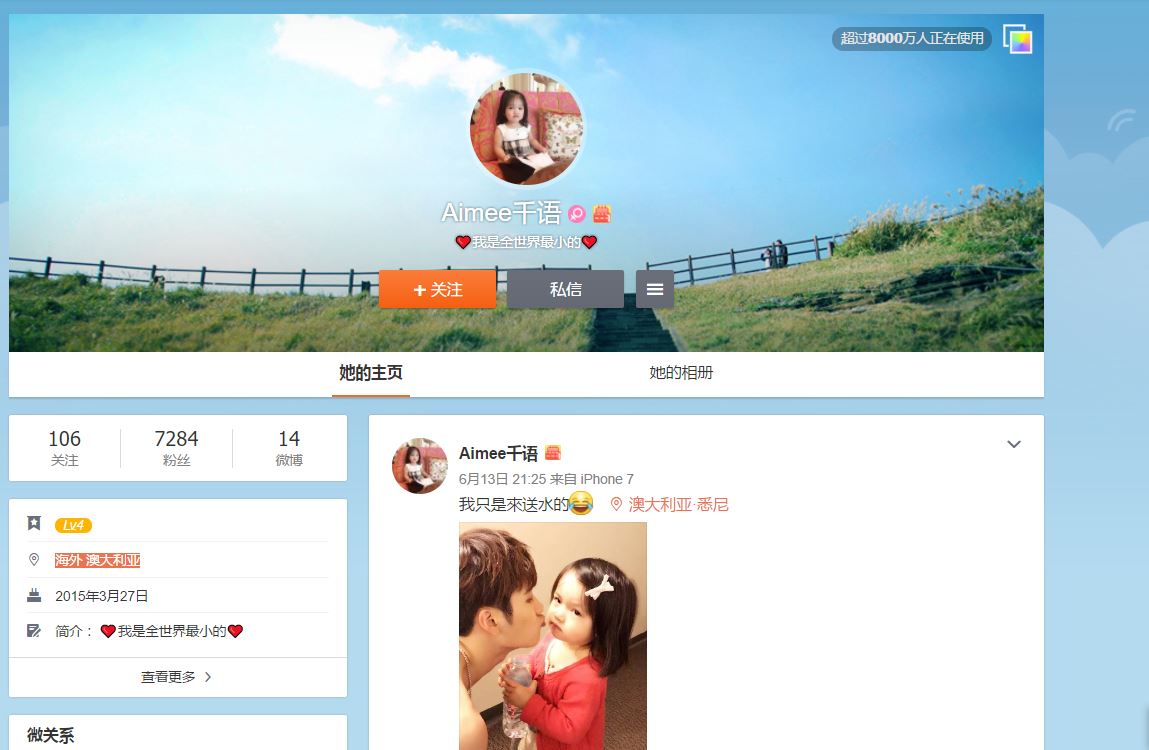