IU once stated in an interview that she no longer needs any more money than she already has. 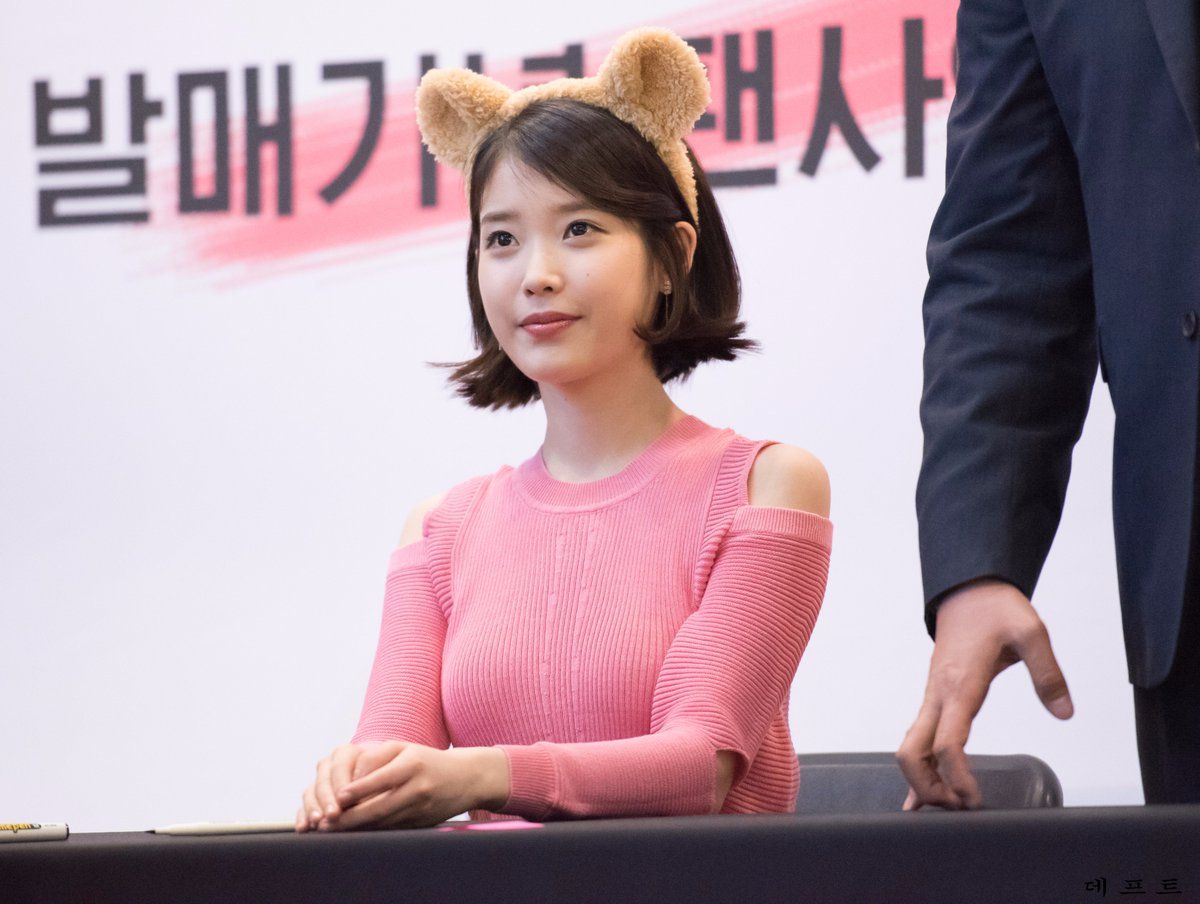 After finding incredible success as an artist, she began to realize that she was losing a sense of balance between money and happiness.

“I had a deep conversation with my mom about money. I’m making a lot more money than before, but I’m also spending more.

I felt like I was losing a sense of importance about money.” 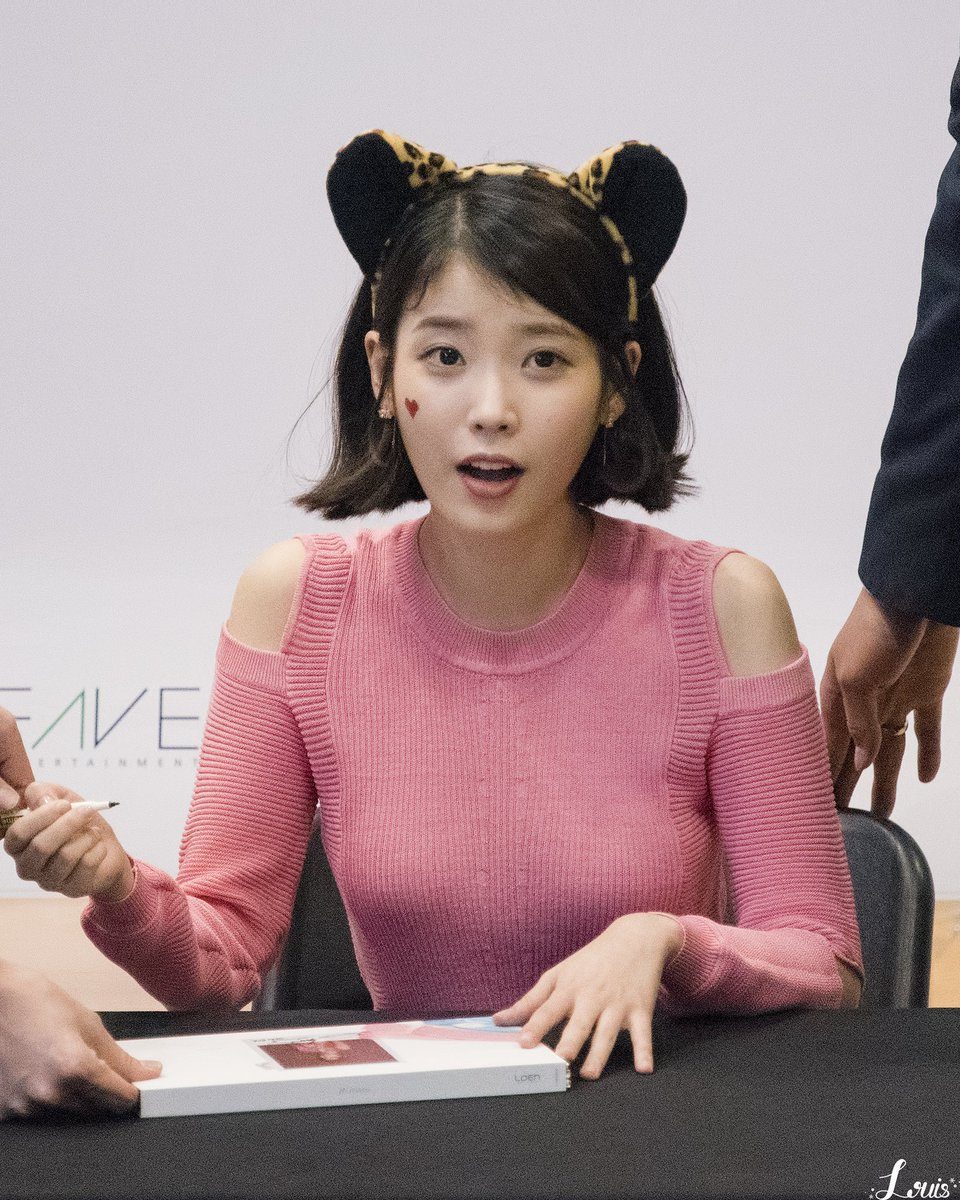 It felt like my happiness was being stolen from me.” 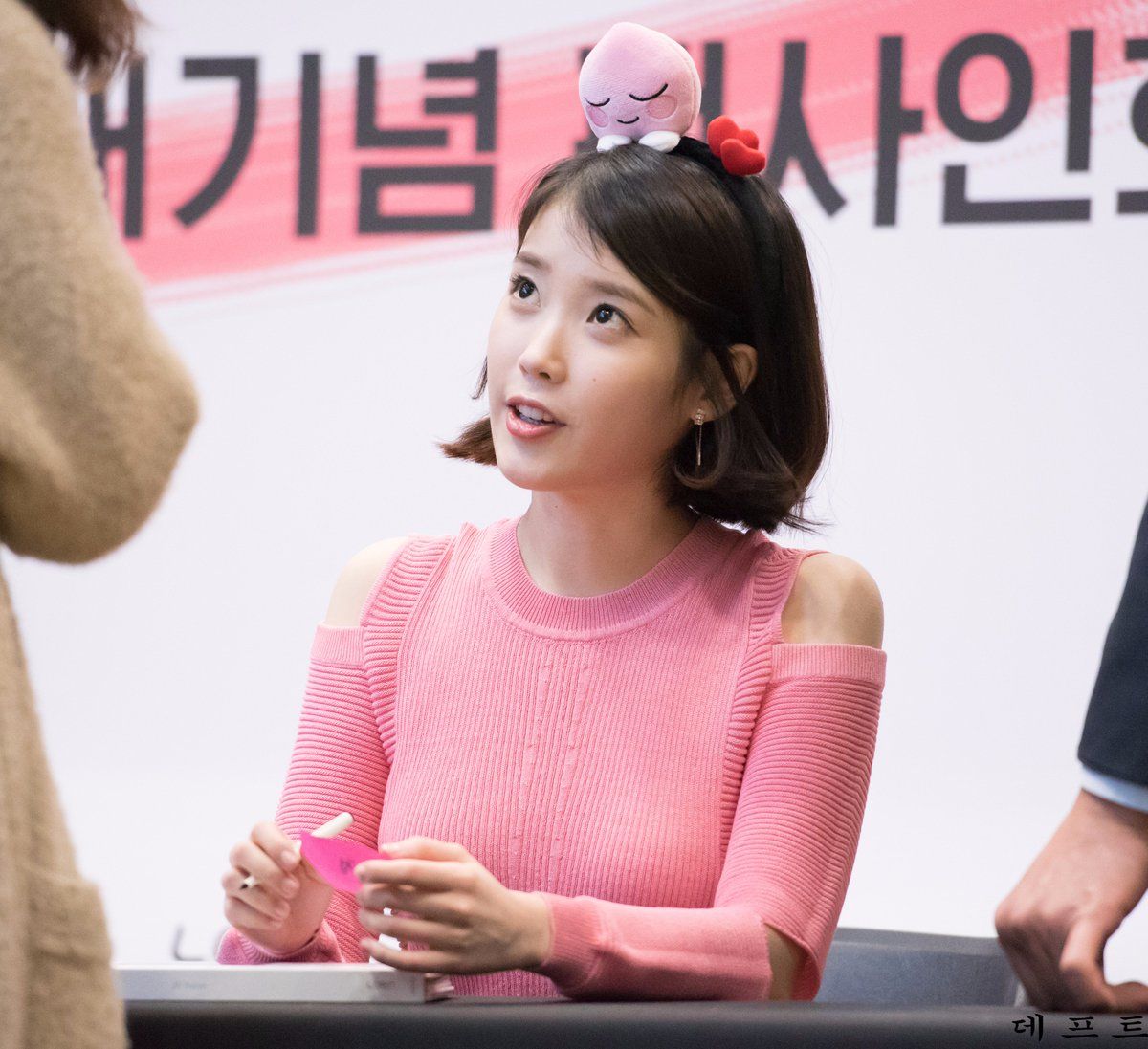 She came to realize that she didn’t need any more money than she already has.

“After much thought, I judged that it’s morally unnecessary to have more than I have now.” 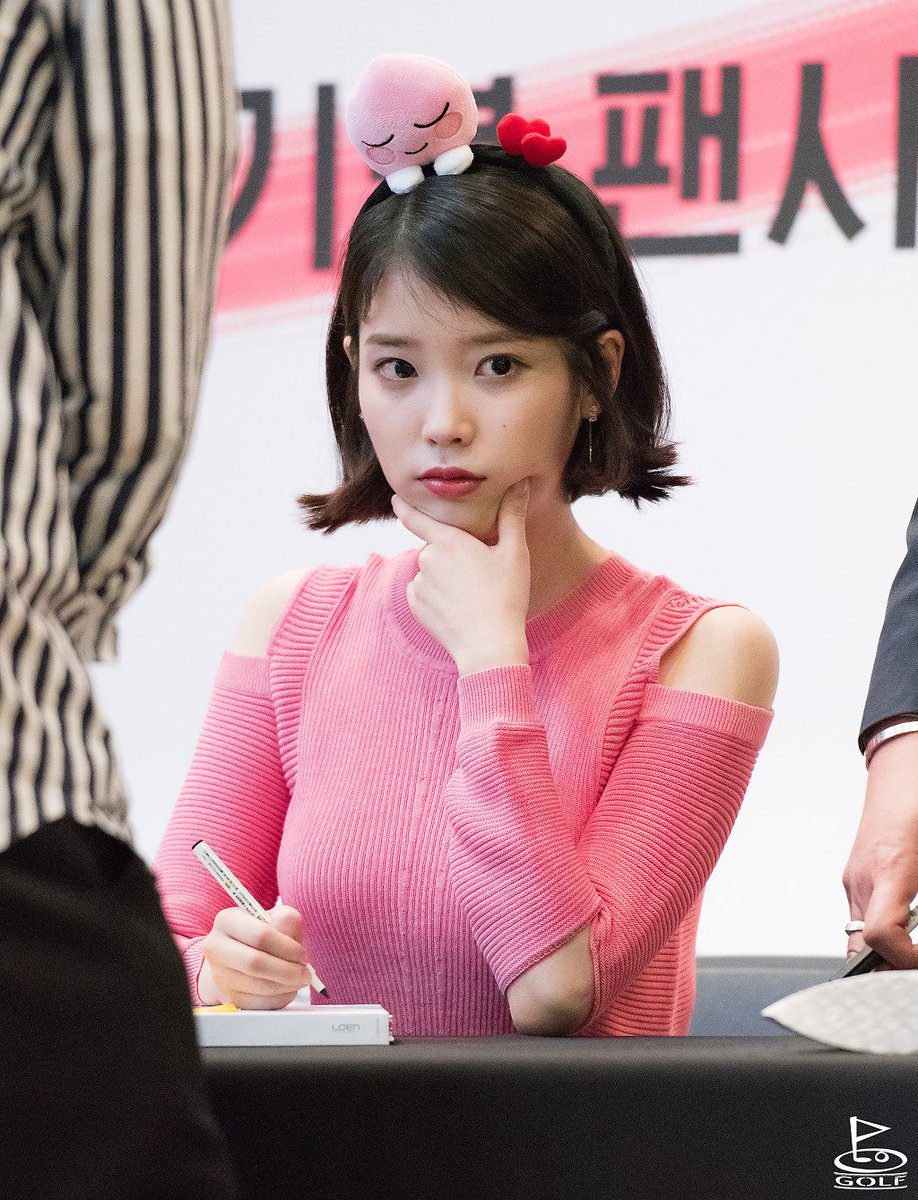 But that doesn’t mean she advocates on ignoring the value of money.

“I think you have a higher chance of being happy if you have money. As long as you’re not consumed by the number.

One thing that I’m sure about is that money somehow gives people confidence.” 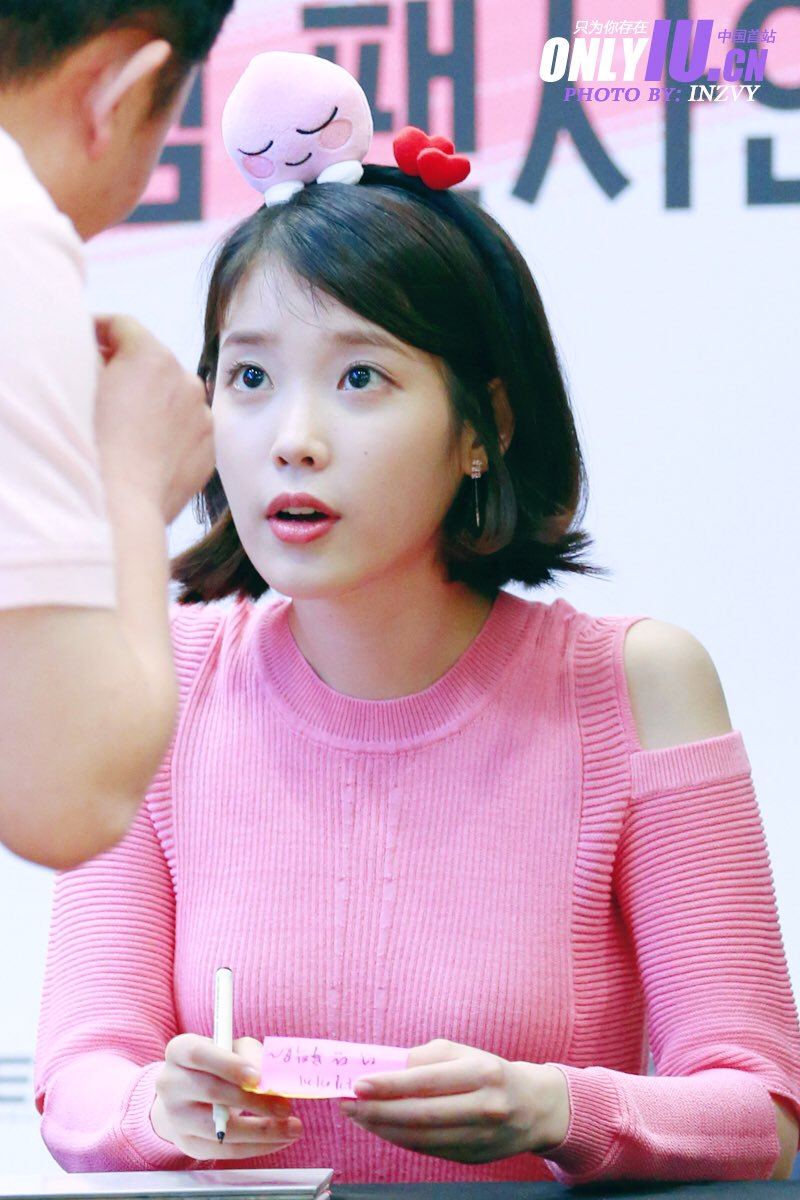 She solely believes in finding a balance between giving and receiving.

When I give something up, the world gives me something else in return.” 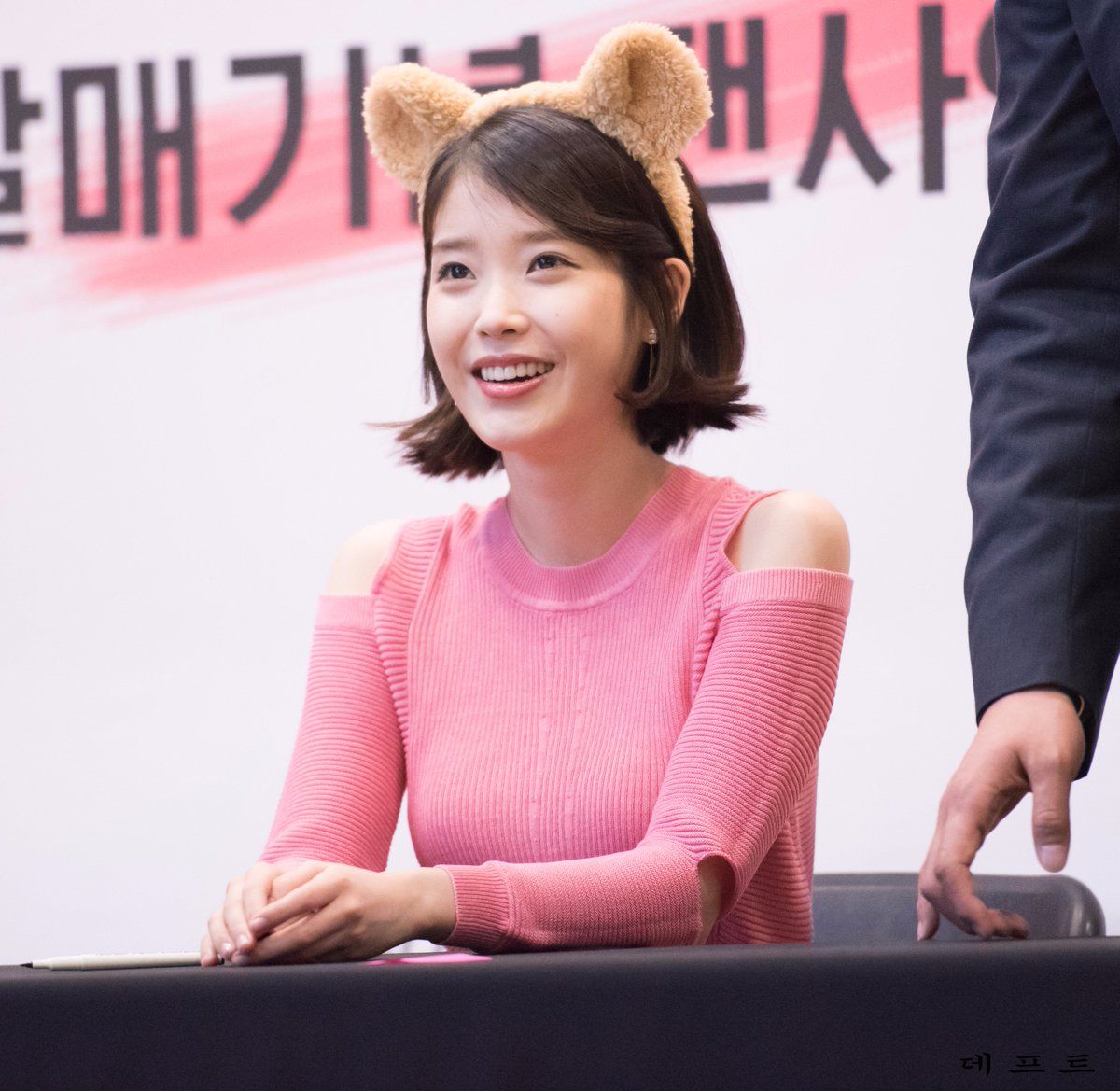 Even at such a young age, IU found the answer to balancing money and happiness!

“I lived my life up to this point like that, and I plan to continue living and pursuing reasonable happiness by modestly giving up.” 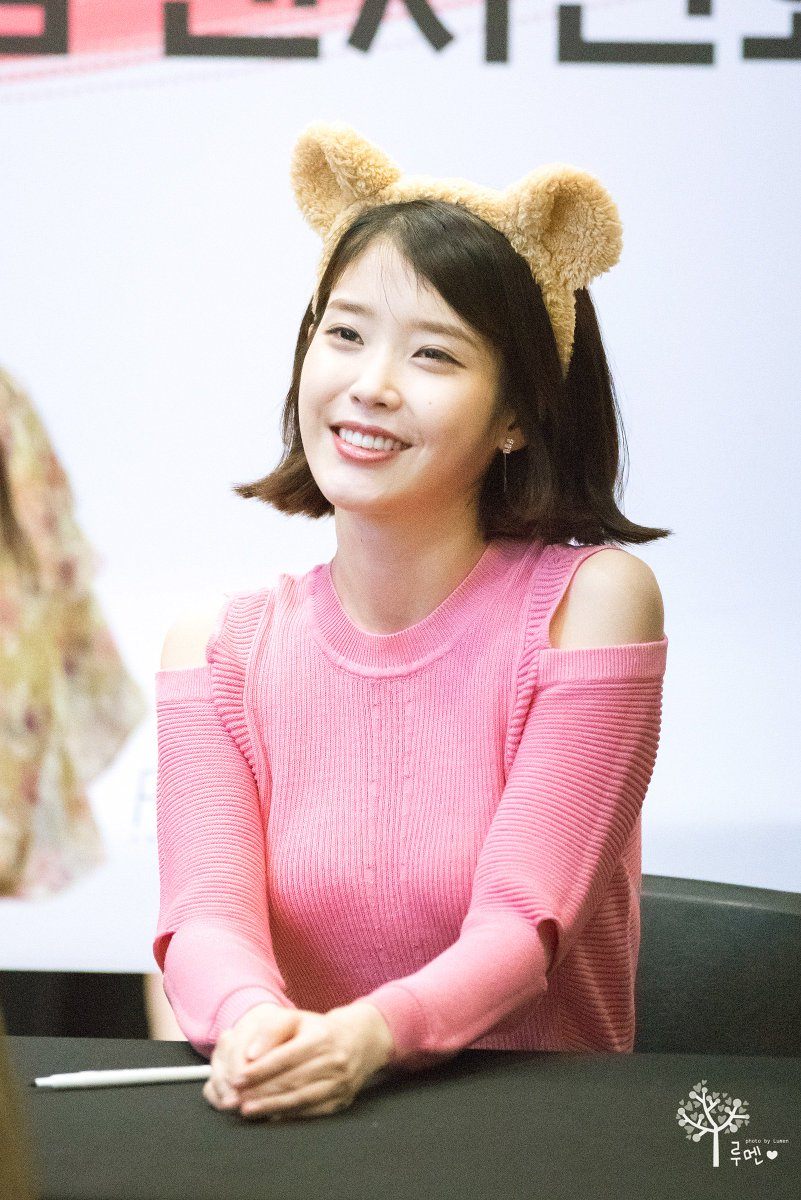