As the #MeToo movement spreads throughout South Korea, one song has become the anthem for the protests. That one song is Girls’ Generation‘s “Into The New World” and it is sung by the protesters during their rallies. 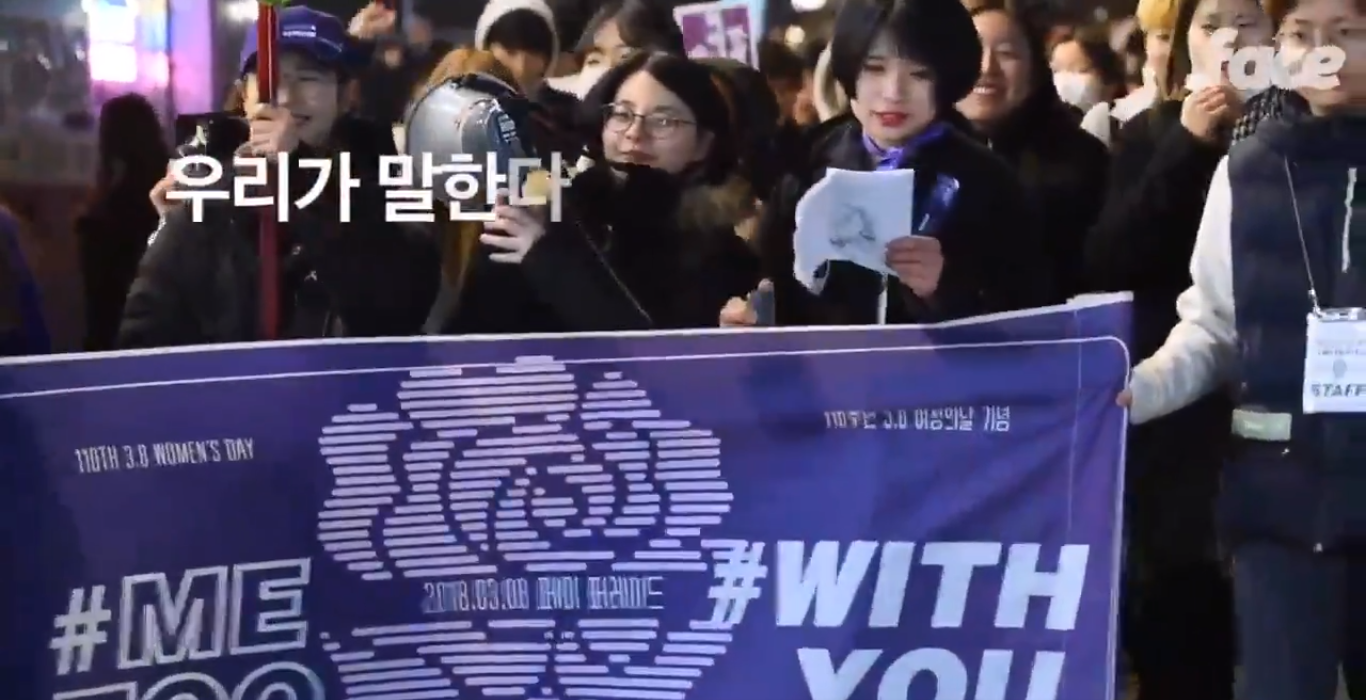 Although the song was the group’s debut song back in 2007, it still carries a lot of meaning and continues to be a beacon of hope for those who are looking to better the world.

The lyrics to the song fits the #MeToo movement particularly well. With lyrics like, “Don’t wait for a miracle, there’s a rough road in front of us” and “With obstacles and a future that can’t be known, yet I won’t change, I can’t give up”, the song captures the essence of what the movement is about and lets the world know that these women will be heard. 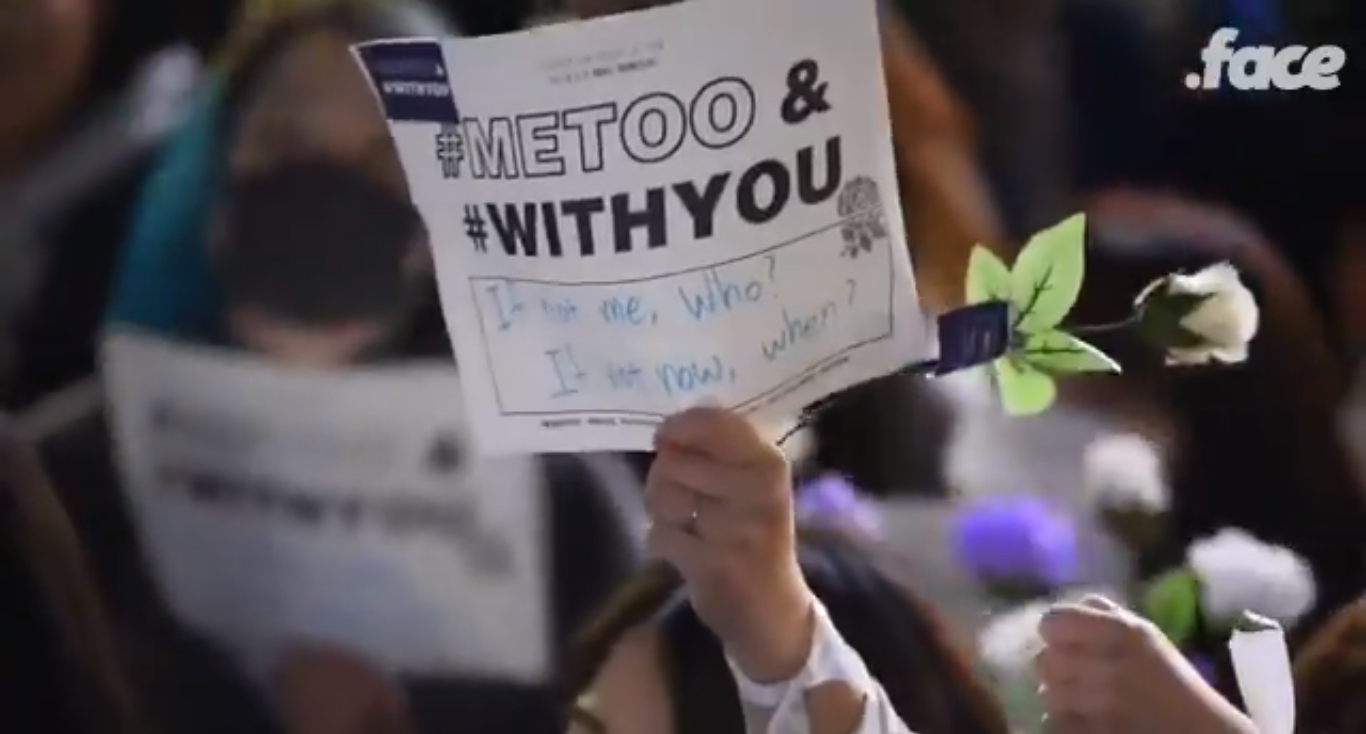 And the chorus lines fit perfectly as well. “I leave behind this world’s unending sadness. Walking the many and unknowable paths, I follow a dim light. It’s something we’ll do together to the end, into the new world.”

It’s easy to see why this song continues to be a staple during protests of any kind.

Controversial Photographer Rotta Being Tried For Sexual Harassment, Netizens Say He’s Getting What He Deserves