INFINITE’s L revealed during an interview that he reads malicious comments in order to improve his acting. 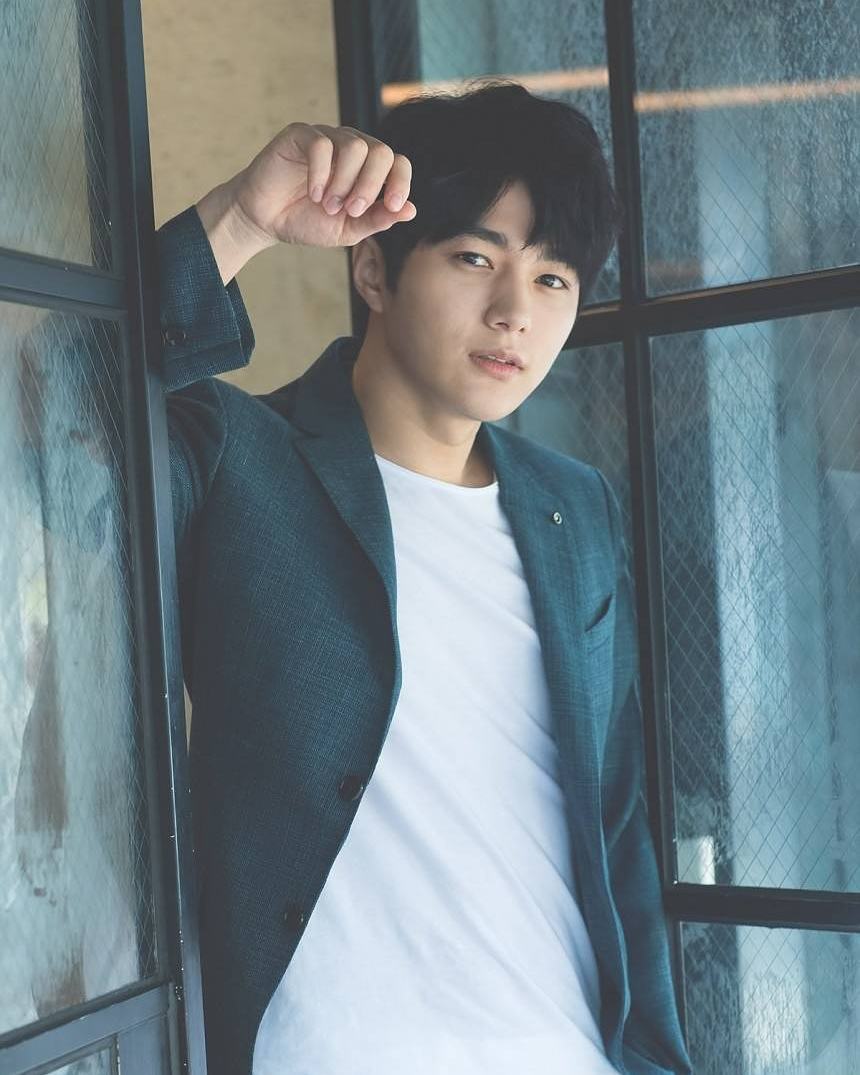 When he was asked how he practices his acting, L said that he studies some of his past scenes and that he also reads mean comments.

“I look at previous scenes and, even though I feel a bit bad, it helps me study myself. Comments from a negative perspective also help me a lot. Even though they are hurtful, I am able to learn from them.” 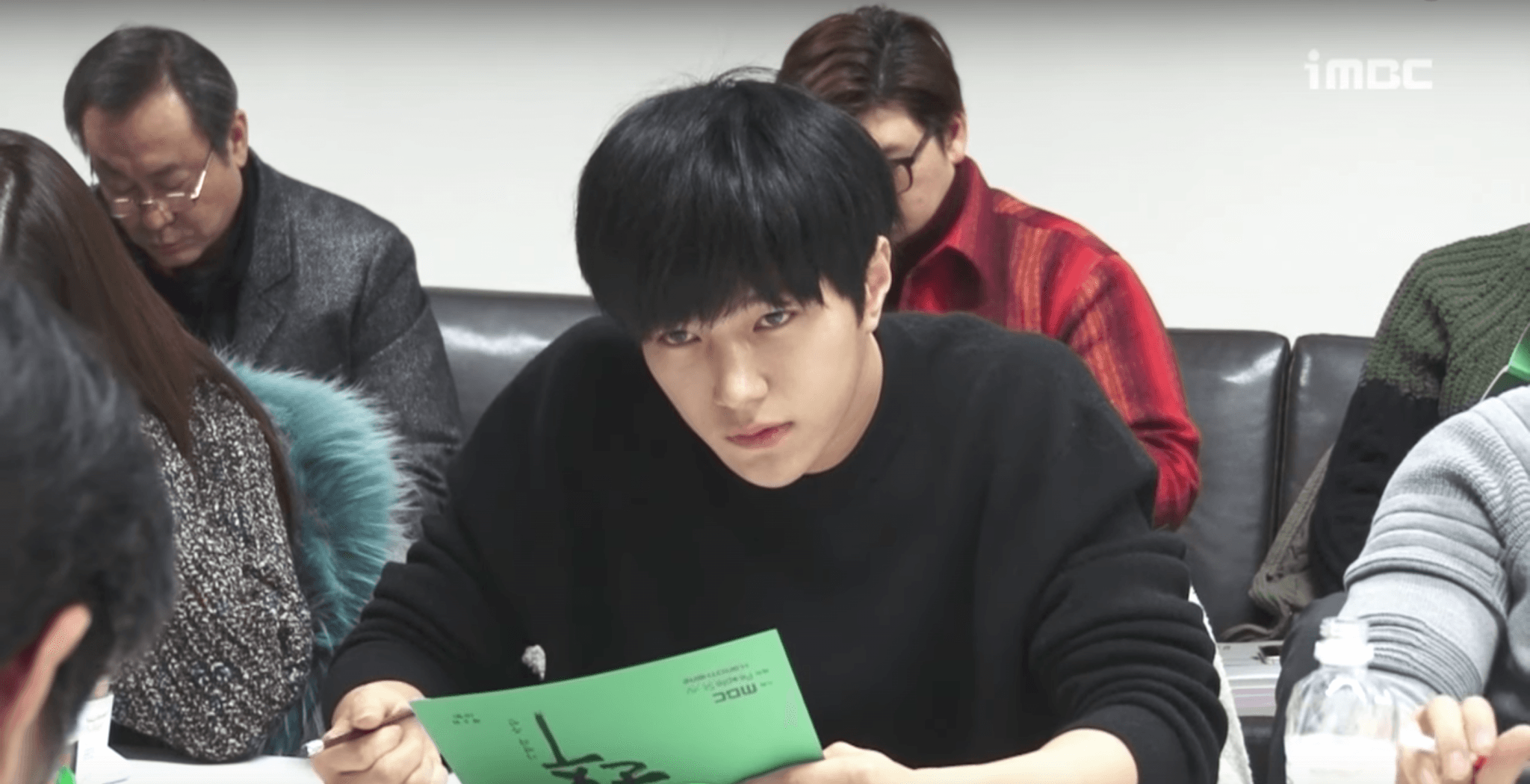 L doesn’t let the negative messages get to him and uses them to try and better himself.

“Criticism and hatred are both different things. I usually search about myself. If there are more than a thousand comments, I read them all.

I feel that if I read the criticisms and fix it, they will also start looking at me from a positive perspective. I am always doing my best to keep on developing.” 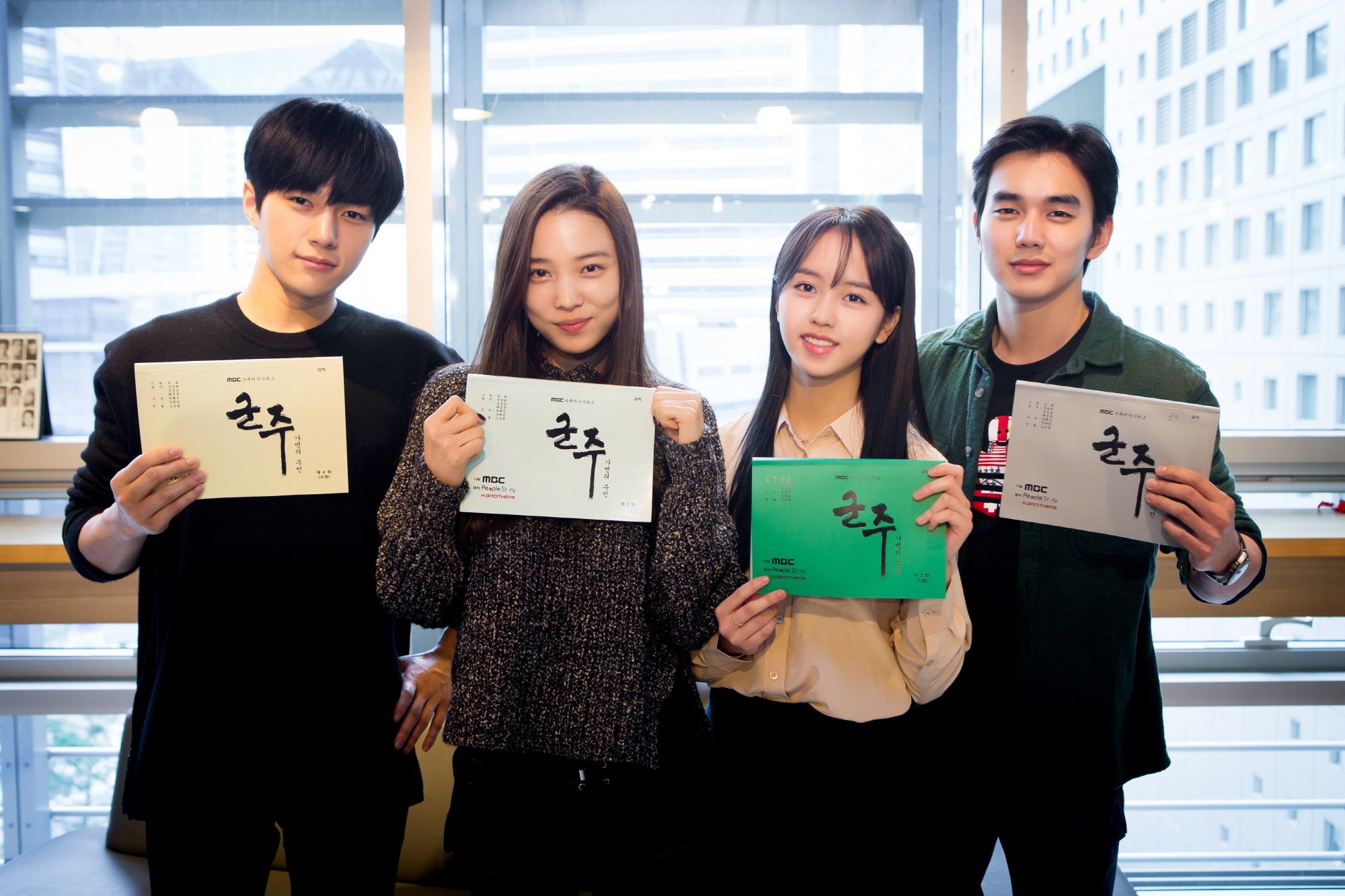 L is part of the cast of the MBC drama, The Emperor: Owner Of The Mask and revealed some of the acting methods he uses! 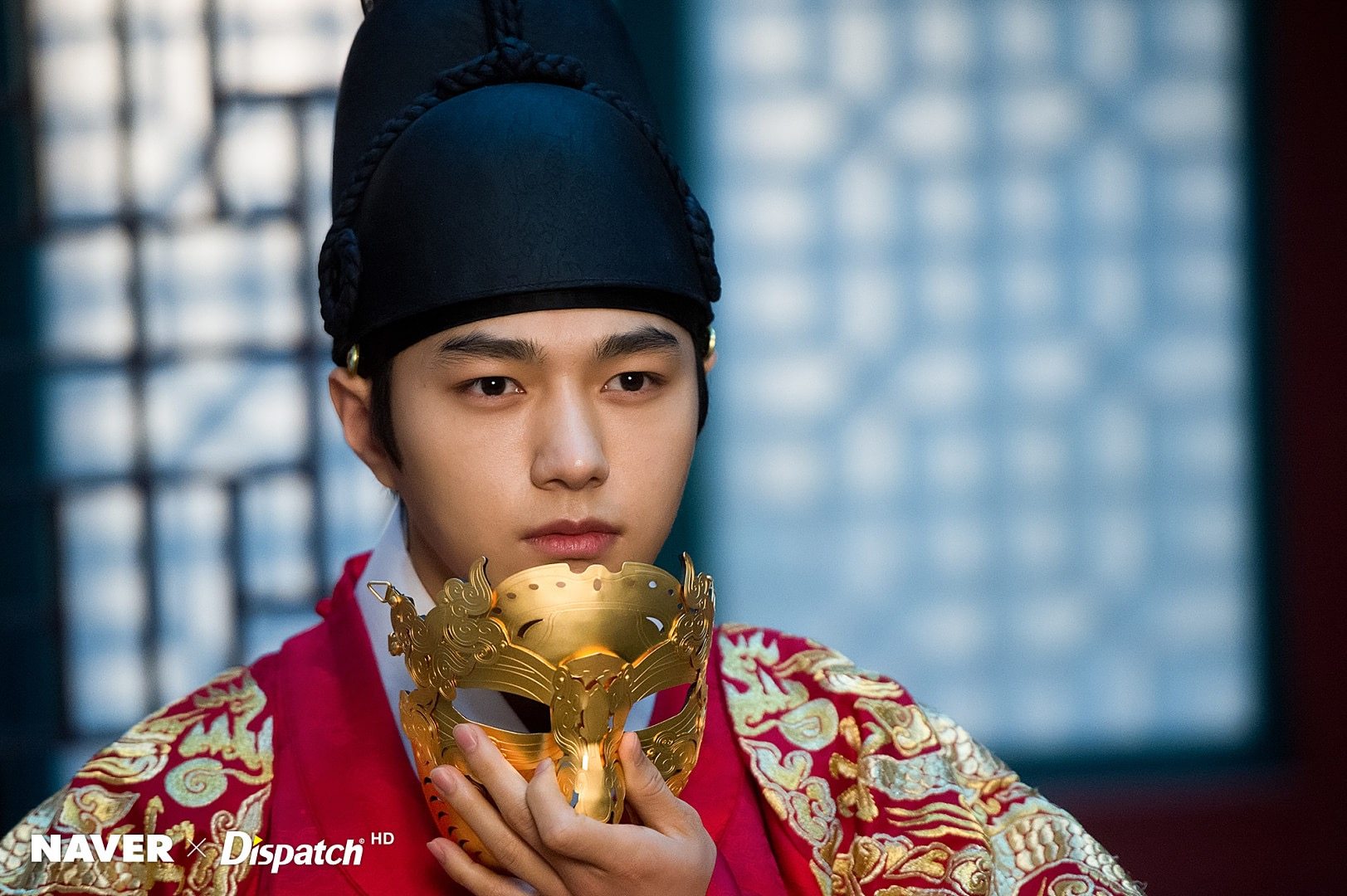 Starring as Lee Sun, L also revealed that he tries to think of the character’s past, feelings and thoughts in order to fall in character. 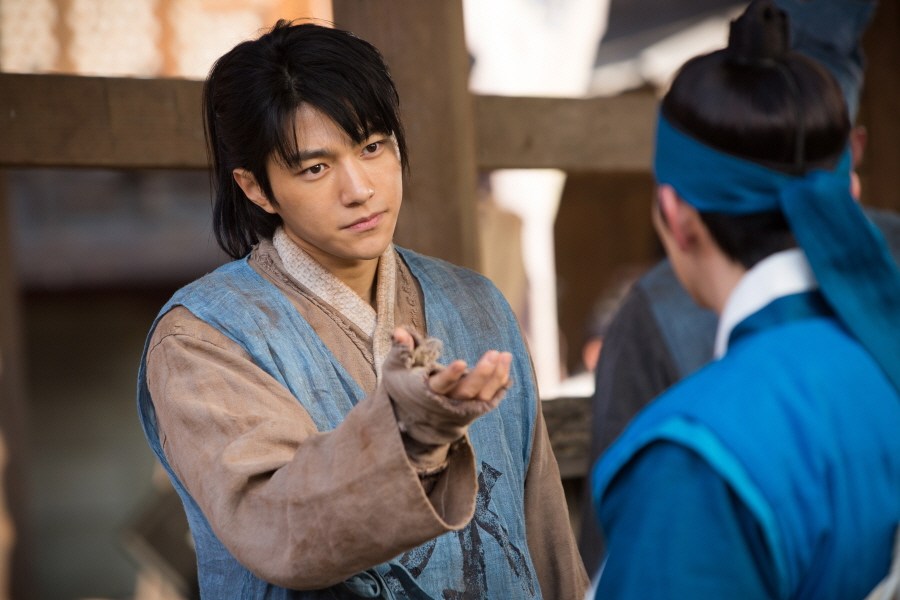 He also expressed that he has had a hard time trying to reflect the changes his character has undergone yet is trying his best to obtain positive feedback. 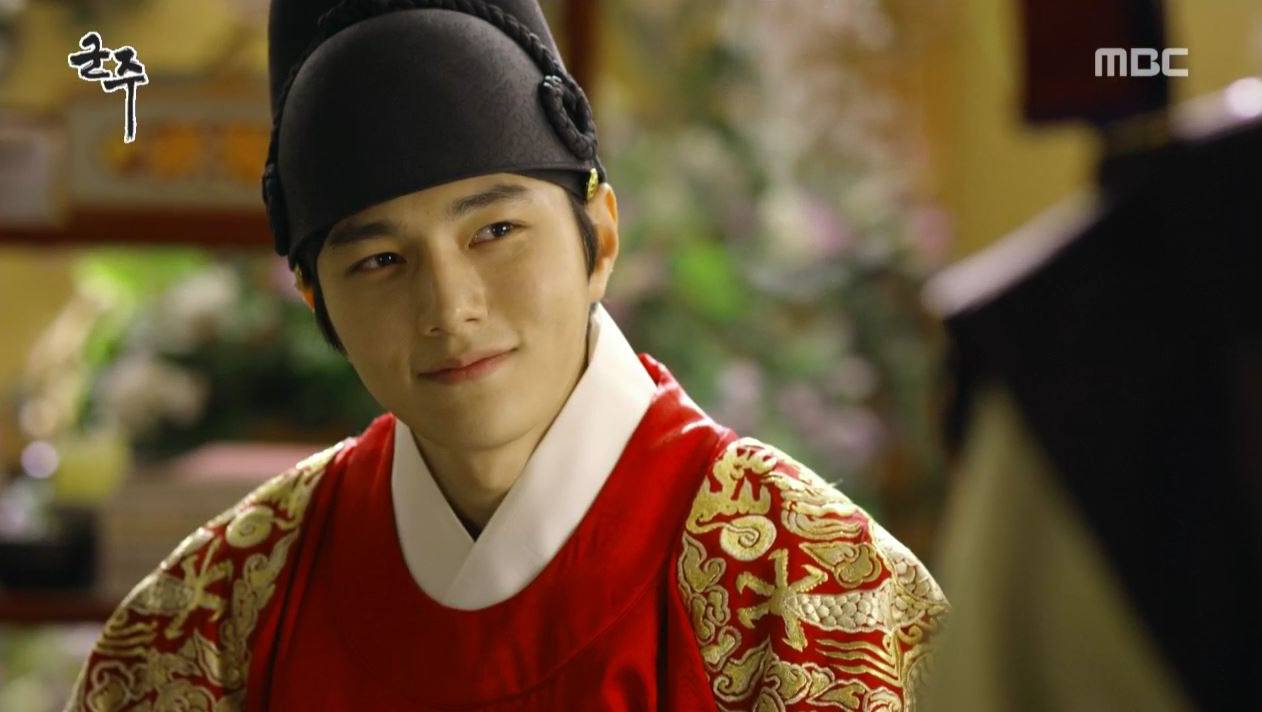