With the end of the Korean school year fast approaching, I.O.I’s graduation photos have resurfaced.

Although most people are never satisfied with their graduation photos, the pictures hold a significant meaning. Graduation marks an ending to a successful chapter in a student’s life and the start of a new milestone.

Looking back at the graduation photos of I.O.I  remind us how much they’ve grown. They also remind us that although they are currently K-pop idols, they were students just like their peers.

Check out their photos below! 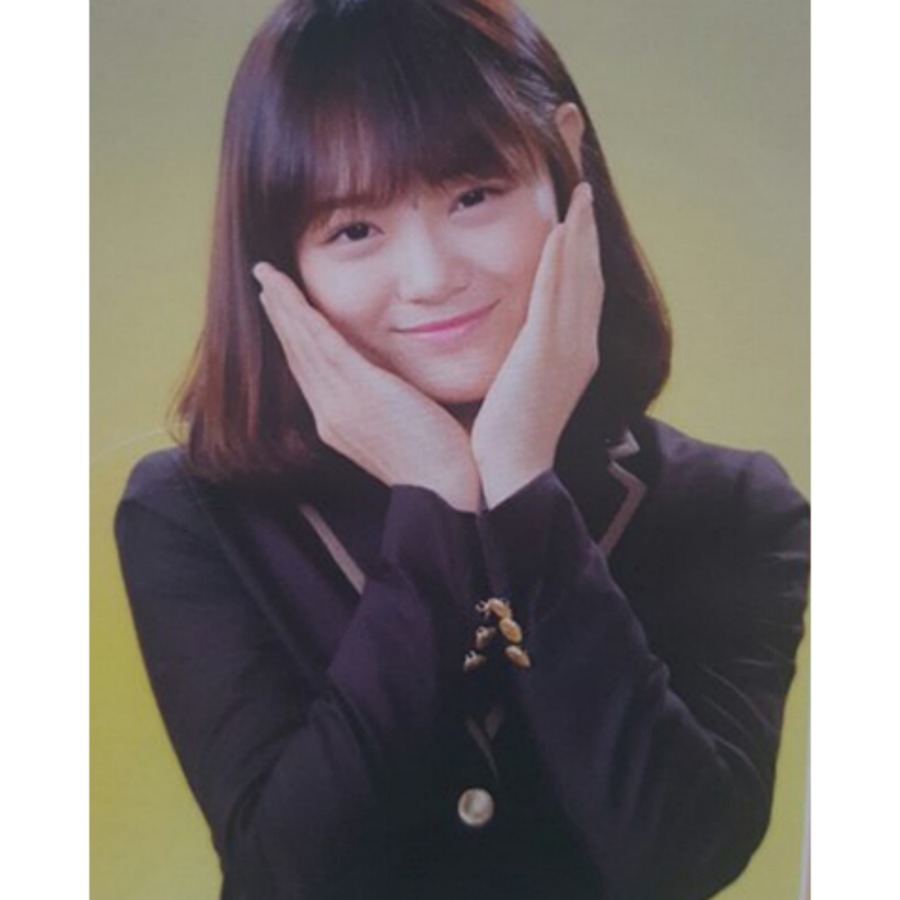 Fans who tried to recover Chungha‘s past graduation photos believe that they are probably hard to find because she might have attended high school in Texas before returning to Korea. She’s currently attending Sejong University. 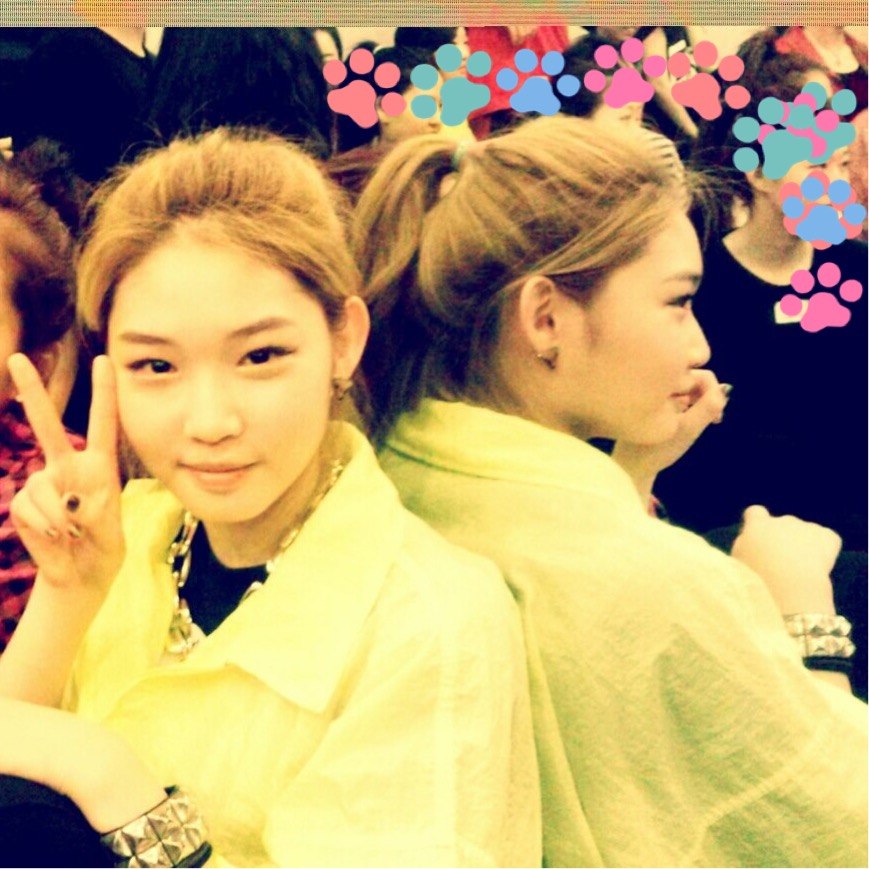 Chaeyeon graduated from School of Performing Arts Seoul this past year. 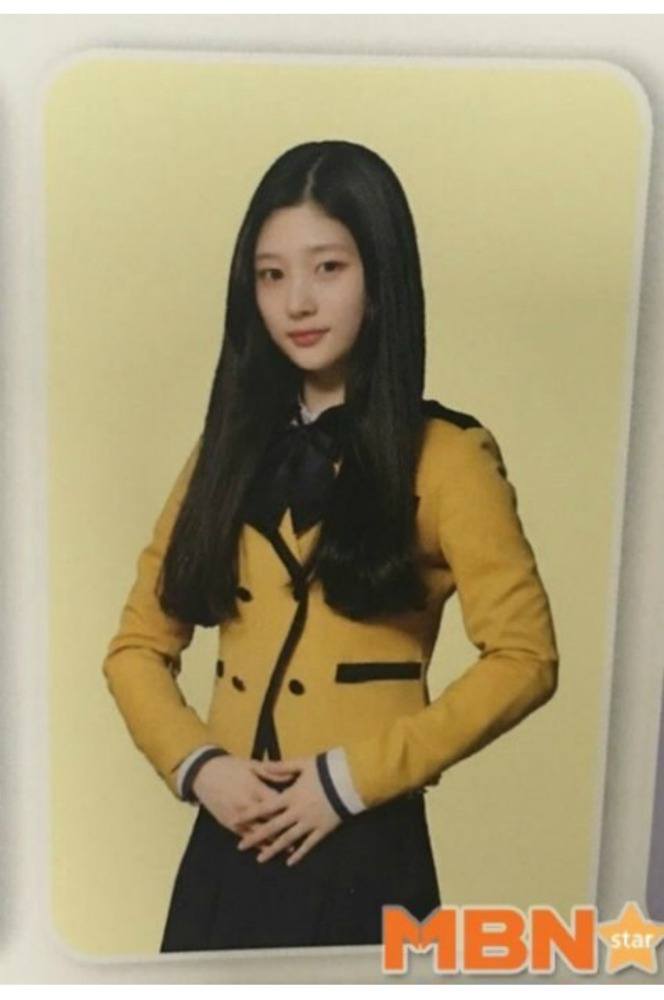 Pinky attended Music Middle School which was affiliated to Shanghai Conservatory of Music. She’s set to graduate from School of Performing Arts Seoul this year.

After graduating middle school, Yoojung enrolled in Guri Girls’ High School before transferring to the School of Performing Arts Seoul where she currently studies.

She even imitated her graduation photo on a show. 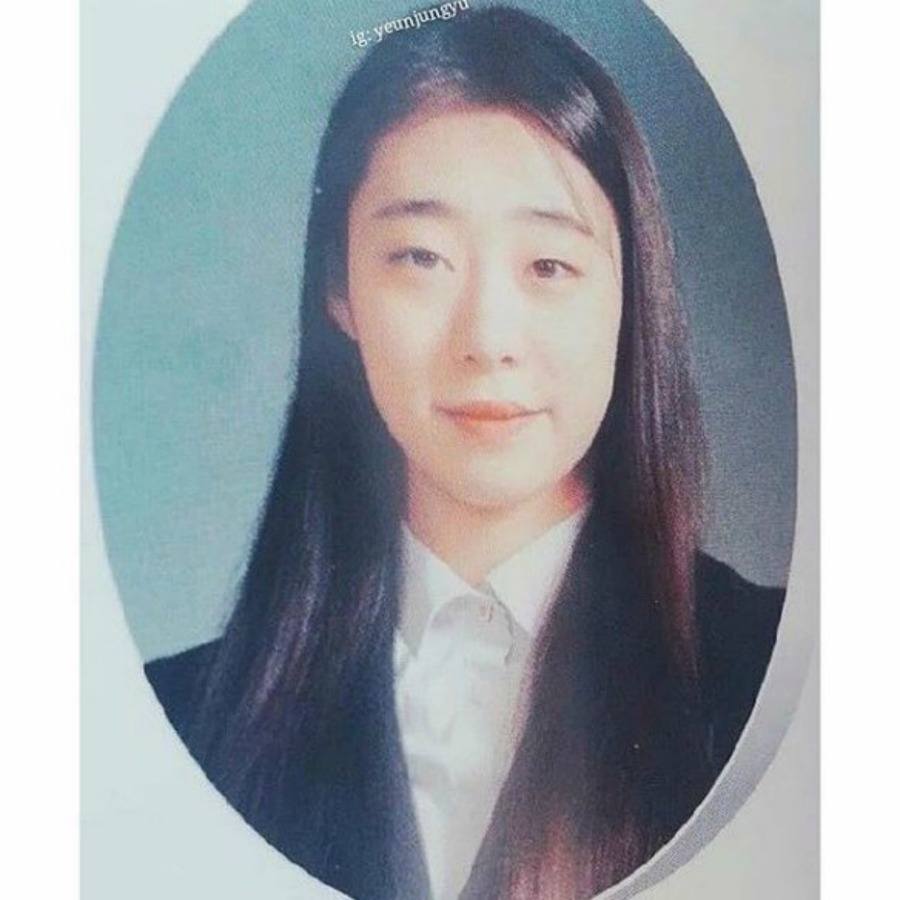 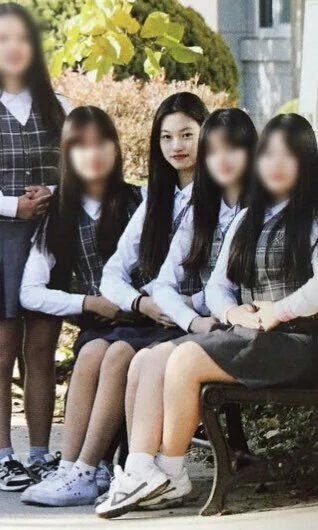 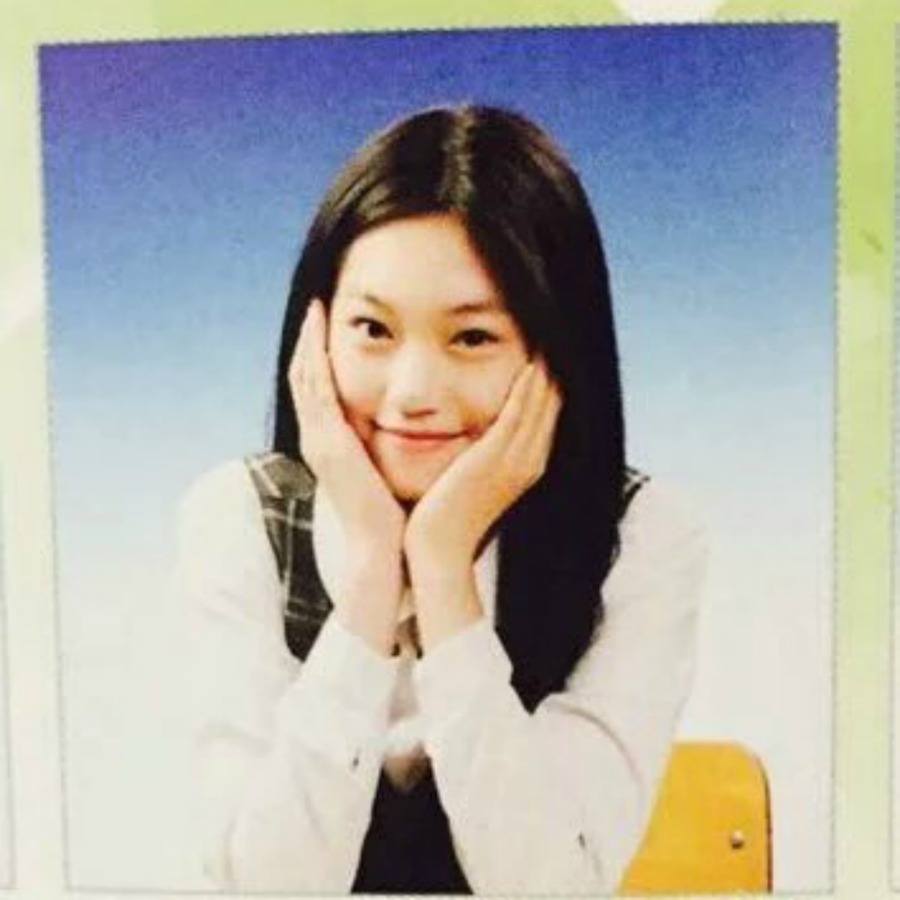 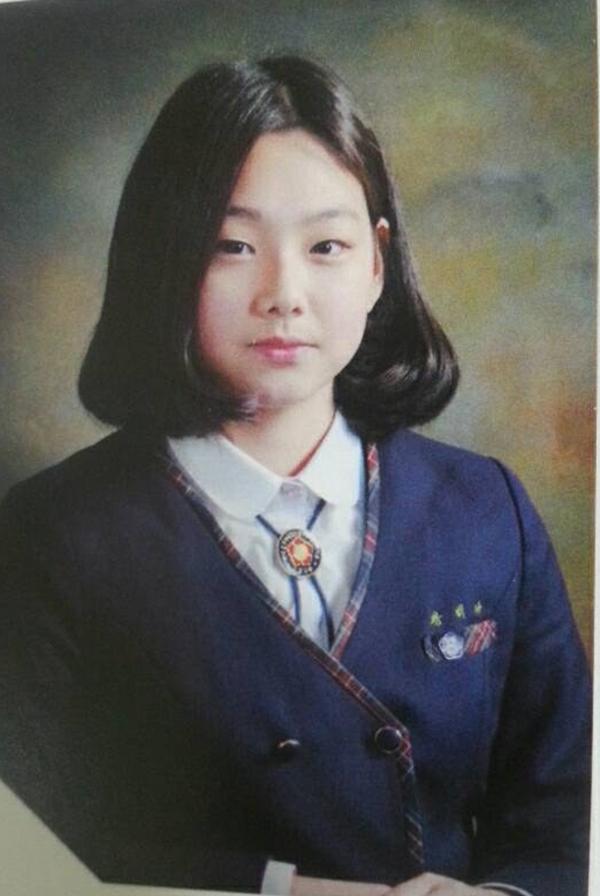 The maknae of the group, Somi recently graduated from Cheongdam Middle School and will be attending Hanlim Multi Art School at the start of the next school year. 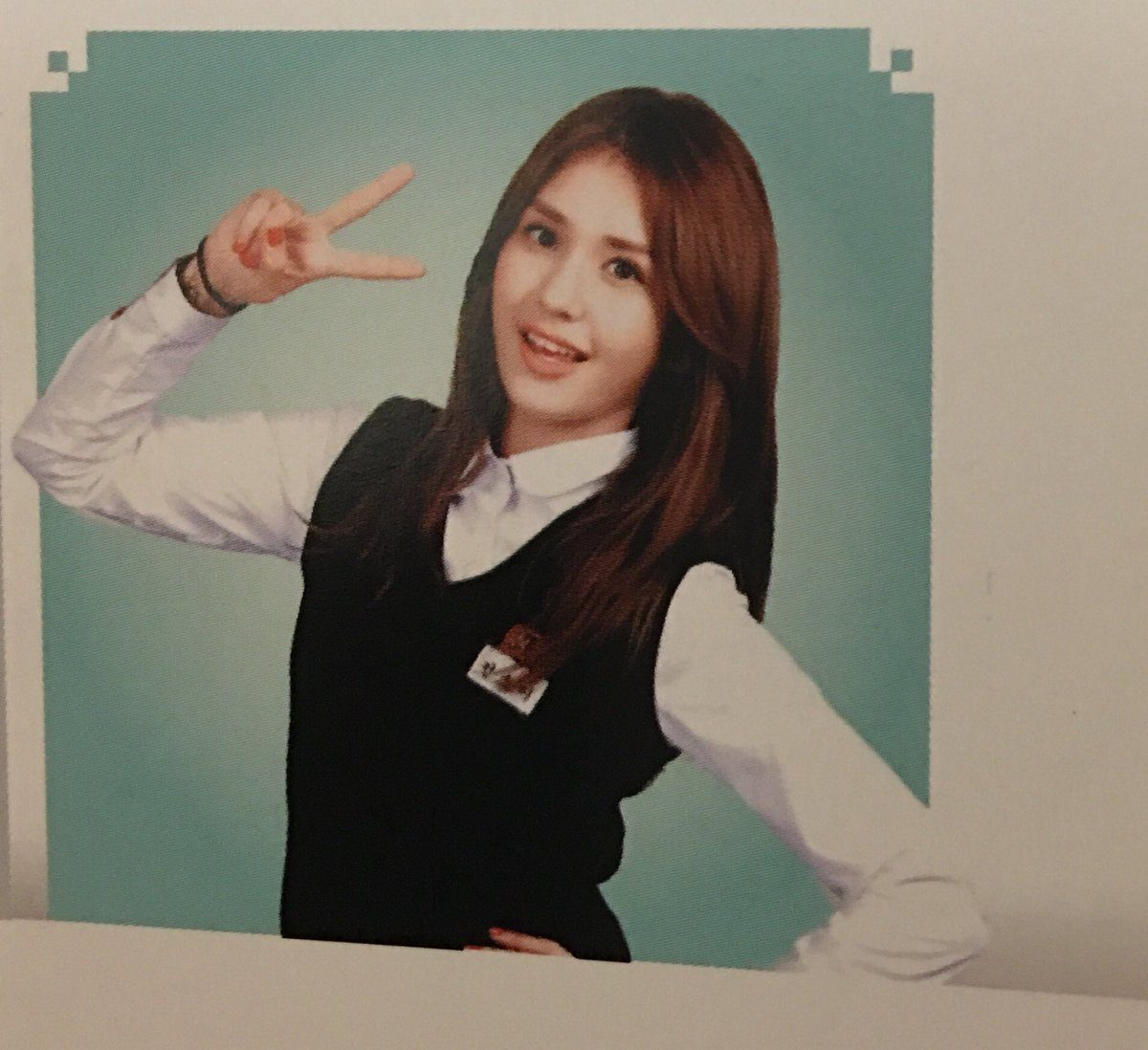